It's comforting to fight alongside trained warriors when going on a dangerous quest, but that doesn't mean one should let slide their own personal training. In Cookie Run: Kingdom there are many cookies that are already inherently powerful but as you go through the different missions, enemy power will quickly grow against you.

This means you'll need to be able to swap out different cookies as need be while also doing what you can to strengthen individual cookies. As long as you keep them within reach of the enemy power levels, you'll be able to take your team to victory and even further. 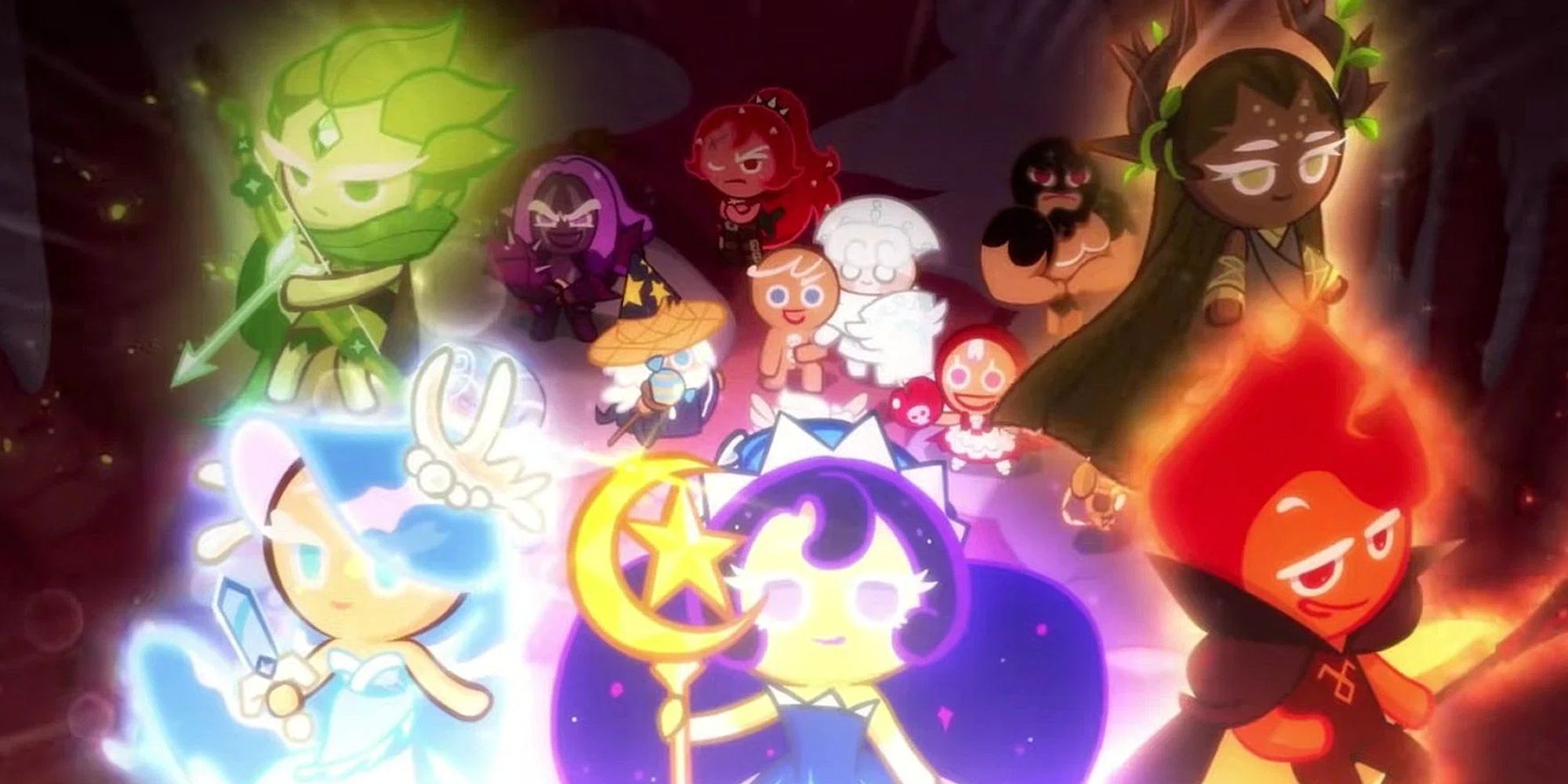 Anytime you're outside a mission, you can access the cookie screen. From there, you can see and arrange all the cookies you have and don't have. By choosing a select cookie, you can see all of their different stats as well as their overall power level. There are multiple ways you can improve a cookie's power which is mainly through boosting one of the following aspects: Level Up, Ability Level, Ranking, and Toppings. 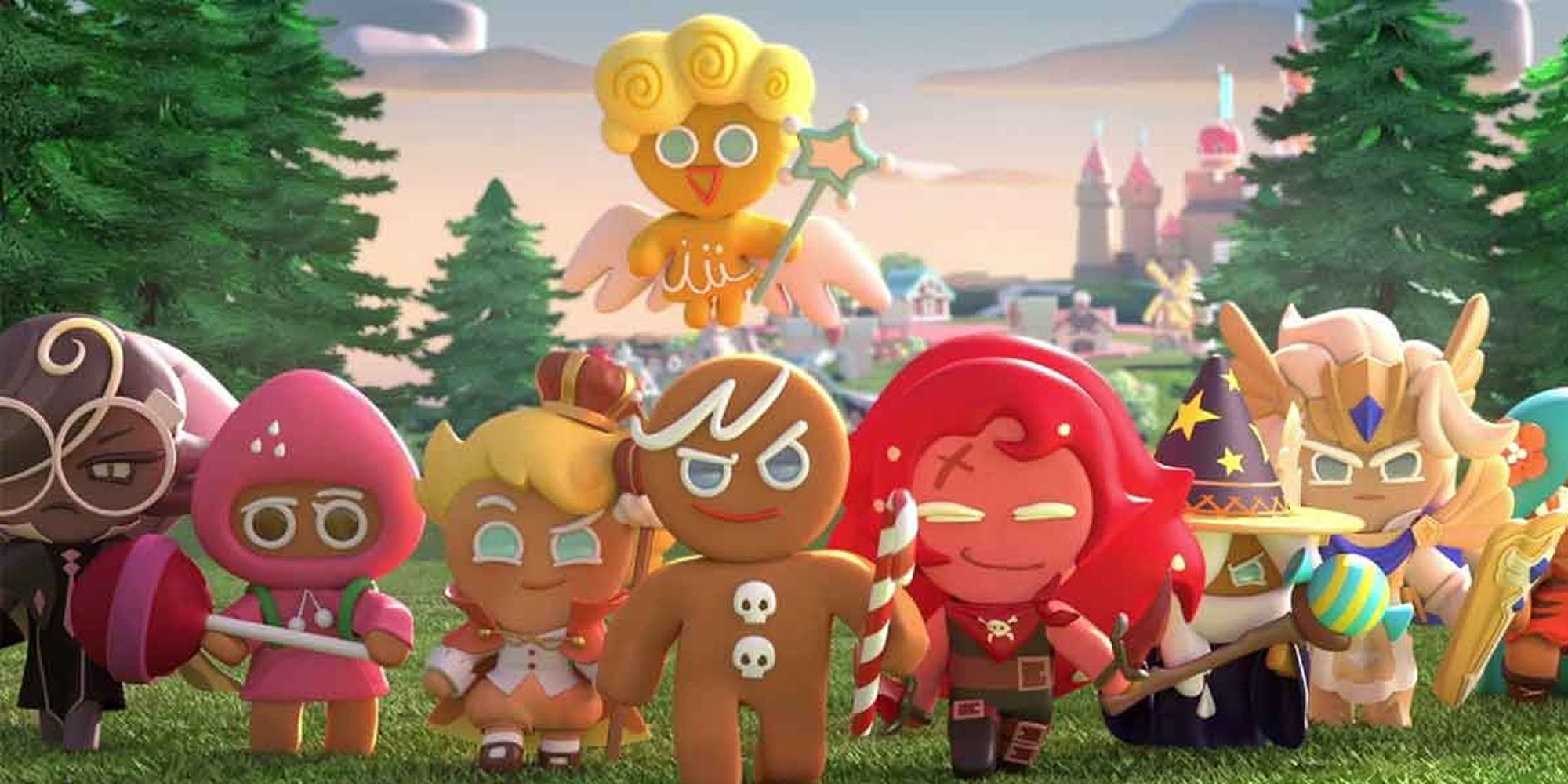 In true RPG fashion, your cookies will earn EXP by going on missions. When their yellow bar fills up, they will gain a level.

Through activities, cookies can level up naturally by either successfully completing missions or by completing tasks in the kingdom. However, those actions grant a very small amount of EXP and so are not recommended for dependence in the long term.

Instead, cookies rely on a diet of consumables known as Star Jellies, which are earned by completing objectives, generating them from Houses, and buying them from different markets. Once you have enough, go to the cookie's stat screen and level them up rapidly by feeding them Star Jellies. Their level cap is determined by the level of your kingdom. 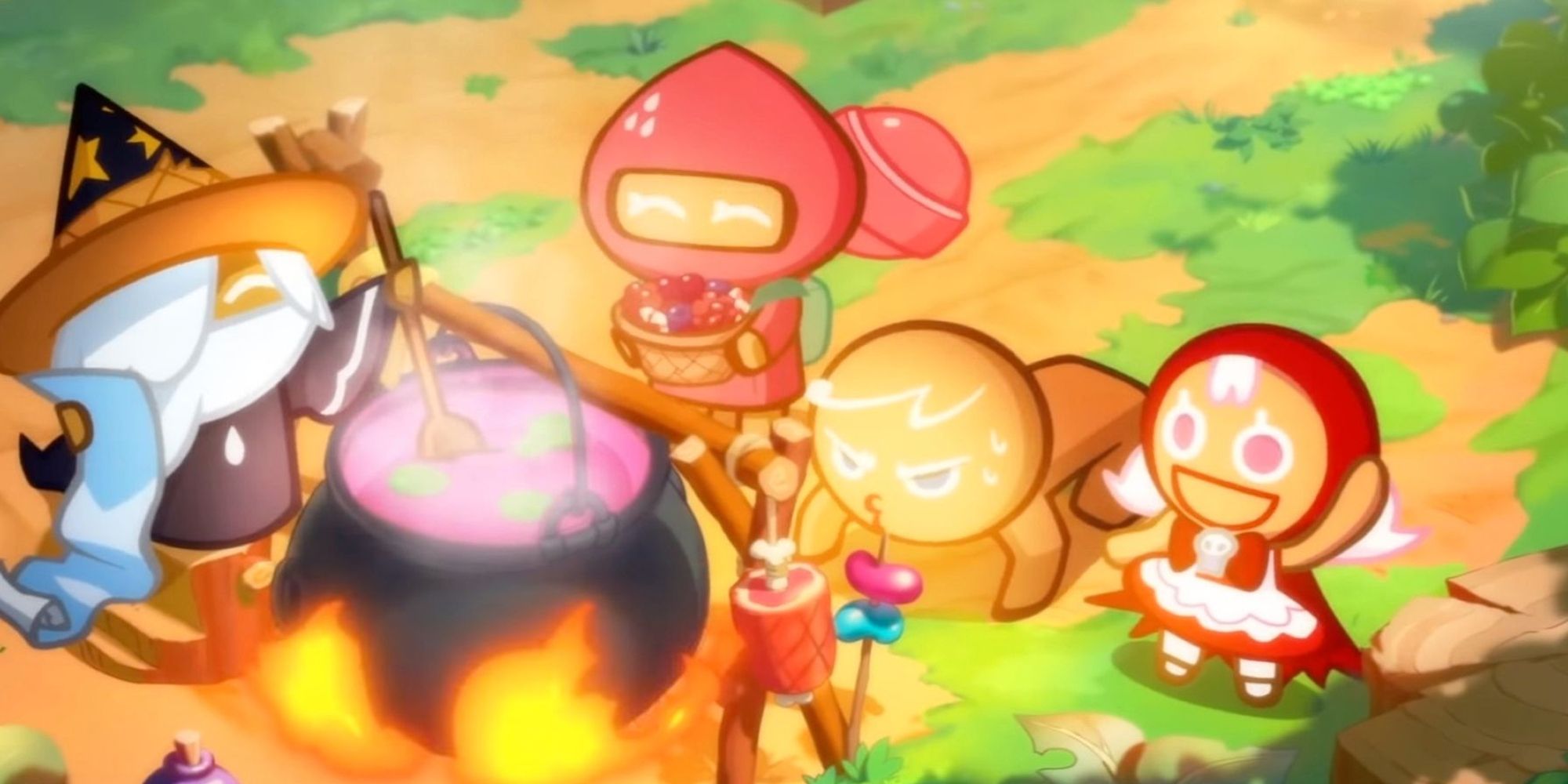 Each cookie has a trademark ability which serves as its main contribution in battle. Still, despite what level the cookie may be, the strength of their ability doesn't rise significantly enough to compensate. As such, you'll need to level up the ability separately by using the correct Powder relating to their class.

This powder can be earned most reliably by completing bounties and as the level gets higher, you need to use higher quality powder. The ability level cap is determined by the cookie's base level. 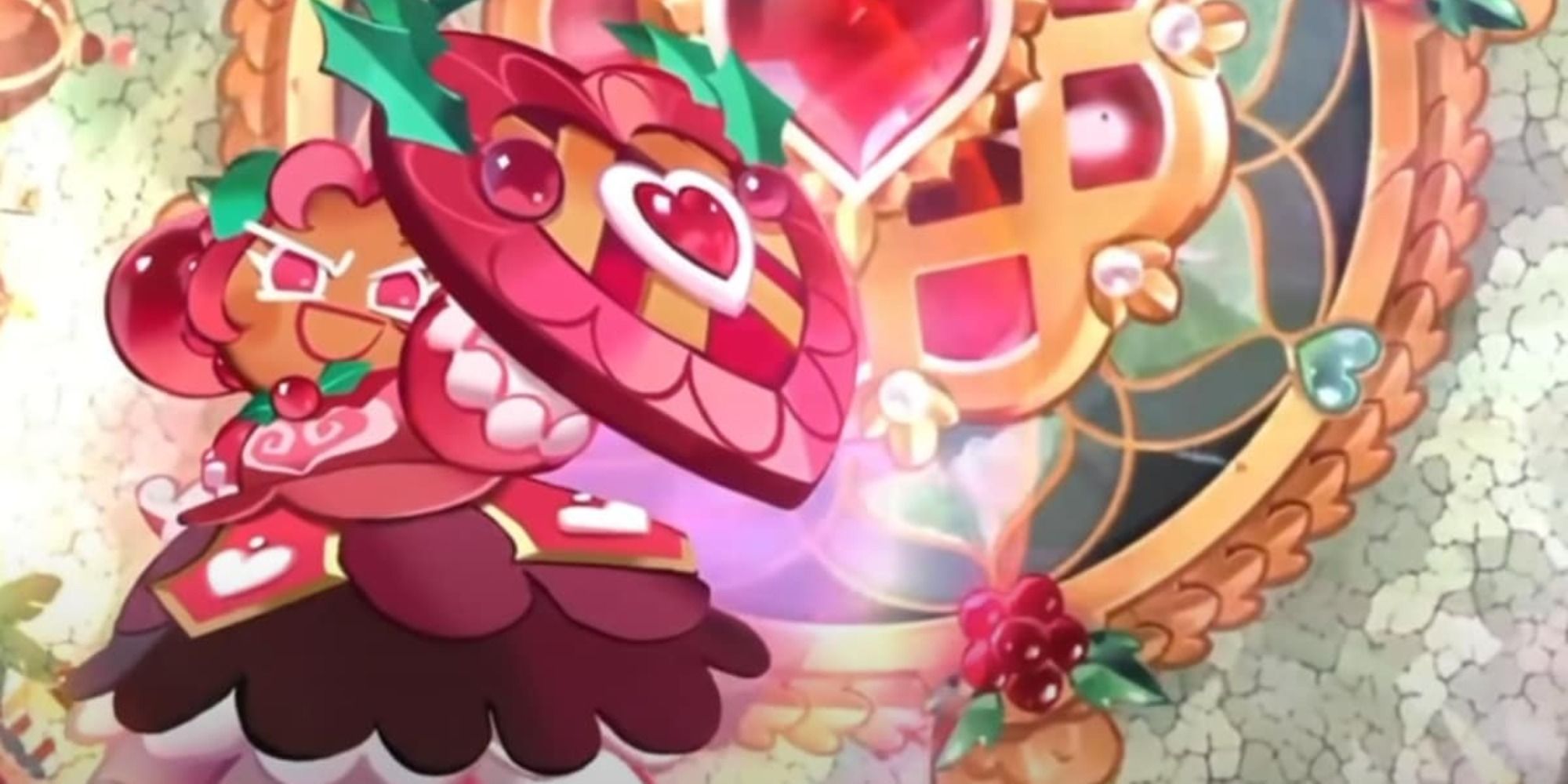 On top of their rarity, each cookie has a ranking which is determined by the number of stars they have. Each cookie starts off with no stars and can be raised to a max of five. In order to raise the ranking, you need to collect Soulstones related to the cookie you wish to boost.

The number of stones needed starts at 20 and ends at 100 for the final stars. Raising ranking is a much slower method for raising power and Soulstones are mainly obtained through the Gacha, but overall power boost is worth the effort. 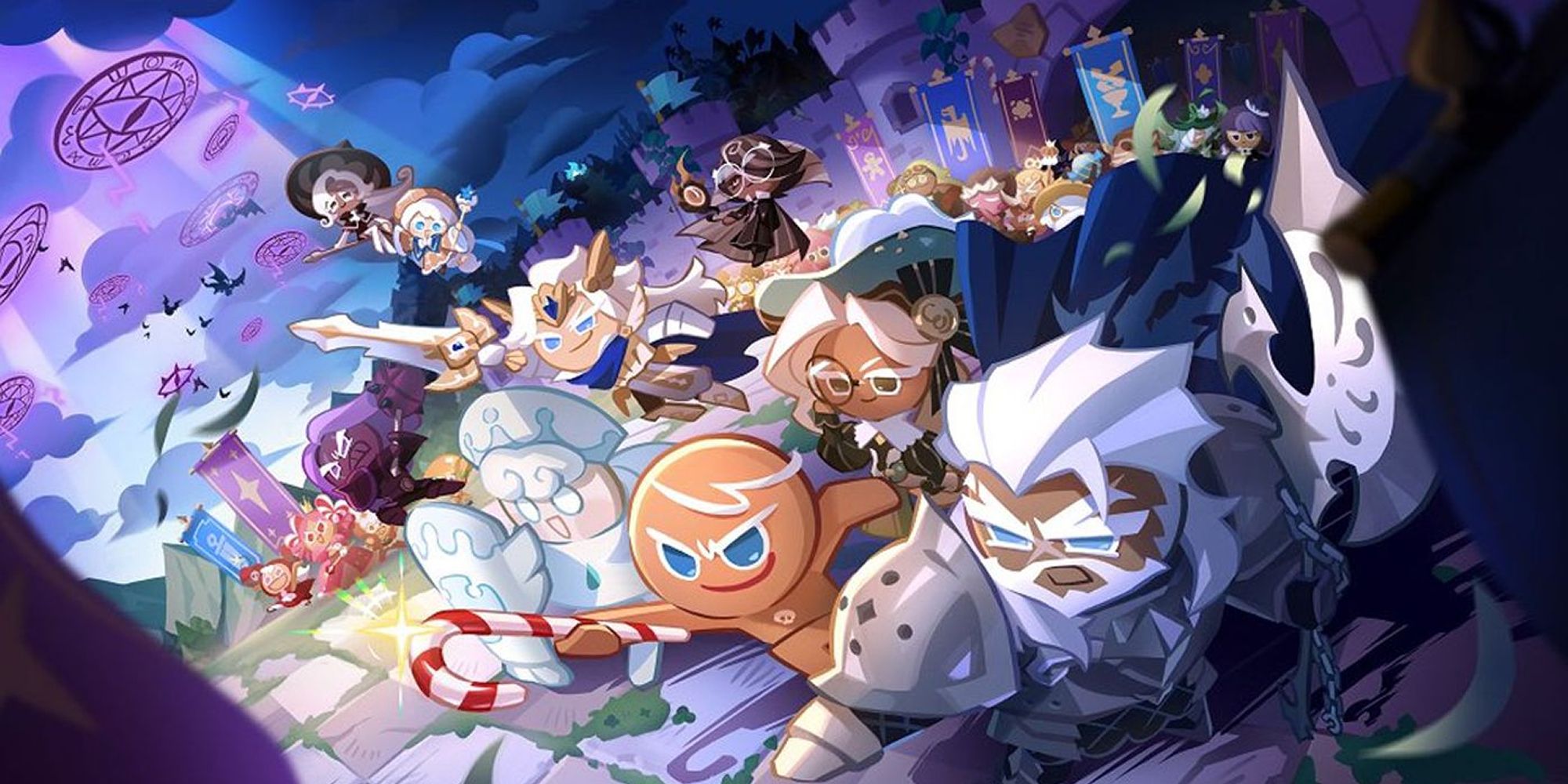 As your cookies level up, they'll eventually unlock the ability to equip toppings. They get their first topping slot at level 5 and the final one at level 30. Toppings act as accessories that serve to boost specific stats such as HP and Debuff Resistance.

Each topping can be upgraded provided that you have enough Coins and Topping pieces, which can be earned through adventuring tasks. Toppings themselves are rewards that are best received from Balloon Trips and giving cookies a diverse amount of toppings is paramount to improving their performance as well as their power.