Cozy Grove sees players stepping into the role of a Spirit Scout who travels to a mysterious island where they must help the ghostly bear inhabitants uncover their forgotten pasts. There is lots to learn when it comes to this adorably beautiful life-sim game, and there are a few little secrets to discover too.

One such secret that players must stumble upon, or use a guide to solve, is the mystery of the heartbroken imps that appear on the island. Fortunately for you, we’ve got it all covered right here so you don’t end up wasting precious baked treats trying to figure it out for yourself. 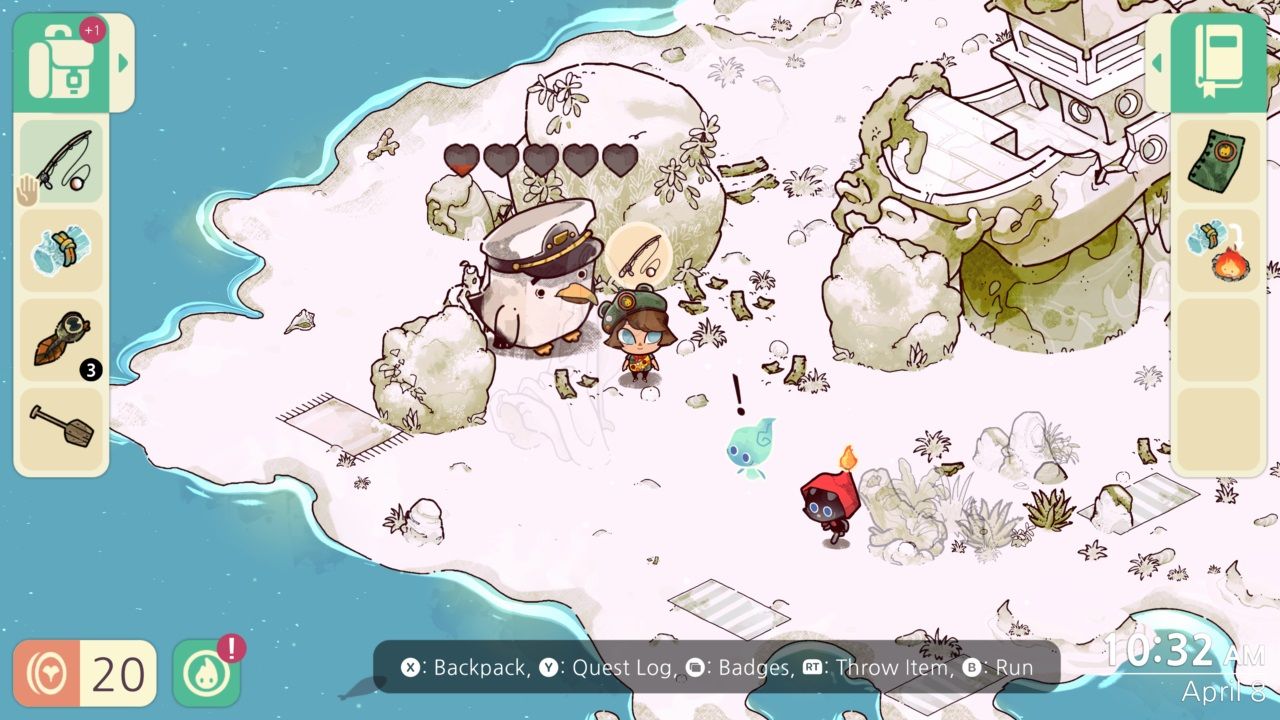 Once you start to help the bear residents of Cozy Grove, other little creatures called imps will begin to appear. These cute little guys have a few different appearances and will run away from you and vanish when you get too close. The different bear inhabitants of Cozy Grove will discuss the imps with you at times, with some characters liking them a lot more than others. 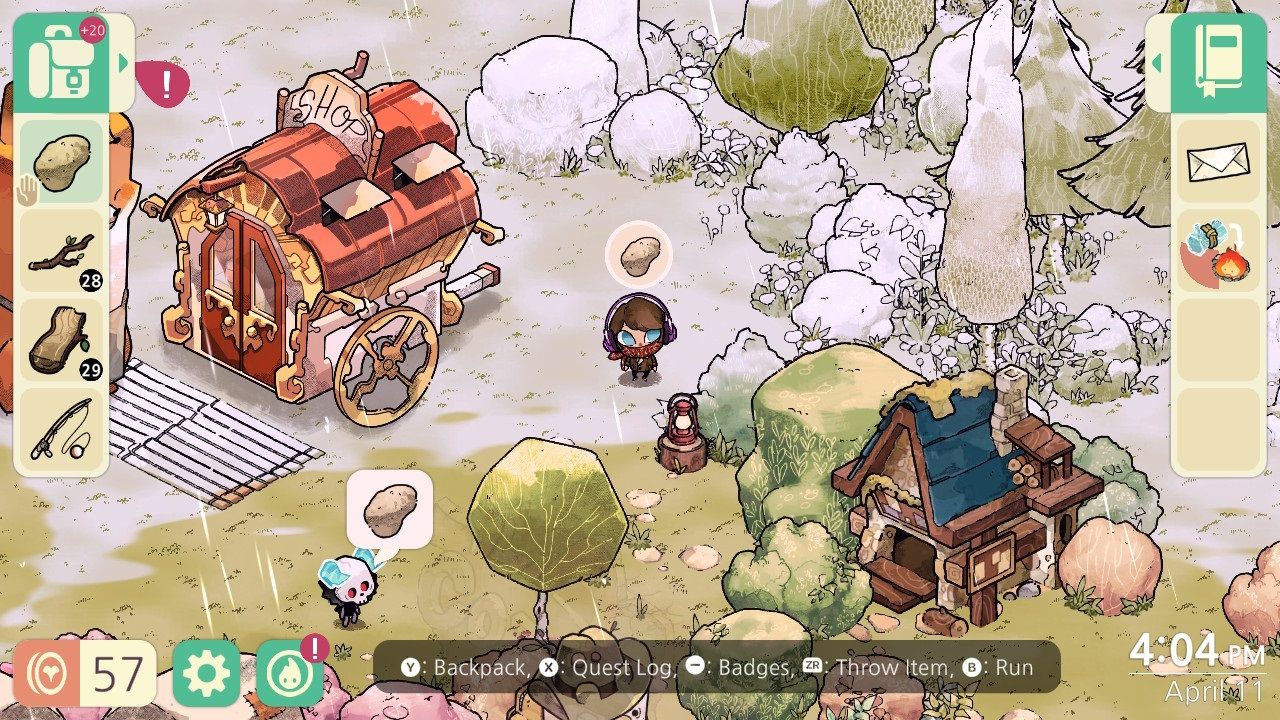 Initially, imps don’t really do much, but their roles increase as you progress through the game. Eventually, you will notice they have little speech bubbles above their heads, which is them requesting an item. You can feed imps by throwing the desired item at them (as if you approach they will run away) and once fed, the imp will reward you.

Additionally, imps start to feature in quests where you must chase down any with question marks above their heads to recover lost items for the bears. 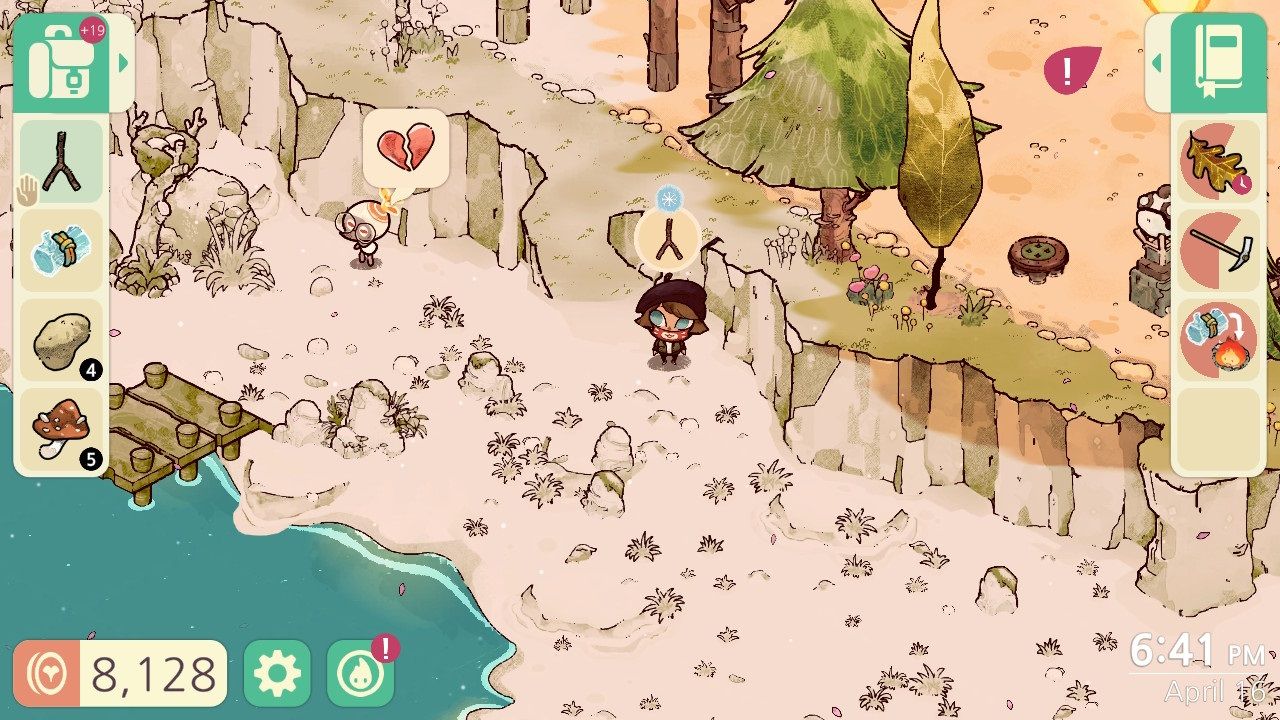 Eventually, you will start to see heartbroken imps on the island. These pour little souls will be crying and will change between a broken heart icon and a Bon Bon icon. However, don’t be fooled into thinking that just feeding them a Bon Bon will solve this, as you’ll just waste Bon Bons.

Here’s what you need to do. First, you need to make some Bon Bon treats, meaning that you need to have unlocked Allison Fisher and progressed her story enough for her to open her It Will Turn Out Fine Bakery.

You will need the following ingredients to make Bon Bons:

Crafting this recipe gives you 20 Bon Bons in total. 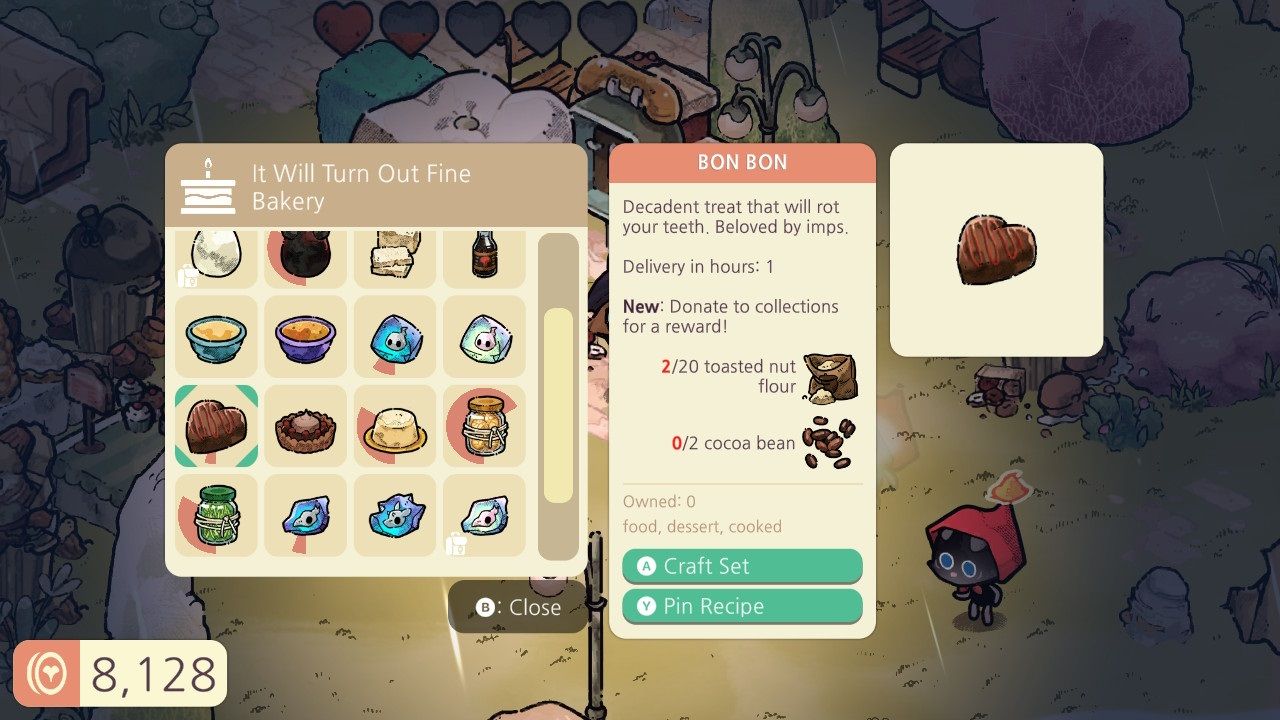 It takes Allison Fisher an hour to bake the Bon Bons, so after one real-world hour, you can head to Patrice Furbac to collect your mail delivery of treats.

Once you have your Bon Bons equipped in your hand, you want to find two heartbroken imps that are fairly close to one another. Pick one of the two imps to start with, and the aim is to lure it closer to the other heartbroken imp. 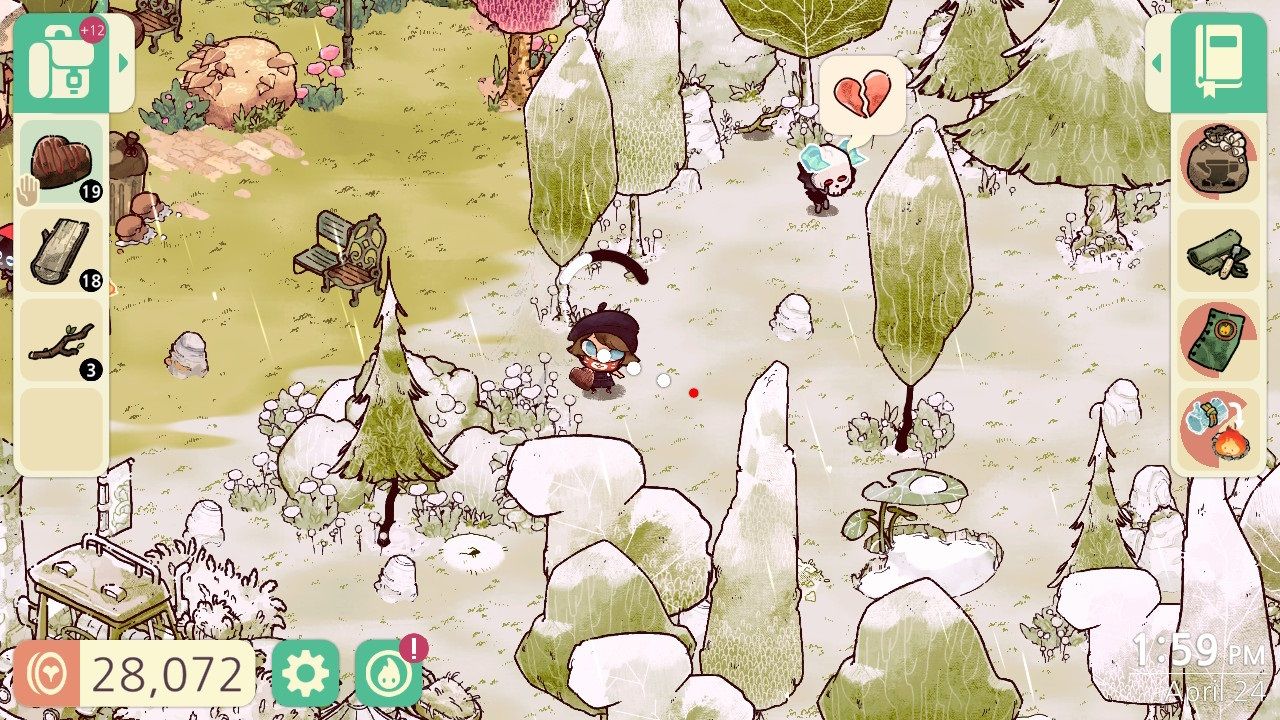 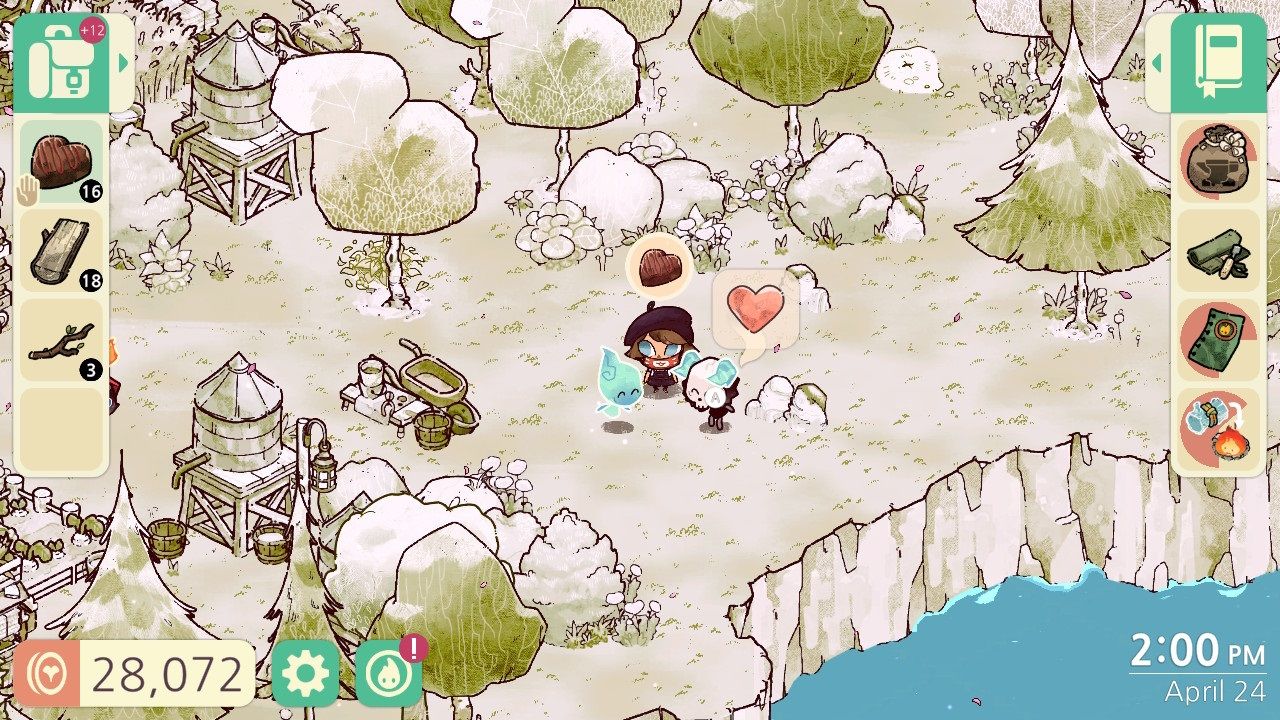 Keep repeating the trick of throwing Bon Bons to lure the first imp to the other, and once they are close enough, they will run together and become happy. Interacting with the imp that you fed will reward you with many items such as cooked meals, essence, and more, as well as earning a badge for your hard work. 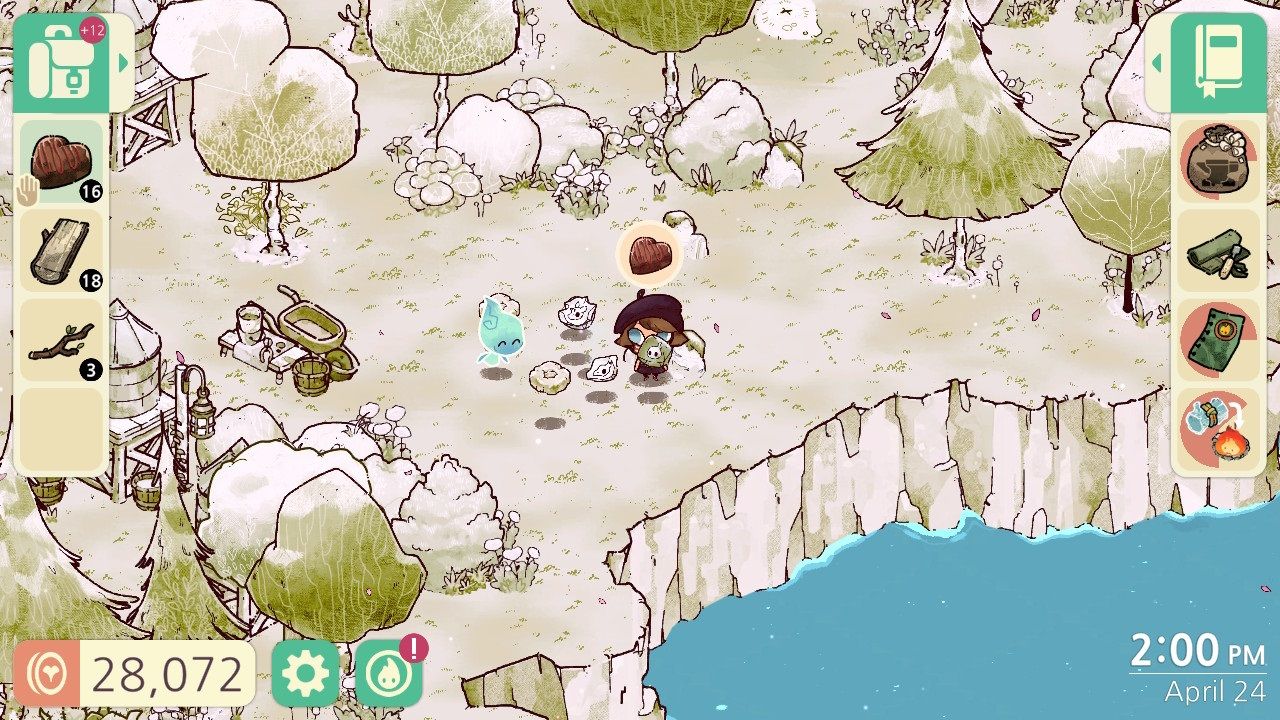 Next: 7 Things To Do After You’ve Completed Your Daily Quests In Cozy Grove 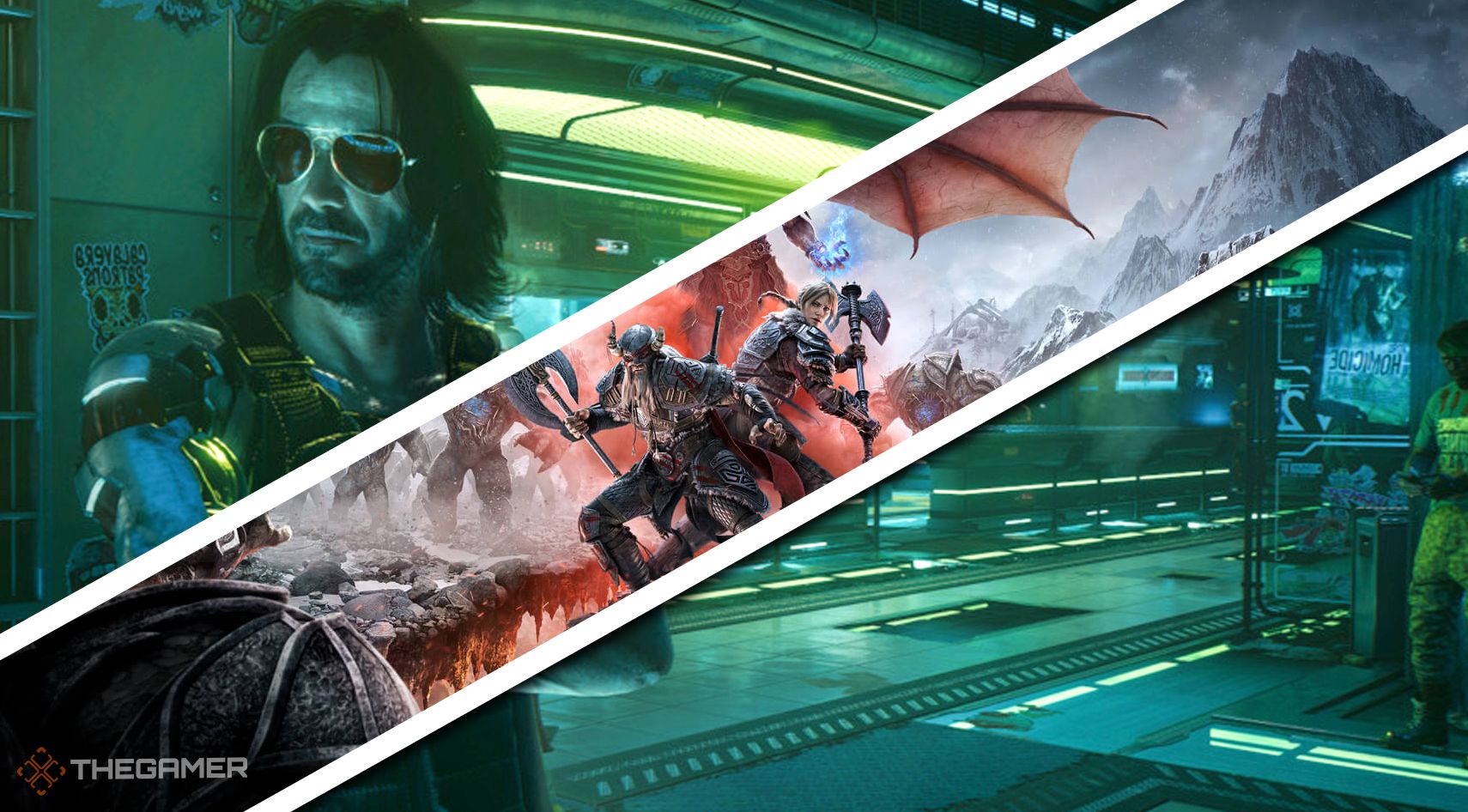