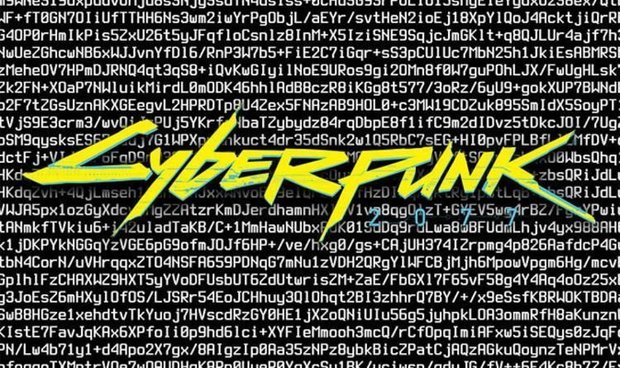 Cyberpunk 2077 is still without a release date even now, as we’re over a quarter of the way into 2019. Will we ever hear a release date, or will CD Projekt Red just one day decide to grace us all with the wonder, the honour, the grace of this highly-anticipated RPG?

In the meantime, because of the obsessive internet-scouring RPG addicts we are, we are sniffing out any information we can on the game in order to quench our thirst for more news.

To that end, we’ve heard more about the way quests will work in the game this week – and it sounds like developer CD Projekt Red will be expanding on the creative and varied ways players could complete quests in the title.

Cyberpunk 2077’s quest designer Phillipp Weber took to Reddit over the weekend, and explained that quest designs are “more complex in some areas” of the RPG and that means players have myriad ways to complete missions throughout the game.

“[…] as a quest designer, I now have to consider the different new opportunities we offer (like using Netrunning Skills, etc.) and how using those often gives you more (as an example, 3 to 5 in some cases) ways how to solve a quest or challenges within a quest. This naturally makes quest designs more complex in some areas, but it’s honestly great fun to do.”

We like the idea of having ‘3 to 5 ways’ to complete quests – it means that, over a whole game full of side quests and main missions, very few players are going to have exactly the same playthrough in the game.

And its players sharing their stories about how their specific game came together that made The Witcher 3 so prolific when it came out – we imagine Cyberpunk 2077 will hit those same highlights.

This comes after we heard that that CD Projekt RED would be launching two new AAA games by 2021.

We now know that one of these games is Cyberpunk 2077, which does not have a release date as of yet, but more information is expected to be revealed at this year’s E3 conference.

With no official announcement on the second game, fans were left wondering whether the second title had been delayed or maybe even scrapped.

But it seems based on a recent comment on CD Projekt RED’s official forums that this mystery second game is still very much on track.

You can read all we know of the other triple-A CDPR game at the link.