Cyberpunk 2077: Every Streetkid Dialogue Option And Where You Can Choose It

The lifepaths of Cyberpunk 2077 may not have delivered as much color as many players would have wanted, but they make up an essential part of dialogues and choices during a variety of quests. Sometimes, certain lifepaths can make some aspects of quests and relationships easier to build, if V can relate to the NPCs better through their own experiences.

Streetkid is without a doubt the best adjusted lifepath for the main story of Cyberpunk 2077. It has a natural tone and progression to it, which gives V a real motivation to go after Arasaka with Johnny Silverhand’s engram in their head. Moreover, Streetkids get tons of unique dialogues that give them that signature tough and rowdy personality of someone who was born and bred in Night City’s ruthless streets. 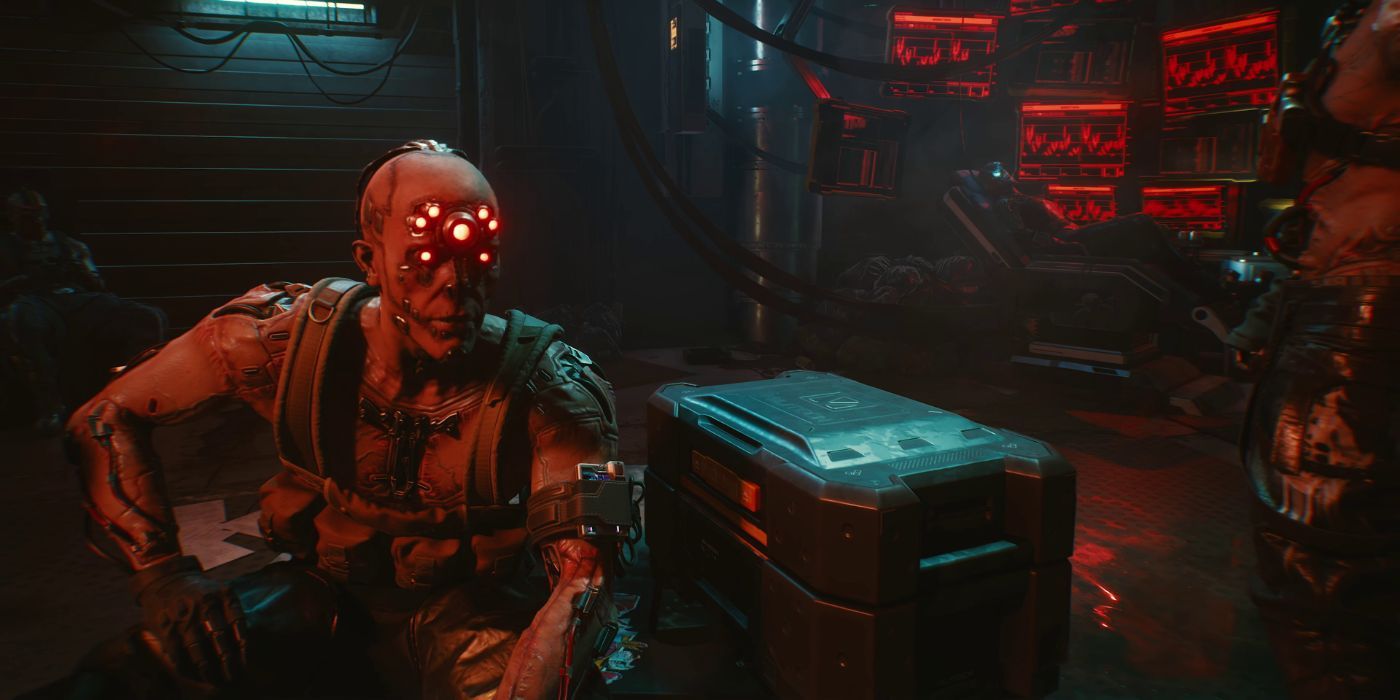 The events of Act 1 are fairly short and since your access is limited to Watson only, chances are you won’t be going much further than the main quest here. Five unique dialogues can be chosen during this act. 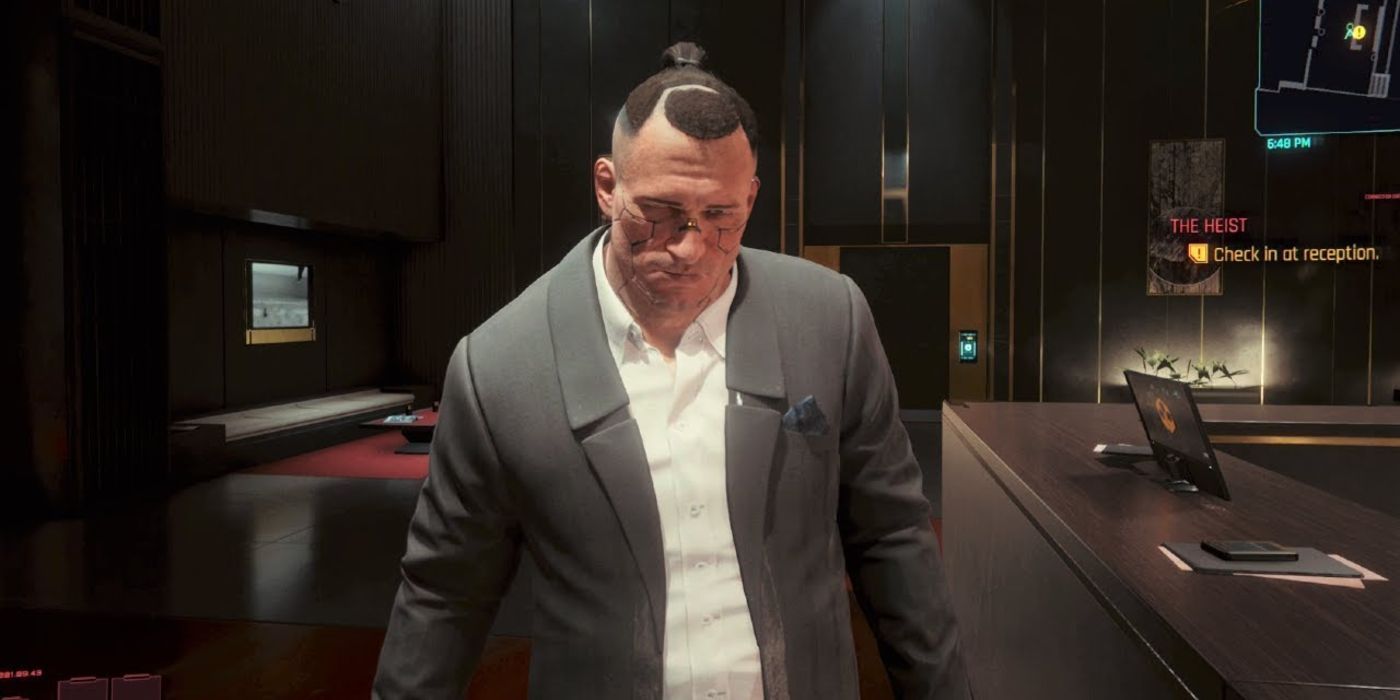 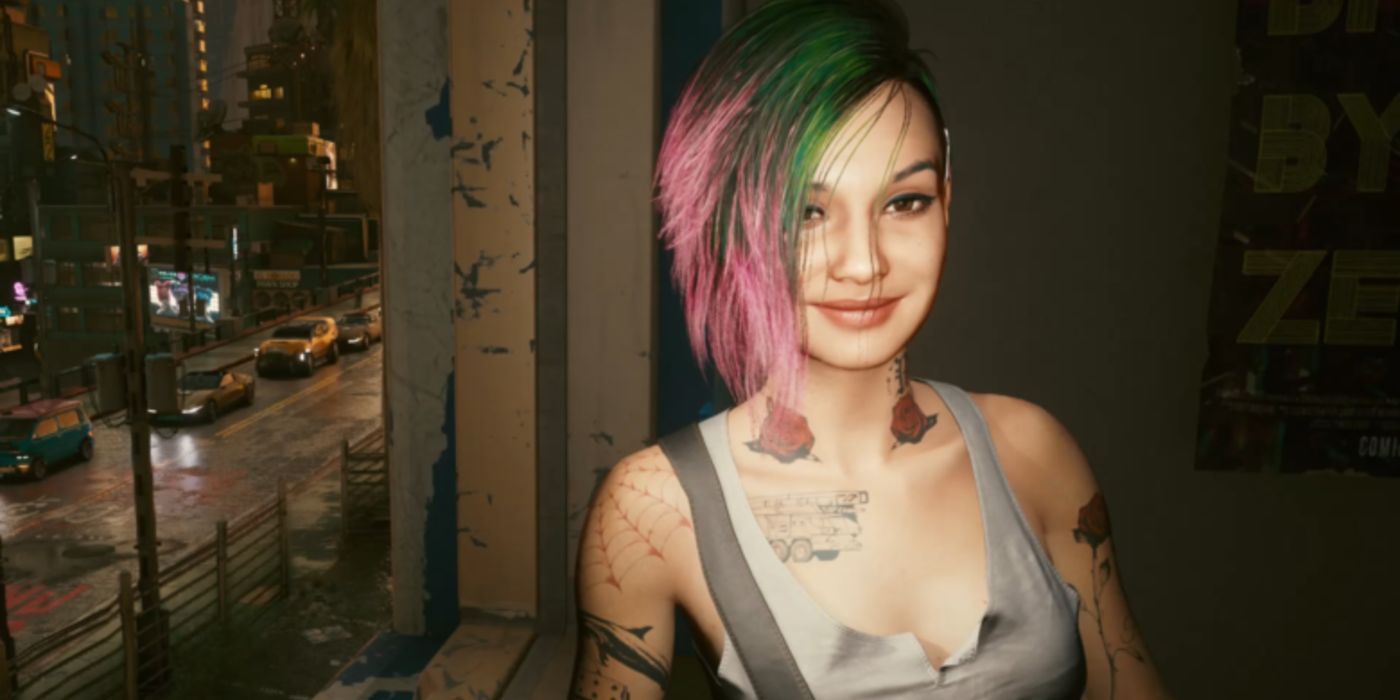 Act 2 is the bread and butter of the game. It’s where most of the content is found. Unique options will not only be included in main quests but also side quests and other miscellaneous events. 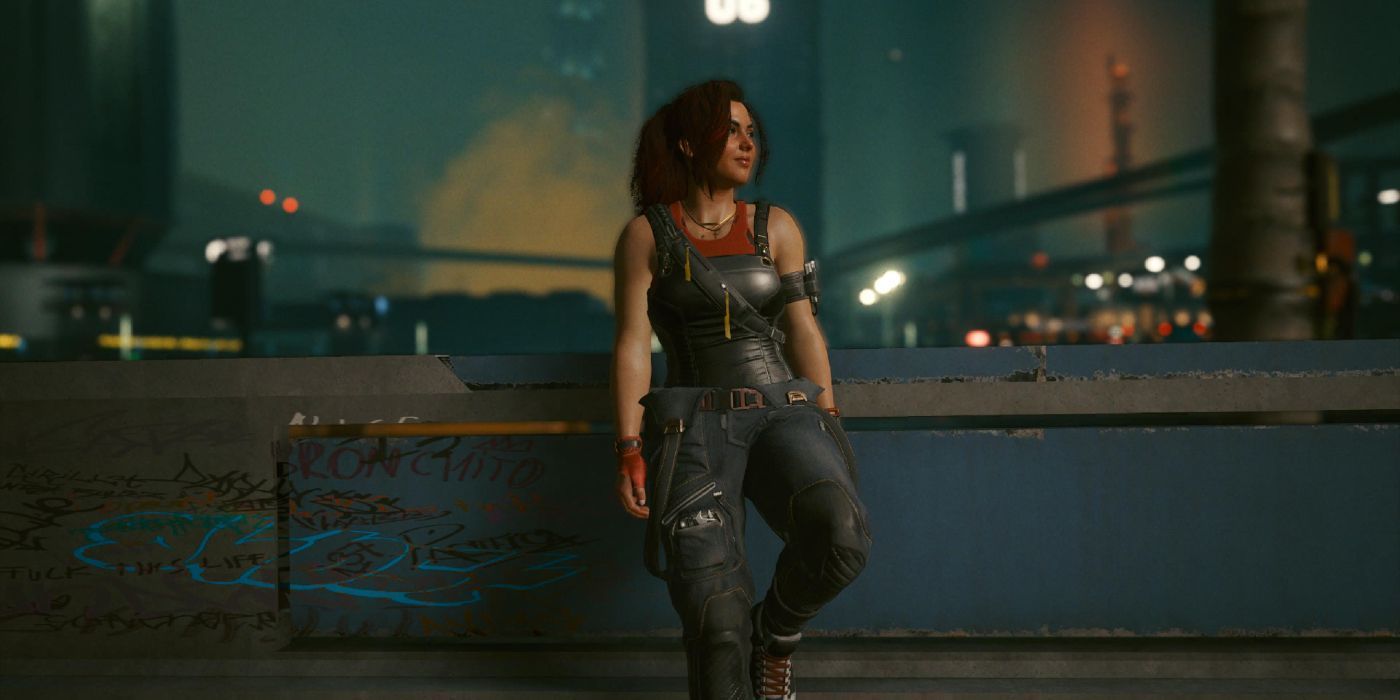 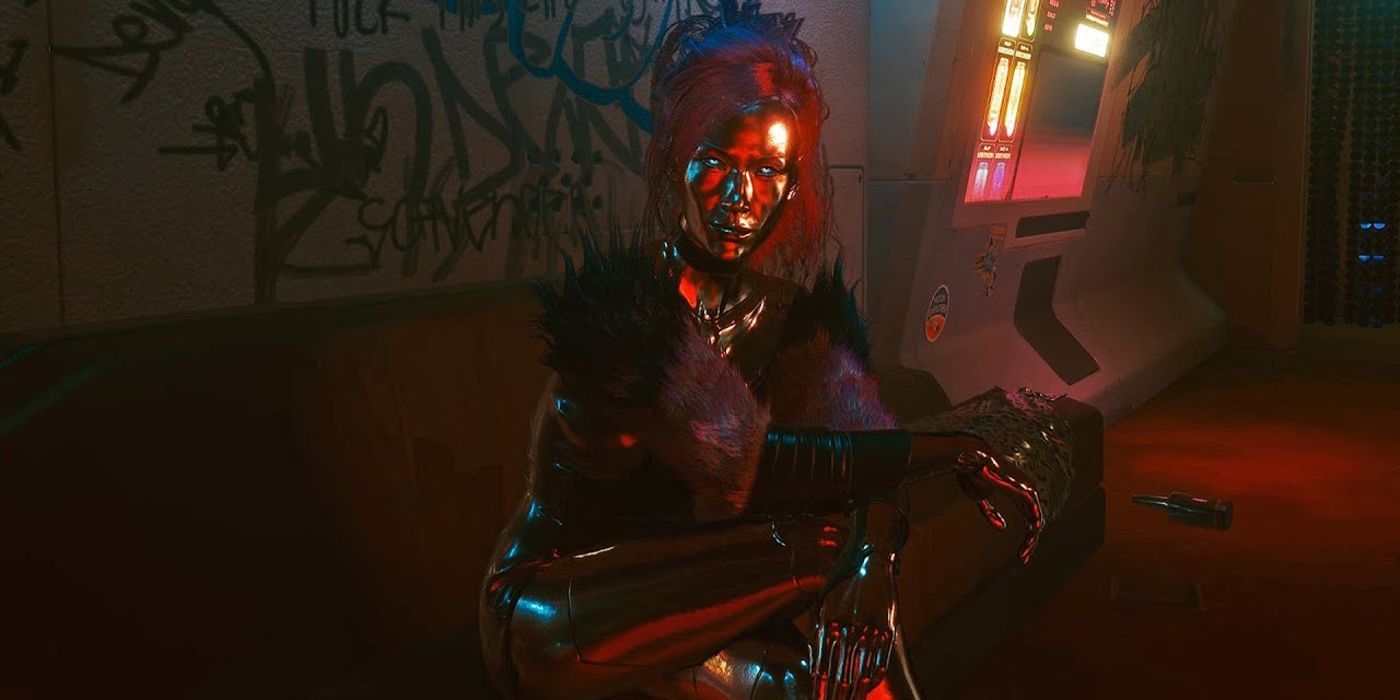 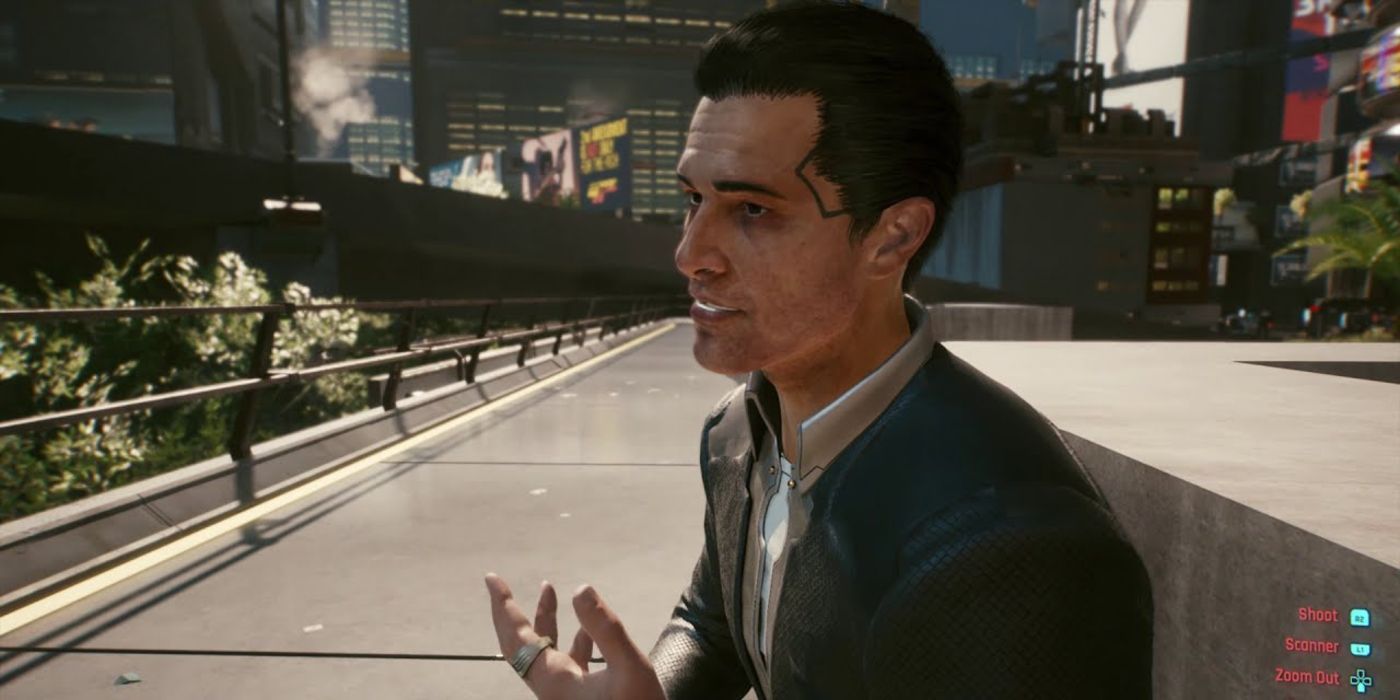 While River Ward’s and the Peralez questlines aren’t the best in the game, there’s a few cool unique options for those born on the streets. 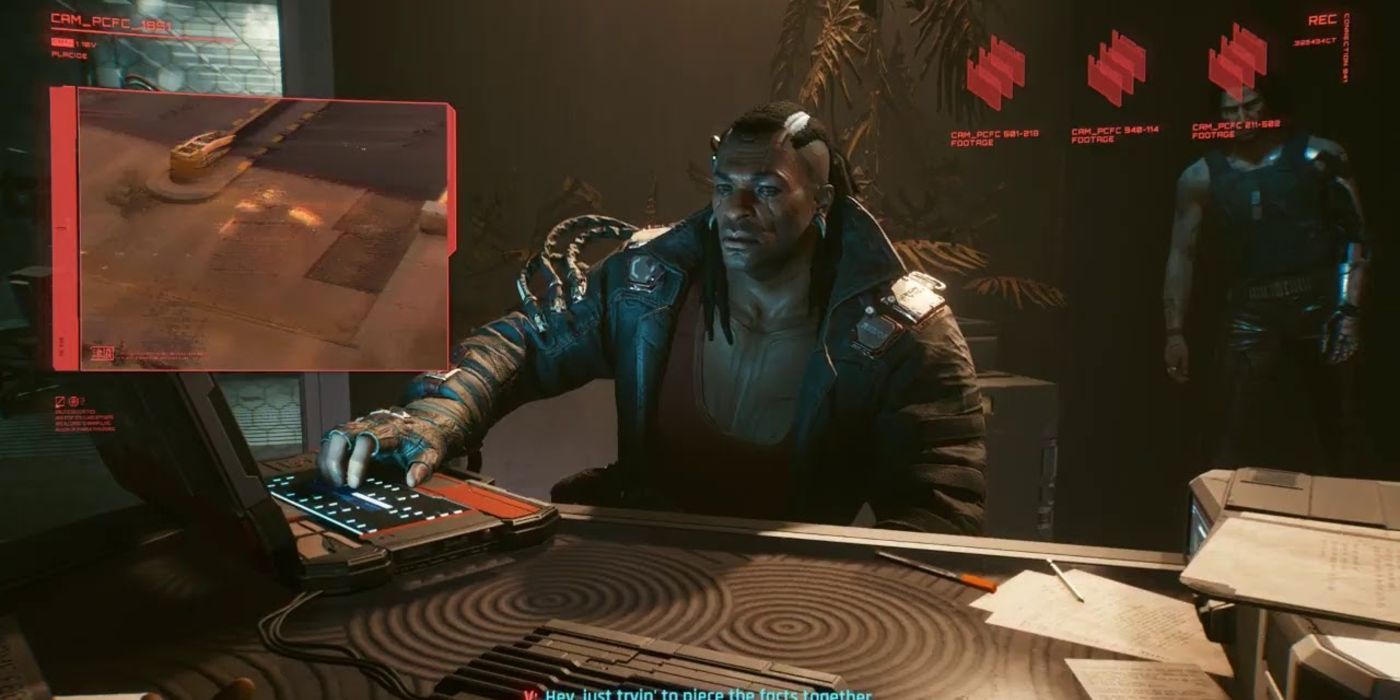 The quest M’ap Tann Pèlen and subsequent I Walk the Line quest in Pacifica has quite a few Streetkid dialogue options compared to many other main quests. 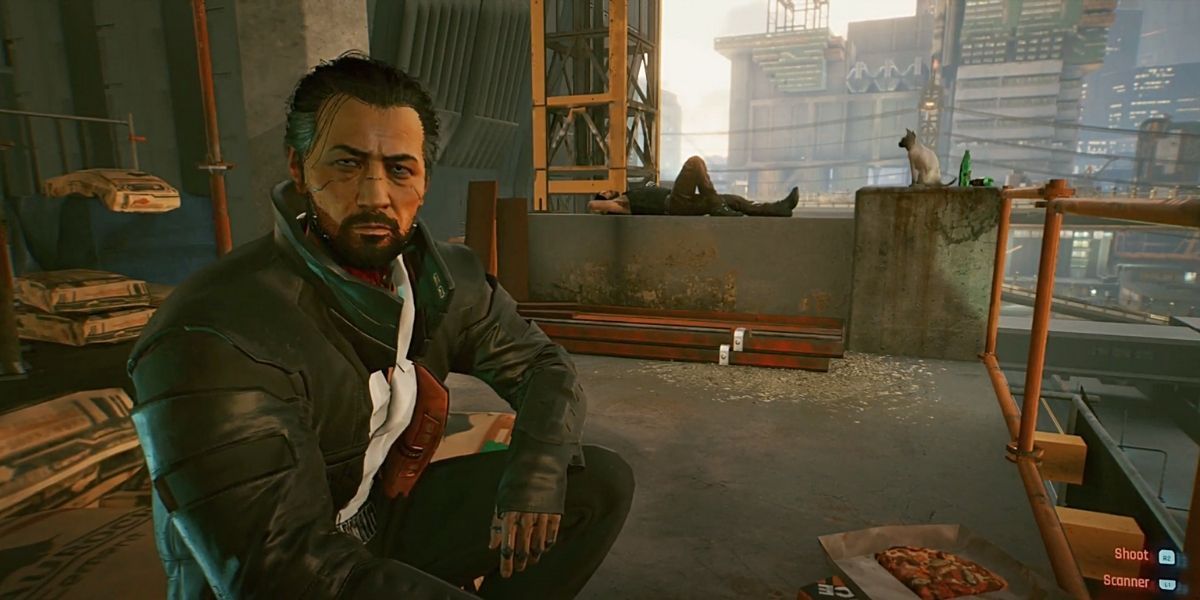 The quests with Goro Takemura and getting to the inside of the Arasaka, despite having a corpo undertone, will also carry a few unique options. 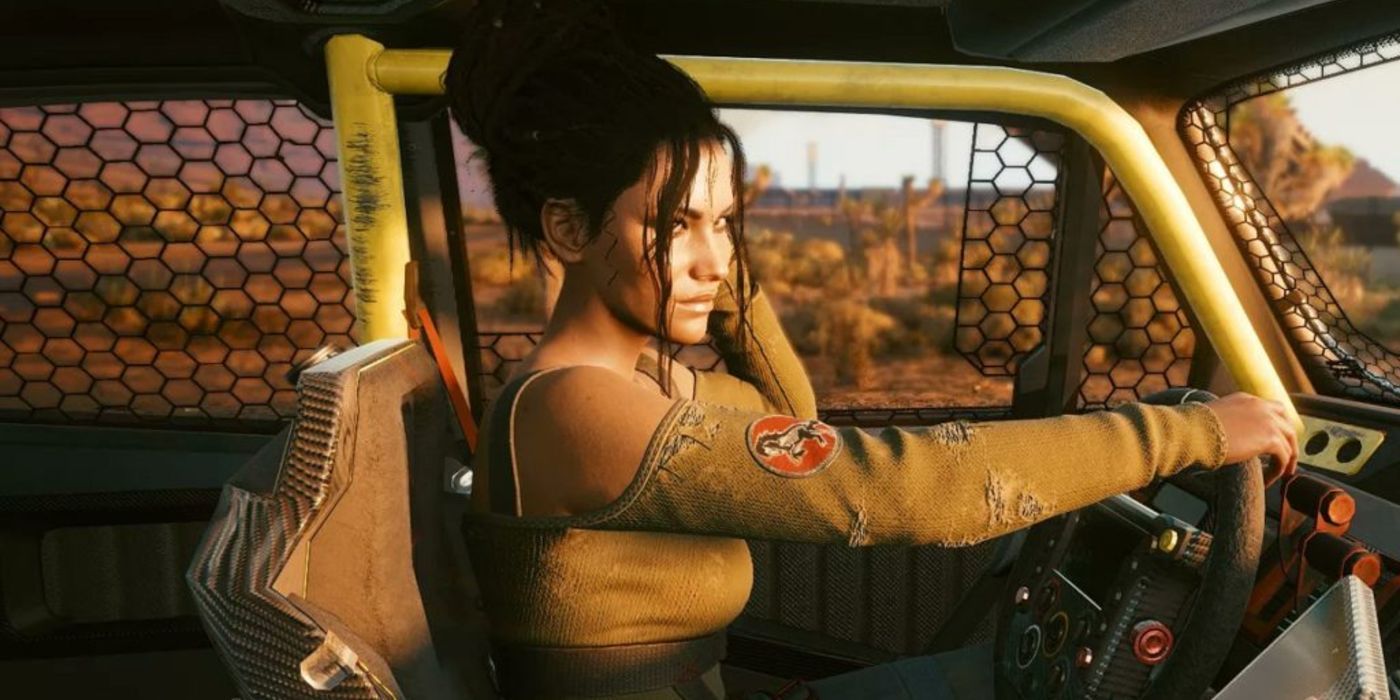 The rather long quest line that follows Panam Palmer and the Aldecaldos has plenty of moments for Streekids to show off their unique personality. 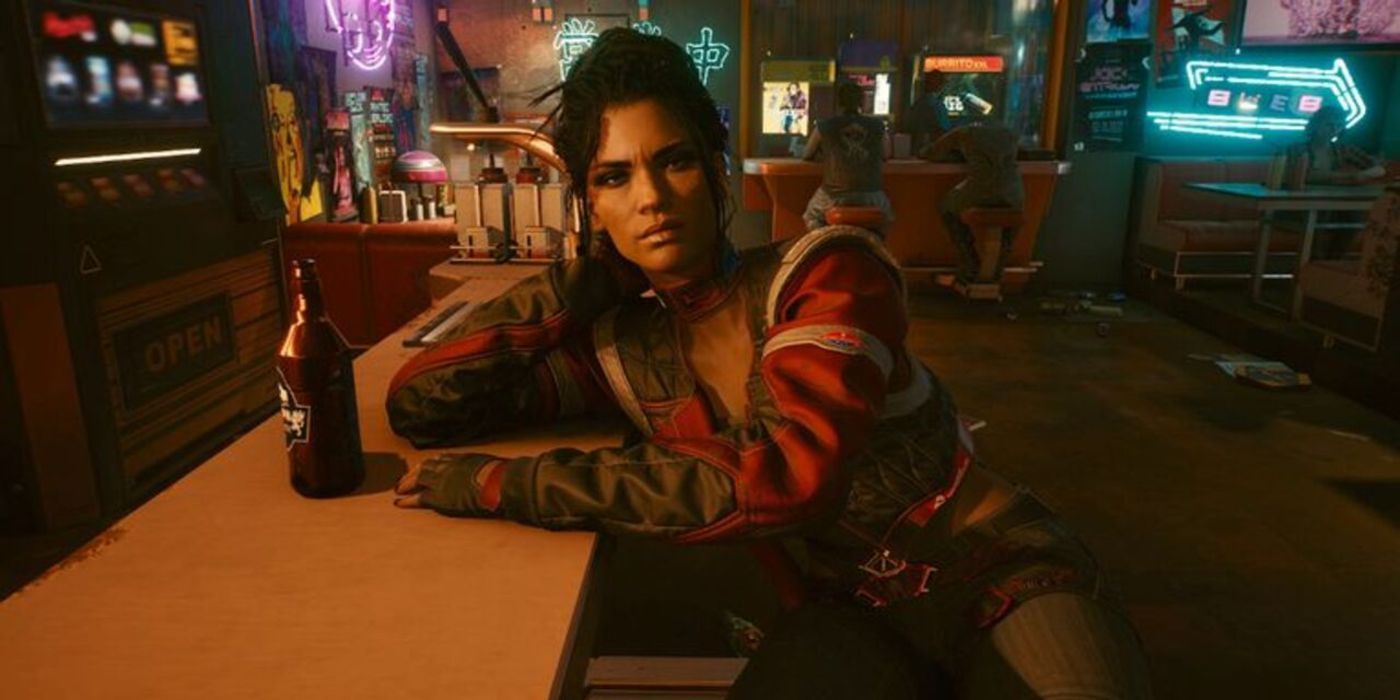 Act 3 isn’t a very long part of the game, but the choices made here will significantly impact your ending. Moreover, your lifepath will come back to influence the way your V reacts to whatever happens to them. Most of the Streetkid choices are available when you choose to have the Aldecaldos help you get to Mikoshi. 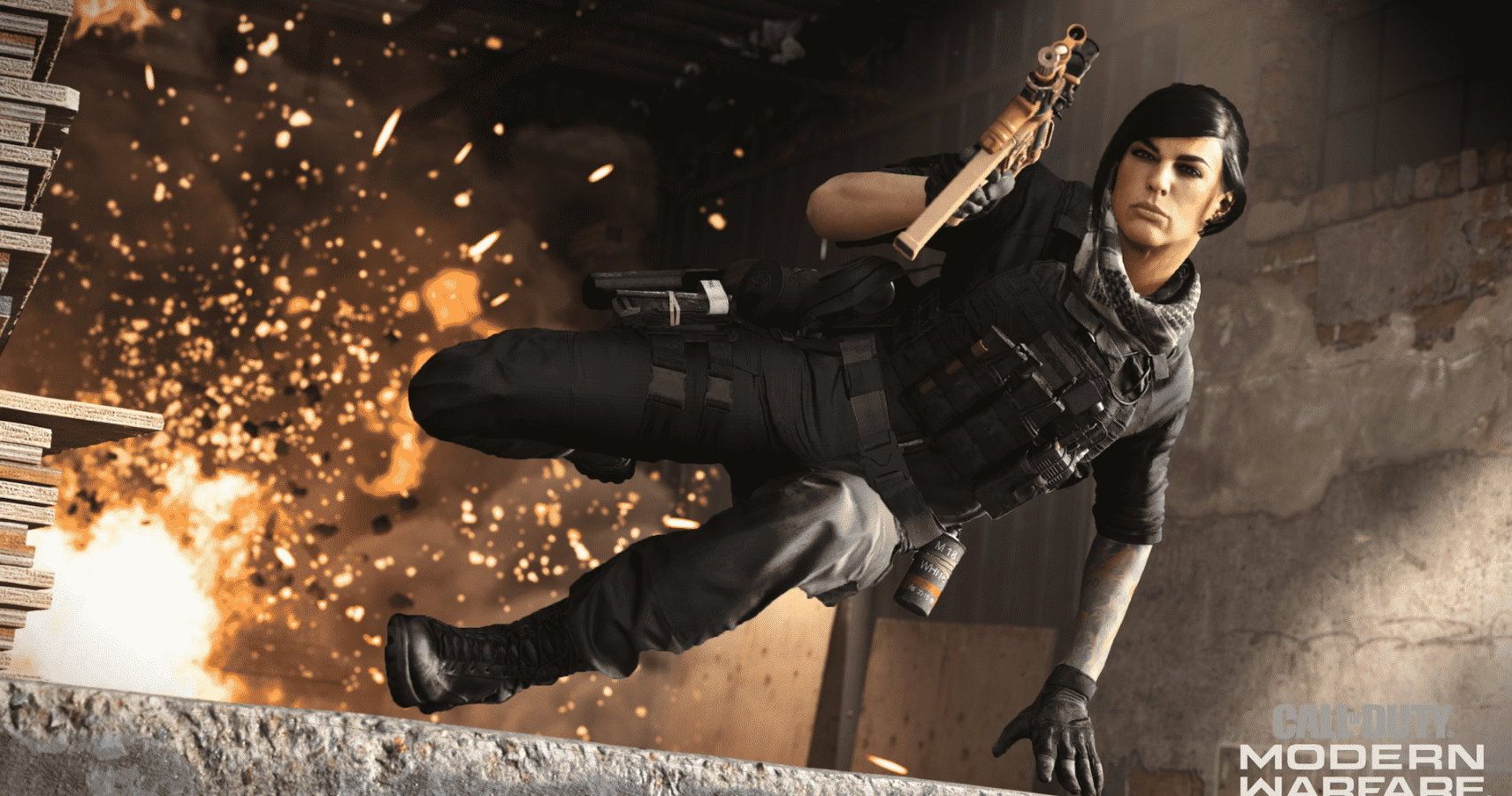 Tea lover and video game obsessed writing enthusiast with her very own Overwatch team, Anastasia writes about games that leave an impression on her and make her come back time and time again.