Cyberpunk 2077 Free DLC And Expansions To Be Revealed “Fairly Soon”

CD Projekt Red has just announced its DLC plans for Cyberpunk 2077. While further details about Cyberpunk 2077’s post-release content will be announced at a later date, CD Projekt RED has stated that the game is set to have even more DLC than what Witcher 3 received.

During a recent investors call, a CD Projekt RED executive revealed that the release schedule for Cyberpunk 2077’s additional content will resemble Witcher 3’s. The executive declined to explain further but promised that additional information about Cyberpunk’s free DLC and not-so-free expansions will be revealed soon and that players would have everything they need to know prior to the game’s release.

Witcher 3 had a total of 16 free DLC and two big paid story-based expansions. CD Projekt Red announced and detailed the contents of these expansions—Hearts of Stone and Blood and Wine—just a few weeks before Witcher 3’s release, then dropped two pieces of DLC every week for two months after the game’s launch. 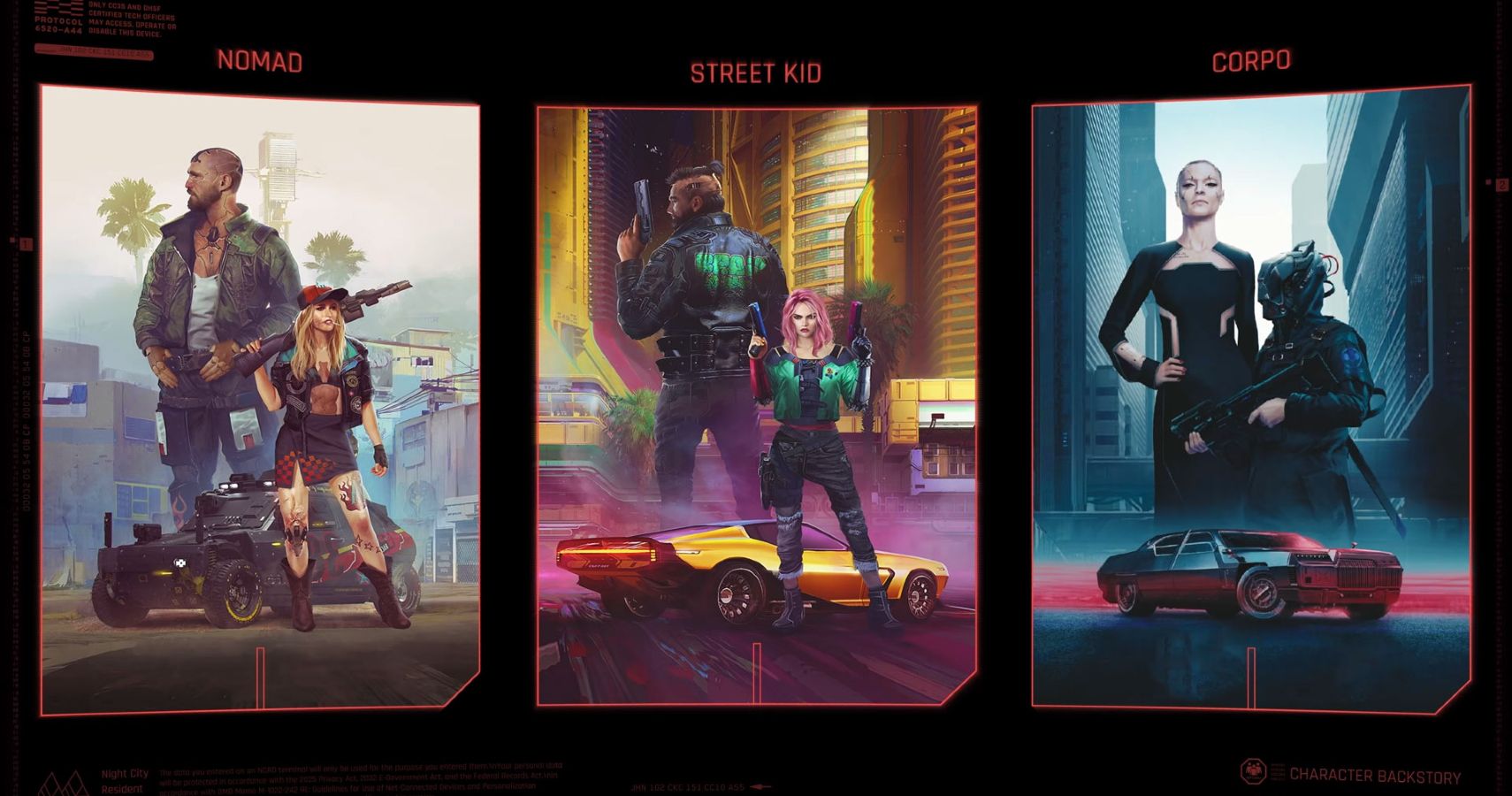 Each of the Witcher 3’s story expansions added over 10 hours each to its base game, for a total of over 30 hours of additional story content. Previous interviews with Cyberpunk 2077 developers revealed that the game’s main story is expected to have about 50 to 60 hours of gameplay, with side quests and other activities adding at least 200 extra hours for players to enjoy.

Cyberpunk 2077 was originally scheduled to be released in February 2020. The game was pushed back to September and then November, but developers promise the game is well on track to be released on November 14th.