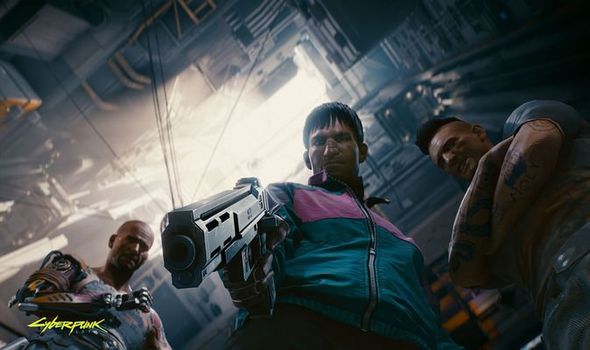 Cyberpunk 2077 developer CD Projekt has given PS4 owners a huge bonus ahead of the game’s release date.

To celebrate the Cyberpunk 2077 pre-order page going live on the PS4, CD Projeckt is giving away a free Cyberpunk-themed download to fans.

PS4 owners can download a special Cyberpunk 2077 home screen for their consoles.

Available from the PlayStation Store, the theme is said to feature backgrounds, icons, sounds and music inspired by the upcoming release.

“After downloading, you can select the theme you want to use via the Themes option on the PS4 system’s Settings menu.”

You can check out the Cyberpunk 2077 free PS4 theme below… 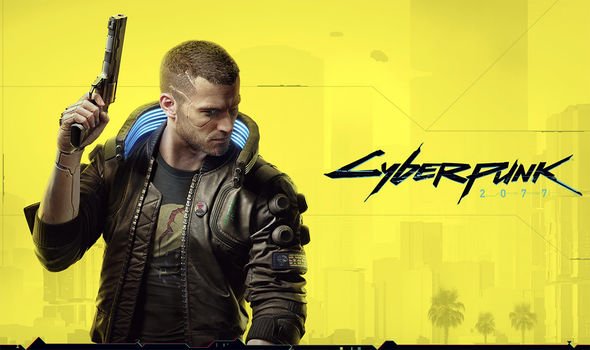 In a bizarre move, the release date was revealed by Keanu Reeves, who will play a character in the game.

Unfortunately, however, fans will have to wait a few months for new Cyberpunk 2077 gameplay to be revealed.

That’s according to a hidden message discovered within a Cyberpunk 2077 unboxing video posted by CD Projekt.

The message was discovered by forum member IndifferentEmpathy, who found that the SSH server shown in Collectors Edition trailer pointed towards a Readme.txt with a secret message.

“Finally, after months of preparation, we can share with you two big things we have been hard at work on — CP2077’s cinematic story trailer and a brand new gameplay demo!” the post reads.

“Yes, yes, we know — for now, the demo is only available to the lucky ones who managed to get tickets to E3 and the rest of you will have to wait until Gamescom or the public dev Q&A unveiling stream at PAX in August.”

In the meantime, fans will have to make do with the free Cyberpunk 2077 theme on PS4.