Cyberpunk 2077: Learn More About Mega Corporation Militech While You Wait

With about a month until CD Projekt Red’s Cyberpunk 2077 hits the market, we thought there were a few areas of the action-RPG worth looking into to highlight the game’s rich lore. Militech International Armaments is one of Cyberpunk 2077 ‘s mega corporations, and is an integral part of the game’s corrupt nature.

Known as one of the world’s largest manufacturers of weapons and military vehicles, Militech also supplies drones and personal armor to other government organizations as well as private clients. With several branches throughout the world, Militech has a base in Night City with its headquarters in Washington D.C., and it has been known to facilitate military coups and terrorists. As part of the many corporate wars, one of Militech’s rivals was the Arasaka Corporation; another titan of industry that soon became one of Cyberpunk 2077’s corrupt organizations.

Founded by Italian weapons designer Antonio Luccessi in 1996, Militech (known as Armatech-Luccessi International) didn’t appear on the map until 1998 through its trials for a new US Infantry Assault Weapon. Taken by Armatech’s invention to replace the M-16A2, General Donald Lundee backed Armatech’s submission, however – due to budgetary requirements – the government favored the cheaper FN SAP. Lundee became CEO of Armatech six years later, and swiftly saw an opportunity to build an efficient military manufacturer with Luccessi’s designs, gaining the capital needed to expand and became Militech Arms International. 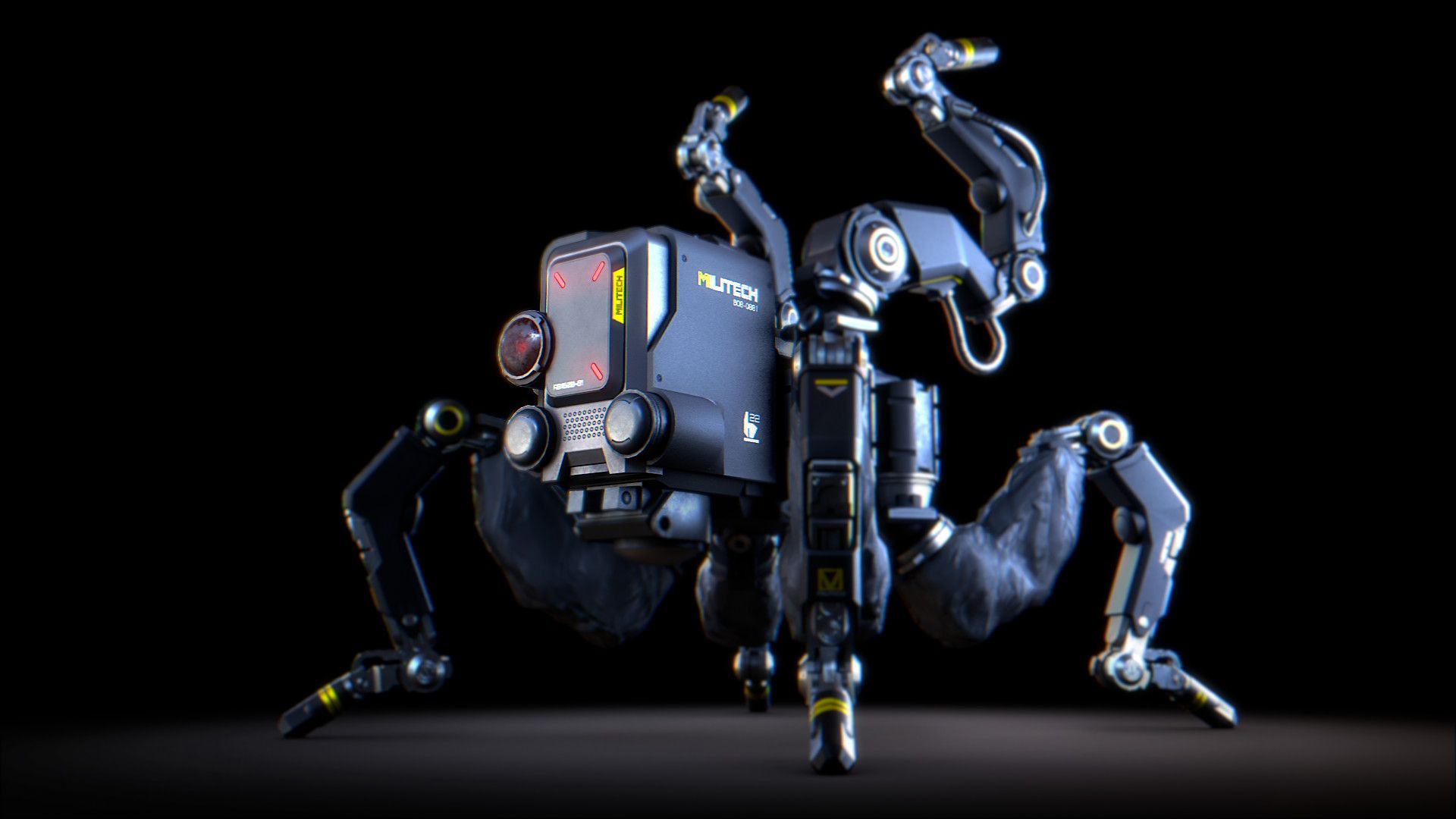 Militech found success in 2004 when the United States government voted in favor of Militech’s Ronin Light Assault Rifle to replace the old standard weapon. In the mid-2010s, Militech was the largest defense contractor in the United States, which pushed Militech to join forces with OTEC (Ocean Technology and Energy Corp) during its corporate war with CINO (Corporation Internationale Nauticale et Ocianique) up until 2022. After a mini-nuke destroyed Arasaka tower, President Elizabeth Kress declared martial law and muzzled Militech between 2024 – 2045. Lundee remained CEO and saw it as his personal mission to defeat Arasaka, but was later calmed by Kress who wanted to stop all hostility between both companies.

Kress would later nationalize Militech to exploit its assets and build the power of the US military. Its dealings with illegal black ops, assassinations and terrorist attacks still exists in the present year of 2077, where mysteries still surround its several plans to take out Arasaka’s headquarters in Night City.