The new trailer for Cyberpunk 2077 and its subsequent reveal of Hollywood actor Keanu Reeves as one of the games key characters, Johnny Silverhand, was arguably the biggest surprise reveal of E3 2019.

But if you needed a little extra coal for your metaphorical hype train than you need only scroll down the page to take a look at some of the new screenshots released by CD Projekt RED.

The new screenshots showcase some new locations, environments and characters as yet not seen by fans previously.

And naturally they look spectacular, no doubt benefitting from the developers next iteration of the companies RED Engine, dubbed REDengine 4.

That said it’s not the only significant visual upgrade that’s being touted.

These screenshots were released not long after it was revealed that Cyberpunk 2077 would be the latest in a line of new games to utilise cutting edge ray tracing technology to enhance the game’s lighting, shadows and all round visual enhancements.

“Thanks to this technology, we can add another layer of depth and verticality to the already impressive megacity the game takes place in.”

Keep scrolling to take a look at these cracking new pictures. 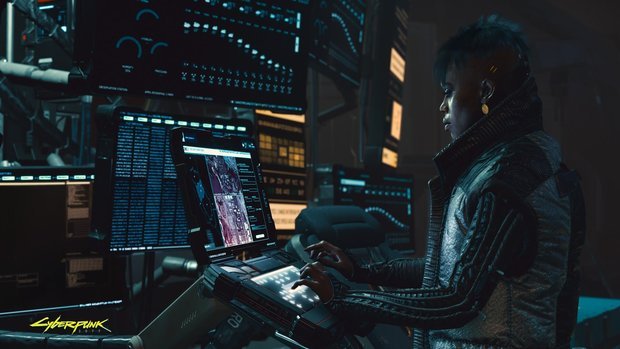 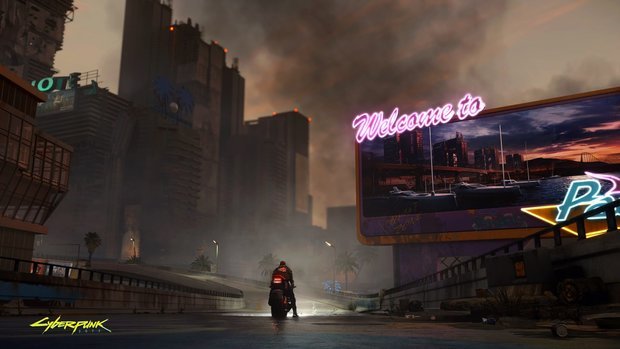 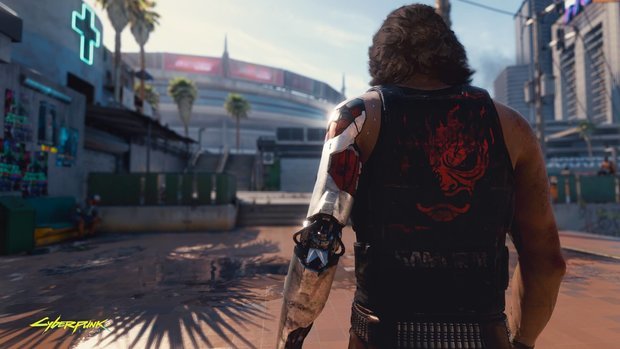 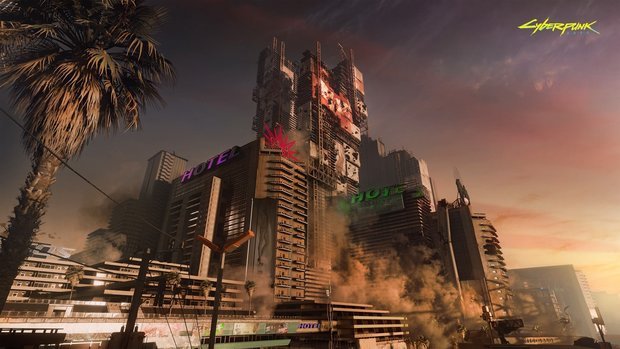 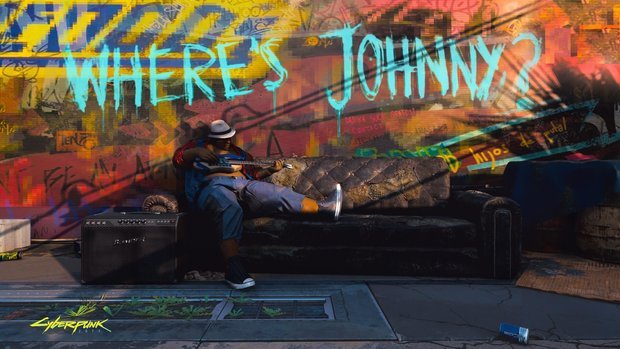 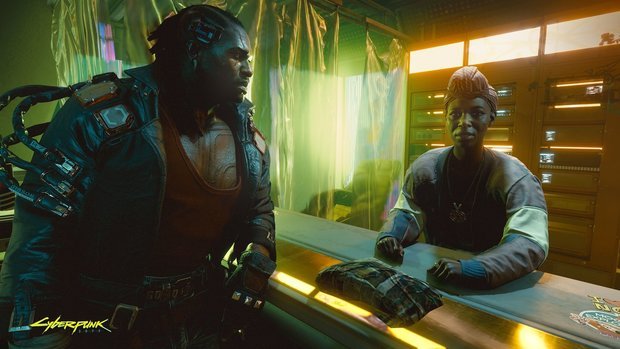 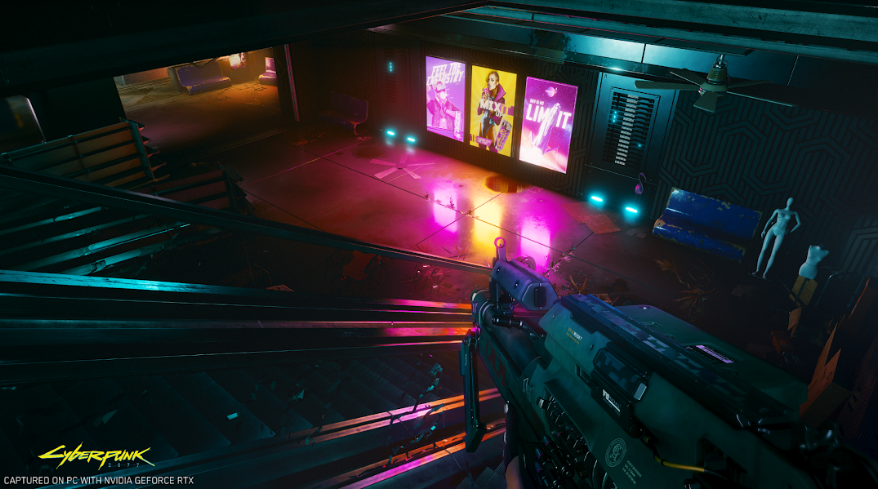 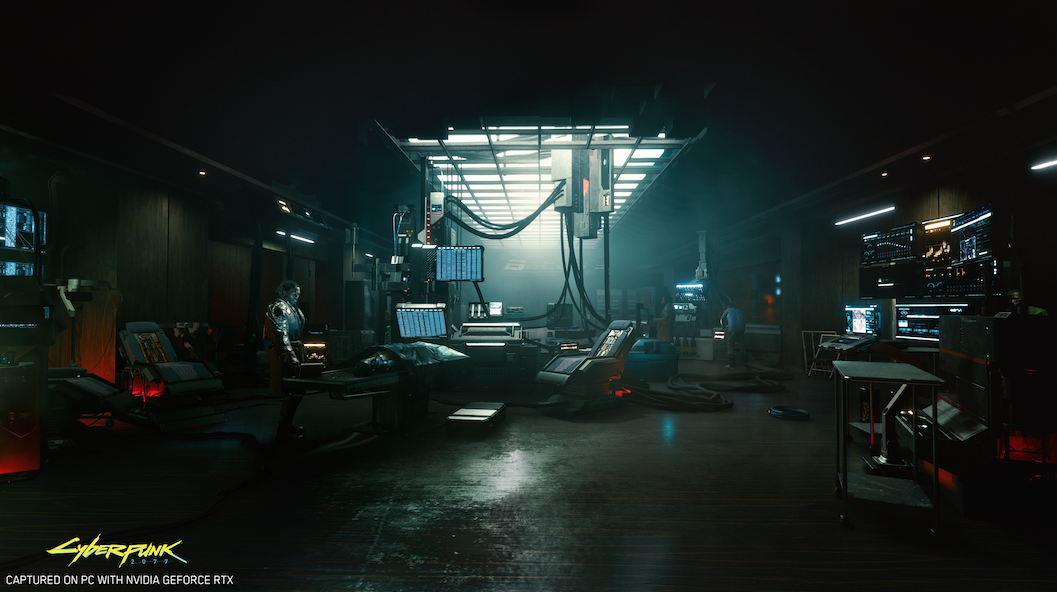