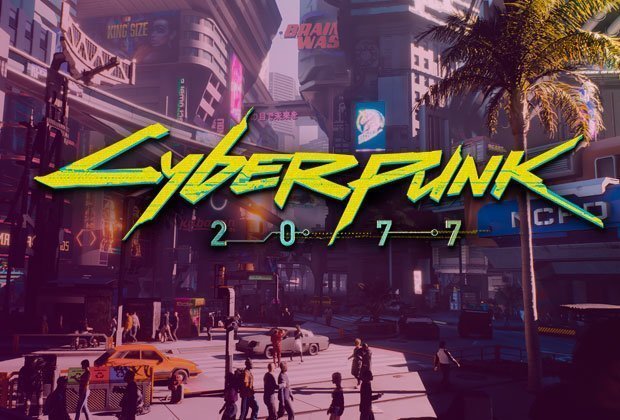 This isn’t the only job posting though. There are few other job postings that suggest that they may need a lot more hands on deck. They are hiring for a variety of different artists and animators along with this very specific job.

Given that the game has only been shown in a vertical slice so far, it could well mean that the game is still a very long way out. Now that we know that the PS5 could be dropping next year, it seems increasingly unlikely that Cyberpunk 2077 will be a current gen game. If it is, could it be similar to the early PS4/PS3 games, with the game being held back by the older consoles limitations?

It’s all a matter of waiting still, unfortunately, but every time a new detail emerges the game seems both more interesting and more ambitious. It is also starting to feel like it may be getting further and further away as CD Projekt Red increase their ideal for the game. Only time will tell if we see this before 2077.