Following a report that Cyberpunk 2077 will feature a robust amount of adult and violent content, some fans, particularly in Australia, became worried that the game will be banned or heavily censored in their country. As it turns out, the game will not be banned and has already received a rating of R18+, which is classified as “high impact.”

The Australian Classification Board is well known for its heavy form of censorship when it comes to graphic content in video games. For instance, Saints Row IV was refused classification in Australia because of an alien anal probe weapon that was featured in the game along with a drug that gave the player superpowers when consumed. As a result of that, the developers had to cut out such content. Another example deals with South Park: The Stick of Truth. In that game (which was also refused classification until it was censored), an alien probing scene was replaced with a text description of the events and a crying koala in the background. 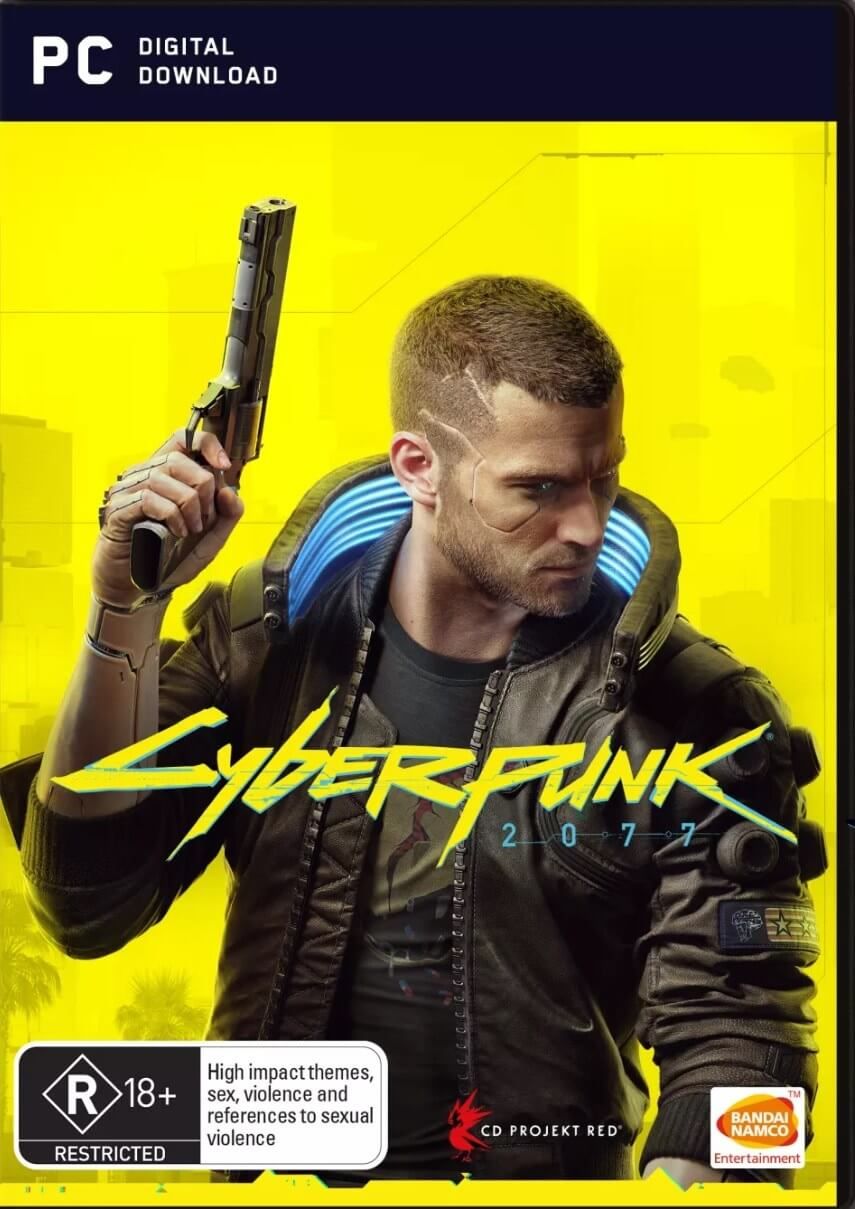 Seeing how Cyberpunk 2077 has received a classification means that Australian fans should not be expecting any forms of censorship or edits in it. Speaking with GameSpot, CD Projekt Red’s (CDPR) Kuba Kutrzuba stated that the classification is an important milestone for the game because “We haven’t had to alter the game in any way and Australian gamers are set to enjoy the full Cyberpunk 2077 experience.” Ultimately, no censorship has been or will be administered to the game, and Australian fans will be able to experience the game in all of its mature glory just like the rest of the world.

A similar situation happened when The Witcher 3: Wild Hunt released in 2015. Before the game came out, it was also given a R18+ rating in Australia and wasn’t censored when it came to adult and violent content. By the looks of things, a similar trend can be expected for future CDPR games, as well as games from other studios and companies.