Dark Souls 3 is the Dark Souls of Dark Souls. It's possibly the hardest game in the series and you will want to scrape together each and every advantage you can when facing off against its toughest foes and most fearsome bosses.

One thing you'll probably want to do is learn how to level up properly. You level up in Dark Souls 3 by spending souls to increase your various stats – Endurance, Strength, Dexterity, and so on. What you might not know, however, is that there are limits to the usefulness of these stats and towards the end of the game you might be throwing your souls away without realizing it. 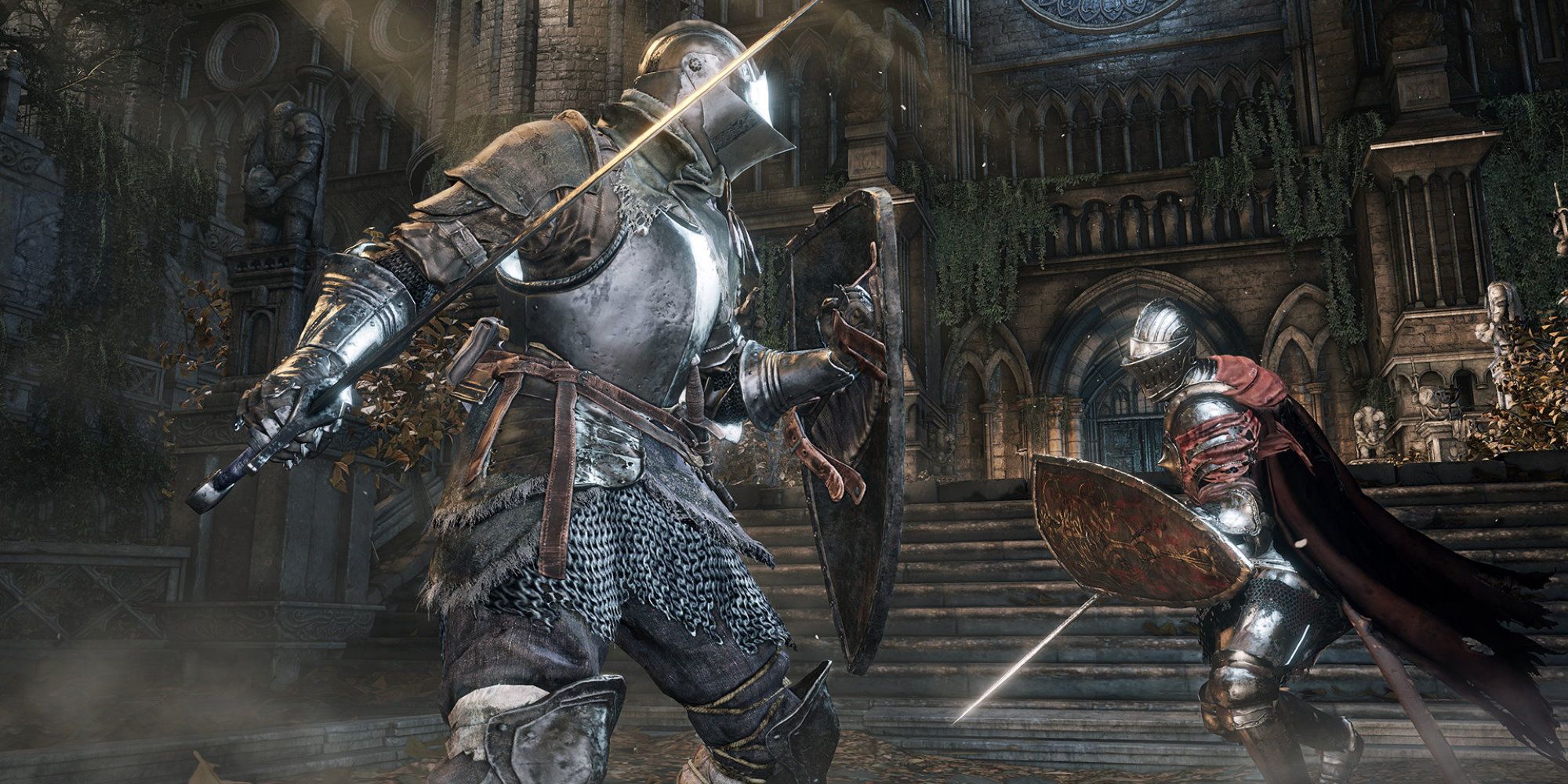 In this context, a "cap" is the upper limit of a certain variable, such as a particular stat. In Dark Souls 3, there are two types of cap: