Dark Souls: How To Defeat The Four Kings

The expansiveness of Dark Souls is one of its most championed qualities, alongside the detailed lore and diverse range of boss fights. One such boss — or rather bosses — can be found in the ancient ruins of New Londo, The Four Kings. They were considered so threatening that the city was flooded to prevent their escape, drowning its inhabitants.

Not only can this fight become overwhelming very quickly, but it can also prove a nightmare just to get there. So in this guide, we’ll be covering how to reach the Four Kings, what you can do to prepare for them, and ultimately, how to defeat them.

Where To Find The Four Kings 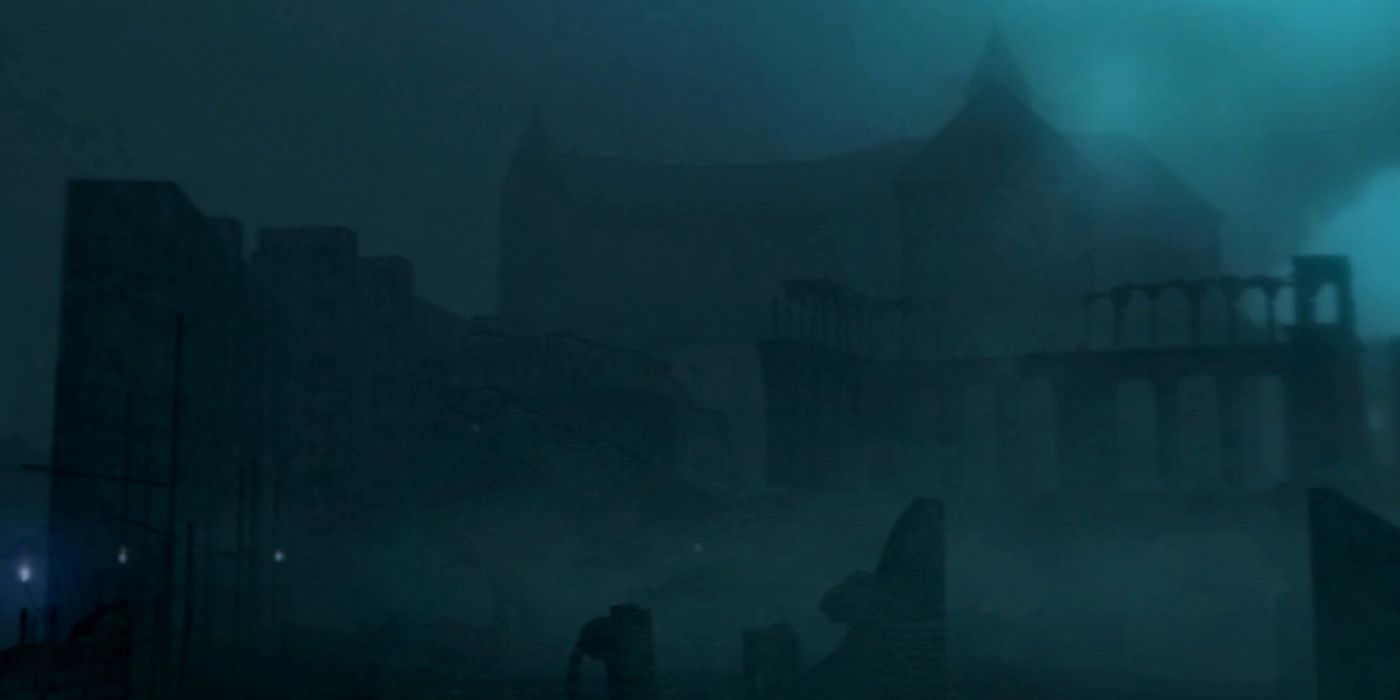 The Four Kings are found beyond the Lower New Londo Ruins in the Abyss. First, you’ll need to get the Key to the Seal from Ingward to drain the flooded ruins.

Secondly, New Londo is filled with ghosts. Because they are cursed beings, you must become cursed to fight them, otherwise, your attacks will pass through them and your armour and shield will not protect you.

There are three ways to engage in combat with the ghosts:

Finally, to go into the Abyss without being consumed by it, you’ll need to kill Great Grey Wolf Sif in Darkroot Garden to get the Covenant of Artorias ring.

Whilst you don’t need to wear the ring through the New Londo Ruins, you must equip it and keep it equipped during the Four Kings boss fight to not instantly die. Once defeated, you can remove the ring.

How To Prepare For The Four Kings 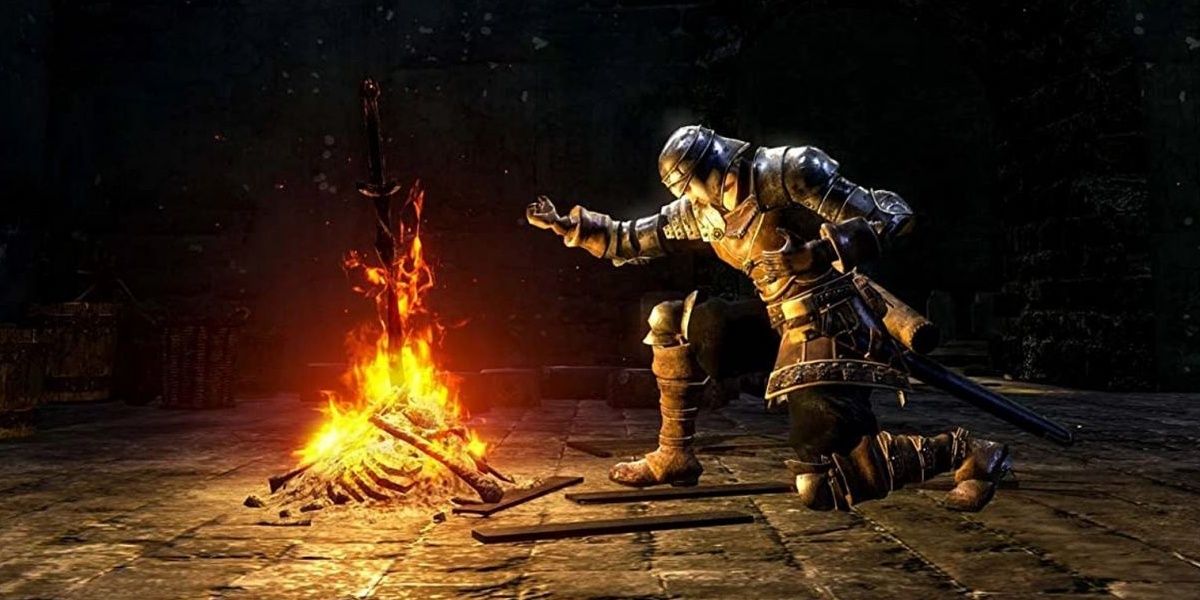 The Four Kings will deal massive physical and magic damage. Making high magic defence armour and items such as the Crest Shield an excellent choice. Also, you’ll be burning up stamina fast in this fight, so the Cloranthy Ring, Grass Crest Shield, and even Green Blossom will be very useful at dealing damage quickly before the next king appears.

If you have the Great Magic Barrier or Great Magic Shield sorceries, this will reduce the amount of magic damage you take, and make sure you’re bringing plenty of Estus flasks. Some of their attacks can take more than half your HP in one swing.

How To Beat The Four Kings 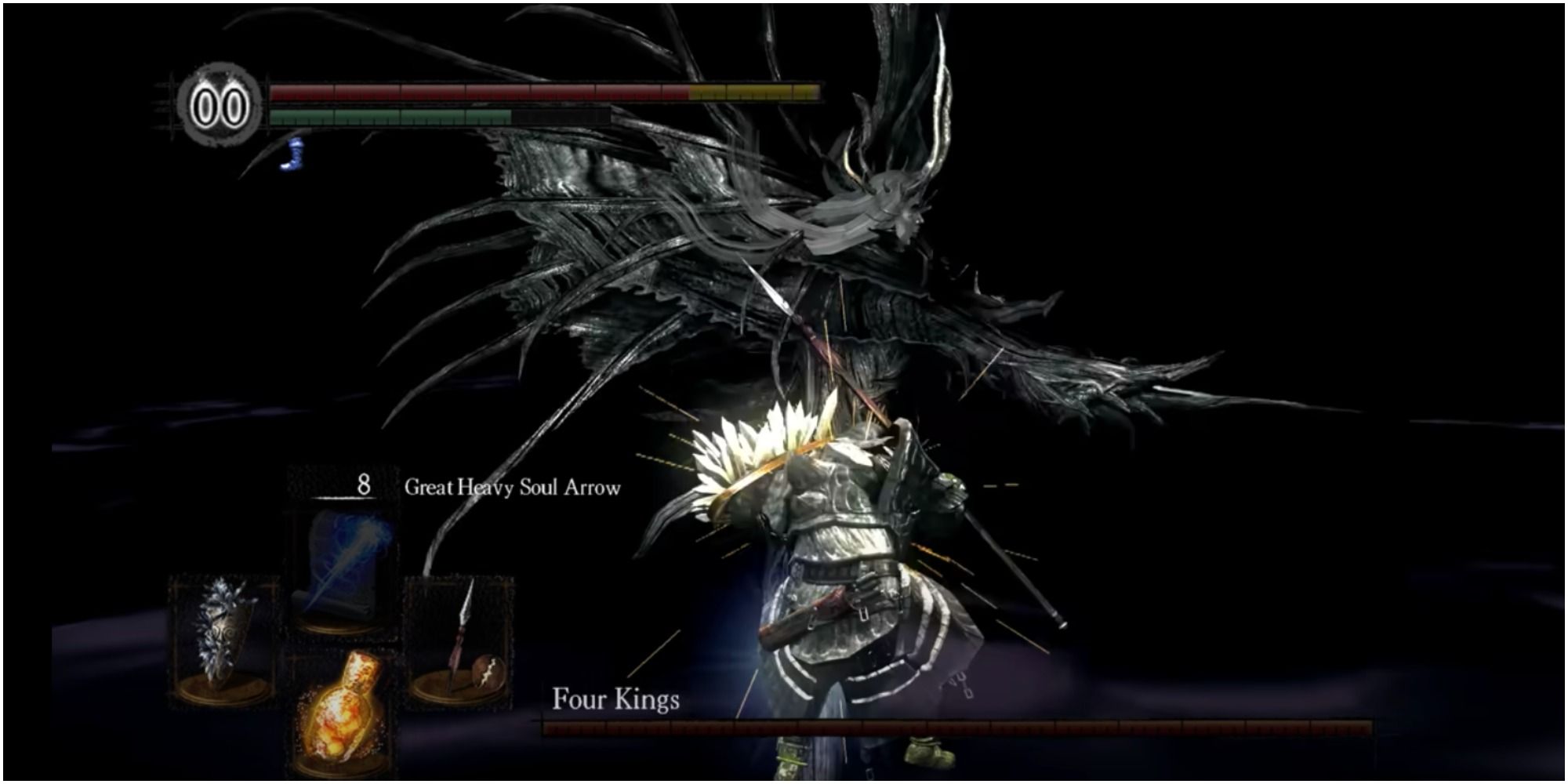 Speed is key. Once you drop into the Abyss, you’ll have a moment to cast any buffs before the first king appears.

Keep rotating the camera 360 degrees until you find the first king, as they can appear anywhere in the void.

This also applies after killing a king, keep rotating the camera until you see another king appear. The quicker you find them, the more time you have before the next king shows up.

You’ll only have one minute before the second king appears, then another minute until the third and fourth king appear. So aim to kill each king before the next one spawns, as waiting for them all to appear will make the fight extremely difficult.

The Kings’ sword mainly deals magic damage, and the further along the blade you are, the more damage it will deal. Stick close to the boss while attacking and strafing; dodging or blocking any sword swings as they come. 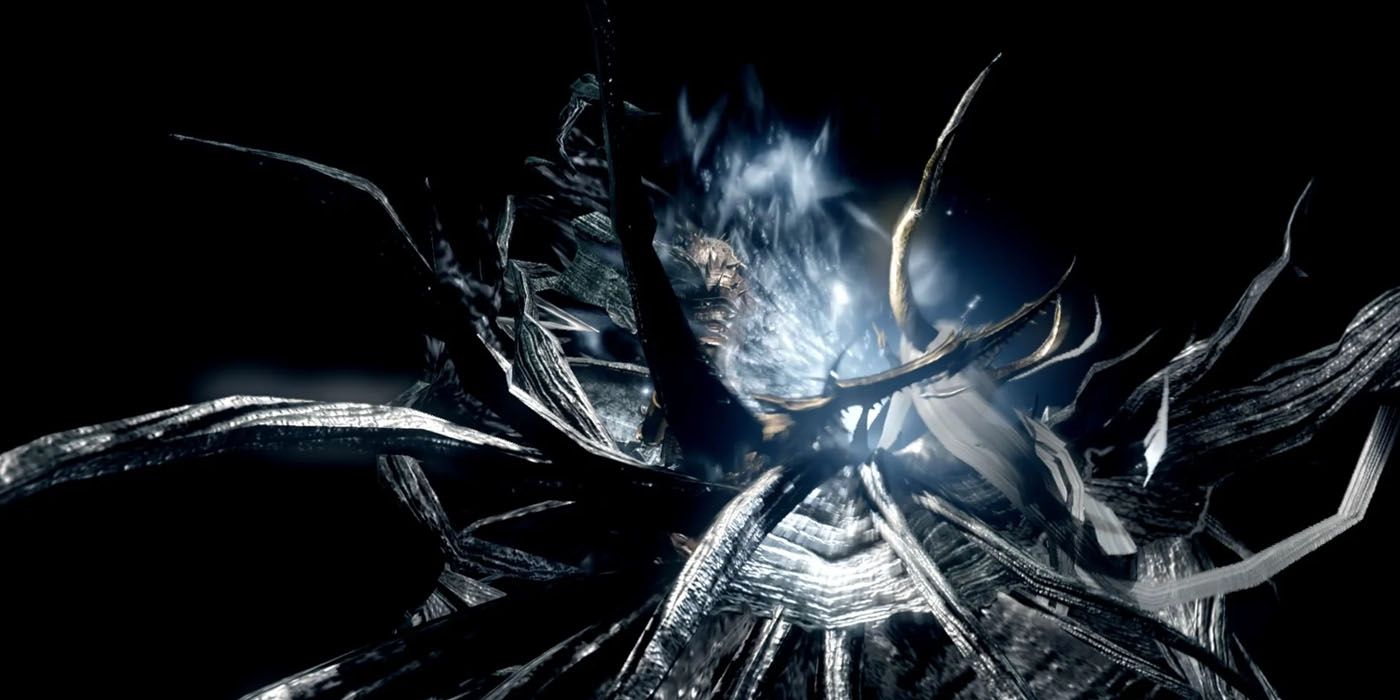 If the king does a 360-degree spin, back away. This is their grab attack, which deals humongous magic damage and steals one humanity from you. Either back off or roll behind them to avoid it.

The kings also have three magic attacks: a large purple homing mass, a scattershot of homing missiles, and a defensive area-of-effect explosion centred on themselves.

The big purple blob deals high magic damage but is also slow and quite easy to roll around. However, because it keeps chasing you, we recommend bringing the crest shield to block most of the damage, and crucially, destroy the projectile.

The smaller missiles have much weaker homing than the blob and can be dodged without the worry of them circling back to the player. Be warned though, these arrows are fast, and getting shot multiple times will deal massive damage.

Finally, the area-of-effect spell can be recognised by a quick spin followed by a purple cloud building near his chest. A high stability shield coupled with a strong magic defence can block this attack, but the best solution is to break your targeting lock and run away, as this is their heaviest-hitting magic attack.

Overall, be quick, stay close, and don’t get overwhelmed by the other kings or ranged attacks. 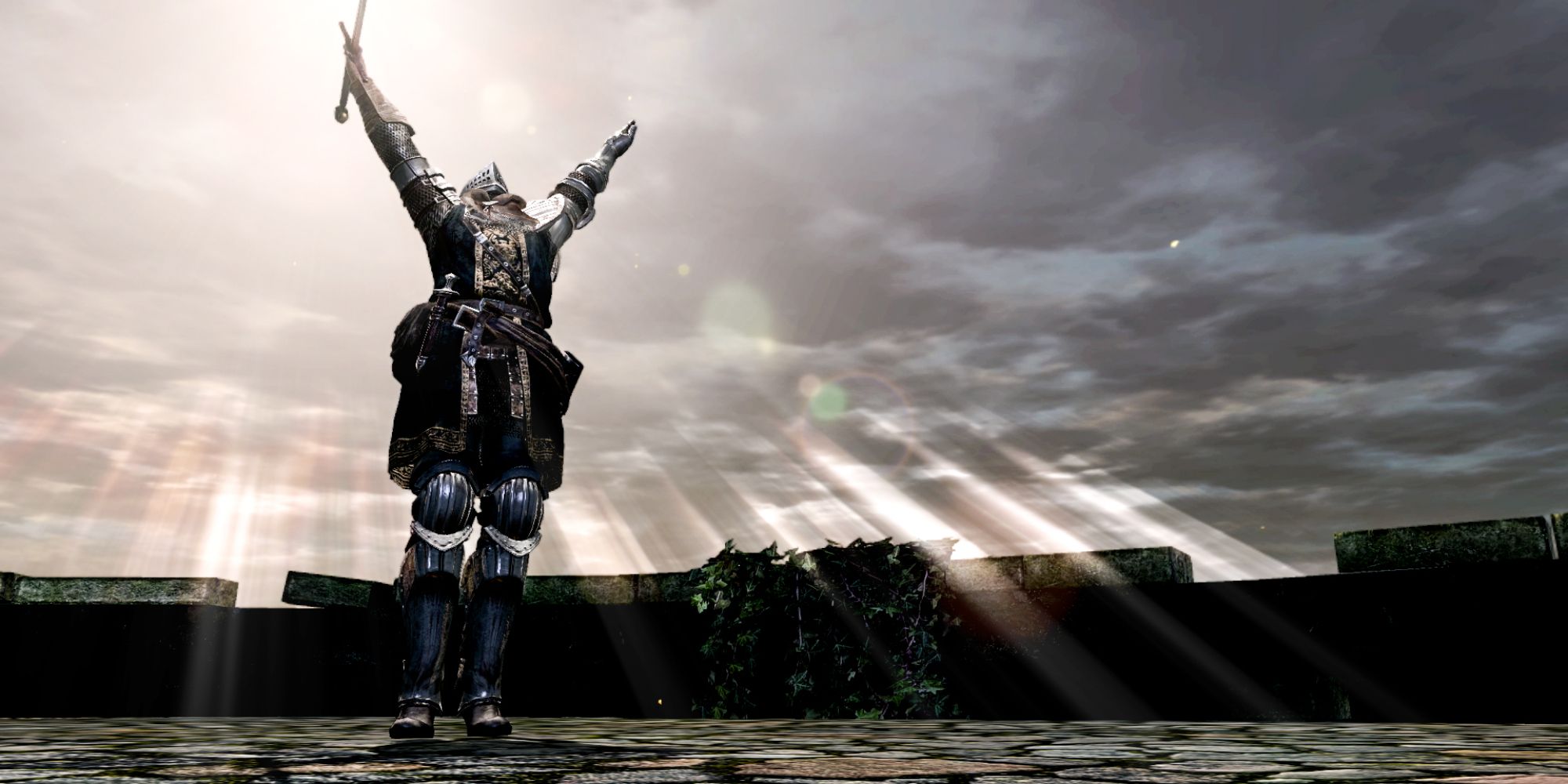 After defeating the Four Kings you’ll receive 60,000 souls, four humanity, and the Bequeathed Lord Soul Shard — otherwise known as the Soul of Four Kings, one of the great souls needed to fill the Lordvessel.