Wizards of the Coast announced last week that it would further revise its controversial changes to the Open Gaming License (OGL). Previously, anyone could write and sell content for Dungeons & Dragons, however, a leaked draft of OGL 1.1 proposed changes that would require content creators to pay WotC 25 percent of all sales over $750,000 and would additionally allow Wizards to use any fan-made content for official products without crediting or compensating the creator.

The D&D community was in open revolt over OGL 1.1, with thousands canceling their D&D Beyond subscriptions and thousands more signing a petition to stop the license update. Wizards would eventually back down from OGL 1.1, but according to the lead writer for the Dark Souls and Elden Ring tabletop RPGs, the damage is already done.

Richard August of Steamforged Games explained in an interview with Games Radar how OGL created a vibrant "ecosystem in which everything fed back into D&D." He called it a "brilliant marketing strategy," getting creators involved and growing D&D from a niche tabletop game to a household name with podcasts, TV shows, and even an upcoming Hollywood film. 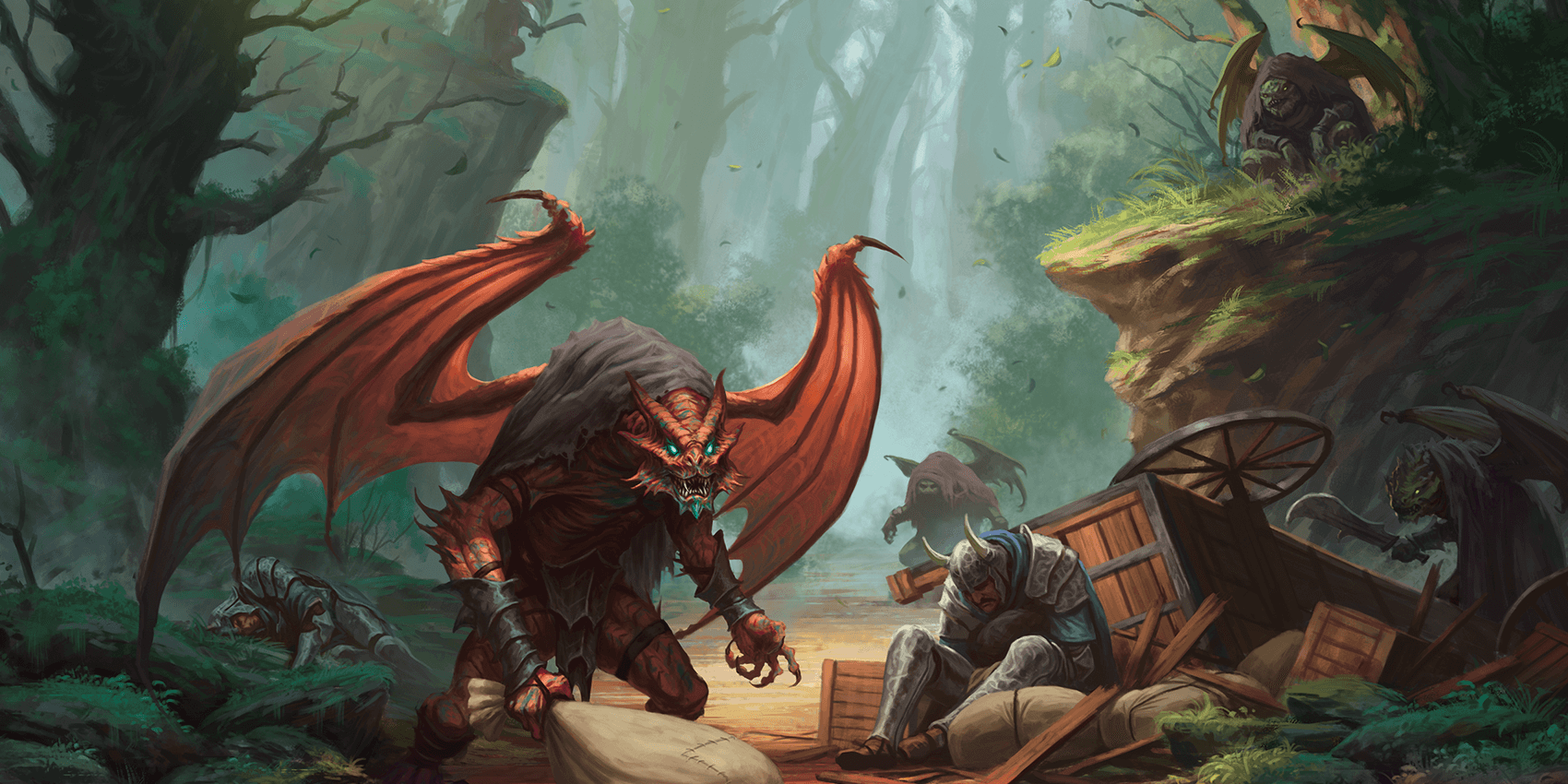 However, that ecosystem was so badly shaken from the OGL 1.1 controversy that it'll probably never go back to business as usual. "Once that trust has gone, it's gone forever," August said. "D&D is not gonna have the same feedback loop of high-quality third-party productions to encourage people to go back to those core books, to remain involved."

D&D's status as the number one tabletop game could be in jeopardy, according to August, especially after Pathfinder publisher Paizo created its own competing Open RPG Creative License for indie publishers. Creatives that might have made something for Dungeons & Dragons might think twice about dealing with Wizards of the Coast and instead put their efforts towards an RPG ecosystem that won't try and rip them off later. WotC initially thought fans were "overreacting" to the OGL 1.1 changes, which only further pushed those fans away from the brand.

"It's probably the end of that 'golden age' of D&D [being] the king, and most games being happy to be in its shadow," August added. "I think we'll see a lot more big plays for market share, and some companies will be in a position to take a big chunk of the market."