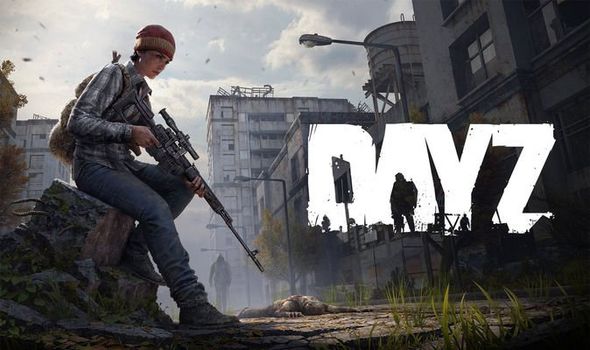 Developers Bohemia Interactive has released DayZ update 1.09 this week, following reports of server issues. Problems connecting with game servers and finding them depopulated were reported following the launch of the new patch. A message from Bohemia revealed that problems with community servers have been found and can be solved using these steps:

“Attention Community server owners! (Only Xbox and PS4) Due to a technical issue, we require additional support from you. Manually replace the .XML file.

“To configure the latest mission files for DayZ private console servers, login to your account at the http://Nitrado.net website and open the web interface for your DayZ server. Click the “File Browser” option found in the menu on the left.

“In the file browser, you should remove the related missions folder using the delete button next to it and perform a server restart.”

Plenty of new content has been added with today’s patch, including a new Magnum revolver, NBC Respirator, and Deagle pistol with its attachments.

For those wondering what has changed with the launch of DayZ 1.09, you can find the full patch notes below: