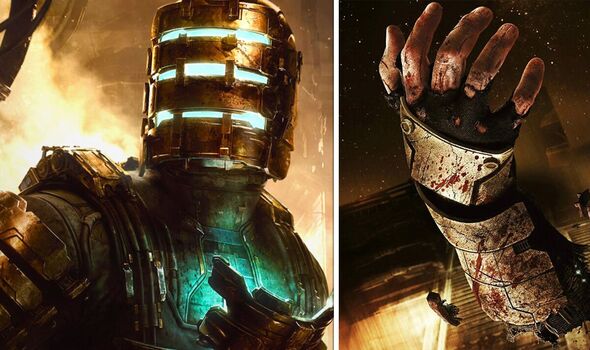 If you’re on the fence about pre-ordering the upcoming Dead Space Remake, then have we got the deal for you. If you pre-order the Dead Space 1 remake ahead of its January 27 release date, you’ll receive a copy of Dead Space 2 completely free of charge. The only Dead Space games worth playing (Dead Space 3 was rubbish), it’s the perfect deal for anybody yet to sample the gruesome horror series in all its glory.

Available exclusively on Steam, the pre-order deal is only available for the next few weeks, so you’d better hurry if you want to take advantage.

Pre-order customers will receive both games when Dead Space Remake launches on January 27.

And don’t worry if you already pre-ordered Dead Space Remake before the offer was announced, because you’ll still receive your free copy of Dead Space 2.

A full remake of the game that gave the survival horror genre a boost back in 2008, the new Dead Space features high-tech visuals and 3D sound.

While the character models and environments have been given a next-gen makeover, the story remains relatively untouched.

It all revolves around lead character Isaac Clarke, who boards a vast mining ship in order to perform repairs. Needless to say, things don’t exactly go to plan.

“The ship’s crew has been slaughtered and Isaac’s beloved partner, Nicole, is lost somewhere on board,” reads the official description.

“Now alone and armed with only his engineering tools and skills, Isaac races to find Nicole as the nightmarish mystery of what happened aboard the Ishimura unravels around him.

“Trapped with hostile creatures called Necromorphs, Isaac faces a battle for survival, not only against the escalating terrors of the ship but against his own crumbling sanity.”