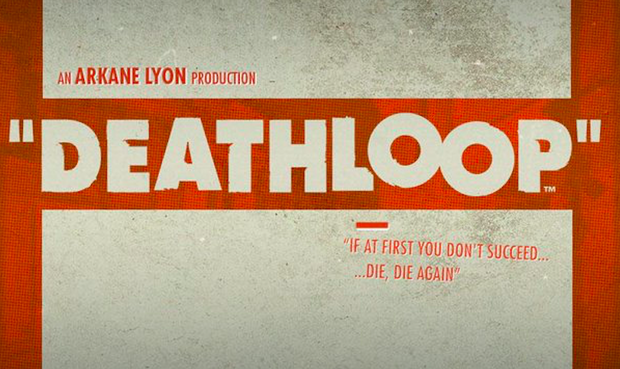 Arkane Lyon announced its newest game at the Bethesda Showcase at E3 today.

The new title is a time-looping first-person shooter called Deathloop that sees two main characters stuck in a loop where they have to hunt and kill each other – seemingly endlessly.

It looks built on Dishonored design principles – great physics, unique mechanics, traversal, action and more all rolled into one.

You can see the trailer below.

“It will take you on a trip unlike any other,” say the developers – and it shows: this mix of Looper and Mr & Mrs Smith looks unlike anything we can think of we’ve seen in gaming for a very long time.

Announced at the 2019 Bethesda Showcase, watch the announcement teaser for “DEATHLOOP,” a first-person action game from Arkane Lyon.

“DEATHLOOP” transports players to the lawless island of Blackreef in an eternal struggle between two extraordinary assassins. Explore stunning environments and meticulously designed levels in an immersive gameplay experience that lets you approach every situation any way you like. Hunt down targets all over the island in an effort to put an end to the cycle once and for all, and remember, if at first you don’t succeed… die, die again.”