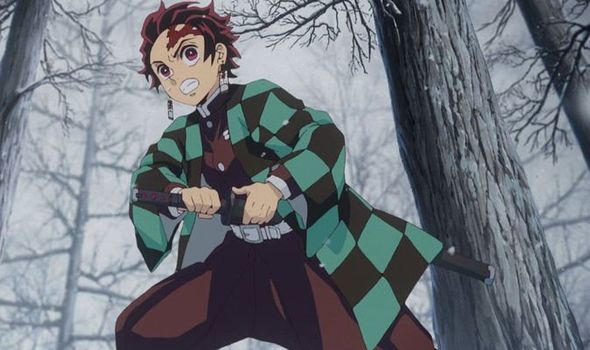 The Demon Slayer movie will also be heading to Ireland “soon”, Funimation added.

Fans in Blighty will be able to watch the Demon Slayer movie on the big screen in either English subs or dubbed, and the blockbuster anime film will also be available in IMAX.

Demon Slayer -Kimetsu no Yaiba- The Movie: Mugen Train is the highest grossing film ever in Japan, earning over £256million at the box office.

The Demon Slayer movie takes place after the events of the hit series, which is available to stream right now on Funimation, Crunchyroll and Netflix.

Speaking about the UK release date announcement, Shu Nishimoto, president of Aniplex of America, said: “We are thrilled to be bringing Demon Slayer -Kimetsu no Yaiba- The Movie: Mugen Train to cinemas in the United Kingdom and Ireland.

“The support from fans worldwide has truly been the driving force behind the series, and we can’t wait for everyone to experience the next chapter in Tanjiro’s journey as a Demon Slayer.” 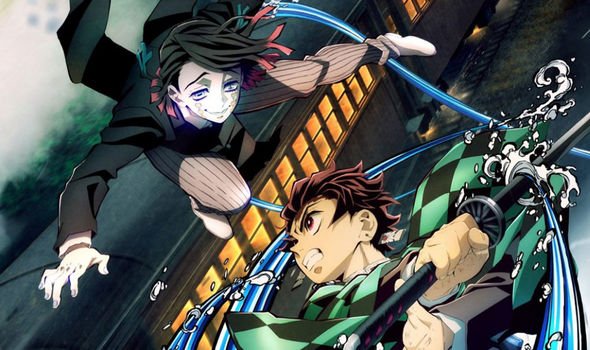 “It is a truly global-scale franchise, and we’re honoured to be the home and distributor of the film in many territories worldwide.”

Tickets for the Demon Slayer movie will be available for purchase in the coming weeks at demonslayermovie.co.uk.