Desinty 2: Season Of The Haunted – everything you need to know 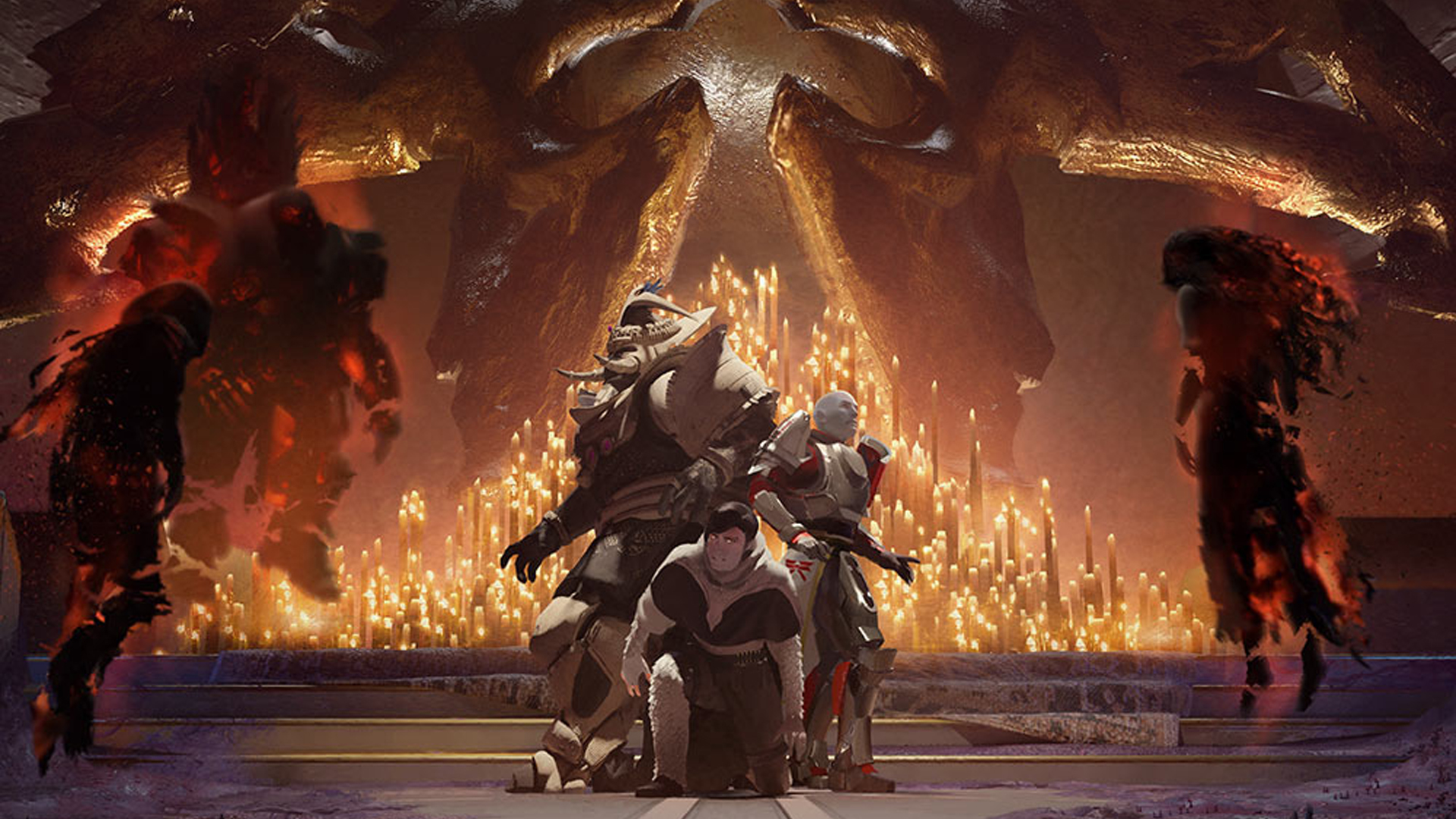 Destiny 2 Season 17 launches today, so here’s everything you need to know about the next few months of loot grinding.

Season Of The Haunted, the new season of Destiny 2, brings back old favourites and continues the horror themed storytelling from expansion The Witch Queen.

The update includes new guns, armour, and a slew of upgrades for the solar class, which is now going to be dubbed ‘Solar 3.0’. The new season runs from May 24 to August 23, and also introduces two new types of activities to do in-between your weekly quests.

Of course, Bungie will also be introducing a new season pass that comes with an exotic sidearm, XP boosts, and themed ornaments for your character to wear. Alongside this, the Leviathan map returns – which has hosted a raid and other activities in the past.

Season Of The Haunted activities

The two activities you can do include Nightmare Containment, a mode that is free for every player who plays during Season 17. This so far appears to be a survival mode, where you will do battle with multiple waves of enemies as you clear them out.

The other mode is Sever, the weekly mission that will push the plot along. It involves Emperor Calus, who is attempting to control the nightmare creatures on the Moon after his last defeat left him on the run.

Solar 3.0 will be revealed in more depth once the new update hits and people get to grips with its changes, but Bungie has been reworking their original character subclasses, to bring them up to speed with Stasis, for a while now.

Stasis was introduced in Beyond Light and has become the default choice for many, as it offers abilities that can slow enemies or deal tons of damage. Void, another subclass, was updated to 3.0 with The Witch Queen expansion.

As well as boosting their power, these 3.0 updates will gravitate back to their original concepts. That means you can expect a lot of damage to be dealt over time, as the solar class usually deals with fire damage. The trailer features a grenade being lobbed and the shot, setting the nightmarish enemies ablaze.

3.0 also brings with it the fragments and aspects system, allowing you to customise your character to your liking.

The guns brought into the new update include ‘opulent’ weapons, including a pair of pistols, what looks to be a sub-machinegun, and a sniper rifle. These are taken from Calus’ collection, with each one encrusted with jewels.

Joining them are the seasonal weapons, including a rocket launcher, glaive, and a pair of rifles. You can also claim an exotic sidearm, the Trespasser, which shoots three-round bursts of lightning and doesn’t require you to buy the season pass, just participate in the season. (It unlocks at level 35 of the season pass for free users.)

Destiny 2’s Season Of The Haunted will become available after the 6pm reset in the UK, once the servers are back online from the scheduled maintenance.