Destiny 2: Every Event Ranked From Worst To Best

Events are core to any live-service title, Destiny 2 being no exception. These time-limited activities offer unique loot or activities that are otherwise unavailable. Destiny 2 has a wide range of events that cycle through the game as often as once a week.

Iron Banner, Festival of the Lost, and Solstice of Heroes are just a few examples of the types of events that players can experience. Some are beloved for their plethora of loot or pinnacle gear while others are disliked for how little they impact the game. From retired modes to seasonal events, here are all of Destiny 2’s time-limited events ranked from worst to best. 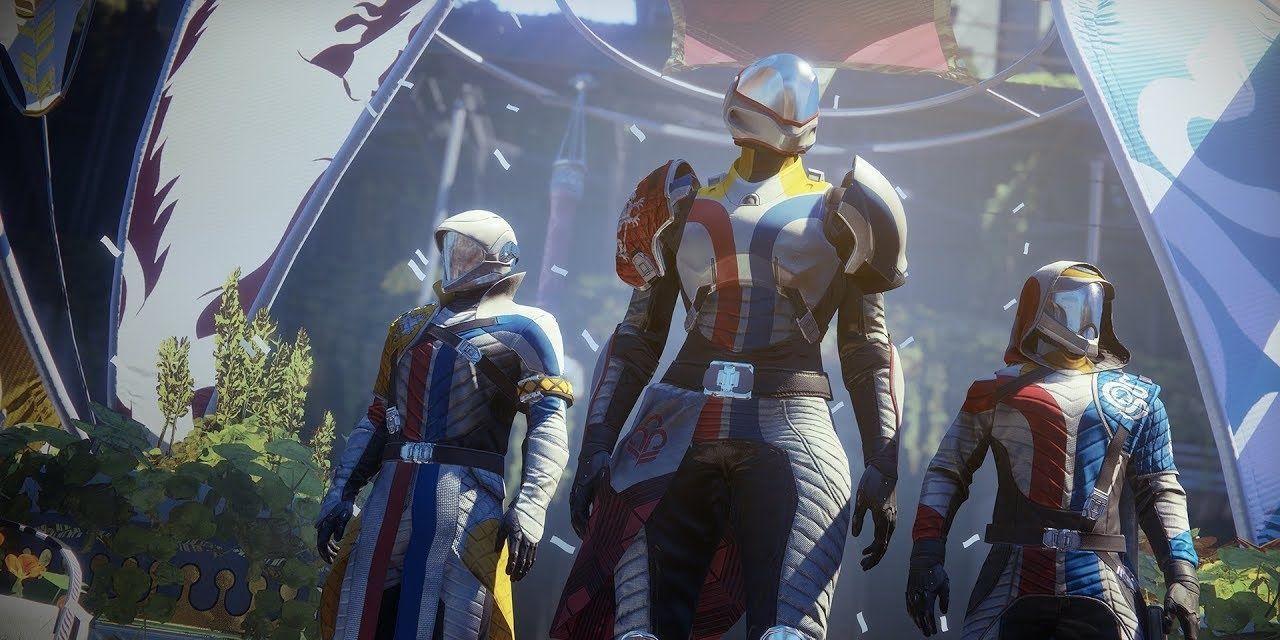 Replacing The Revelry during Season of the Worthy was Guardian Games, a semi-competitive event that pits each class against each other to see which class is better.

It was meant to be an event that ran alongside the Olympics, but the cancellation of the Olympics in 2020 led to Guardian Games feeling out of place considering the season’s overarching plot. The event itself was based around completing as many bounties as possible, a rhythm that the entire season pushed to the utmost extreme. On top of the dozens of new Eververse items, Guardian Games was undeniably a tone-deaf event that couldn’t have released at a worse time.

8 Trials Of The Nine 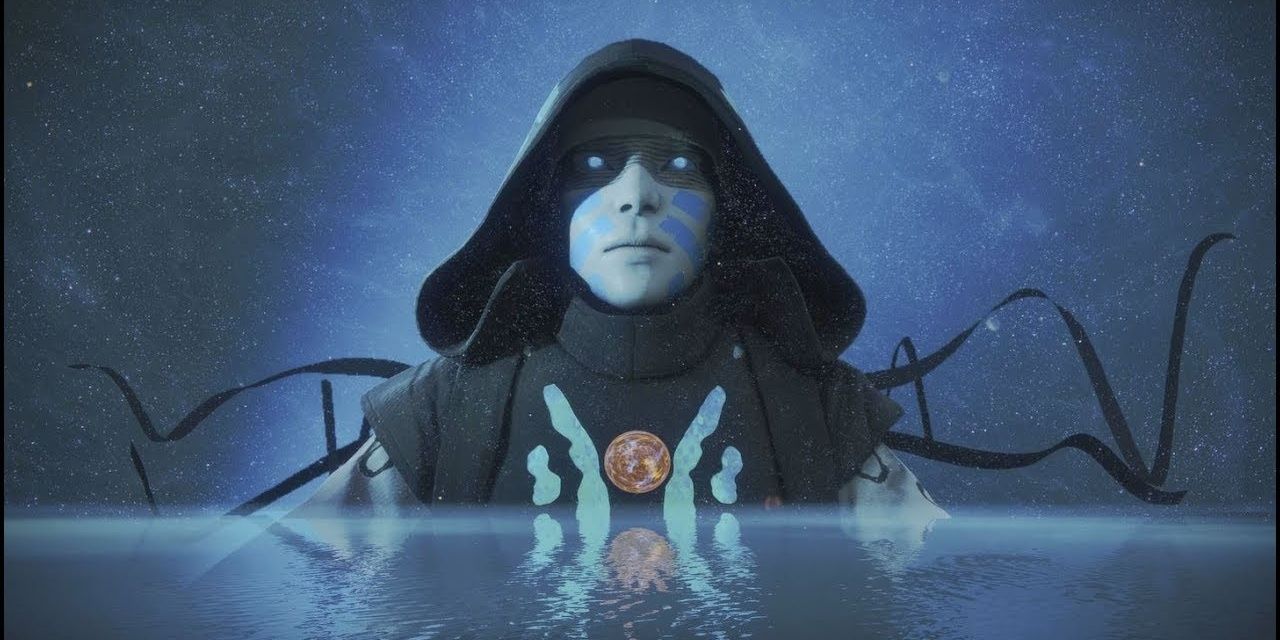 Replacing Destiny’s Trials of Osiris in Year 1 was Trials of the Nine, a 4v4 competitive game mode that used Countdown as its mode of choice. This mode was available every weekend from Friday till the weekly reset.

Due to the double primary meta and slower ability charge times, most players stuck towards holding angles with Scout Rifles and rarely playing the objective. Countdown added little to the mode’s overall flow. Combine this with lacking loot and it’s easy to see why Trials of the Nine was retired from Destiny 2 when Forsaken released. It would later be replaced with Trials of Osiris in Season of the Worthy. 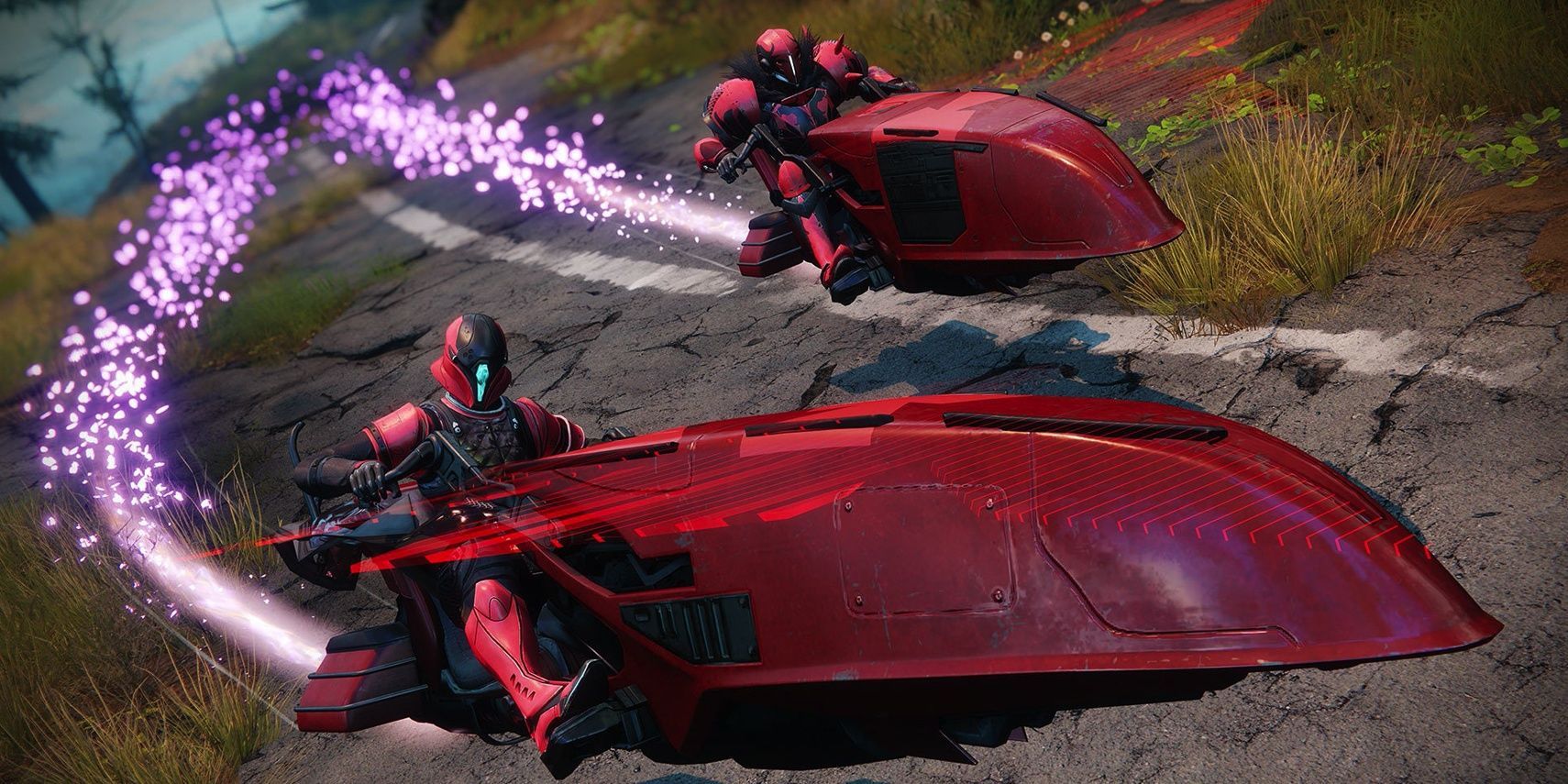 Destiny 2’s Valentine’s Day event is Crimson Days. This event adds duos to Crucible and increased ability regeneration while near a partner Guardian.

Besides those additions, Crimson Days is effectively an Eververse store restock. It impacts the core game so negligibly that most could be forgiven for forgetting that an event was running at all. 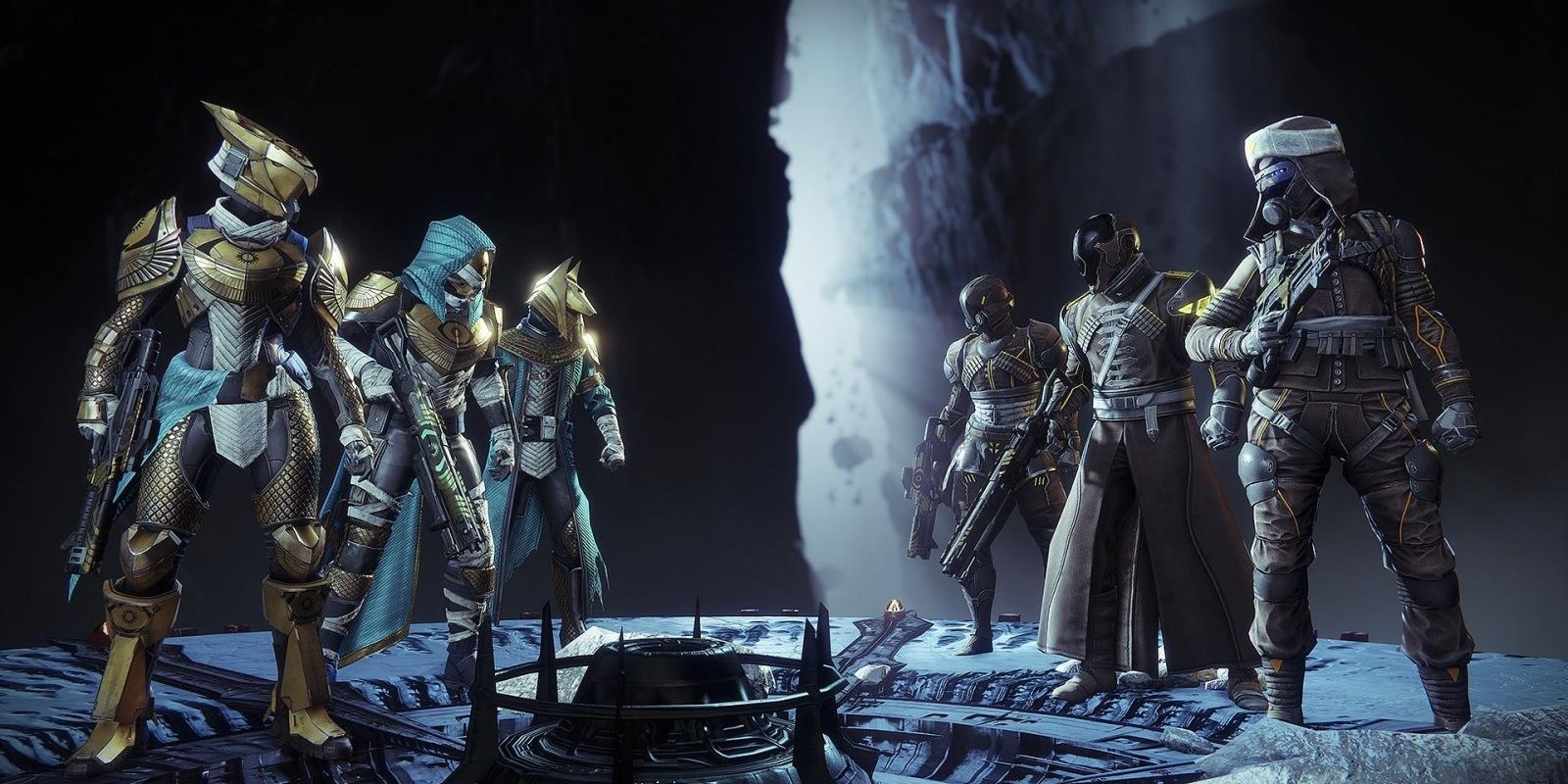 The premiere competitive playlist for the original Destiny made its return in Season of the Worthy. This time, Trials would be 3v3 and use Elimination as its game type instead of Countdown.

While it is better than Trials of the Nine, many argue it still doesn’t live up to its name. Bounties that reward loot were added later, cheating was a massive issue that still affects the mode, and a lack of adept weapons made many hardcore and casual players skip this weekend event. Those that can get past the infrequent cheating and lacking rewards will find an intense PvP mode that puts the Competitive playlist to shame.

5 Festival Of The Lost 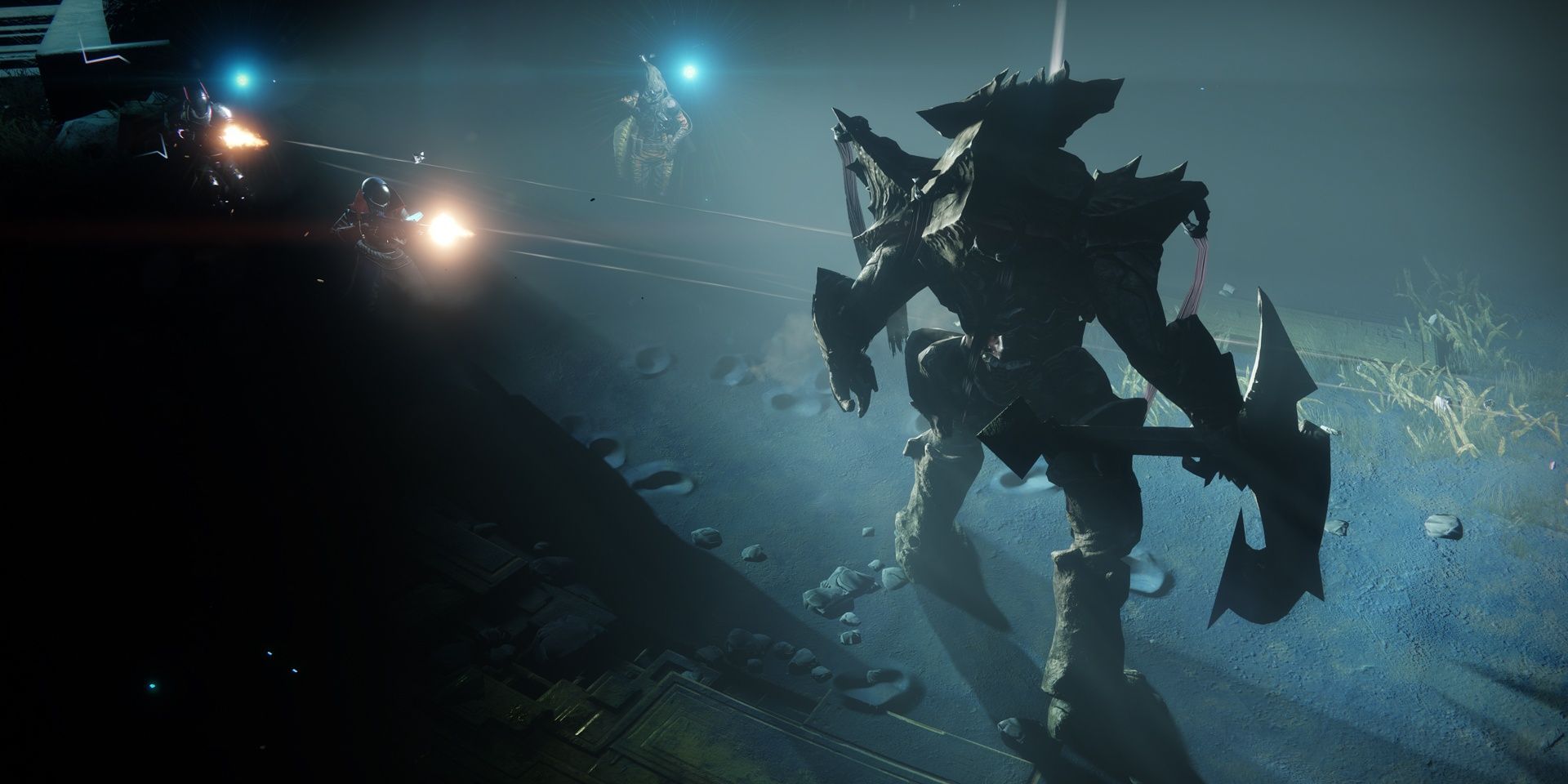 Halloween brings with it Festival of the Lost, an event that morphs the Infinite Forest of Mercury to the Haunted Forest. Players have to clear as many branches in the Haunted Forest as possible within a set time limit. Loot might not be as plentiful as other modes, but the inclusion of cosmetic holiday masks and the reprisal of certain weapons such as Origin Story reprising as Horror Story make Festival of the Lost an enjoyable and worthwhile distraction from the main Destiny 2 playlists. 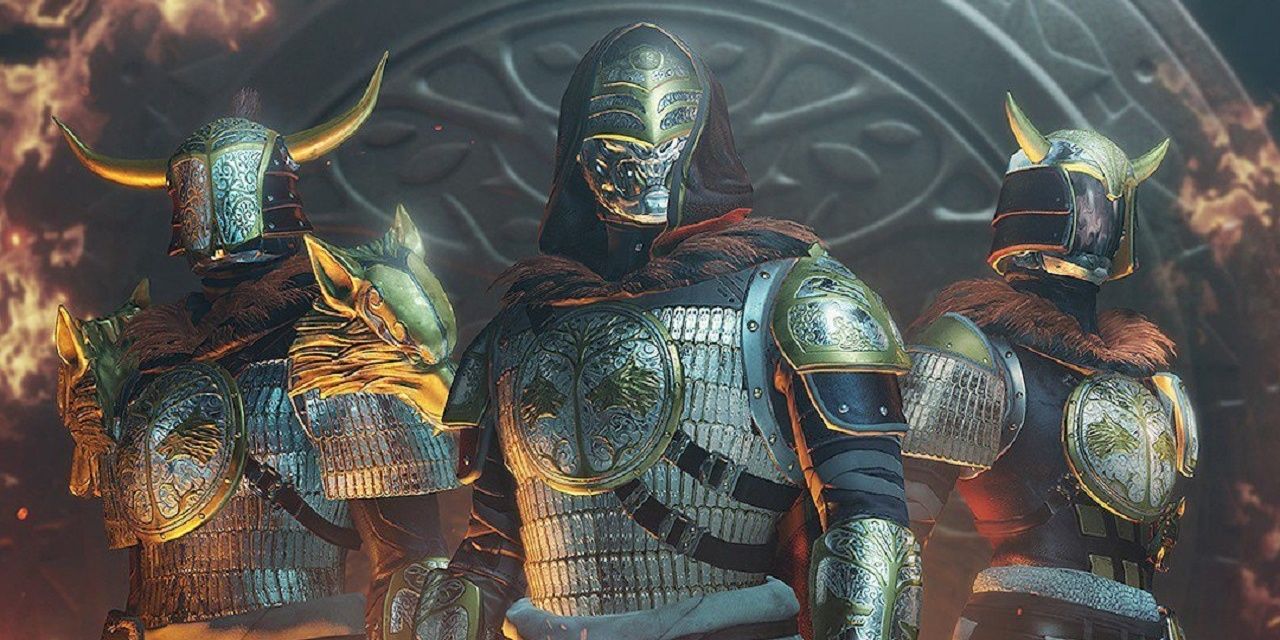 Before Trials of Osiris released in the original Destiny, the pinnacle PvP mode was Iron Banner. This event has returned in Destiny 2 as one of Crucible’s only Power-enabled activities that offer Pinnacle gear for players that can brave the increased lethality.

As for how Iron Banner is as a mode, it’s a 6v6 version of Control where Power level grants increased damage and defense against lower-leveled players. Weapons are generally more lethal, leading to niche weapons having a place, such as Bows one-shotting opponents. It’s typically one-sided with the team grabbing all three points winning the game most of the time, but the reward structure in Iron Banner is so good that it’s worth grinding. Iron Banner appears for three weeks total each season.

3 Solstice Of Heroes & Moments Of Triumph 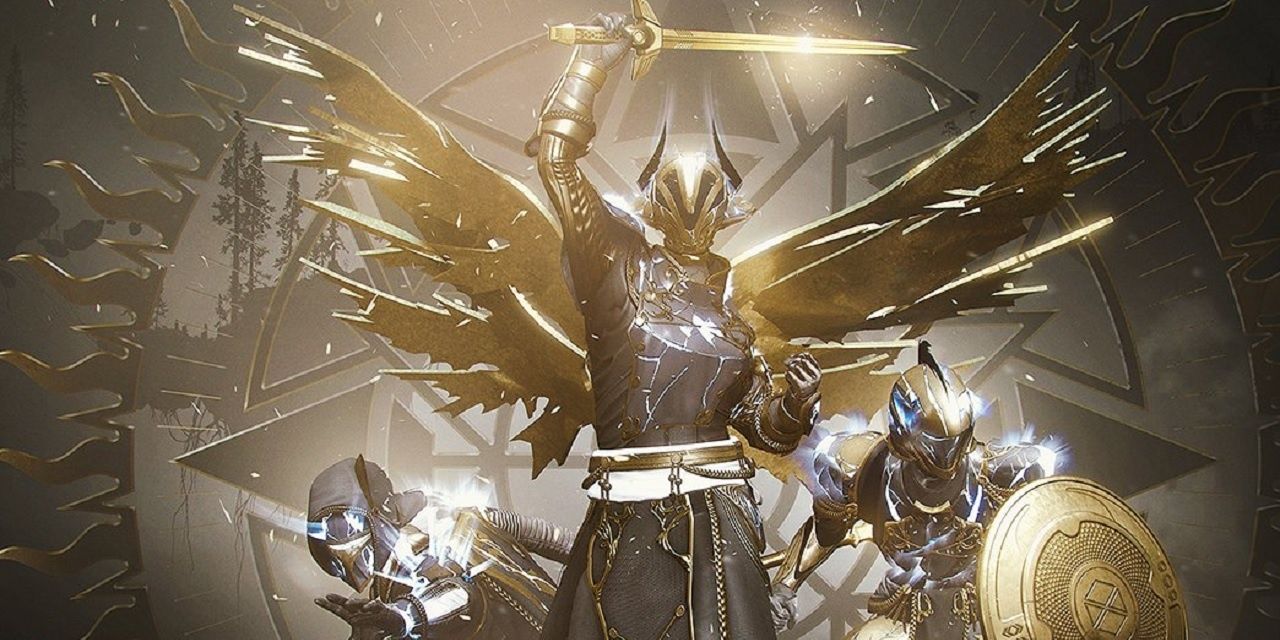 Every summer, Eva Levante graces the Tower to grant players a set of Solstice armor that can be upgraded through a wide list of challenges. The armor is some of the most unique in the entire game, which can be further customized with glows that are sold from Eververse.

Solstice of Heroes in 2020 shook this up by allowing players to unlock a white glow for completing every armor challenge instead. The European Aerial Zone offers a great sense of verticality and scale that most of Destiny 2 lacks, and the loot from the Solstice Packages is welcome since it can drop well-rolled armor. Moments of Triumph also runs a few weeks before Solstice, although this event is focused on obtaining triumphs instead of loot. These events pair well together, hence why they’re listed in the same spot. 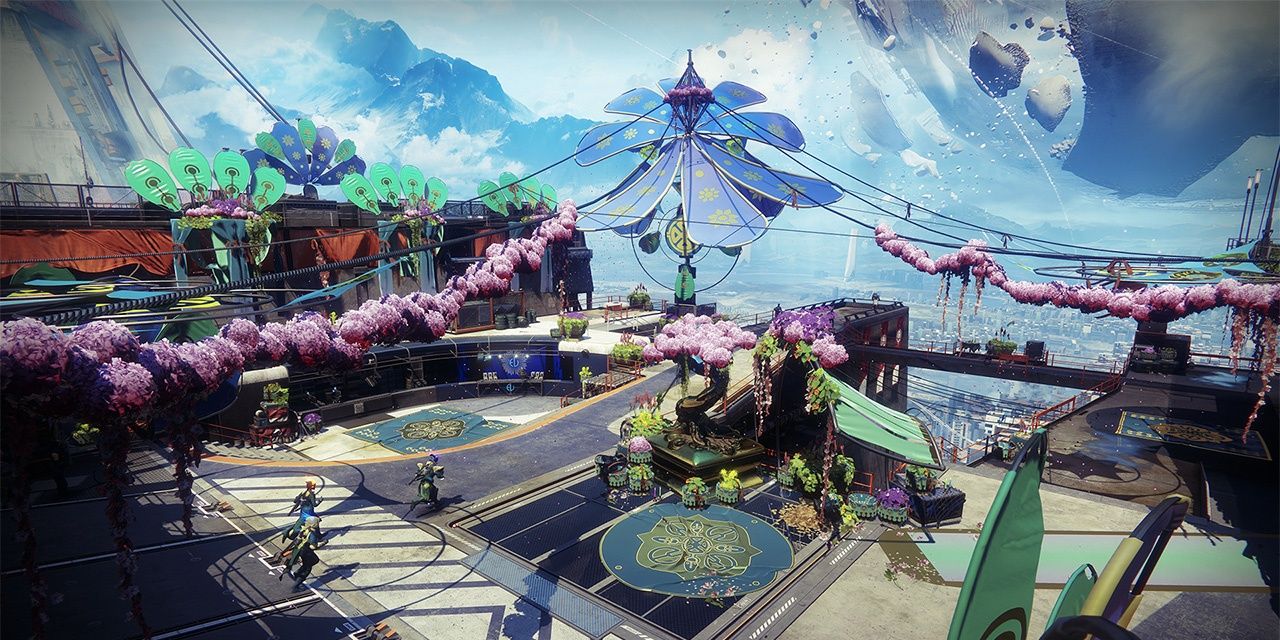 No event in Destiny 2 has spawned as much carnage and strange builds as The Revelry. Destiny 2’s spring event introduces Reveler’s Tonics, potent one-hour buffs that dramatically reduce ability cooldowns.

These buffs allowed grenades to regenerate in a couple of seconds or grant constant class ability charges. Needless to say, this completely broke the Crucible as these buffs also carried over to the Competitive playlist. The Verdant Forest and extra loot was also a nice surprise, but the Tonic is what made this event equally loved and hated amongst the community. Tonics are also likely the reason this event was replaced with the Guardian Games event for 2020. 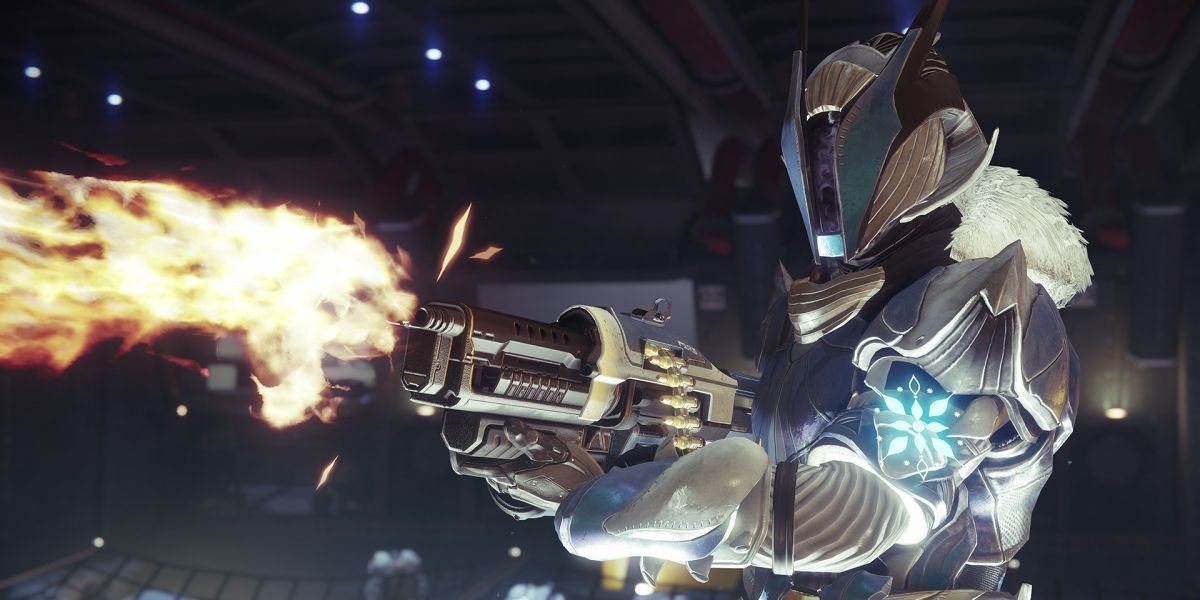 No event in Destiny’s history has done as great of a job melding with the core game as The Dawning. This winter event allows players to harvest ingredients from various enemies to turn into giftable treats.

Gifting treats to various NPCs awards a wide range of loot, but the brilliance of The Dawning is how plentiful these rewards are. Simply playing the game is more than enough to make dozens of treats a day, but those who focus on grinding ingredients can find themselves with hundreds of Enhancement Cores and unique Legendaries such as the Avalanche Machine Gun. The Dawning effectively grants more loot for every playlist, a boon that is so simple yet so impactful for virtually every Destiny player.