Mod Components were once a rather common material players could find, although the introduction of the Destiny Content Vault has changed this. Many reliable methods of farming Mod Components have been removed, giving players limited options for completing their mod collection via Banshee-44 and the H.E.L.M.’s War Table. Fortunately, there are still a few ways of obtaining Mod Components that take little effort. Let’s go over every possible way to obtain Mod Components in Destiny 2 as of Season of the Chosen.

How To Earn Mod Components 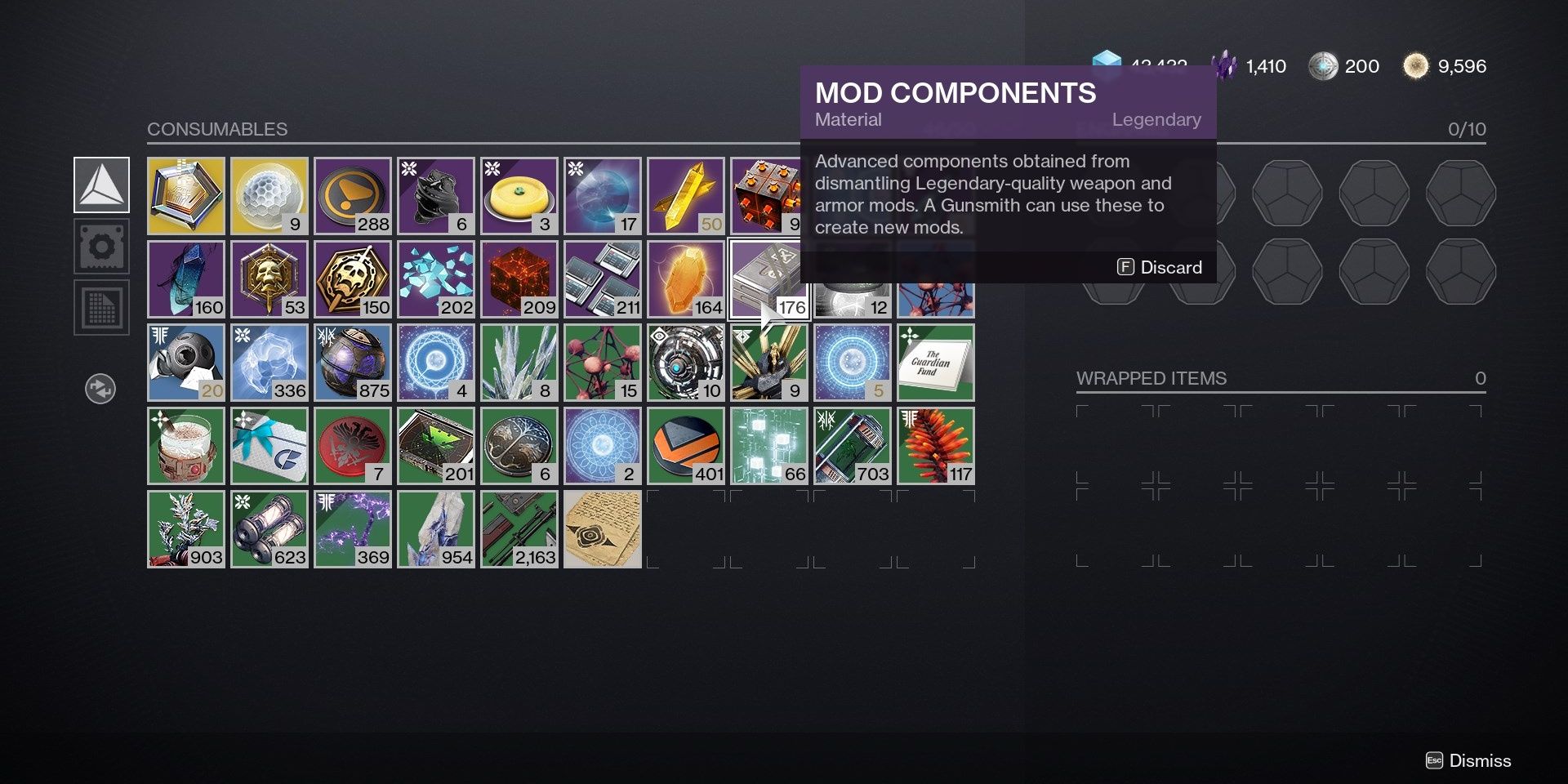 With the sunsetting of many vendors and activities in Beyond Light, Mod Components have become much more sparse. The shift from consumable mods to a reusable system has also made dismantling mods no longer an option. Regardless, there are currently three ways that you can obtain Mod Components: 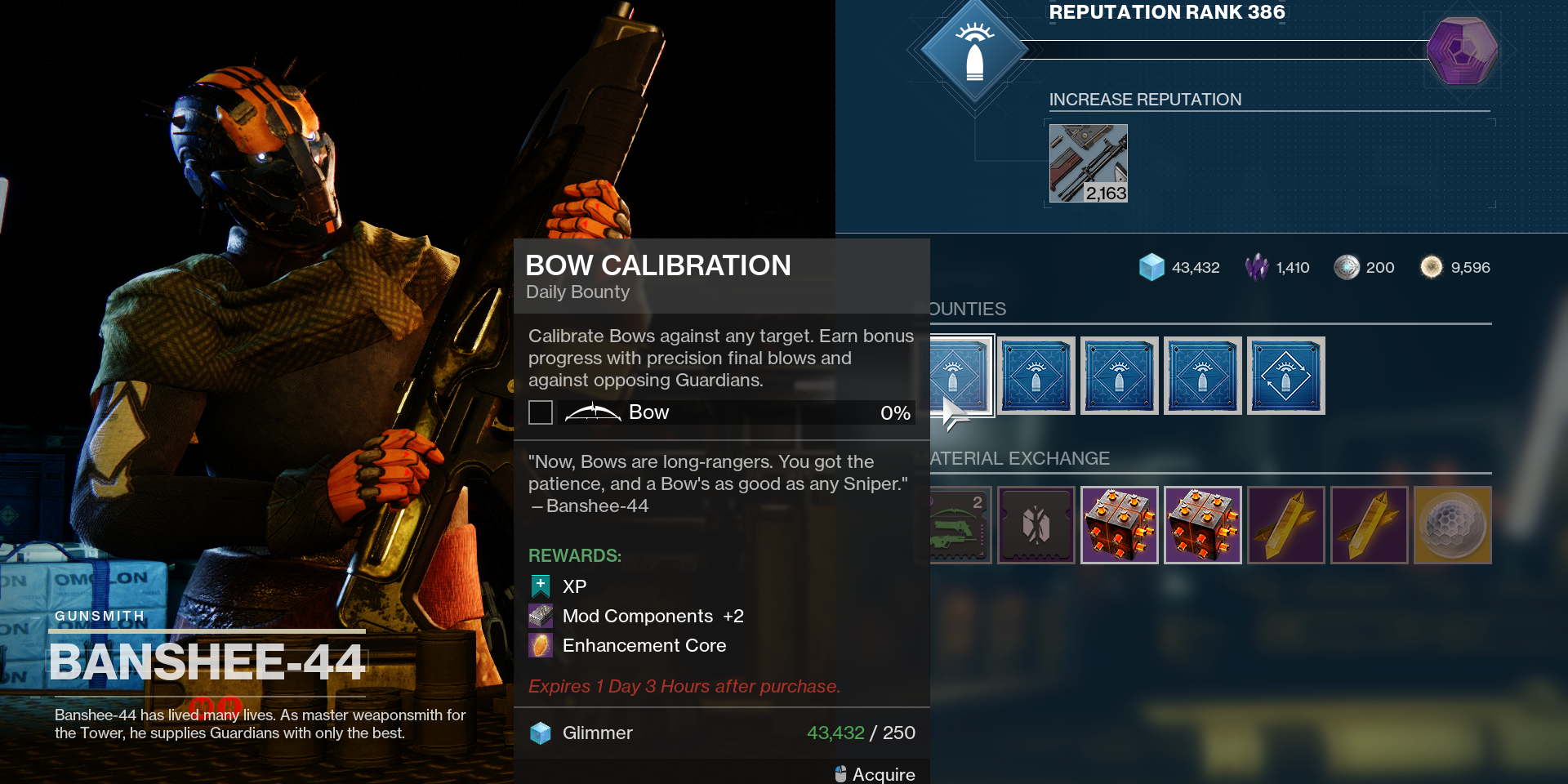 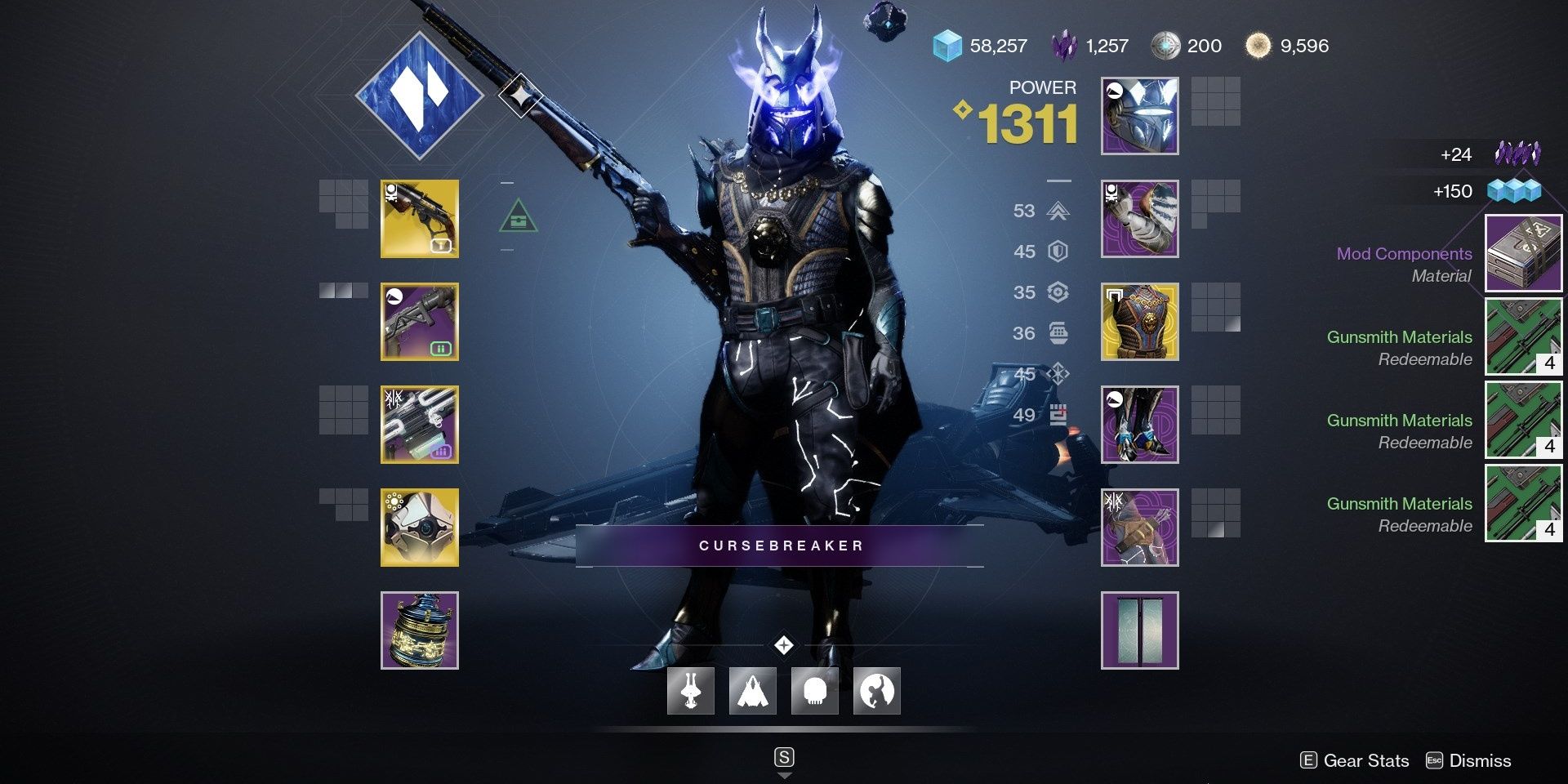 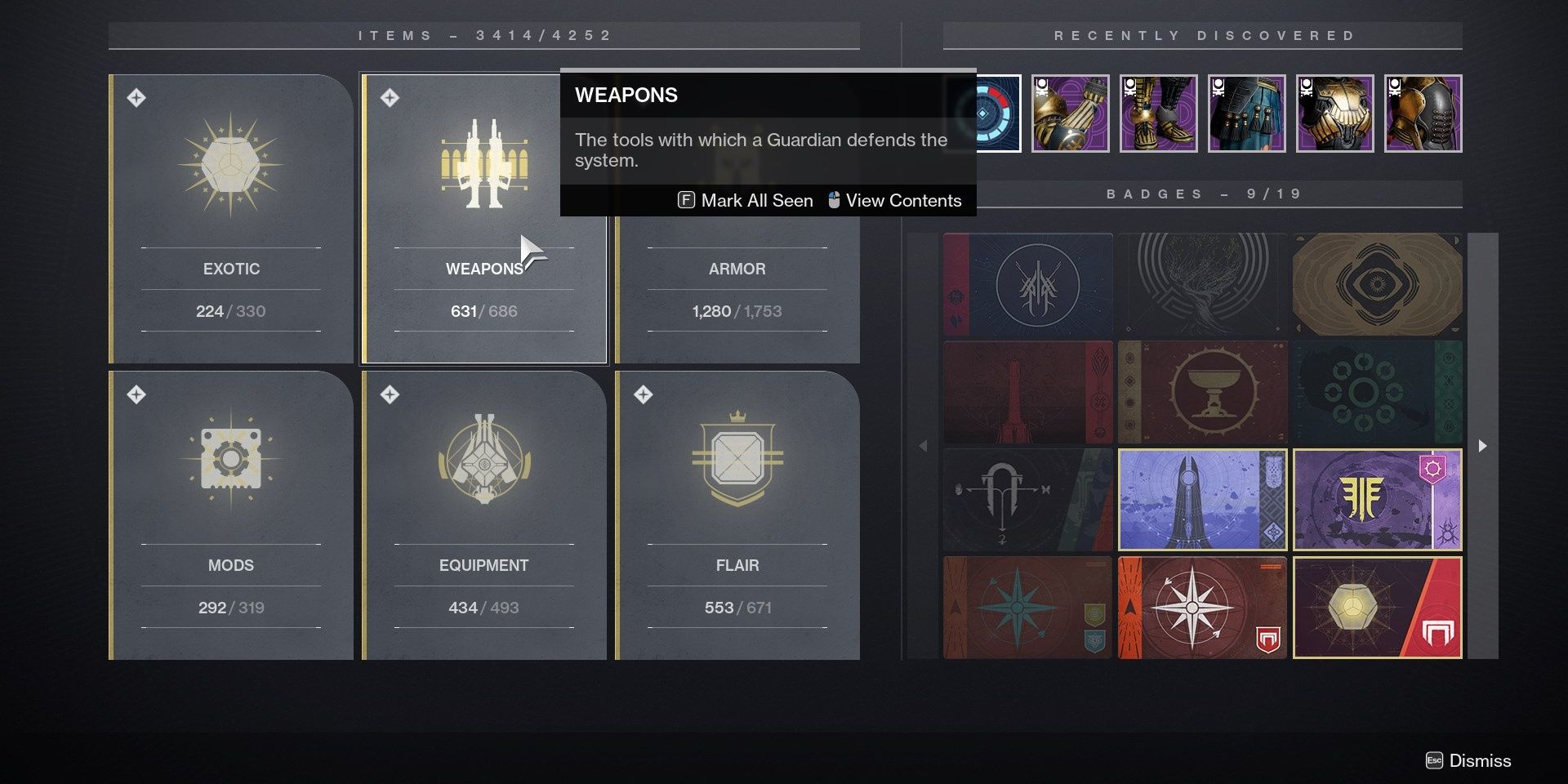 Head to your Collections tab, enter your weapon collection, then create any Legendary weapon from Year 1 (sunset guns with one trait and static rolls). Dismantling these weapons has a 25% chance of giving you a Mod Component. If you’re sitting on tens of thousands of Legendary Shards and Gunsmith Materials, this is by far the best way to farm Mod Components in Destiny 2 currently.

Additionally, any deprecated mods in your Modifications tab (found in your Inventory screen) can be dismantled for a Mod Component each. These mods include retired Leviathan raid mods, Paragon armor mods, Hive raid mods, and Fallen raid mods. Veteran players that never dismantled these can do so for a large sum of Mod Components. 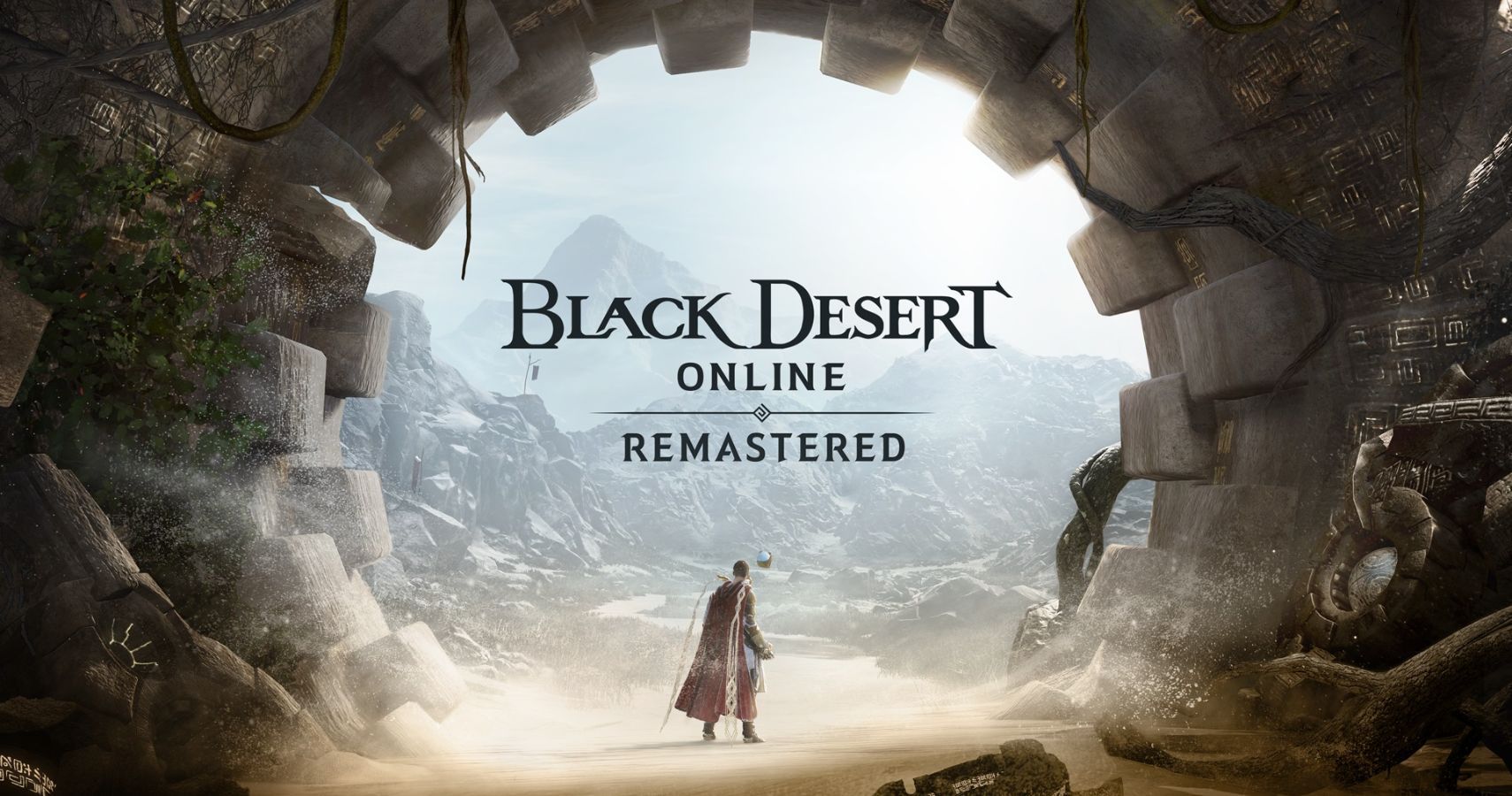