Destiny 2’s Season of the Chosen was released last month, in February. The season continues the storyline of Emperor Calus, who was originally introduced with the Destiny 2 vanilla raid, Leviathan. Adding to Season of the Chosen, Bungie has revealed Destiny 2 will be getting a brand-new strike called Proving Grounds, which will take place on Nessus.

This season’s storyline follows Calus’ daughter – Empress Caiatl, who seeks help from the Guardians against the Hive forces of Xivu Arath. The storytelling and the lore behind this season have been phenomenal, and the Destiny 2 update has been met with positive reception from the community. This new strike will be available for season pass holders on March 23, 2021, and will enter the Nightfall The Ordeal, free for all players the following weekly reset on March 30, 2021.

While we don’t really know the story behind the new strike, we did see a cutscene featuring Zavala, Crow, and Caiatl, in the Season of the Chosen trailer. In that cutscene, Caiatl threatens, “I’ll sharpen my gilded knife and see you both on the battlefield.” This cutscene hasn’t been released in the game yet. So, you may finally see the moment when the new strike launches next week. 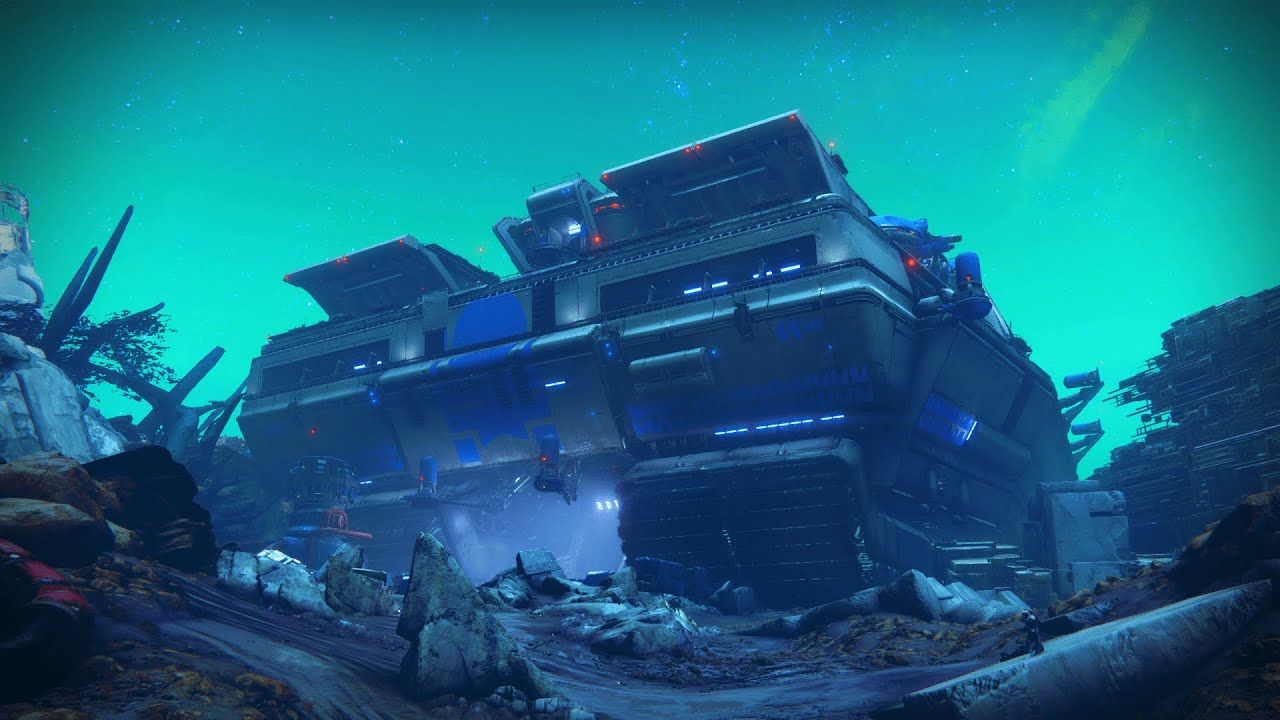 On top of that, Season of the Chosen’s seasonal quest, Challenger’s Proving, will also end next week. Apart from that, we already know that Guardians will represent the Vanguard in this new strike and will fight a champion of Caiatl’s choosing, not the empress herself.

Destiny 2 will also see the return of Guardian Games later this season with brand-new armor sets, armor ornaments, and cosmetics. Some of these cosmetics have already been datamined and leaked via the Bungie API.

Next: Destiny 2 Trials of Osiris Cheese Fixed, Returning This Weekend 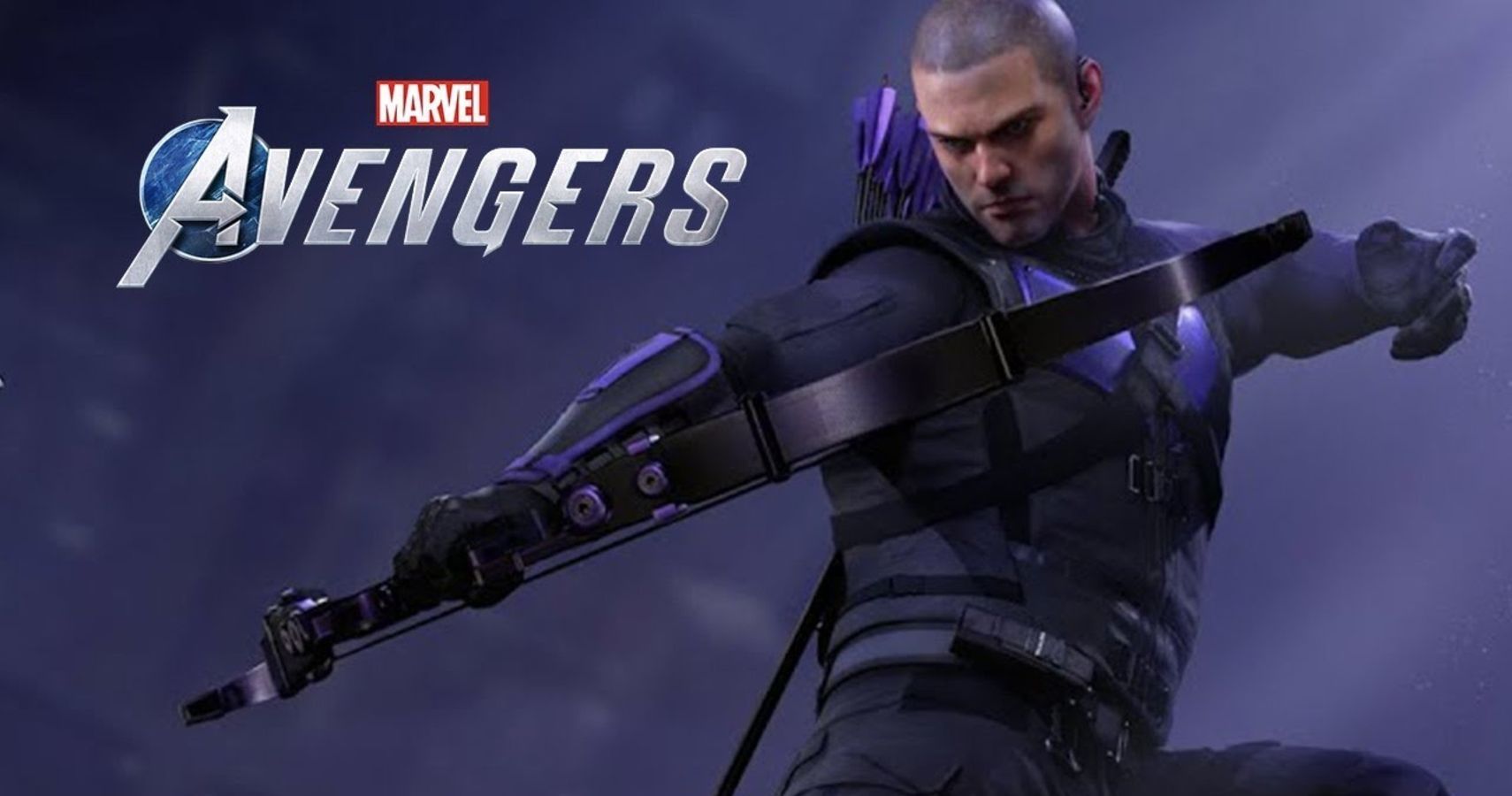