When Bungie released Destiny 2: Shadowkeep, it felt like this would be the year that the game took the gaming world by storm yet again with its attractive changes and free-to-play rollout. Now, a mere seven months later, Destiny 2 is hemorrhaging players at a rate that looks unsustainable, and the Trials of Osiris is partly to blame.

According to Reddit user u/RevDirDrColbert, the drop-off in players participating in the Trials over the six weeks since its launch is down nearly 50%, from 380,000 to 200,000 players. These numbers come from the Destiny Trials Report, and it seems that other concurrent player counts reveal slightly different numbers but identical trends in this downward spiral of players. 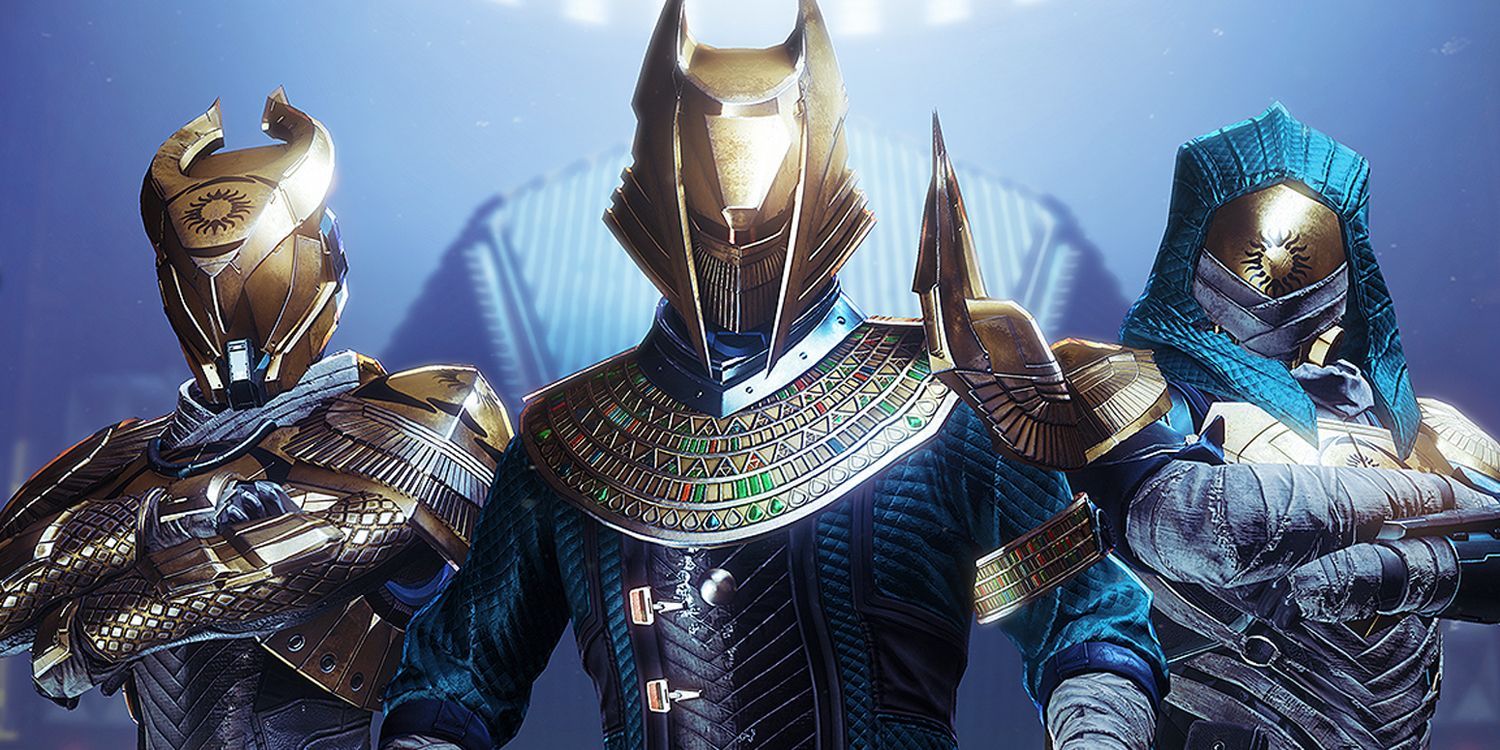 The thread goes on to detail long-standing complaints that are most likely contributing to this exodus of players. One of the biggest issues that has been around since week 1 is the establishment of the Revoker and Hardlight meta. These two weapons have been the only way for teams to proceed, and a lack of diversity has made the last six weeks feel like a chore due to its repetitive nature.

Worse still is the flawed way token farming encourages top-tier players to artificially lower their equivalent of MMR. This point is beautifully explained in the video below and is worth a watch. The TLDR is that Bungie’s design continuously pushes out the lowest skilled players, not intentionally of course, but through a slow grind of frustration and attrition.

What is both interesting and frustrating about these problems is that there are several options to fix the problem. The first being an adjustment to the weapons that dominate the meta right now, primarily dealing with Hardlight. This need not be a nerf, but simply a change within Trials that would see some form of weapon diversity emerge.

Since Token farming is encouraging behavior that harms lower skilled players, driving them away, it should be replaced completely. One option is bounty completion drops in the post-match. The reintroduction of Adept weapons is another option, one that honestly feels like it should have happened already.

Now, while these problems seem to have simple fixes, there are also ongoing issues relating to a lack of interest in PvE content, and cheaters as well. While every game has cheaters, streamers who focus on Destiny 2 seem to always find hackers, and it ruins the experience for those trying to play the game normally.

In any case, Bungie needs to make some major changes in their design philosophy if Destiny 2 is to survive. The reality of today’s video game market is that players have an embarrassment of riches, meaning that there are so many high-quality titles in every genre right now that a lapse in quality and player engagement need not be tolerated. We hope things turn around, because remembering back to the launch of Shadowkeep, it seemed like Bungie had finally figured it all out.