Detective Pikachu's Cast And Director Share Their History With Pokémon

In April of 2018, after the announcement of the Pokémon Detective Pikachu movie, but before any trailers or visuals from the movie appeared online, we visited the set of the film in London and spoke with the film makers about their personal histories with Pokémon. 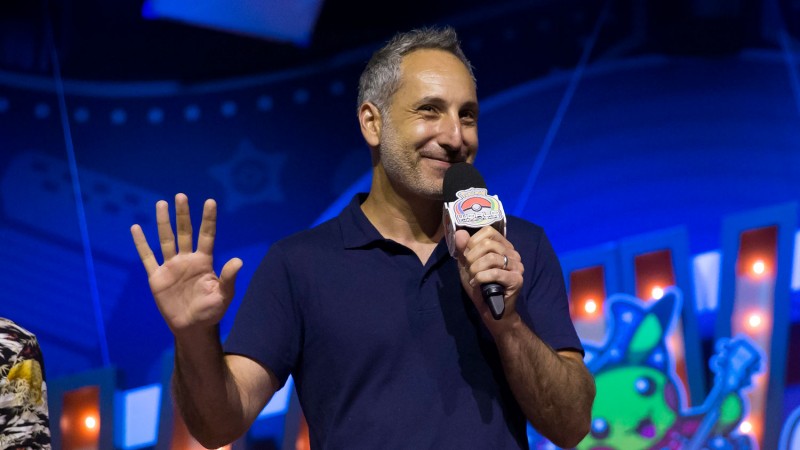 Rob Letterman has a history with animation and directed Goosebumps in 2015 and is the director for Pokémon Detective Pikachu. We asked him if he was familiar with Pokémon before taking the job.

I am, but I am familiar through my son. I’m a little older, so I kind of missed the craze of the ‘90s. People in their 30s maybe are sort of the big fans, so I just missed it. Before I got the call, I think I had spent thousands of dollars on buying the cards. Bespoke Mewtwo cards, importing them from Japan for my 11-year-old son who was obsessed. Then it got so crazy at our school, all the kids were playing with the cards that they had to ban it at one point because it was distracting the kids, so I was very familiar as a parent. And then my daughter got into it and was buying all the stuffies for her. My house is filled with Pokémon.  And then I got the call so I was like, “Yeah, I’ll do that! That’s my whole life!” To this day my kids are freaking out about it. 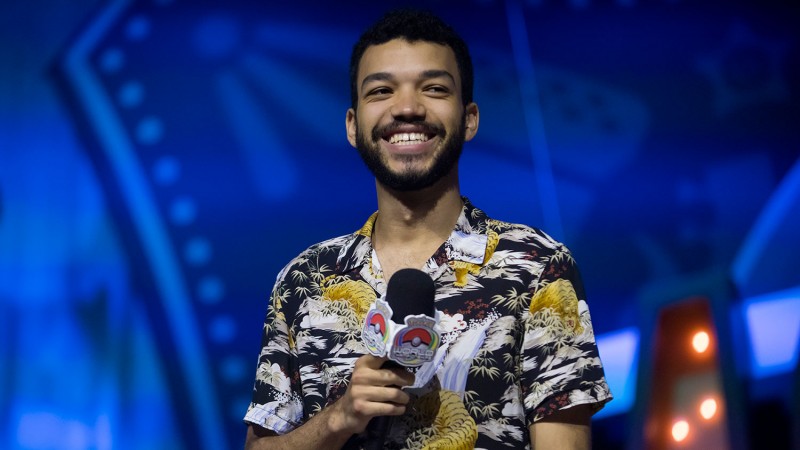 Justice Smith is best know for his roles in The Get Down and Jurassic World: Fallen Kingdom. In Pokémon Detective Pikachu, he plays protagonist Tim Goodman who partners with Pikachu to solve a mystery surrounding his father’s murder.

When I was a little kid, me and my sister had all the original generation cards, and I used to watch the show all the time and we used to play the card game. I had my favorite Pokémon. It was Totodile, and I had a little Totodile figurine that I would carry with me everywhere I went. When I got this job it was like a childhood dream come true. I did it.I had Pokémon Gold. Pokémon Gold was my first one. Totodile is in that one. That’s why he is my favorite. My girlfriend actually bought me, for Christmas, Pokémon Crystal, so I have been playing that recently. I haven’t played any of the newer generation games, but me and my brothers used to play Pokémon Snap. The one where you take pictures of Pokémon everywhere? That one was so fun. 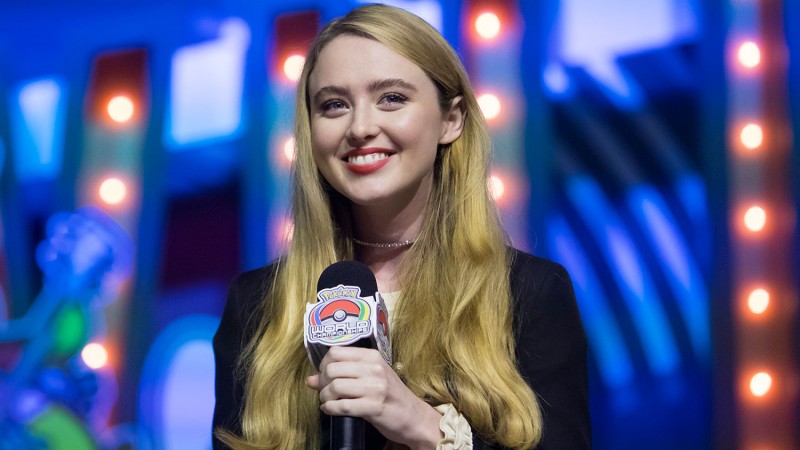 Kathryn Newton plays Lucy Stevens who helps Tim in his investigation. Newton is perhaps most recognized as Claire on Supernatural and was in the 2018 comedy, Blockers.

Yeah, I was definitely a fan of Pokémon. Especially at the age I was when I still had a playroom. I’m very upset I don’t have that playroom anymore, but was into the show. I watched the show. I’m an artist, and it actually got me into drawing and I would draw the Pokémon characters, which got me into drawing anime characters, and now I am a fashion illustrator and I am really into fashion, so it is interesting that Pokémon really lead the way for that for me.I had a Game Boy and I played Pokémon on my Game Boy. I had the wide one – the Advance – and the box one that flipped, and I had a PSP. I was quite into games.

Pokémon Detective Pikachu is coming to theaters on May 10.