Deus Ex star Elias Toufexis is ready to reprise his role as Adam Jensen in the next Deus Ex project. Whether that means providing his voice and mocap for a new game or performing in Deus Ex adult film, Toufexis is up for it.

Elias Toufexis is one of the most accomplished actors in gaming. Aside from Adam Jensen, Toufexis also played Andriy Kobin in Tom Clancy’s Splinter Cell: Conviction and Blacklist. Most recently, Toufexis lent his voice to Prometheus in Ubisoft’s Immortals Fenyx Rising. Toufexis has performed in dozens of TV shows as well, including Alphas, The Expanse, and the Netflix original series Blood of Zeus.

It’s been four years since the release of Deus Ex: Mankind Dived. It and its predecessor Human Revolution (2011) were critically acclaimed games and well received by fans of the series. Unfortunately, neither Square Enix nor Eidos-Montréal have confirmed plans for a new Deus Ex game. In 2017, Square Enix CEO Yosuke Matsuda told GameIndustry.biz that Deus is still an important franchise for the company. Though poor sales of Mankind Dived and the last four years of relative silence on the franchise would seem to indicate that series has in fact been shelved for the time being, despite Matsuda’s comments back in 2017.

Over the last month, Deus Ex has gotten a lot of attention online. After Cyberpunk 2077 released with major performance problems on PS4 and Xbox One, Deus Ex fans have been singing the praises of the original cyberpunk video game franchise.

The Deus Ex Collection is currently on sale through Steam. The bundle includes the original Deus Ex, Invisible War, The Fall, Human Revolution, Mankind Divided, and the Mankind Divided season pass for only $10.60 USD.

Hopefully, Toufexis gets a chance to reprise his icon role soon, whether it’s on the PS5 and Xbox Series X|S or in an x-rated movie. Either way, I’m sold.

Next: Cyberpunk 2077 Boss Trips And Falls, Making For A Pretty Easy Fight 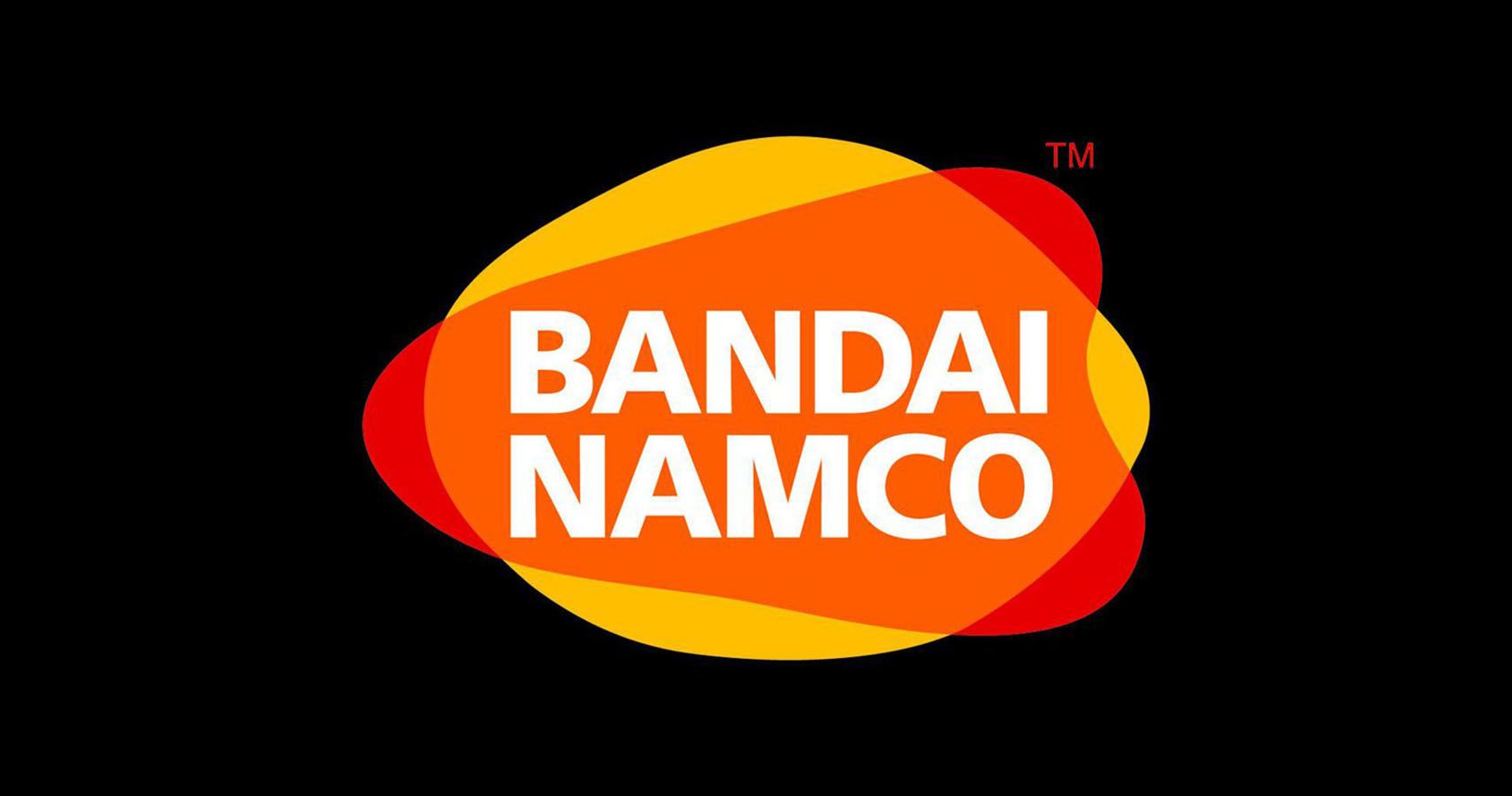 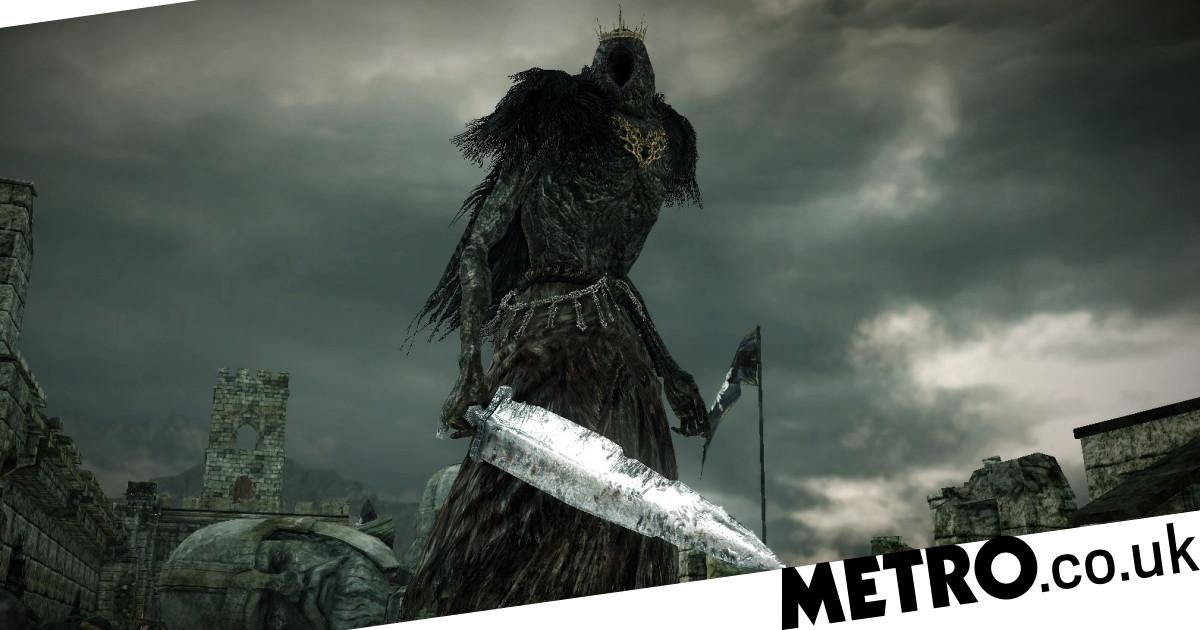 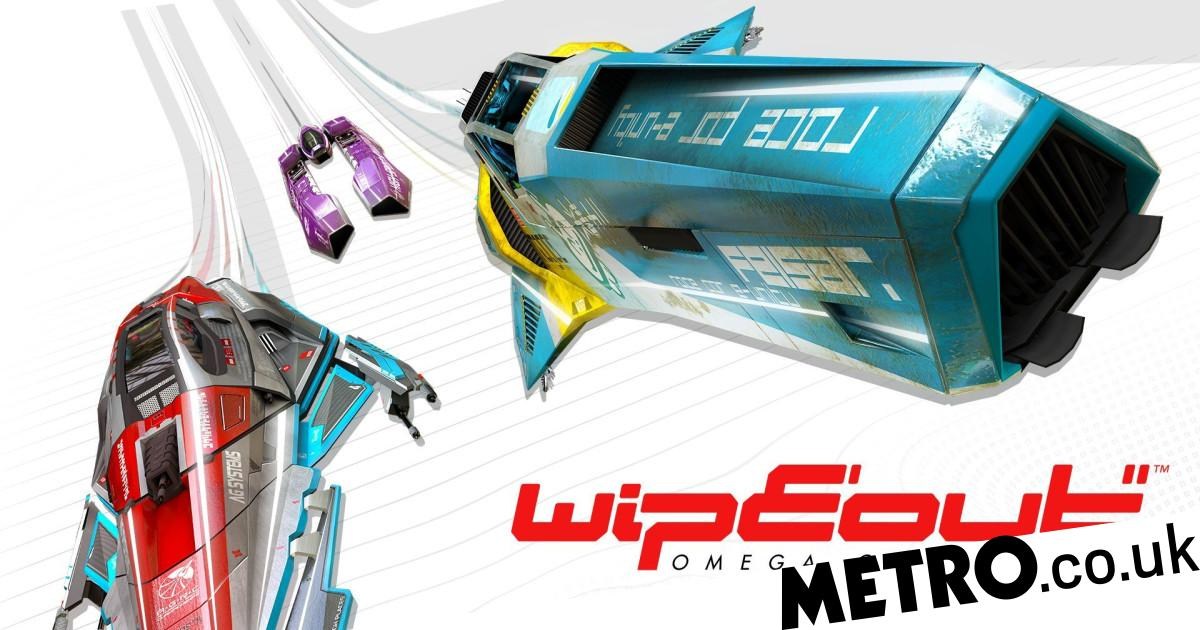