If physical damage is your favorite thing about Diablo 3, then it’s not a wild guess to suggest your favorite class is the Demon Hunter. While Wizards are much more subject to the phrase “glass cannon,” it’s actually the Demon Hunter that gets killed on hardcore runs before any other class in the game.

That number, of course, is largely due to headstrong rookies that aren’t prepared for the difficulty of the game and do not understand how to truly utilize the Demon Hunter. These builds have been battle-tested through the highest-level rifts in the game, so if you want to be one of the experts and not part of the problem, take a look at these ideas that walk the talk.

Updated on April 23rd, 2021 by Hodey Johns: This article was written on the heels of a patch that significantly altered the game with how companions worked. While players had an idea of what might work well on paper, practice has shown that some unexpected builds have risen to the top of the Greater Rifts. The entries have been completely reworked to include a full list of items, skills, item stat priorities, and gameplay descriptions. 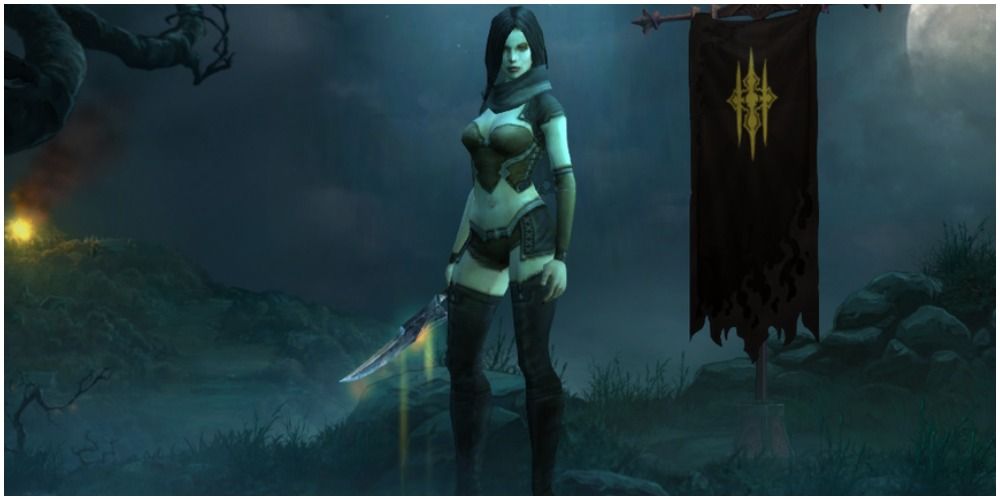 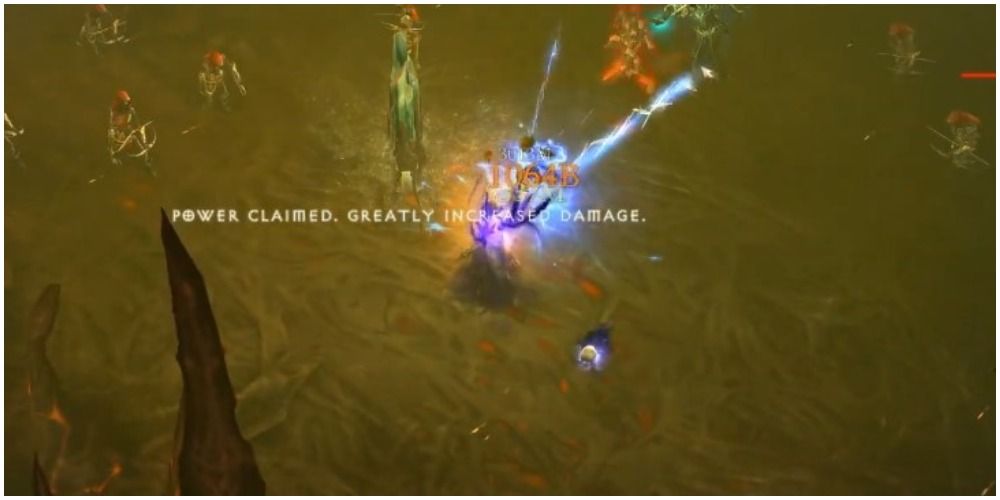 As far as solo Greater Rifts go, this build is neck-and-neck with the Rapid Fire build and it may suit the style of Demon Hunters who are interested in a dagger-tossing instead of crossbolt-shooting kind of experience. While the other DPS builds on this list rely on evasion and trying to avoid damage at all costs, the Shadow Impale Build sacrifices a little bit of damage for a whole lot of tanking through skills.

Tanking to damage ratio isn’t the only well-balanced part of the build, it excels against both mob damage and single targets. Thanks to the gear and the stats, this build will have Vengeance and Shadow Power active all of the time. Players that use this build can choose their favorite kind of damage and then burst when the correct empowerment on the Convention of Elements rotates in. 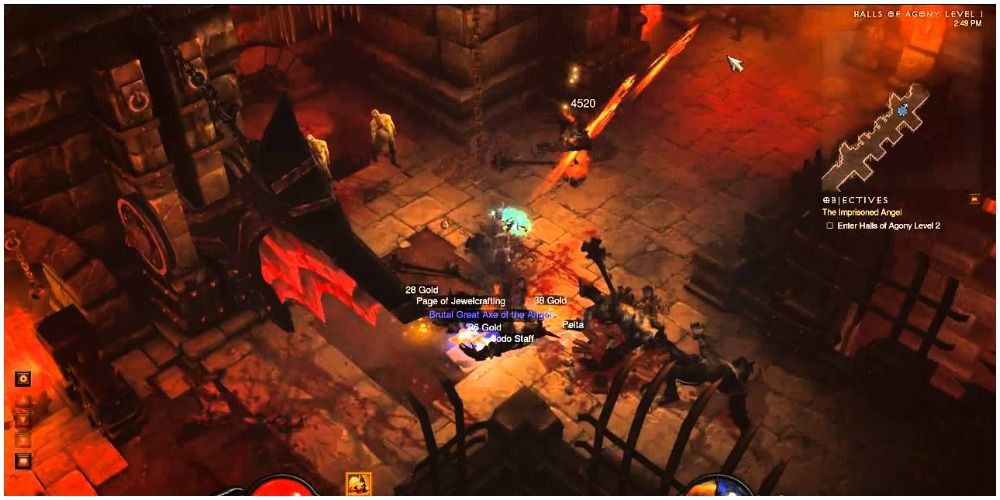 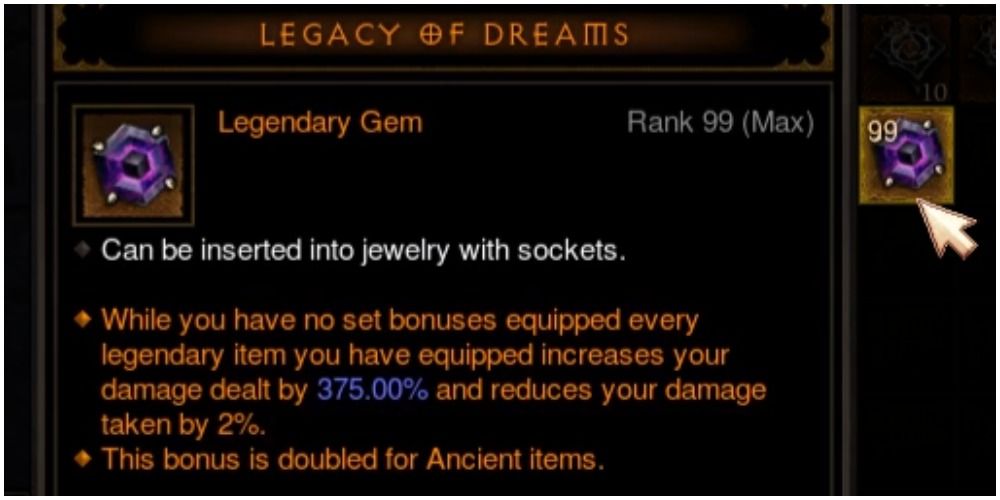 While the GoD Hungering Arrow build might have higher DPS for single target and solo rifts, Demon Hunters in charge of clearing groups for a four-person team will want to do the Rapid Fire build instead. It’s the best area damage that a Demon Hunter can do right now.

After getting to 37% cooldown reduction, Vengeance can be activated 100% of the time. Use Rain of Vengeance, then Vault to safety, and cast Rapid Fire. Keep channeling until everything is dead or until five seconds are up and then repeat this cycle.

There is a variation of this build that uses the Legacy of Dreams legendary gem. The damage is about eight levels lower on the Greater Rifts, but it can be a little bit tankier for Demon Hunters without a reliable Barbarian to grab enemies. 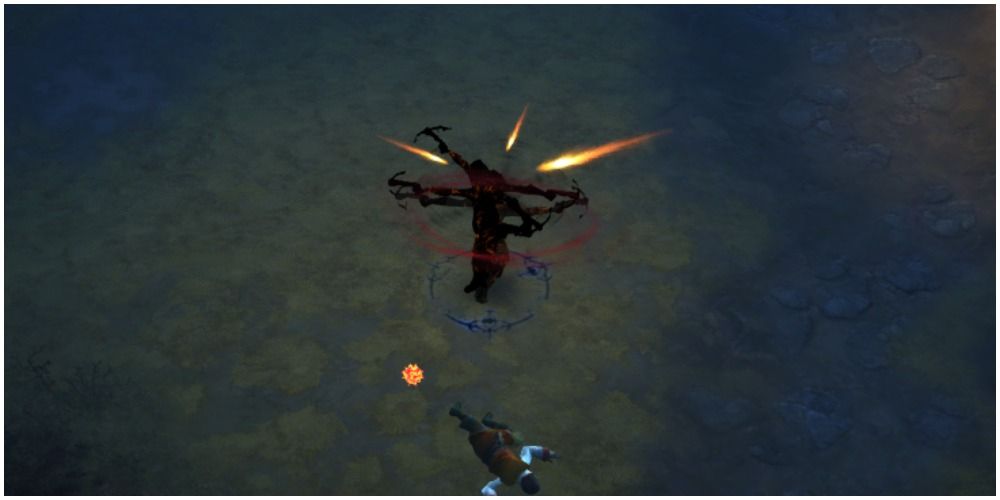