Did This Cyberpunk 2077 NPC Just Put A Phone In Their Butt?

No pockets? No problem! Well, at least not if you’re an NPC in Cyberpunk looking for somewhere to keep your phone.

Three weeks into the life cycle of Cyberpunk and it might feel as if every corner of Night City has been discovered. However, new elements of the game are being found with each passing day, both good and bad. Well, mainly bad. The press for Cyberpunk thus far hasn’t exactly been stellar. Whether it be its removal from the PS Store, or the demand from some players for a refund while also being allowed to keep the game.

The black cloud high above all of these stories and reports is the number of bugs and glitches found in the game, depending on the platform on which it is played. These bugs range from mildly amusing to game-breaking. We’re not sure whether the clip below can be considered a bug, but one thing’s for certain. Something ain’t right.

What’s that joke? A guy walks into a bar and someone ahead of him in the queue immediately shoves their phone up their butt. No, that’s not it. That is what seems to happen in Cyberpunk, though. As can be seen above, Redditor MishkaNeko captures the moment one of Cyberpunk’s NPCs appears to insert their phone into their behind once they’re finished with it.

We’re assuming that Cyberpunk NPCs keep their devices in their back pockets, hence the action. However, this NPC doesn’t have back pockets. Just a pair of very revealing gold underpants in which there does not appear to be room for a phone of any sort. It sort of makes sense, and considering what else has been missed and overlooked during the creation of this game, we’re not surprised its inhabitants have to resort to using their bottoms as phone cases.

The real question here is why MishkaNeko zoomed in on the virtual bum as soon as they entered the room. One commenter asked if that’s just what they always do, or if they knew about the butt phones and wanted to catch a clip as evidence. Either way, we’re glad they caught it on camera. We’ll certainly be keeping an eye out for it going forward, and also making sure our own characters have access to pockets at all times.

NEXT: Rumour: Ubisoft+ Is Heading To Game Pass 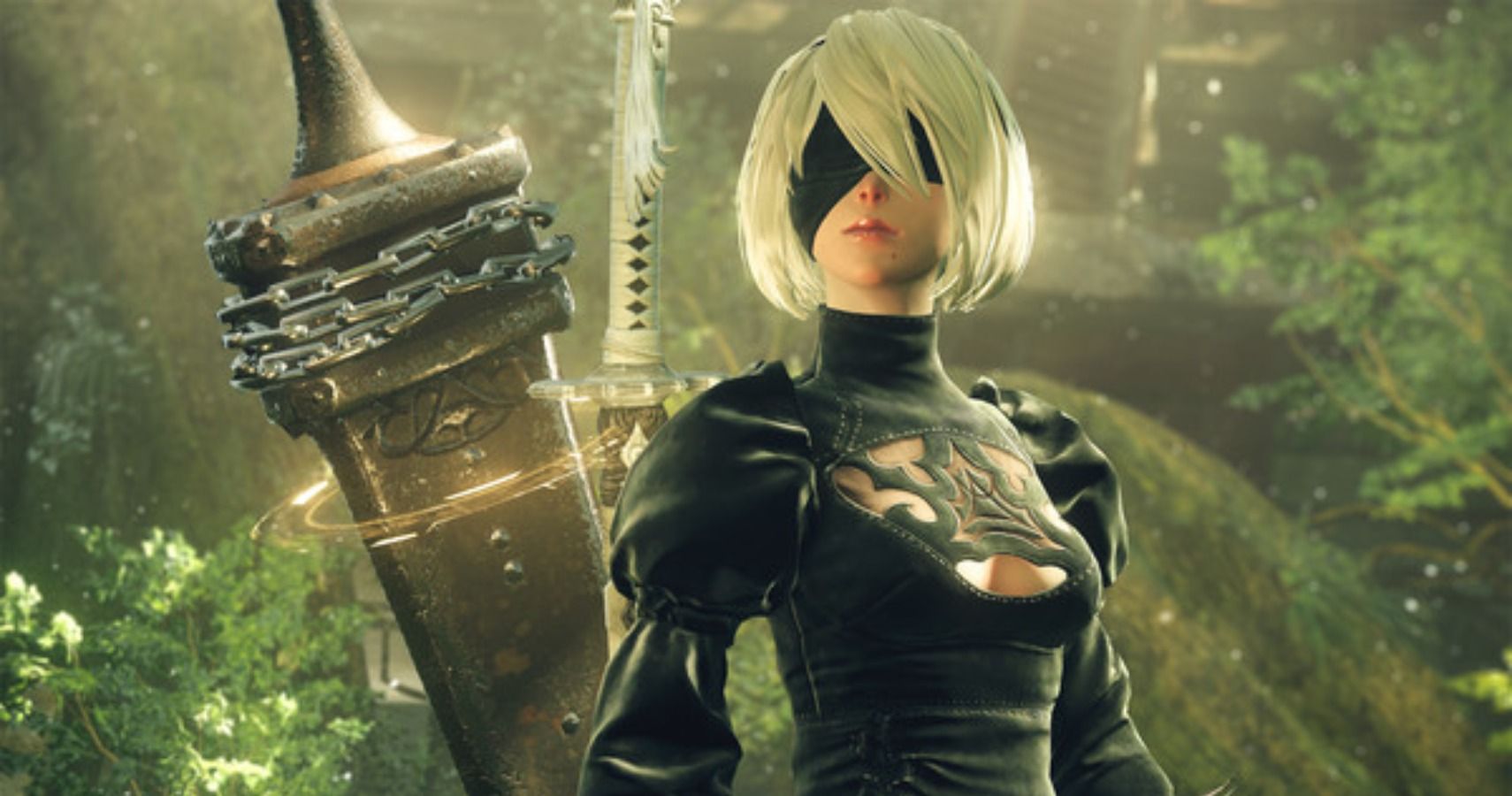