According to a report by OneZero, Discord is being used as a medium to carry out the illegal sale of stolen credit cards, gift cards, and electronic funds. Most of the information OneZero acquired came from anonymous sources and vendors who are involved in the pedaling of these illegal services.

OneZero‘s probe into the online markets found that there were large amounts of variances regarding fraud and stolen assets. Some vendors specialize in PayPal transfers – others in gift cards. One of the Discord sellers is allegedly a specialist in fraudulent refunds, claiming that most stores have a high chance of a falsified refund request going through, often above 85%. Most of the appeal that comes from vendors is a promise of high monetary value sold for much less than the worth. 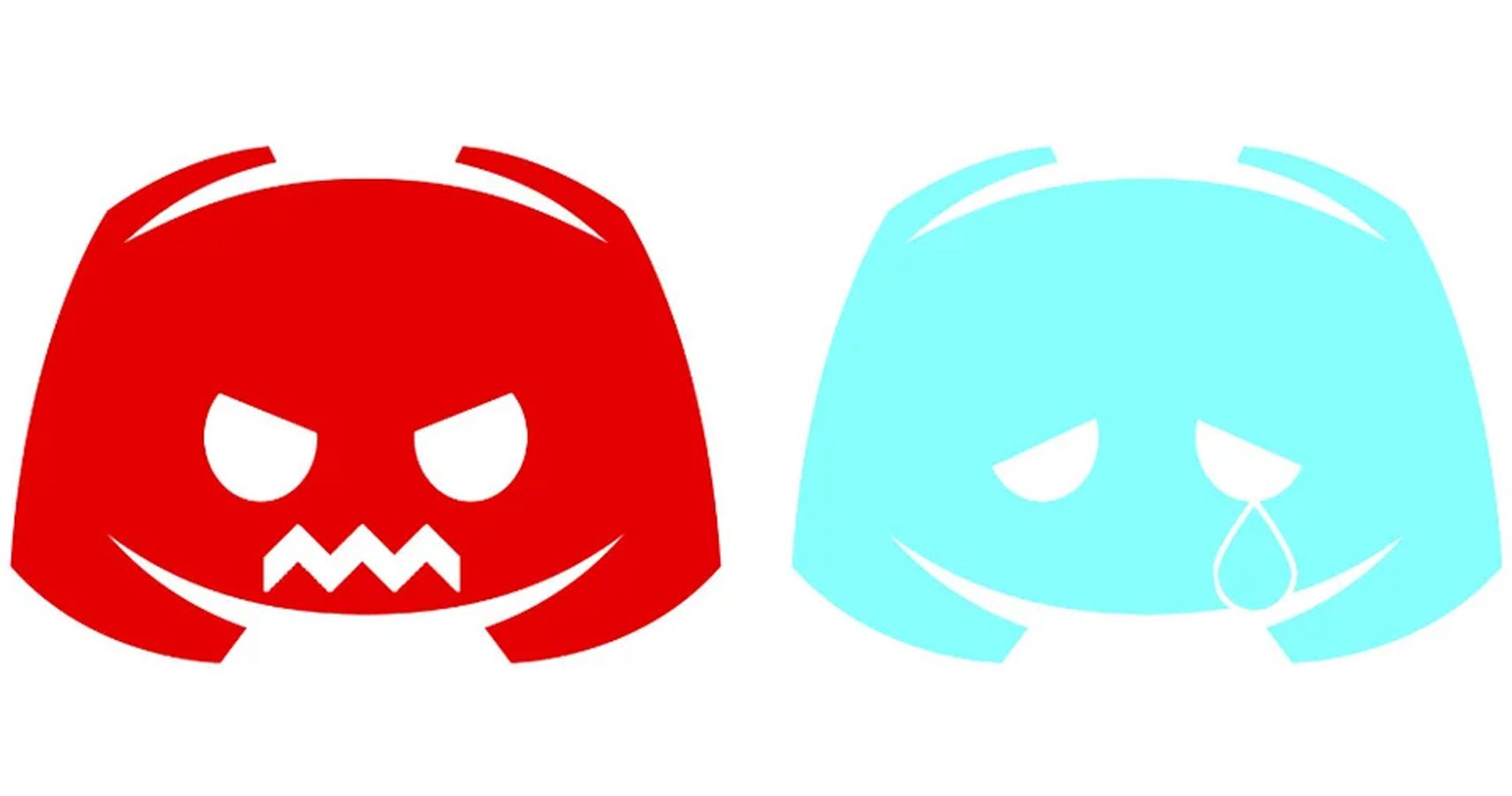 Supposedly, Discord is a good gateway service between the darknet and everyday customers. Not only that, it is appealing to vendors due to its convenient server structure; Someone can easily join a marketplace with one clickable invite.

The servers are organized into different sects of illicit sales – Amazon cards, credit cards, PayPal transfers, refunds – you name it. Administrators will organize their “market servers” to appeal to certain niches and products. Vendors are often vetted by the admins and therefore a relatively organized online marketplace is able to thrive. 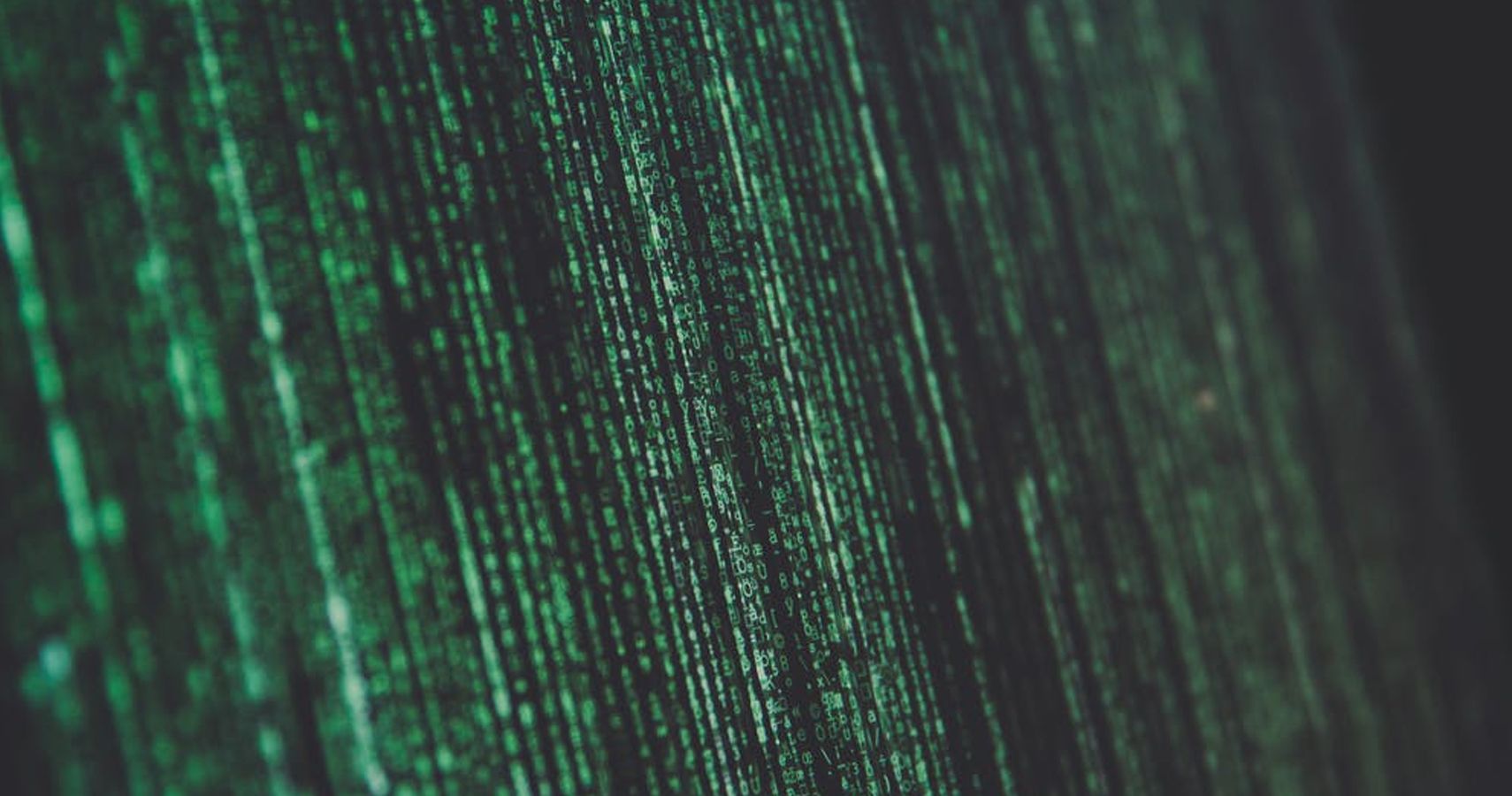 Supposedly, as some would suspect, purchasing the illegal services can be a gamble, some vendors simply operating scams on their customers. It all sort of seems like a Russian nesting-doll effect of stealing money and assets when customers who seek stolen goods are stolen from. Some Discord servers are apparently devoted to hunting down and identifying these scammers, but in a way it is good that they exist, serving as even more incentive to stay away from the illegal sales.

With every good service, there will be those who seek to take advantage of it. Hopefully as Discord ages, its ability to remove servers dedicated to illegal practices will improve. However, for the time being, it seems that scenario is unlikely considering the ease of creating new accounts – only a single email address required.