Etna as a character was so popular, that pieces of her personality have been chipped away and used to form every other female lead in Disgaea after her. Disgaea 6 is no different. Etna has also appeared in more games than any other character, making her pretty darn popular, so of course, she makes an appearance in Disgaea 6.

Etna has always been a solid character. She traditionally uses spears and guns, has access to some very unusual specials, and generally does a lot of work on the battlefield. She is no different in Disgaea 6 and can fill a lot of roles in your lineup. Let’s break her down and see how to make the most of her. 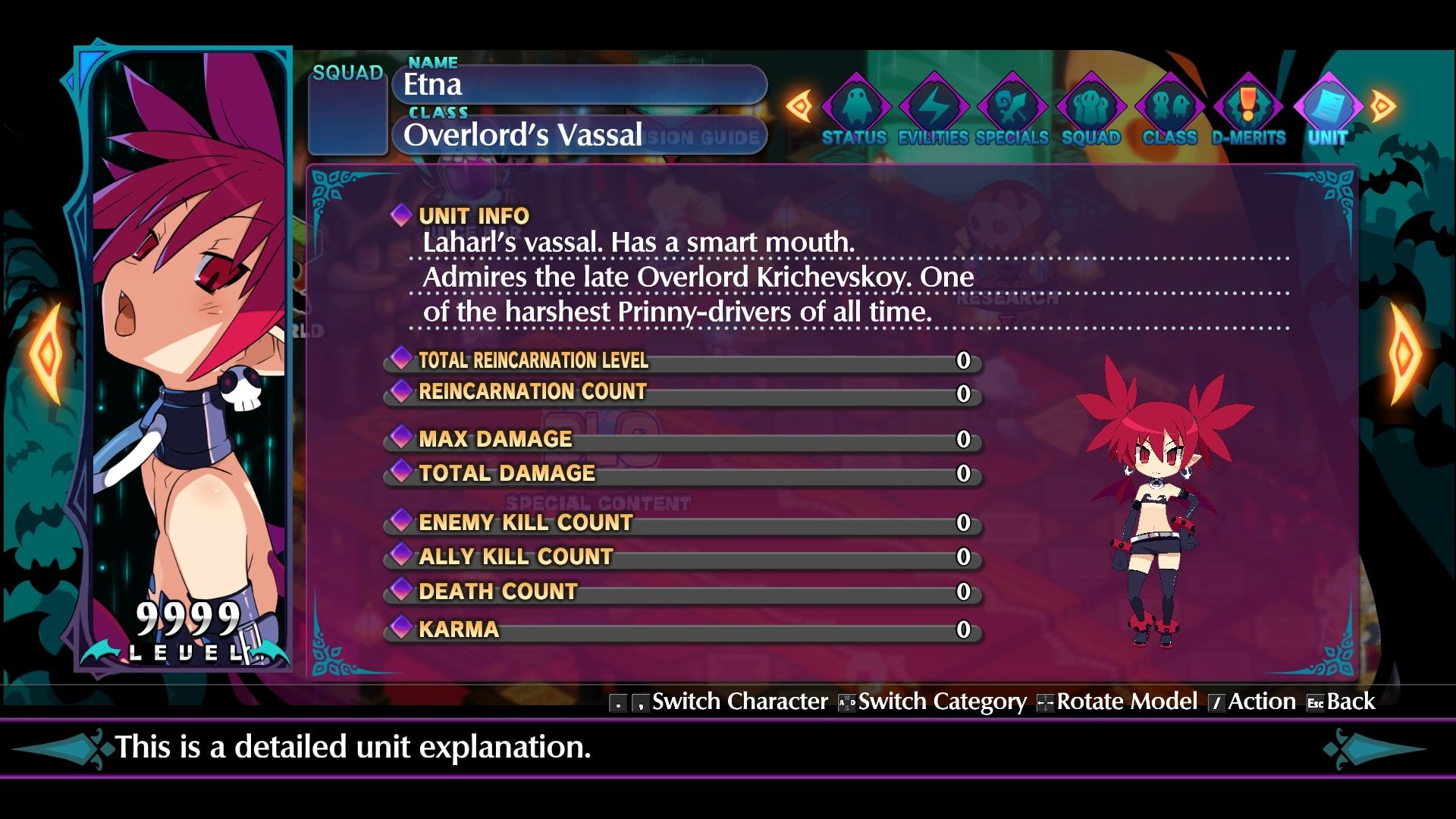 Etna is not an Overlord, despite her legendary status in the Netherworld. Etna may be a Vassal to Laharl, but that doesn’t mean she can’t swing with the best of them. She also loves to abuse Prinnies. Multiple games have been built off the back of this concept, making Etna one of the most hilariously sadistic characters in the series. 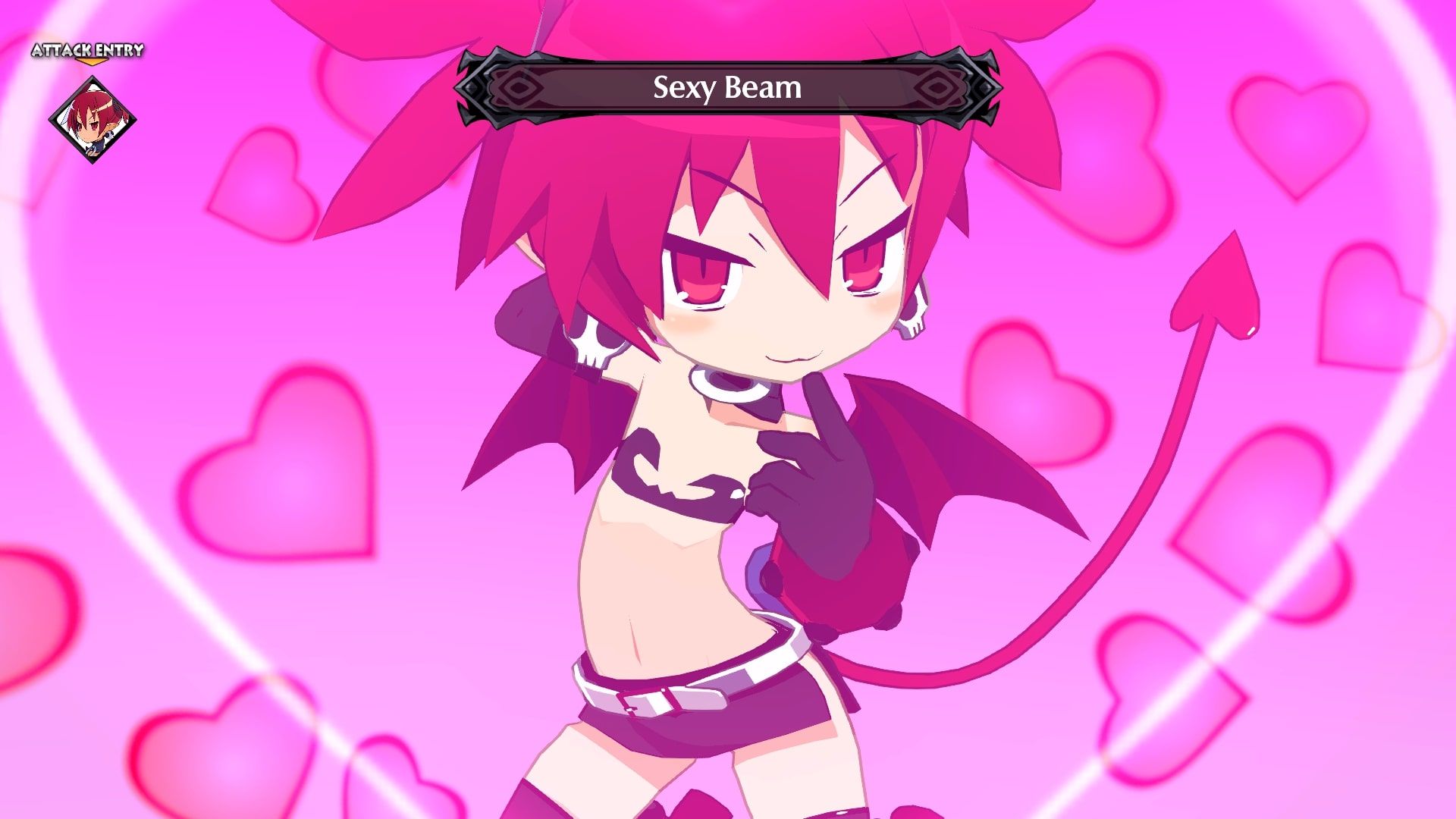 Etna is a bit of an allrounder. She has a very unique kit that allows her to deal damage from just about anywhere, and her damage is pretty darn good when compared to many other characters who split their focus as heavily as Etna.

What Weapon Does Etna Use? 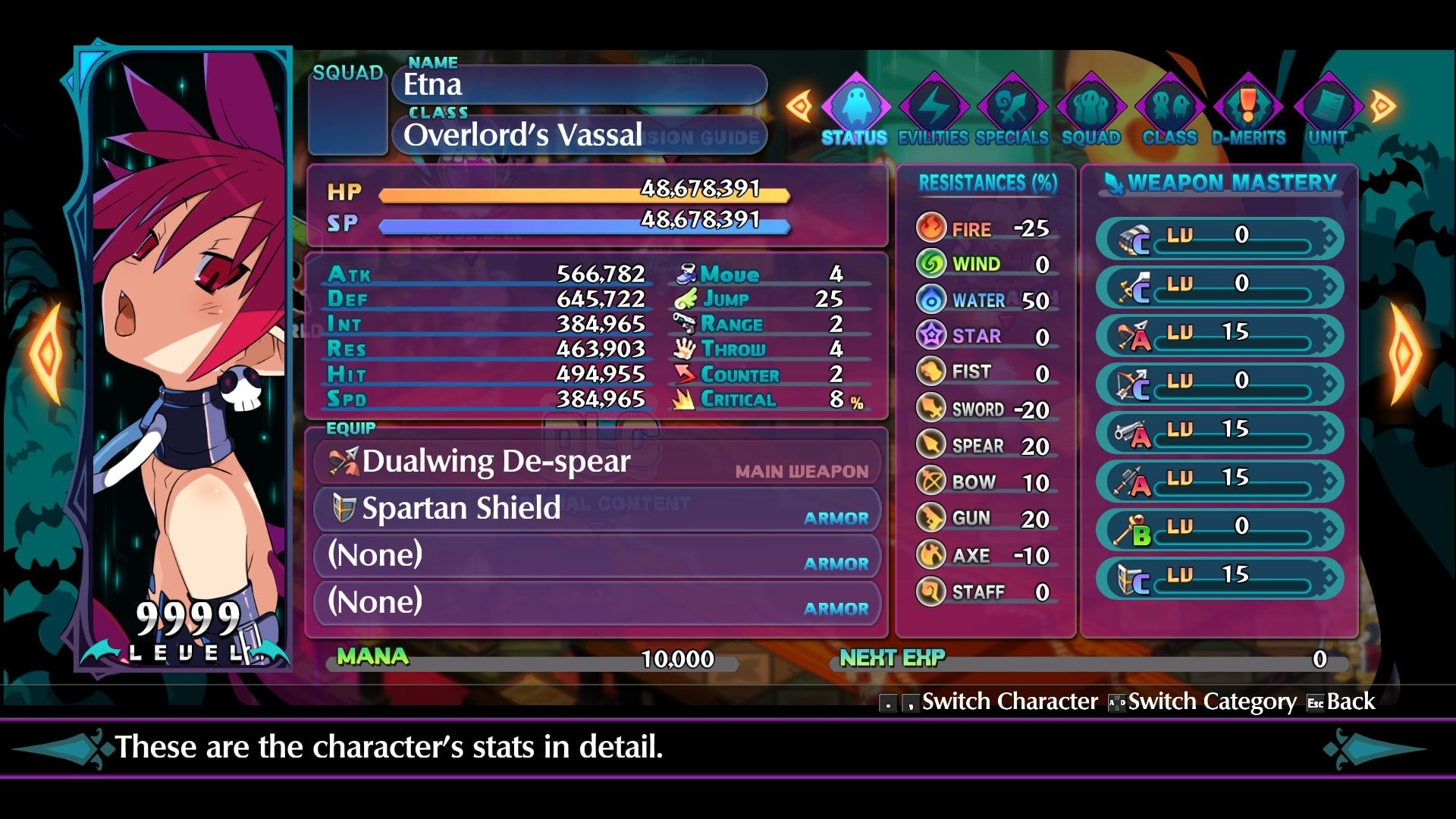 Etna has traditionally been a spear-thrusting, gun-blasting killer. Things have changed in Disgaea 6, however.

Etna loves Axes in Disgaea 6 because all of her attacks scale off of ATK. Since Axes provide the most ATK, there isn’t a better option. 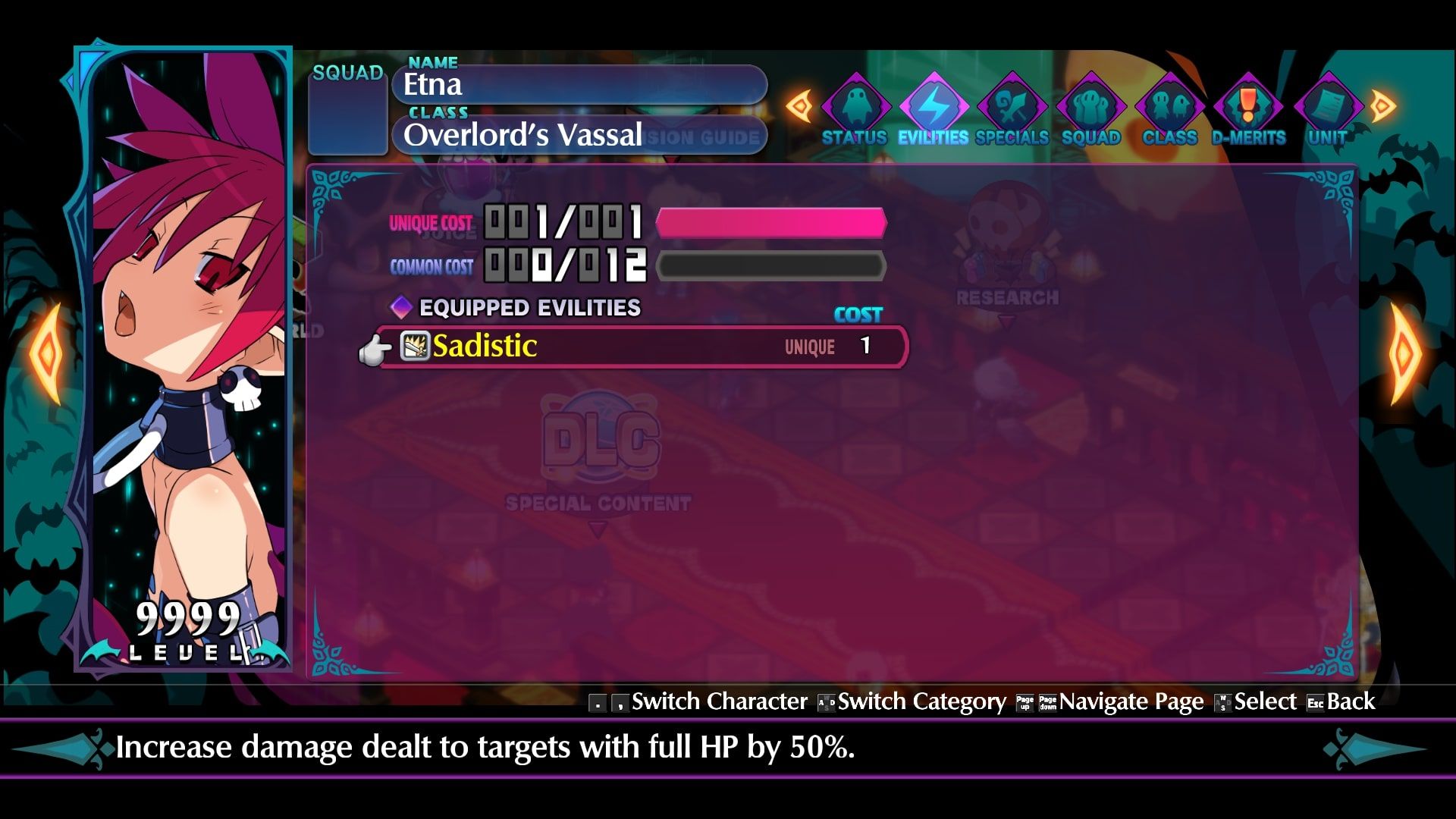 Etna has one unique Evility.

Sadistic is a brilliant Evility, but it will require some planning to use effectively. Thankfully, that planning is pretty darn simple – you make sure Etna attacks first. Do this, and you will reap the benefits. 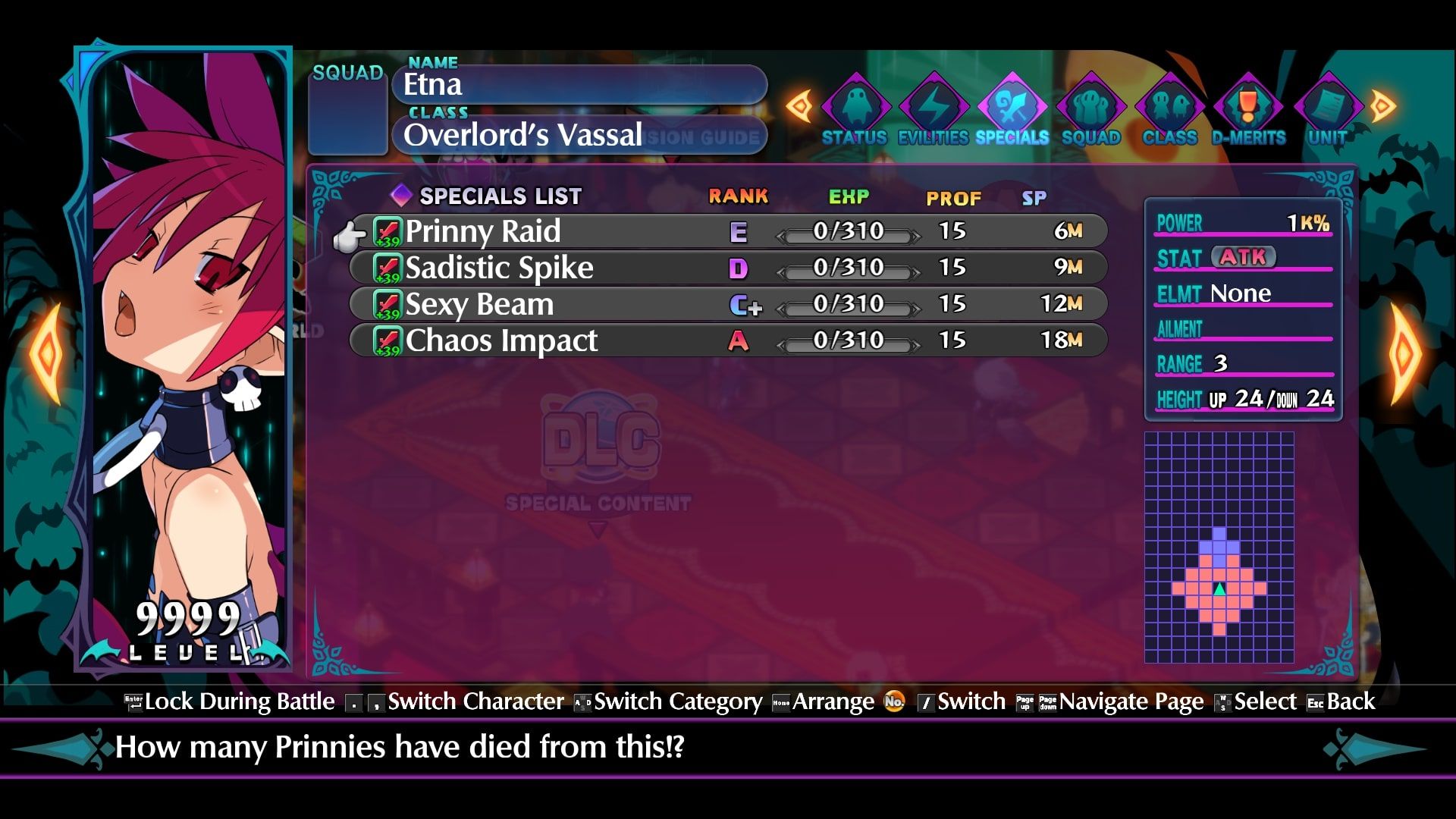 Etna’s attacks are all AOE. The most interesting of the bunch is Sexy Beam, which has a very unique AOE template that results in some very unusual angles of attack. Her strongest Special, however, is Chaos Impact. This attack can do a lot of damage to a lot of enemies – especially if you make use of her Evility.

How To Use Etna 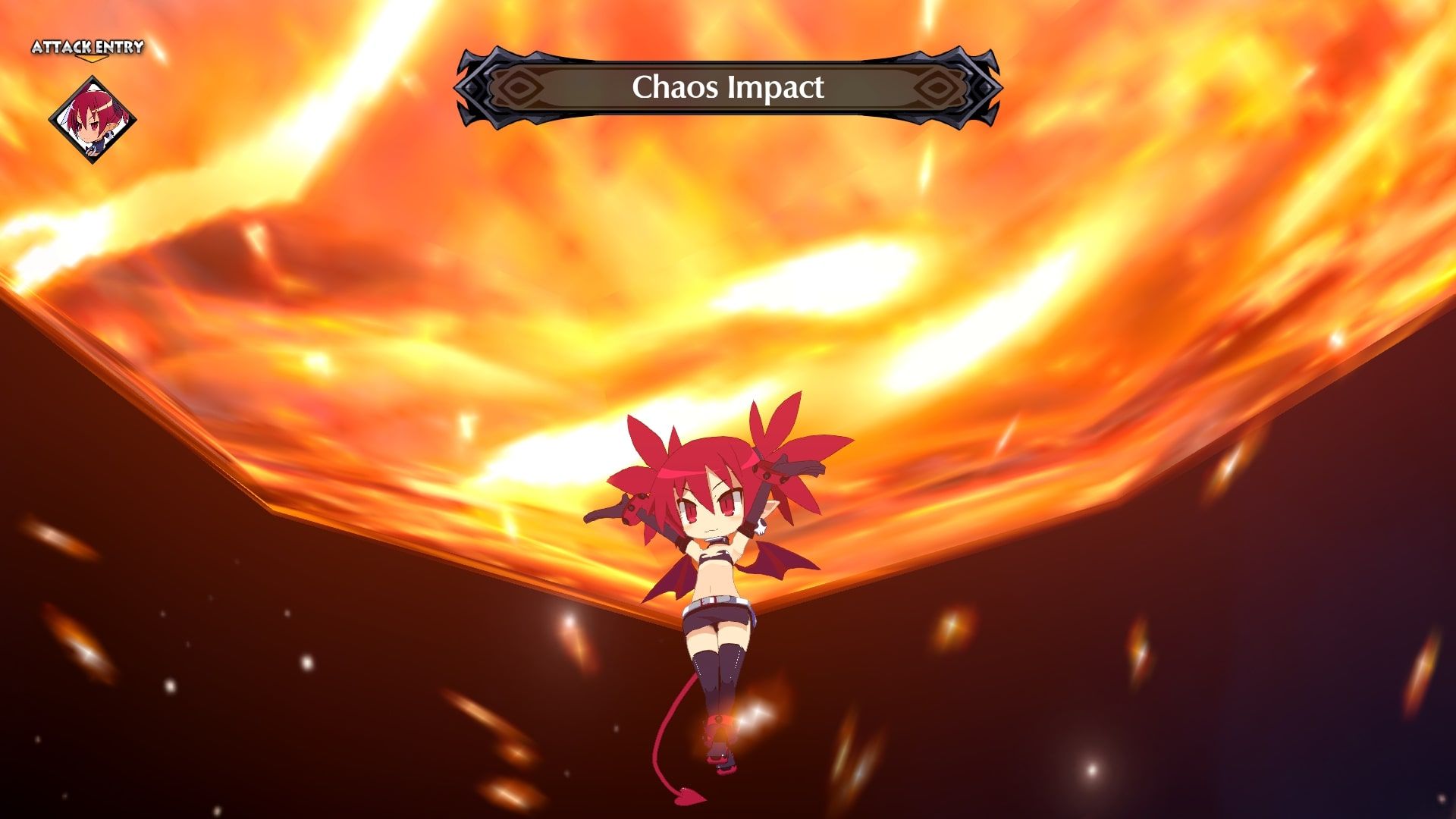 Etna can go just about anywhere. Her Specials are varied enough that she can fill any role – whether it be ranged or melee. Providing you are using an Axe and making use of Sadistic, Etna will do a lot of work in every fight. Chaos Impact can be used as a single-target nuke, so she really can do everything.

Just be aware that due to her gender, Etna does not gain male-only buffs from the likes of Melodia. This can be offset slightly by putting her into the Flatty Squad, and Etna is the OG “flatty” of Disgaea.