Disgaea 6 has plenty of DLC characters to whet your appetite, but don’t mistake the concept of DLC for “good”. Not all characters are created equal at the best of times, and the same can be said for DLC characters. Disgaea 3’s Raspberyl, unfortunately, falls into this category.

Some characters are focused on support, others on dealing single-target damage, and others still go for more AOE damage. Raspberyl occupies this unique place in the roster where she does nothing. Not jack of all trades, not a specialist. She’s just a bit of a dud. Let’s try and make the most of her though. 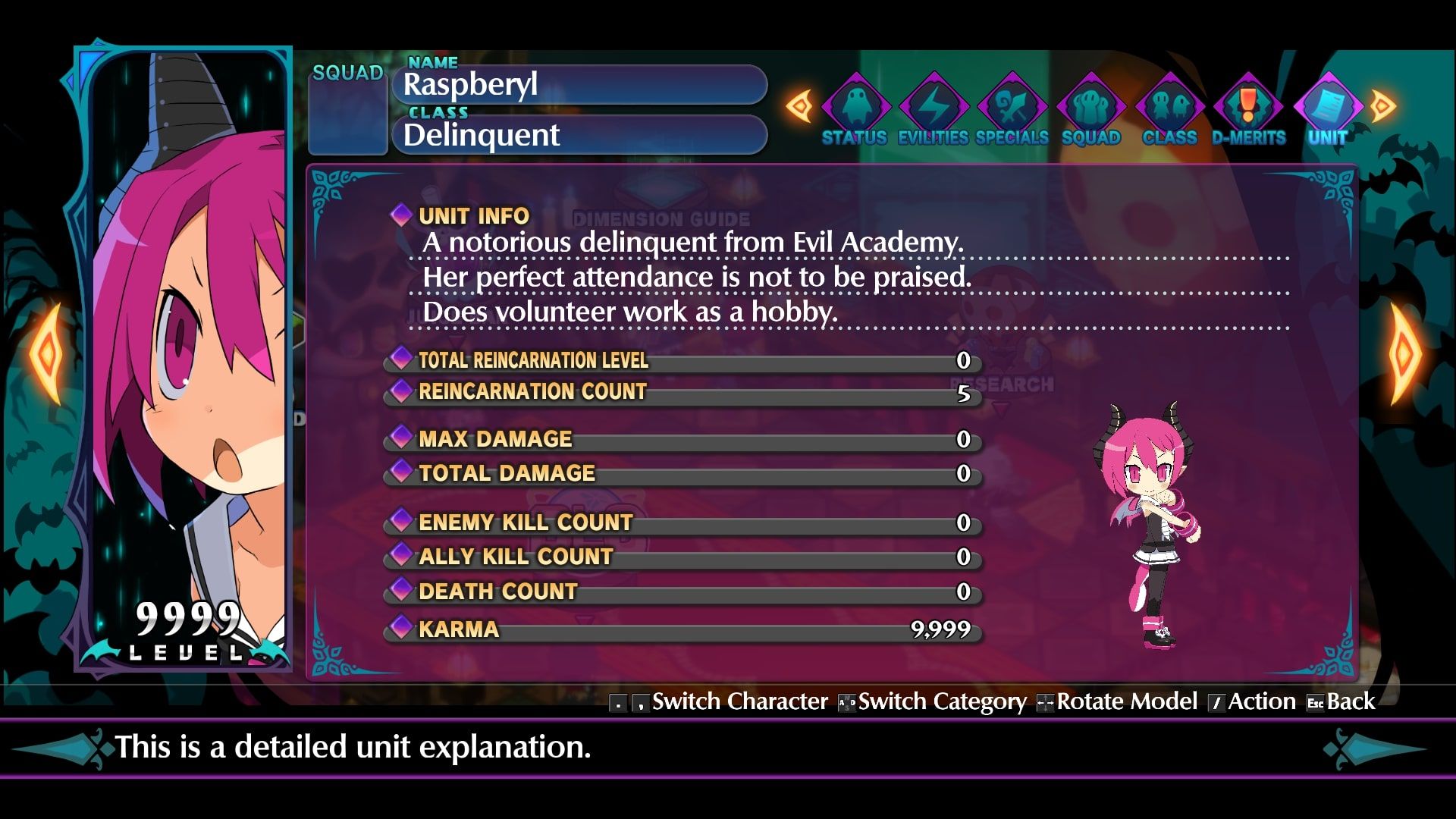 Raspberyl is the Ying to Mao’s Yang. Mao is the ultimate slacker, whilst Raspberyl is always doing her best to learn, be on time, and have perfect attendance. Of course, since this is the Netherworld and these are demons, none of those traits is praised. That doesn’t stop Raspberyl from trying her darndest, however. 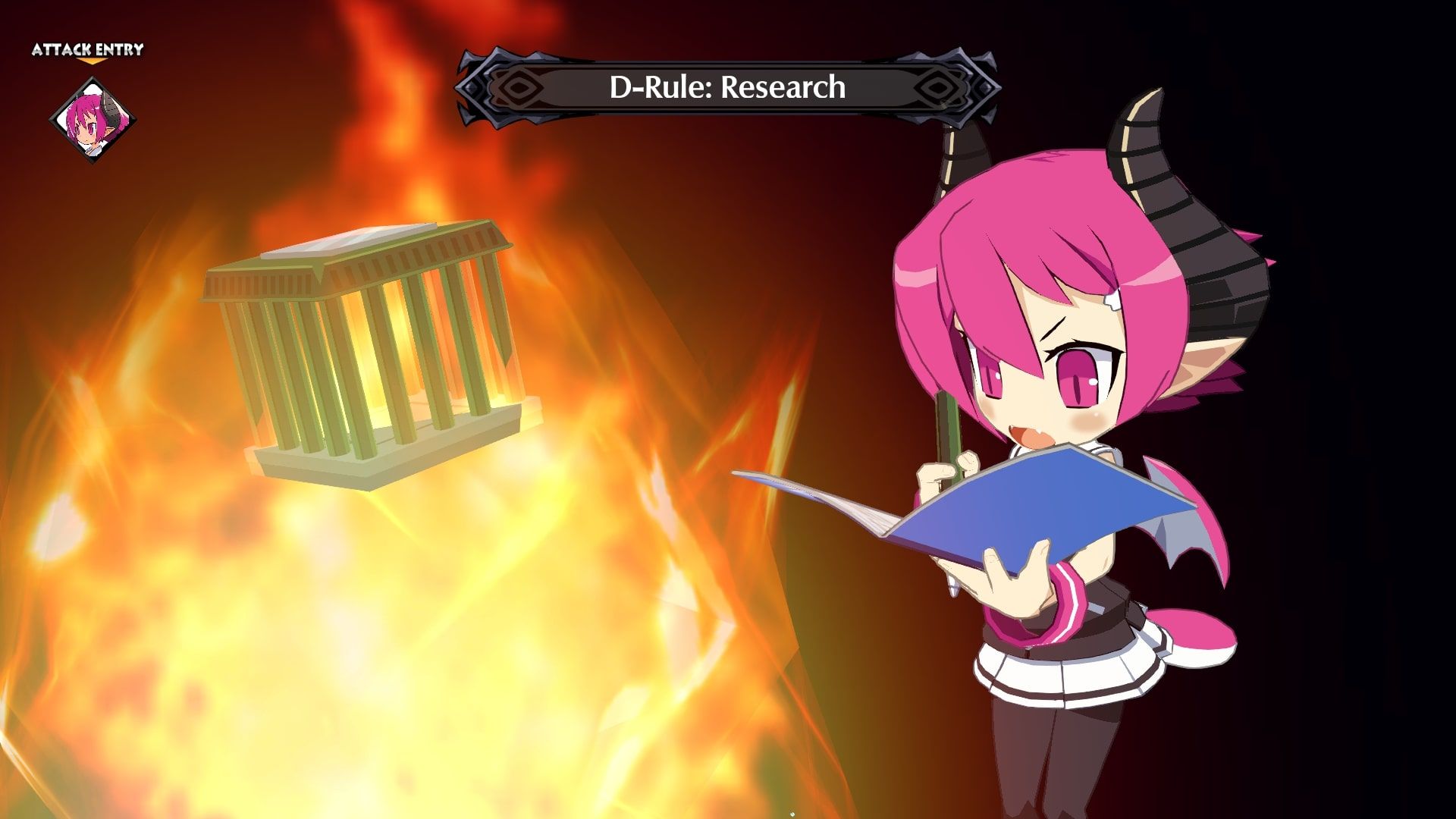 Honestly, there is very little reason to use Raspberyl. Her attacks are underwhelming and her Evility is pretty naff to boot. You would bring her because you like the character design, or you enjoyed her in Disgaea 3. That’s it though.

What Weapon Does Raspberyl Use? 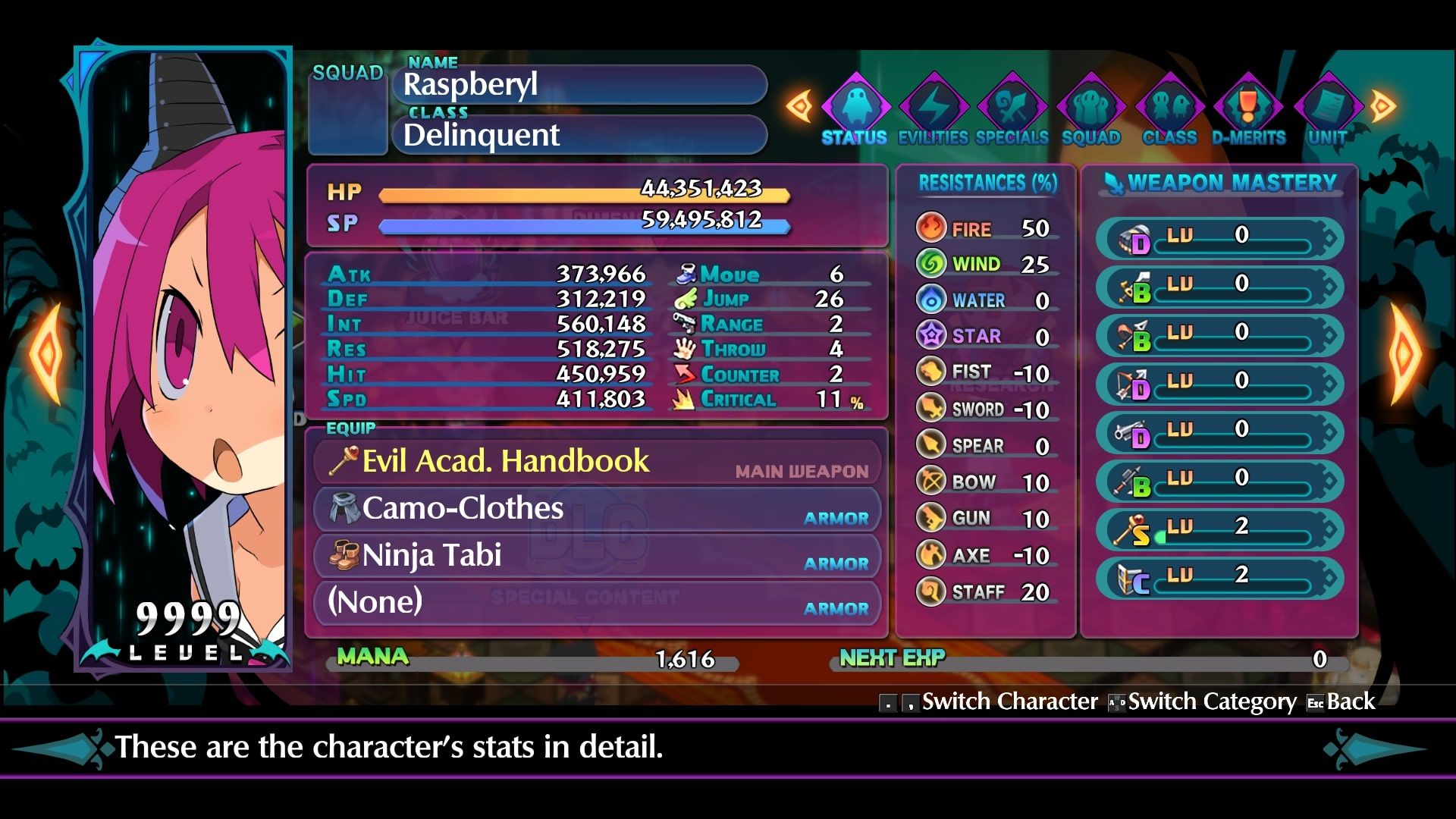 Raspberyl is a mage, and as a result, she has one weapon she is good at using.

Of course, we are talking about the Stave. She is one of the only characters to rock an S-Rank, so you might as well make the most of it. It is her one redeeming feature. 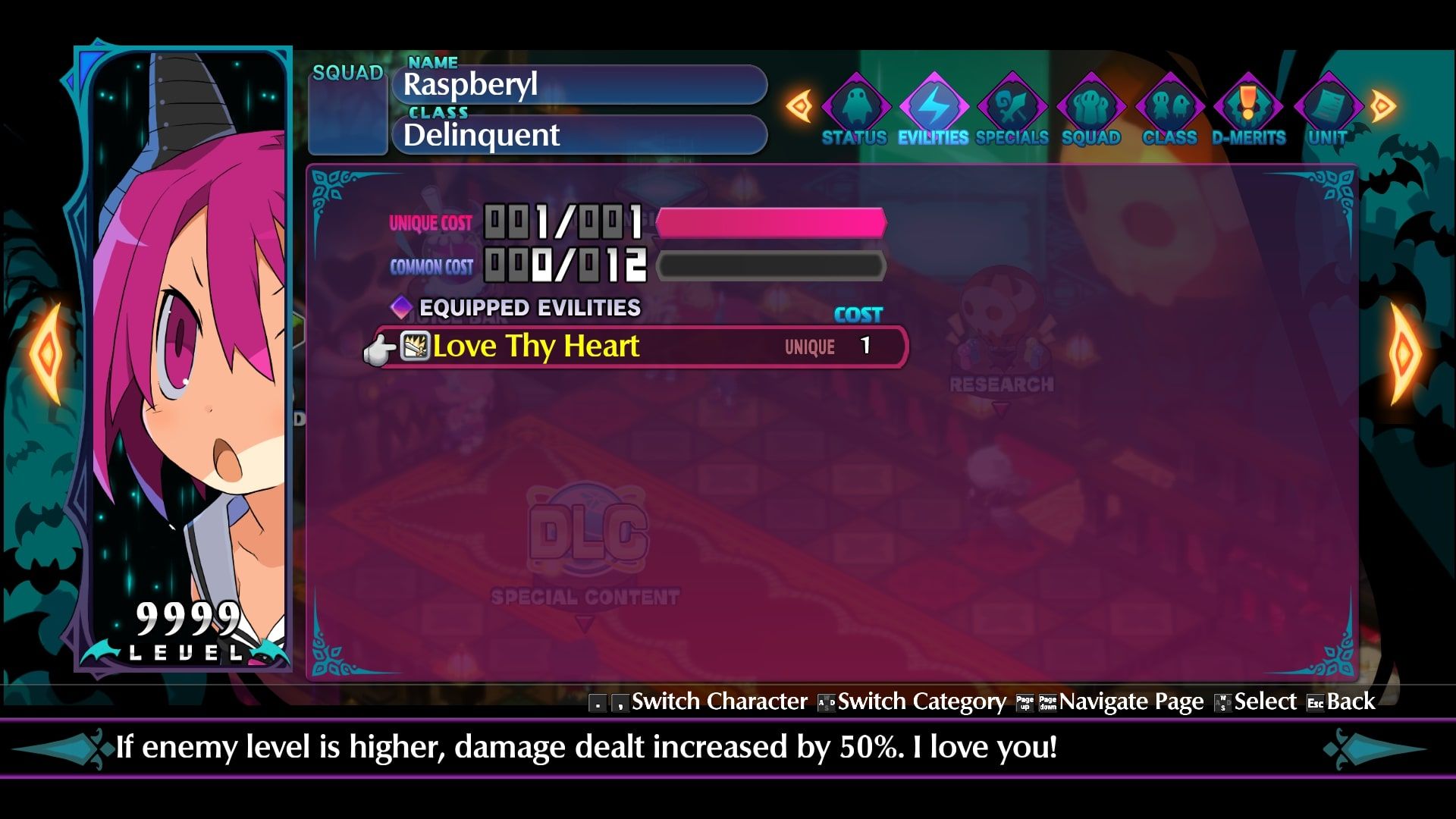 Love Thy Heart is a bad Evility. The bonus is substantial, but it pales in comparison to better Evilities on better characters, and the restriction being “higher” and not “equal to or higher” makes a huge difference. In the late game, Raspberyl will not have a unique Evility – it won’t get activated. 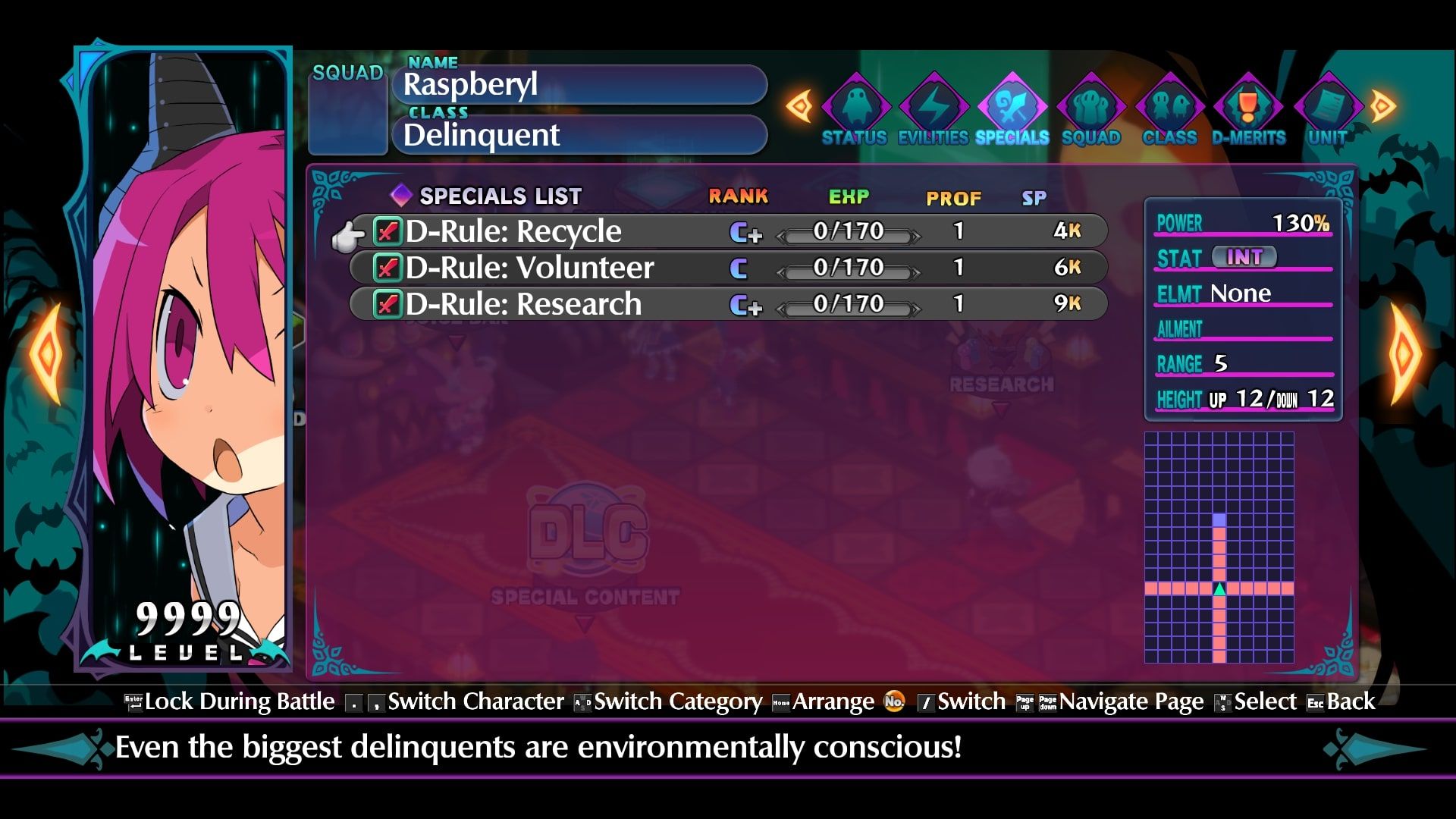 All of Raspberyl’s attacks are a bit underwhelming. Her single target attack is not strong enough, whilst her two AOE attacks don’t cover enough ground. This leaves Raspberyl feeling like she can’t deal with anything. 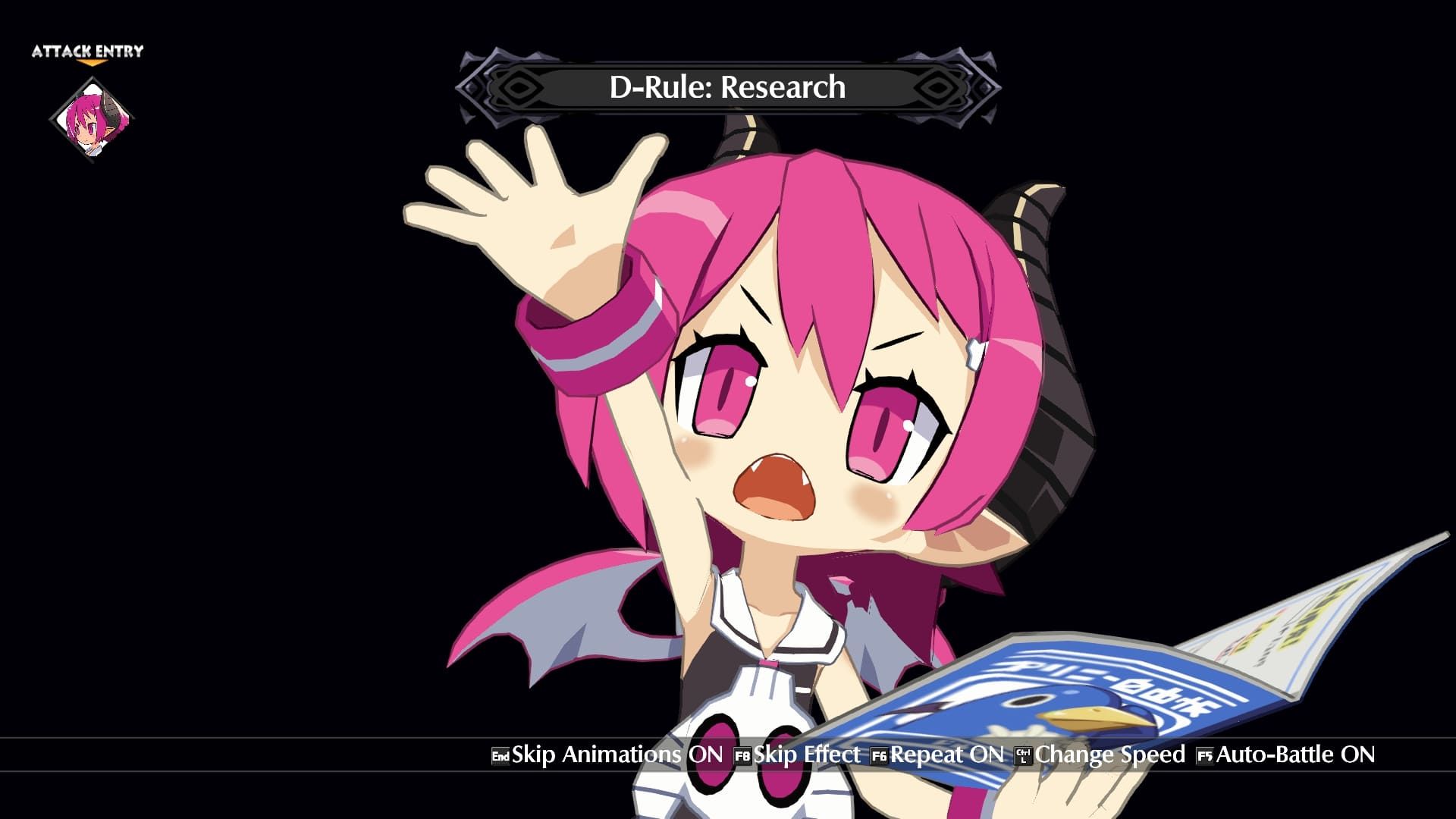 You use Raspberyl as a long-range mage character, and you accept she is going to be kinda crap. Even weaker offensive characters like Melodia do more than Raspberyl when attacking, and she has the benefit of being a phenomenal support choice. Raspberyl is just bad.