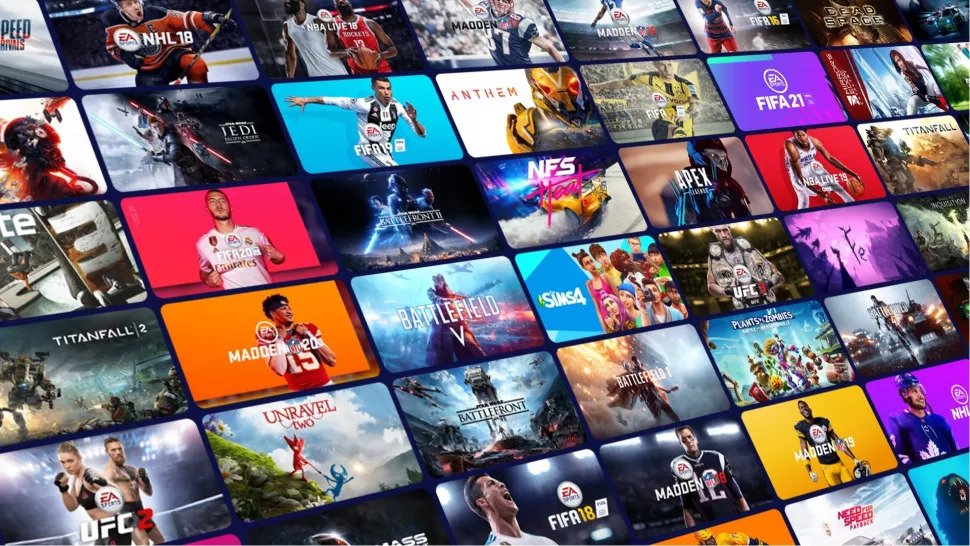 EA may end up being the next big video game acquisition, although one potential deal with NBCUniversal already seems to have fallen through.

In a few years’ time the video games industry will probably look very different to the way it does today, with the consolidation that began with Microsoft’s purchase of Bethesda likely to end with all of today’s big name publishers either being acquired or merging with even larger companies.

Together with Activision Blizzard, Electronic Arts are regarded as the biggest third party publisher in the West but they’re still minnows compared to the likes of Apple, Amazon, Disney, and NBCUniversal, all of which are supposedly interested in either acquiring or merging with EA.

The sudden bidding war isn’t a result of those companies trying to follow Microsoft’s lead though, but because EA is ‘pursuing a sale’ and approaching them.

Especially after the announcement of the Activision Blizzard acquisition (which is still yet to go through) video game publishers suddenly became the fashionable, must-have company for giant-sized multinationals, and so EA CEO Andrew Wilson has been taking advantage of this by opening talks with a number of potential buyers.

It’s unclear exactly how interested some of the other companies are but supposedly talks with American media giant NBCUniversal have progressed the furthest.

In theory, this would involve the TV and movie conglomerate spinning off a separate company, which would then merge with EA. Although supposedly talks have currently broken down over the question of price.

‘Several sources familiar with these talks say EA has been persistent in pursuing a sale, and has only grown more emboldened in the wake of the Microsoft-Activision deal. Others say that EA is primarily interested in a merger arrangement that would allow Wilson to remain as chief executive of the combined company,’ claims a report by website Puck.

Naturally, EA has refused to confirm any talks are underway, but in a statement to Kotaku they stated that: ‘We are proud to be operating from a position of strength and growth, with a portfolio of amazing games, built around powerful IP, made by incredibly talented teams, and a network of more than half a billion players. We see a very bright future ahead.’

That’s not exactly a strong denial, perhaps because it’s obvious that all publishers have been at least considering similar deals recently, with the likes of Ubisoft and Rockstar Games owners Take-Two referencing the possibility when asked by investors.

On the face of it, EA don’t seem to need the money but with plans to ditch the FIFA name and them no longer being the sole custodians of the Star Wars licence they are potentially in a more vulnerable position than usual.

They still won’t be in any rush to make a deal though and it’s interesting that they don’t seem to have approached either Microsoft or Sony yet.