Disney Art Academy Is Getting Delisted From 3DS eShop

Ahyuck! Disney Art Academy will be delisted from the Nintendo 3DS eShop later this month.

The game’s publisher, Nintendo, announced the news over Twitter that the game will be removed from the digital storefront on March 30, 2021, but Siliconera reports that if you have bought a copy of the game, you can still download it after March 31. As it’s been almost five years since Disney Art Academy’s release, we expect it’s likely a licensing issue.

Disney Art Academy is a sequel in the treasured Nintendo series that teaches you how to draw over 80 Disney and Pixar characters. It gives you step-by-step lessons that will give you the ability to draw Elsa, Olaf, and characters from the Inside Out and Mickey Mouse series, among others. At the time of its release, it was pretty special for the Nintendo 3DS as it let you share your drawings on Miiverse and social media websites.

Nintendo can still be quite unpredictable, though, as it has brought back a game no one thought would be on our minds again: Miitopia. We’ve previously witnessed Disney and Marvel properties fade away from digital storefronts like Marvel vs. Capcom 2 on the PS3 and Xbox 360, and Activision’s Deadpool adaptation. DuckTales Remastered was also delisted for a short time before it returned again last year.

Game conservation is a huge topic right now in the industry, as we’ve reported that the PSP, PS3, and Vita storefronts will be going offline in the coming months. There’s been no word from Sony, but we’ll be missing out on a massive library of digital exclusives that released on the platform. For Nintendo, the loss of the Wii Shop Channel was a dire blow to the gaming community as WiiWare titles are no longer available, as well as the Virtual Console service.

Disney is currently successful in the movie streaming wars. For fans of Pixar, Luca will be arriving on Disney+ at no additional cost on June 18. Meanwhile, Black Widow and Cruella will be available for $30 each for the Premier Access program later this year.

Next: Weathering With You Is A Big Disappointment And Could Have Been So Much More 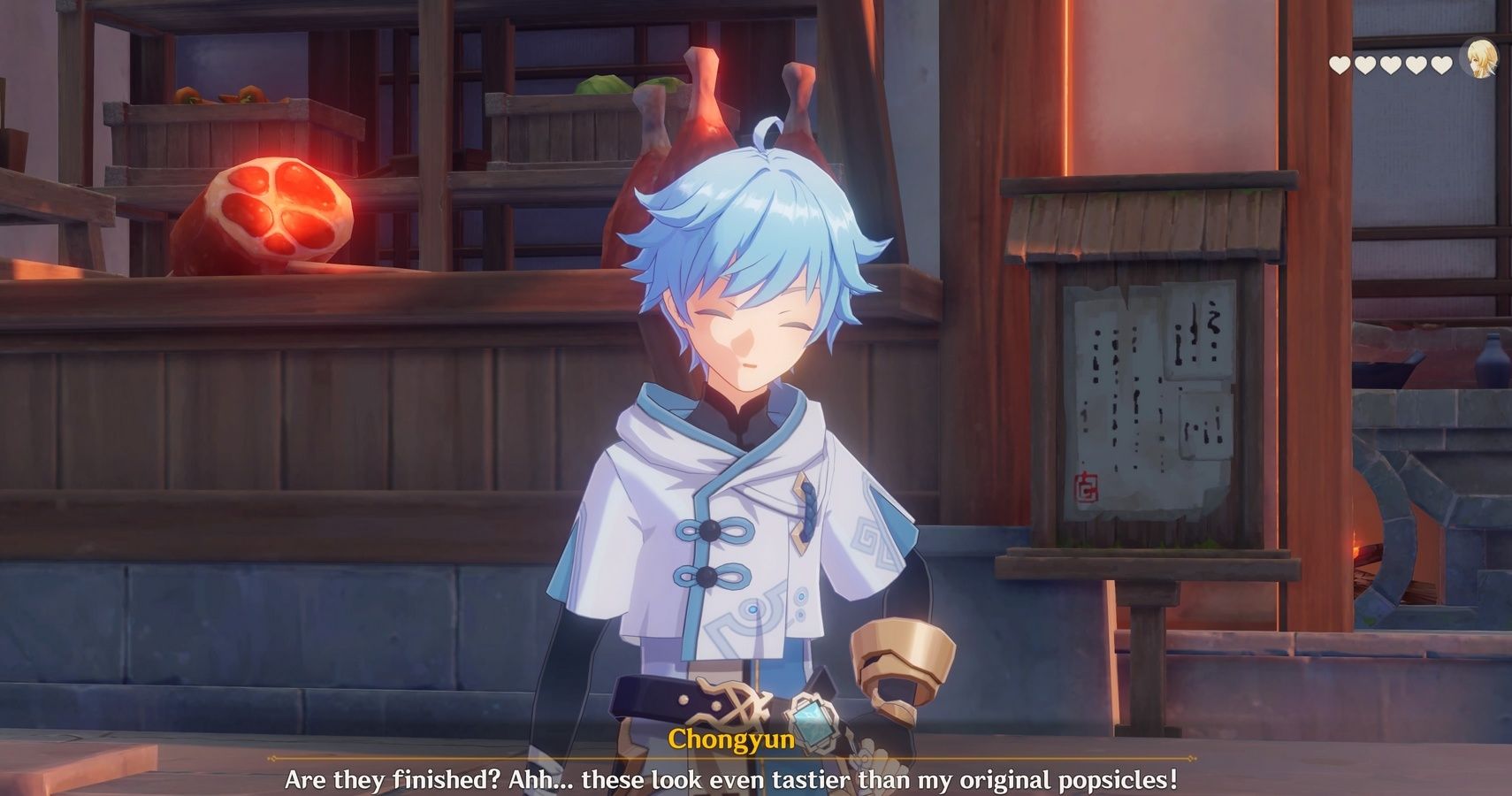