Disney+ Is Coming To Consoles 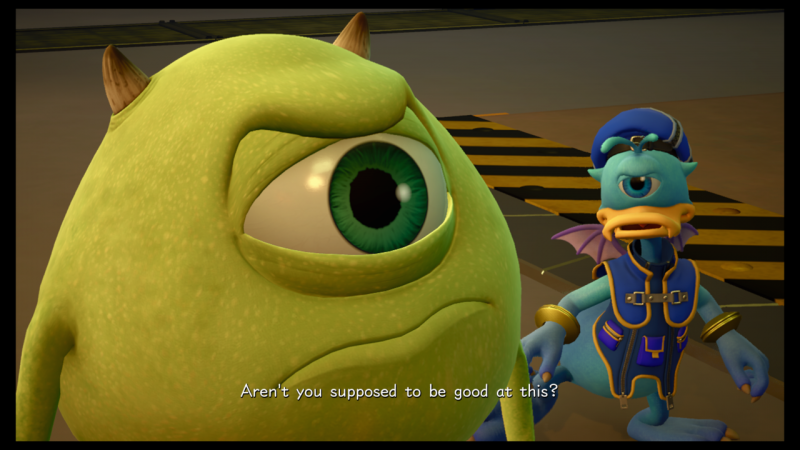 Disney has announced that Disney+, their paid subscription service, will be coming to pretty much every device under the sun. That obviously includes TV streaming services like Chromecasts and Apple TVs, but it also means that gaming consoles like the PlayStation 4, Xbox One, and surprisingly the Switch are also announced to get the service. PlayStation 4 is confirmed, with Disney hoping to get the other consoles solidified by launch.

Disney+ will be the destination for all Disney content in the future as the megacorporation pulls away from services like Netflix in order to keep all the potential profits for the content for themselves. The news was announced in a Disney Investor stream, which showed images of the many devices that would support it.

It’s another curious addition to the Switch, which still lacks Netflix, something Nintendo has ascribed to wanting to keep the hybrid console focused on video games. This is despite apps like Hulu and YouTube already being on there for quite a long time, suggesting Nintendo and Netflix are not agreeing on some aspect of the app’s presence on the system.

The service is expected to launch later this year.