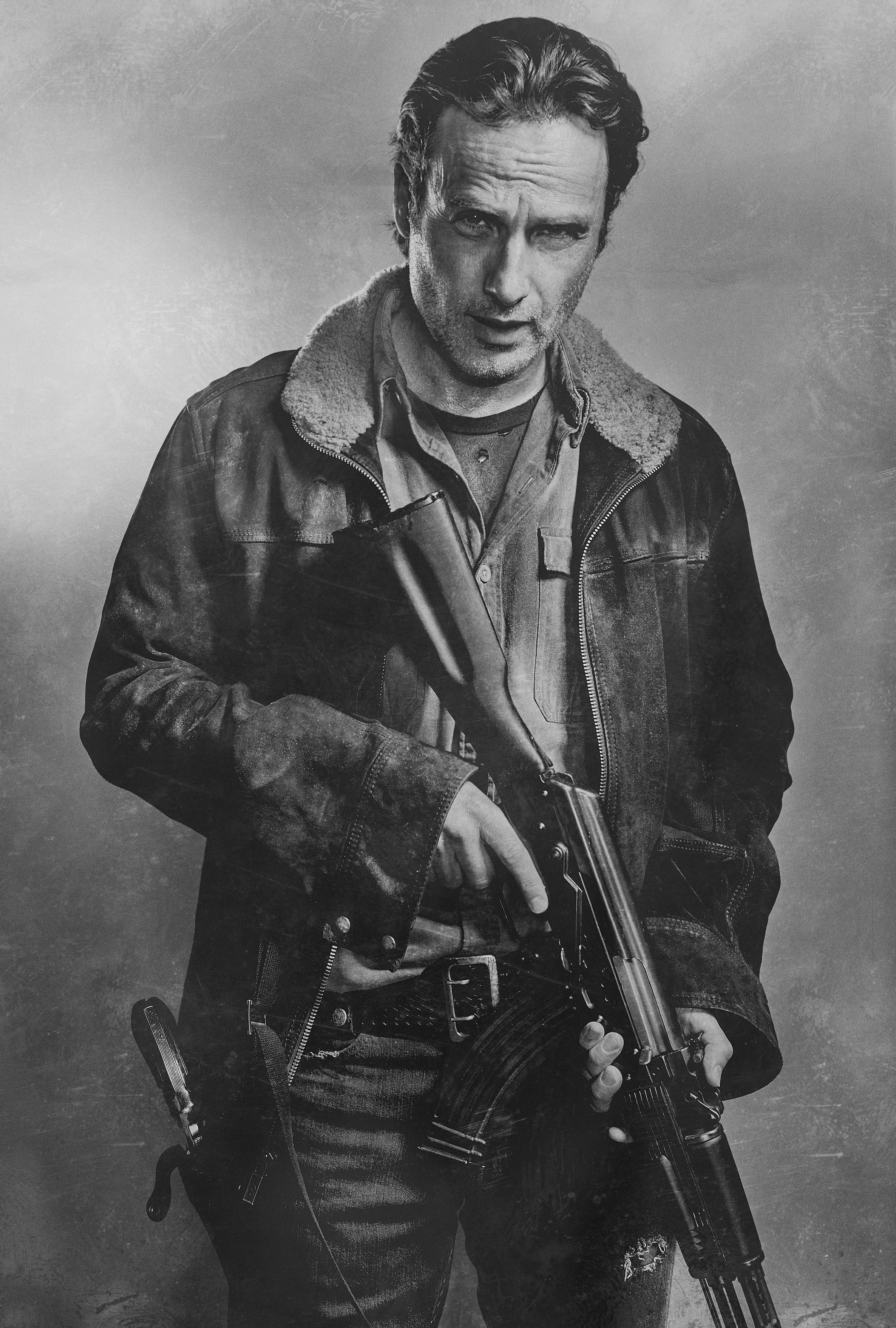 The Walking Dead: Season 3$11.70on Amazon, to create a series based on his infamous Twitch streamer persona.Beahm recently spoke with The Hollywood Reporter, detailing his upcoming plans for the series. "We are pretty early in terms of the creative and the direction we want to take it," Beahm said, but mentions they've had "some early discussions around animation."While the direction of the show hasn't been determined yet, Beahm notes, "The one thing I try to focus on is making sure everything stays consistent. You don’t want to lose the authenticity of the character."Skybound's co-founder and CEO David Alpert who is working with Beahm on the initial concept said, "There are lots of incredibly talented streamers, but there's something special about what Guy has done in creating this character. We really believe there's a unique world around the doctor."One angle that the two have agreed on is focusing on "how the doctor became the doctor," exploring more of the character's origin. "You can’t fully explore that in the stream itself, but getting inside that narrative is what got us excited about working with [Beahm]," says Alpert. While the two are moving forward with the TV series at the moment, Beahm alluded to "some opportunities that run parallel" to the series such as a possible comic or game tie-in, depending on its success.
Beahm's primary focus is still streaming, though. Currently, he boasts over 3.8 million followers on Twitch, many paid subscribers, and over 150 million views on the popular platform. He's had his fair share of issues, however, after being banned earlier this year during E3 for live streaming in a public restroom.

Matthew Adler is a News and Features writer for IGN. You can follow him on Twitter @matthewadler or watch him on Twitch.If you buy something through this post, IGN may get a share of the sale. For more, learn more.