Dr Disrespect Is Back On Twitch 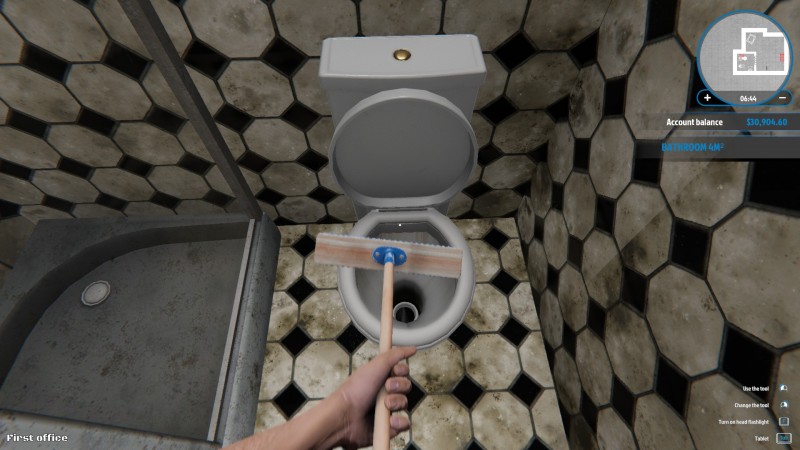 The popular streamer Dr Disrespect (a.k.a. Herschel “Guy” Beahm) was suspended from Twitch and had his E3 badge revoked when he broadcast from a public restroom at the annual expo earlier this month. Now, two weeks later, his channel is back online.

Considering how he got suspended in the first place (which appears to be a violation of California law), two weeks may not seem like a meaningful punishment. Even though Dr Disrespect’s personality is built on being controversial and pushing boundaries, that doesn’t absolve him of responsibility for his actions.

At the same time, Twitch decides the terms of its platform and how to enforce them, and a popular streamer being offline indefinitely isn’t good for its business.