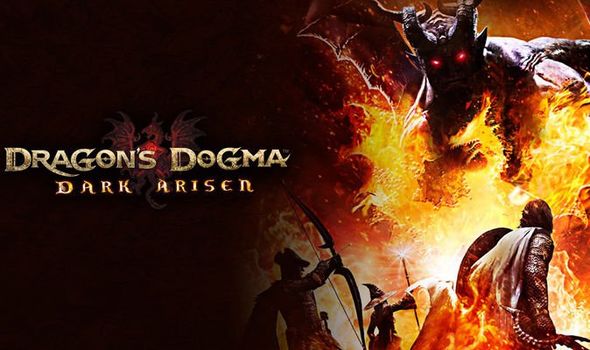 Dragon’s Dogma was released in 2012 and quickly gained a passionate cult following.

The game’s expansion, Dragon’s Dogma: Dark Arisen, was later packaged into the base game, and included a number of new features; namely the location BitterBlack Isle – an extremely tough final section of the game.

As the protagonist in Dragon’s Dogma the player is swiftly killed by a dragon in the opening moments of the story – but they don’t stay dead.

As the fabled hero – “The Arisen” – the player must track down who – or what – summoned this dragon, and end the potential apocalypse that is also being teased.

However this fresh fantasy narrative isn’t what players will spend most of their time enjoying in Dragon’s Dogma, as the vibrant world crafted by Capcom is filled to the brim with a large number of side quests.

Players are tasked with quests such as ridding a region of foul creatures; slaughtering an enormous and frightening monster; or escorting someone from one city to another.

With an elaborate and interesting world available to (mostly) roam freely, these missions never become boring or tiresome.

Every now and then a huge foe will arise – be it an ogre, chimera, or dragon, etc – which requires a little more thought to vanquish. 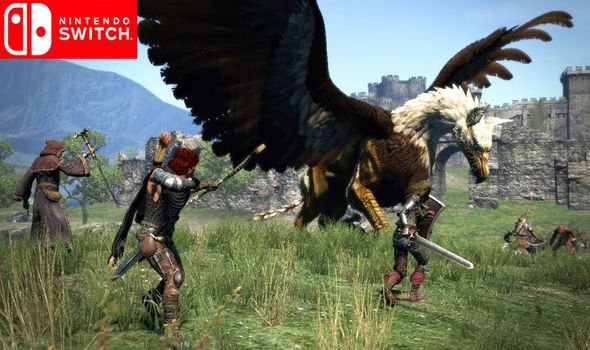 Early into the game players soon learn how to cling on to the backs of monsters (similar to Shadow of the Colossus) in order to clamber up to the weak spot of the enemy and dish out some huge damage.

These encounters break up the game nicely, as they require a more active role in the battles, and evoke a Dark Souls feeling of accomplishment when the foe is eventually defeated.

There are thankfully a lot of ways to tackle these larger enemies as Dragon’s Dogma includes an elaborate Vocation system.

Players begin the game with the choice of playing a warrior, mage, or strider – with branching paths through each choice.

And as higher-level vocations become available throughout the game, so too do their styles of play.

These vocations become invaluable through the game’s numerous hours, as players can dive in and out of these jobs almost at will – incredible reminiscent of the Job System from classic Final Fantasy games.

As the difficulty ramps up, preparation becomes a key part of each quest as researching what the best type of vocation to take is quickly prioritised over all else. 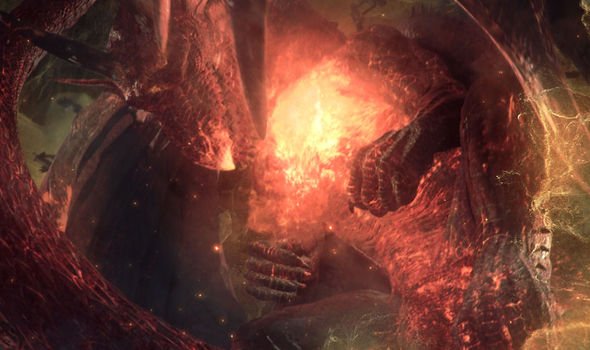 For example: Enemies that can only be killed by fire may be better defeated using a sorcerer class; or perhaps a heavily armoured enemy requires being attacked with a war hammer from a mystic warrior class.

As choice is one of the key parts of Dragon’s Dogma, much of the customisation also arrives in the form of Pawns.

Pawns are the humanoid creatures which accompany the player at all times – and can also take on any of the same classes as the player.

These sidekicks offer an incredible display of variety to the game, and can assist in setting up attacks by enchanting player weapons, or holding enemies down ready to be vanquished.

But while the variety in the gameplay is enormous and enjoyable, the expansive inventory system can be somewhat frustrating.

As a game of 2012, it suffers from a sometimes primitive feeling item system, which forces players to physically rifle through the hundreds of items readily available in the world.

And although most of the items are eventually used in various crafting and combination recipes, being over-encumbered quickly gets old when trying to track down a new monster to slay.

Dragon’s Dogma: Dark Arisen brings Nintendo Switch players the journey of a generation. It is easy to understand how so many players have been fighting the cause for this incredible game for so many years now.

The deep and elaborate vocation and pawn systems are so intricate that even veteran players will find new and enjoyable avenues in each play through. And although the game itself can be a little slow, it is deliberately so – as it allows players to experience every detail of the finely-crafted world.