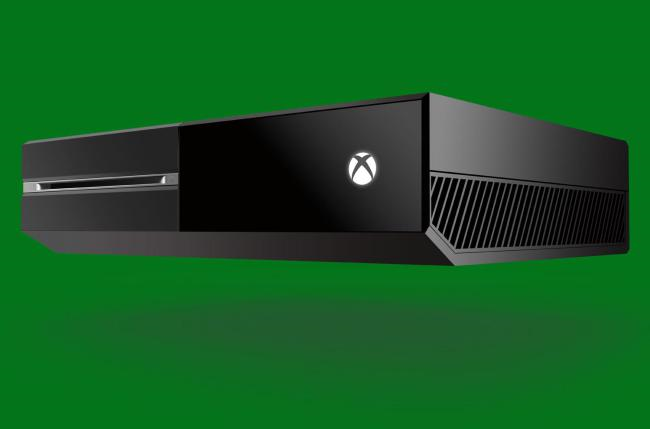 After many Xbox One owners shared stories of a notorious Black Screen of Death issue, Microsoft says that it should now be fixed.

The infamous Red Ring of Death cost Microsoft over $1 billion to sort out on the Xbox 360 but thankfully it seems the already infamous Black Screen of Death is an easier fix for Xbox One owners.

Following a new update for members of the Xbox Insider program, many of them reported instances of their Xbox One becoming basically inoperable. It would turn on but would only display a black screen.

The problem has persisted, but Microsoft has acknowledged the issue’s existence and has now stated that it’s been resolved as part of another update.

Several other issues have also been rectified, but there are also plenty that Microsoft is still trying to find a solution for. For example, Dolby Vision, one of the new features added with the recent update, may not work properly when enabled and sometimes controller input isn’t recognised after a game has launched.

If you’re still experiencing the black screen bug, there are thankfully workarounds that have been shared online. The obvious one is to force a restart by holding the Xbox button on the front of the console for about 10 seconds. Once the console is turned off, just turn it back on.

If that hasn’t fixed the issue, another option is to perform a full factory reset. For this, you’ll want to make sure there isn’t a game disc in the console first. After that, hold the power button to turn it off.

That should bring up the troubleshoot screen, where you can select a reset process. There is an option to rest the console without deleting all your games and apps so be sure to pick that one unless you don’t mind removing everything from the console (although there have been reports that this nuclear option does work).

Since this appears to have only affected Insider members, regular Xbox owners probably don’t need to worry about this bug. Although if you do experience it, the aforementioned workarounds should still work.