Paladins have always been a strong class both for their durability and utility in a party with several useful choices for Oaths, though they often used to have a reputation of being a complete stick in the mud. At least, this was a major roleplay feature of the class in early editions of Dungeons & Dragons with a need to always be Lawful Good, though now it is far more relaxed in terms of role play options. 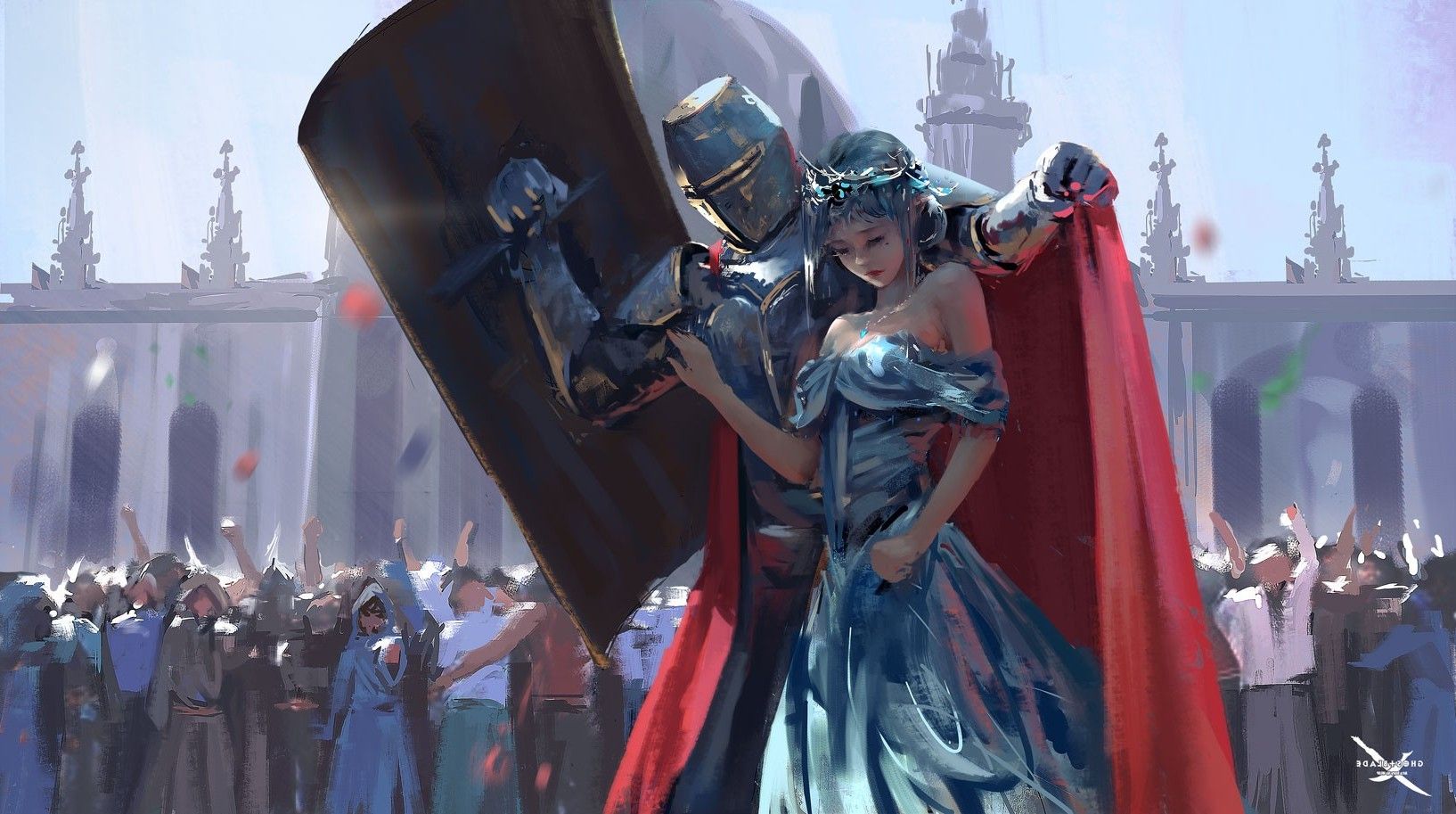 Here we will be ranking the Paladin Oath choices, and largely the position will be based on how useful a Paladin can be both to themselves and their party.

Oath Of The Crown 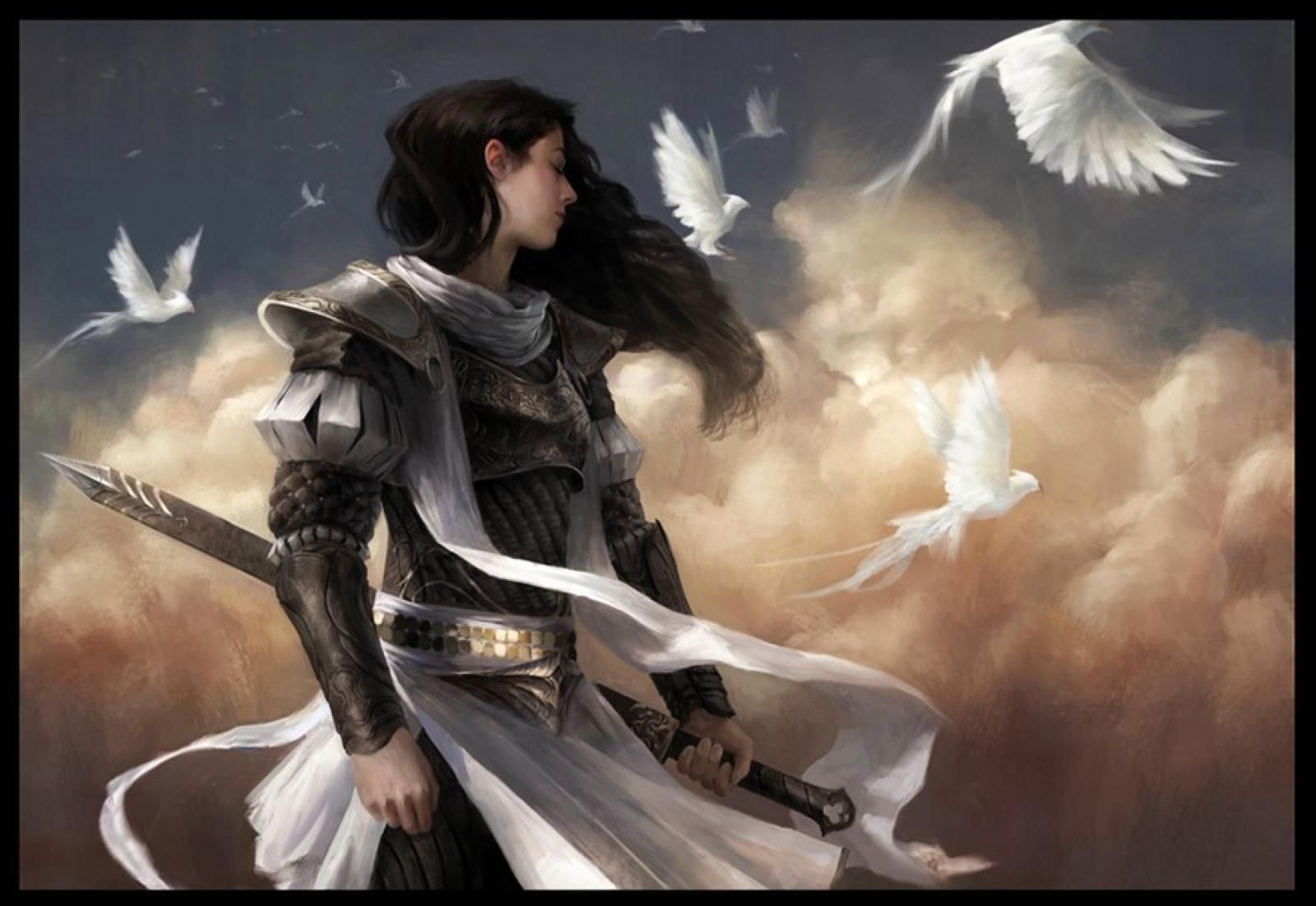 The Oath of the Crown is for Paladins who believe in the ideals of civilization above all else. It is society and its just laws that matter most, and work to safeguard their civilizations against interlopers and barbarous tribes. For players who want that type of character development, the Crown is a great Oath to consider, but it comes at the cost of being mechanically inferior to virtually all other choices. 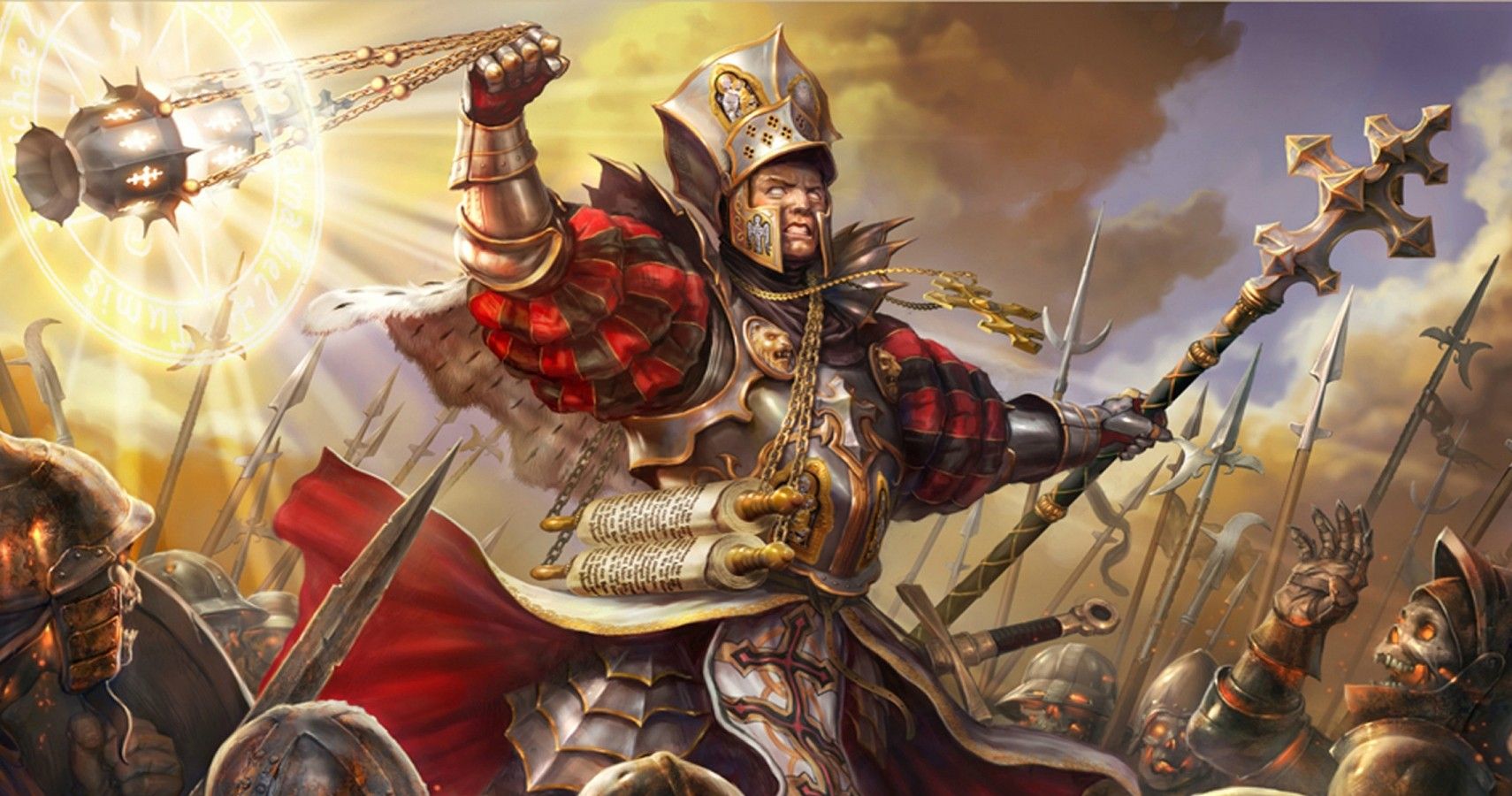 Redemption Paladins are pure and more traditional in terms of their role-play design, keeping in high regard peace, innocence, patience, and wisdom. Since many of their abilities focus on preventing damage and de-escalating conflict, the Oath of Redemption can be one of the most interesting choices for those who want a challenge outside of simply hitting an opponent as hard as they can. Redemption Paladins strive for peaceful resolution, even in the middle of a chaotic situation.

Their aura also works towards preventing damage in others, but not for themselves. If an ally takes damage within their aura, the Redemption Paladin redirects this damage to themselves, which is selfless, but also dangerous if used carelessly. At high levels this is negated somewhat through gaining resistance to damage and can help keep the playstyle ongoing even against more powerful opponents, and is an overall decent choice for keeping allies safe. 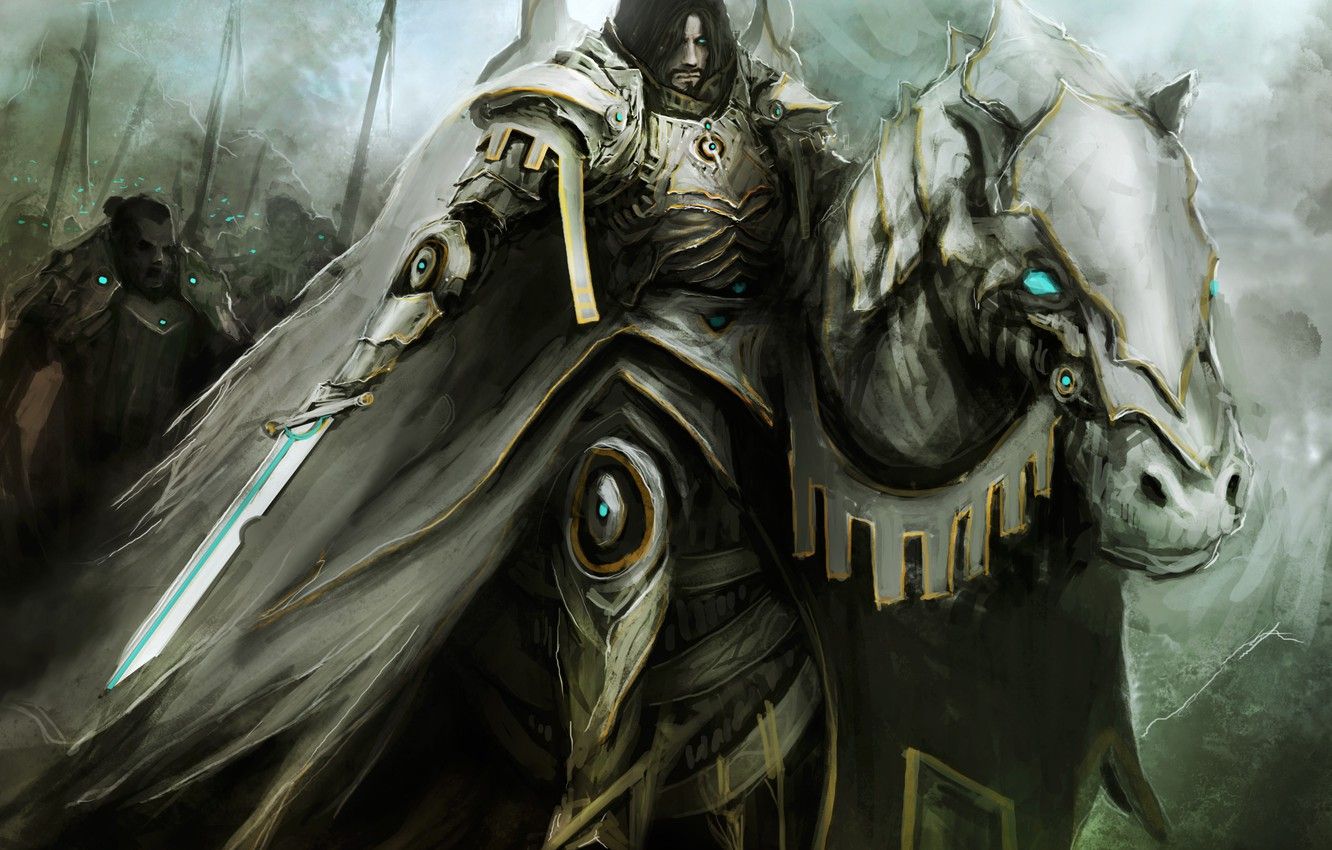 Taking the Oath of Vengeance puts the Paladin on a path to punish all who would commit grievous sin. If someone has been wronged, be it by small Goblins or an intimidating Dragon, Vengeance Paladins look to set things right through physical confrontation. In combat, this translates to focusing on one opponent and punishing them severely by limiting their movement, gaining attack of opportunity against them, and being an effective chaser should they choose to run.

While Vengeance Paladins are a blast to play, they are not nearly as focused with keeping their team safe, at least not in the same direct way. One could argue however that focusing on a single problematic opponent does keep allies from harm, and but this is less true when dealing with foes in larger numbers.

Oath Of The Ancients 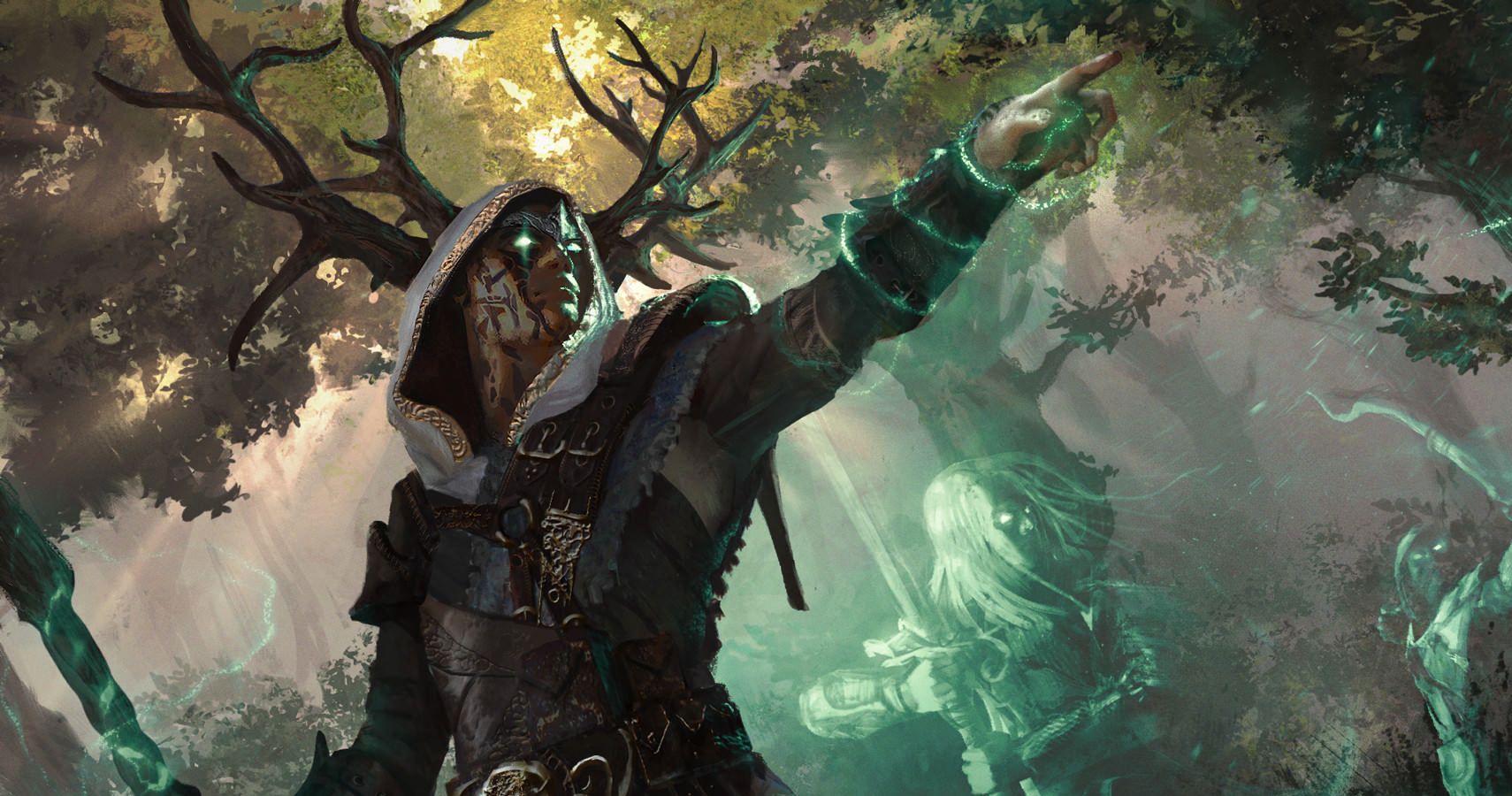 Oath of the Ancients is for those who wish to protect all that is good, everywhere. Adorned by insignia and decoration that looks more like a Druid than anything else, Ancient Paladins gain abilities befitting their commitment to preserving nature, such as summoning Vines. Whether or not one cares to roleplay is often irrelevant however, as Aura of Warding is one of the best abilities that any Paladin Oath has to offer, providing always useful resistance to damage from spells.

This can fall within the realm of circumstantially useful, but in a spell-heavy campaign the Oath of the Ancients is a fantastic choice that will keep the party in great shape against threats of magic. At higher levels this is still a solid choice for an Oath, providing even more utility and rapid healing. 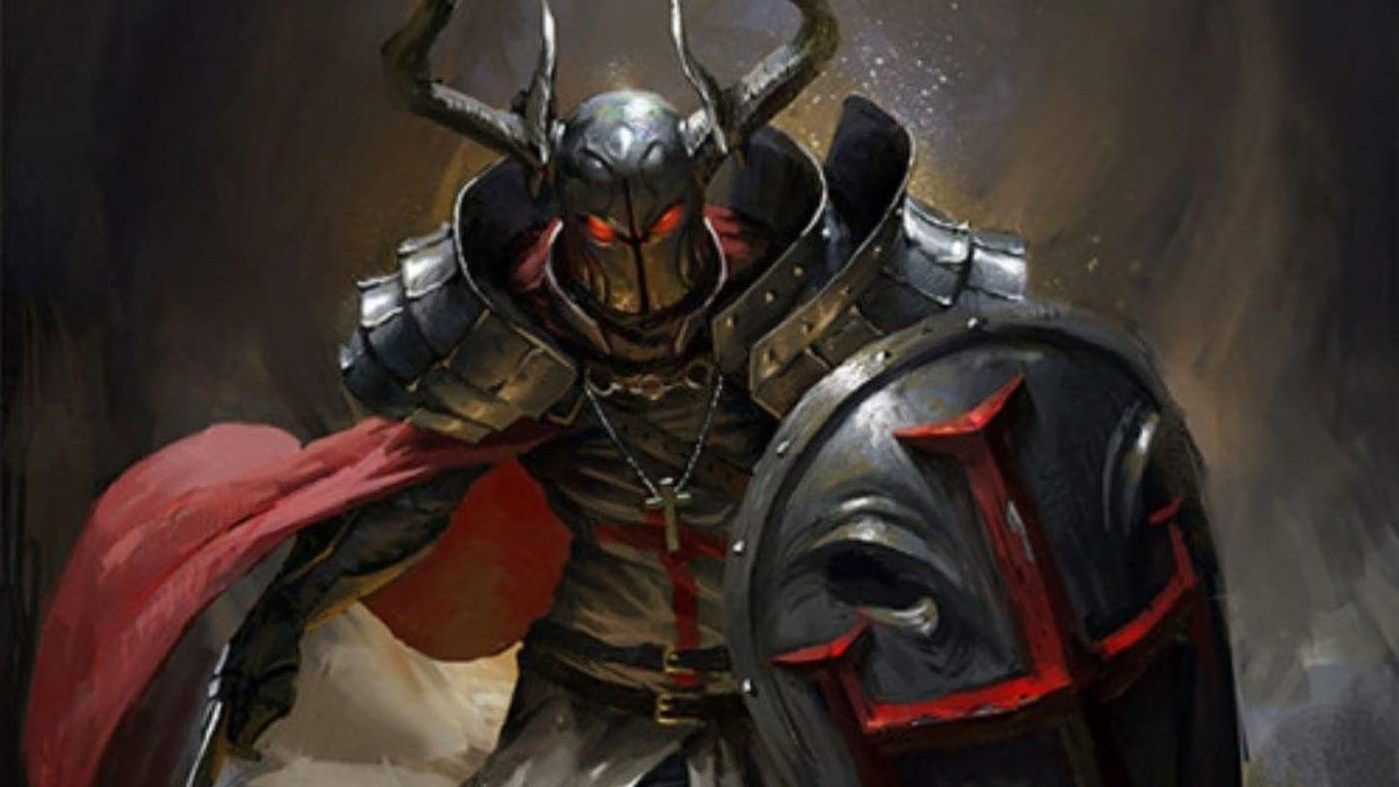 Conquest Paladins are experts at one-on-one and keeping their foes in one place, making them excellent for crowd control, but also opening themselves up to be targeted if the only target within range. Aura of Conquest makes this a predominant playstyle, reducing the speed of affected opponents to zero through fear. This is an excellent roleplay feature as well, forcing your enemies to cower in place.

In terms of role play, Conquest Paladins are completely Evil in everything but name, consorting with the powers of the Nine Hells, and with many supporting the archdevil Bel, warlord of Avernus. This Oath is anything but boring, but requires players have a good understanding of who their character is and what motivates them for the choice of Oath to make sense. 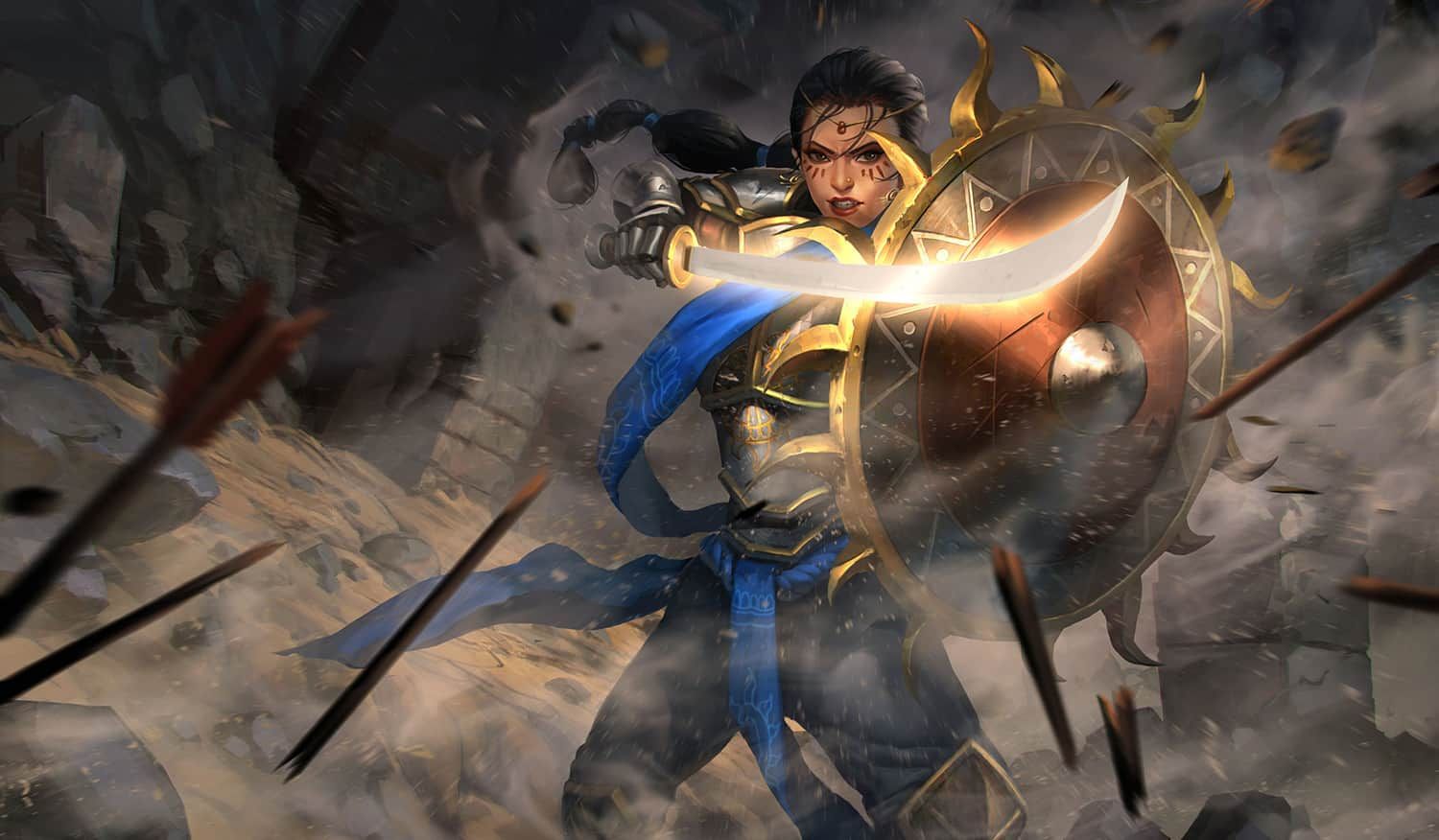 The number one spot goes to Devotion Paladins, despite being the vanilla choice for the class as they embody every stereotype of the strong-willed individual who craves only the most ideal version of justice, virtue, and order. These are also known as Cavaliers, White Knights, and Holy Warriors. Those who take the Oath of Devotion can expect a strong class, with strong capabilities in Light damage, an improved turn undead when compared to a Cleric, and prevents charming through an aura. Any party will always have a spot for a capable Devotion Paladin, and it is hard to go wrong with such a pick.