It’s possible for Dungeons & Dragons to reach a point where the players can build mighty armies, acquire mountains of gold, hang out with the heavenly hosts, and even wish things into existence, but most players never get that far according to new data that has been released by Wizards of the Coast.

The majority of Dungeons & Dragons campaigns start the players at level one, where they will usually only have a handful of abilities and some poor quality gear to see them through each encounter. As the players progress through the story and survive deadly encounters with monsters, they will gain more levels and become more powerful. 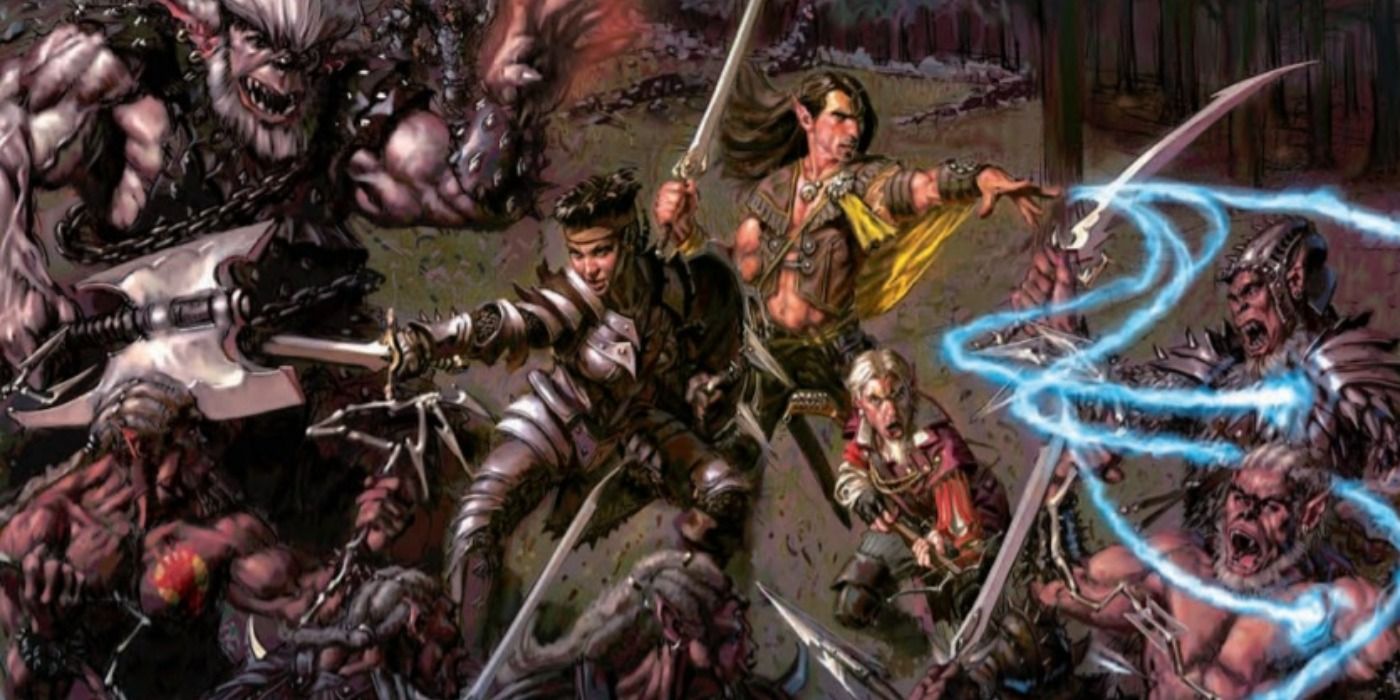 It’s not too surprising to learn that many campaigns end before reaching the epic levels. Dungeons & Dragons can be a tricky hobby to maintain, as it requires several schedules to line up at once, which can be very difficult for five to six adults who have their own personal lives and work responsibilities. The majority of the pre-built campaigns released by Wizards of the Coast seemed to be built with this in mind and are meant to be kept short and exciting, as it’s very possible that the players cannot maintain a long campaign.

The fact that so many players reach up to level seven is a good sign, as it shows that a lot of players do maintain their game for a while and have repeat sessions. If players were quickly dropping off after level two, then it would show dissatisfaction with their experience. It seems that a lot of people at least want to see how their games go for a while before dropping out.