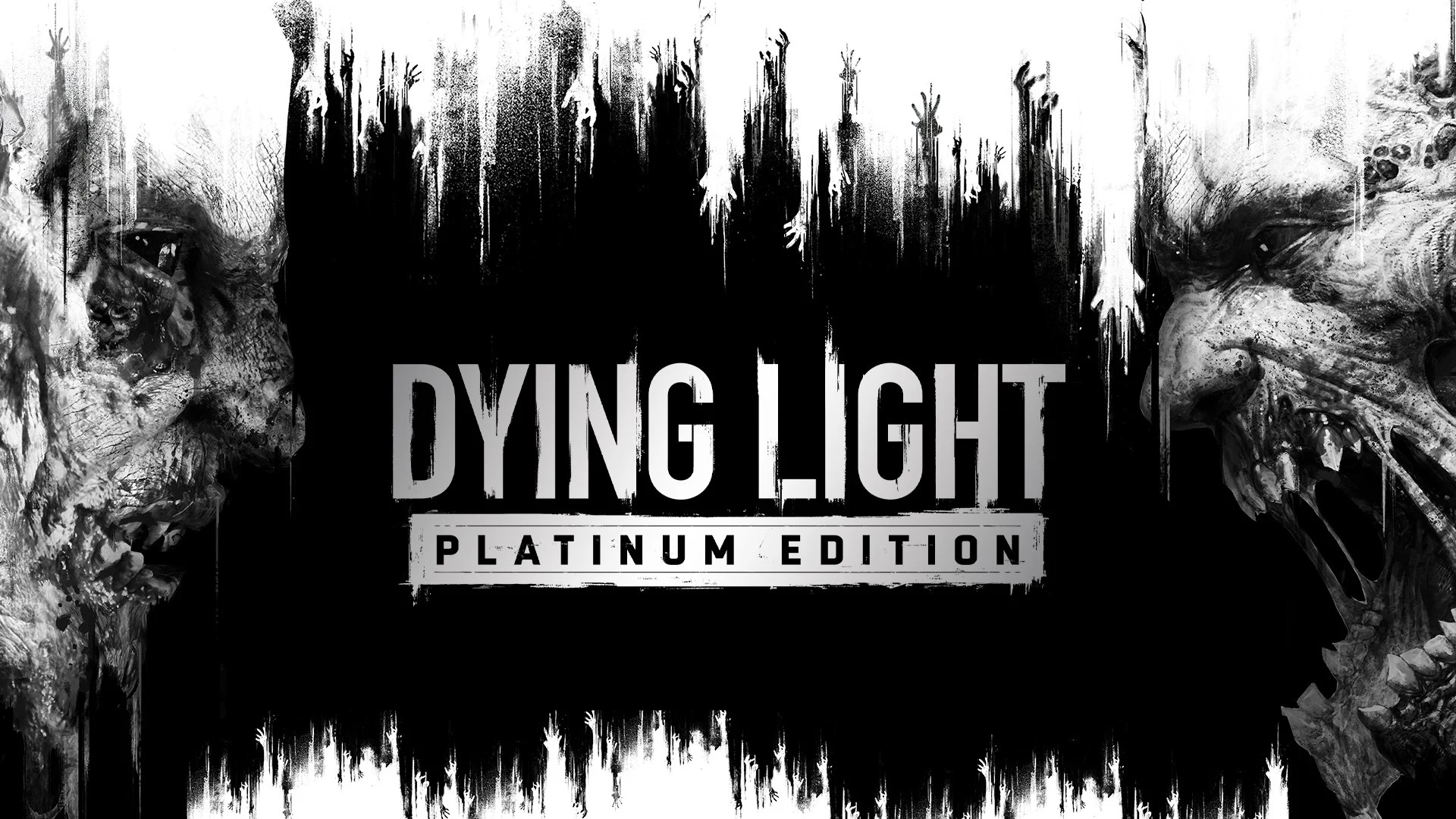 The Microsoft Store accidentally gave away that Dying Light: Platinum Edition is releasing soon and it contains every piece of DLC.

Techland was completely silent about Dying Light 2 until only a couple of months ago. But even then, the update was just to reassure fans the game hadn’t been cancelled.

And while there’s still no sign of a release date, Techland may just have something else in the pipeline to keep fans busy: a re-release of the first Dying Light game.

Earlier today, something called Dying Light: Platinum Edition was spotted on the Microsoft Store. The listing has since been deleted but its contents were recorded on ResetEra, including an image of its logo.

At a first glance, it looks no different to the anniversary collection that’s still available on both the Microsoft Store and PlayStation Store. But, aside from the DLC modes, the Platinum Edition contains all the game’s cosmetic packs as well.

‘Now you can enjoy Dying Light to the fullest with the richest version of the acclaimed open world zombie survival game,’ reads the listing.

‘Containing four DLCs and seventeen skin bundles, Dying Light: Platinum Edition brings together everything you need to explore all the post-apocalyptic world has to offer. Drive across Harran, as you spread carnage in your buggy, face and survive Bozak’s trials, explore new quarantine zones, and enjoy plenty of new skins and weapons!’

There was no price tag, but the listing did give a release date of May 27, so Techland is probably going to make an official announcement within the next couple of days. It’s also safe to assume that the Platinum Edition will release on the PlayStation Store too.

Some fans are already hoping that it will come with a patch for the newer consoles that bumps the frame rate up to 60fps, at least for the PlayStation 5 version.

Dying Light can run upwards of 60fps on the Xbox Series X/S thanks to its FPS boost feature. When played via backwards compatibility on the PlayStation 5, it remains locked at 30fps.

Dying Light is currently available on Xbox One, PlayStation 4, and PC.