Dynasty Warriors the movie just released in Hong Kong yesterday, and early reviews are not positive. The film got a lot of hype with recent trailers portraying it as a special effects martial arts masterpiece to put the likes of Crouching Tiger, Hidden Dragon to shame. The actual movie itself turned out to be less about the action and more about the source material, which didn’t go over well with audiences.

Industry analyst Daniel Ahmad noted that Douban–which has a Metacritic-style review aggregator–has the film at just 5.1 out of 10. “Most complaints say that it tries to be a classic Three Kingdoms movie and an action Dynasty Warriors movie,” wrote Ahmad on Twitter, “but does neither particularly well.”

A review of Dynasty Warriors from the South China Morning Post basically says exactly that. “[Dynasty Warriors] turns out to be less a mindless special effects extravaganza based solely around the silly game than it is an ambitious recap of early sections of [Romance of the Three Kingdoms], offering an abridged take on key events leading up to the fall of the Han dynasty.”

A real shame, considering the trailers leading up to the film’s release really made it out to be Dynasty Warriors the game, only a live-action movie. You can see the March trailers here, and both are basically scenes straight out of the games, with larger-than-life characters swinging swords, axes, and guandao to fell dozens of soldiers at a time.

And word travels fast in China, so bad reviews have translated to poor box office performance. Ahmad wrote that Dynasty Warriors grossed just $1.5 million on Mainland China and that it stands to lose over $30 million for its investors.

Ah well. If you’re looking for both great action and a fantastic story, might I suggest Yasuke on Netflix? It might not be live-action, but it at least has a generally favorable review score. Plus, Yasuke is set to appear in the next Samurai Warriors game from Koei Tecmo, so he’ll scratch that Dynasty Warriors itch, too.

Next: As A Die-Hard Lord Of The Rings Fan, Amazon’s Upcoming TV Show Makes Me Indescribably Nervous 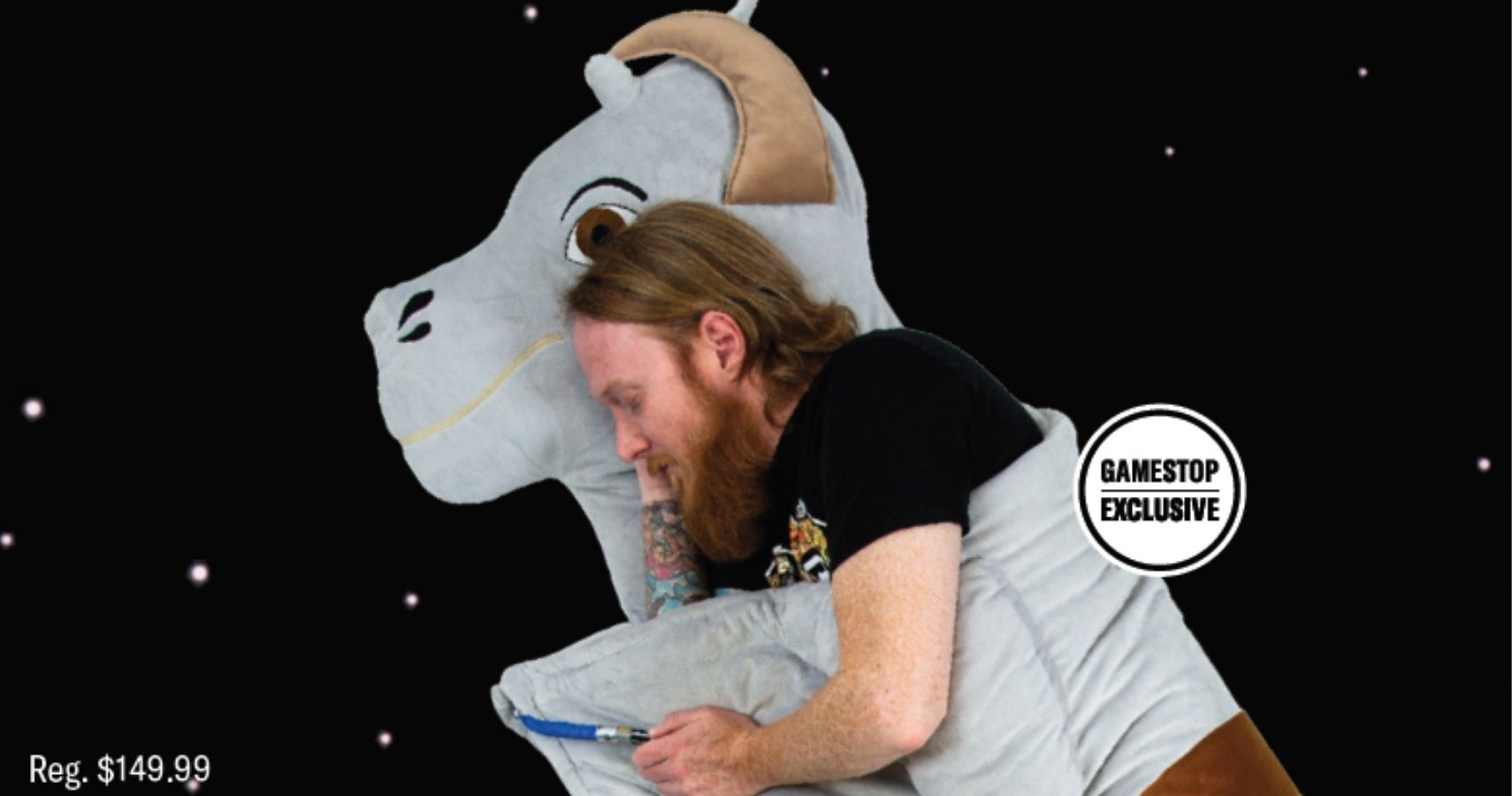