Dyschronia Is The New VR Visual Novel From Altdeus Dev 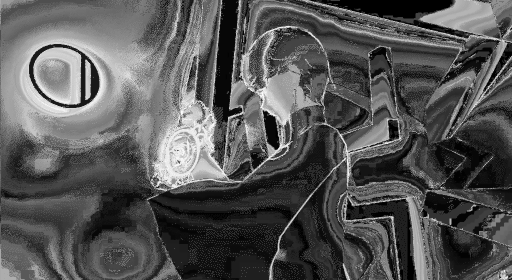 A teaser trailer for the game just dropped on the developer’s YouTube channel, which you can see below. The clip doesn’t tell us a whole lot but it does confirm that the game is set in the ‘Chronos Universe’ in which both Altdeus and Tokyo Chronos take place. The trailer doesn’t confirm platforms other than that it will be coming to VR headsets.

Though we know very little about Dyschronia at this point in time, you can count on it being another narrative-driven adventure. MyDearest’s last two VR titles were both VR ‘visual novels’, in which players interact with characters and are lead through a story. Building on Tokyo Chronos, Altdeus introduced a few more elements of interactivity to the formula.

Both of those titles saw release on Oculus Quest, PSVR and PC VR, so we’d expect Dyscheonia to do the same. It’s releasing in early 2022, though, so it’s possible we also see the game release on Sony’s PS5 VR headset too.

Back at the beginning of July we reported that MyDearest had just raised $8.2 million to keep making VR titles.