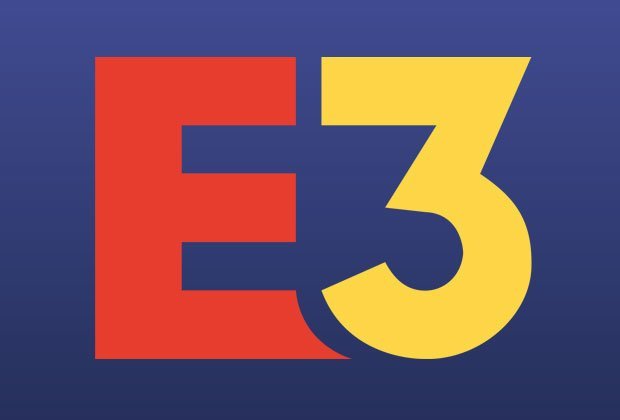 E3 is the biggest gaming event of the year.

At E3 2017, the show shattered expectations and featured 300 exhibitors showcasing 2,000 products and more than 150 never-before-seen products.

It was also the first time the show was open to the public. E3 2018 increased all those numbers and was considered an all-round success, too.

E3 gets bigger and bigger every year, so you can expect 2019’s show to feature more new games and generate more interaction, too.

If you’d be interested in attending this year’s event, head over the website and get yourself signed up on when registration goes live on February 12.

After the excitement of 2018’s E3, we already have information about when we can expect to see E3 2019 take place.

E3 2019 will take place from June 11-13 at the Los Angeles Convention Center, the ESA has announced.

So far, the following attendees have been announced for E3 2019:

Ticket prices and passes have been announced. In a statement on the website, the company behind the show says:

Gamer Passes will be available at $149 for the first 1000 tickets (which usually sell out in minutes), and the next tier will then go on sale at $249. All Gamer passes are sold on a first-come, first-served basis. Register for a gamer pass before they are sold out.