Less than one month after the release of UFC 4, a premium game with a $60 price tag, real advertisements have been added throughout the game. This move would be shocking for most developers, but is business as usual for EA. The ads appear frequently, between rounds, immediately prior to instant replays, and as combat starts up.

Reddit user /Ydino posted a short video showing the offending ads, featuring the upcoming season for The Boys on Amazon. If this seems like an underhanded move, that sentiment is shared in over 3,000 comments in the online reaction to the video. Freemium games often feature ads as part of a game’s monetization structure but seeing it full priced AAA games pushes consumers to the limit of reasonable expectations. 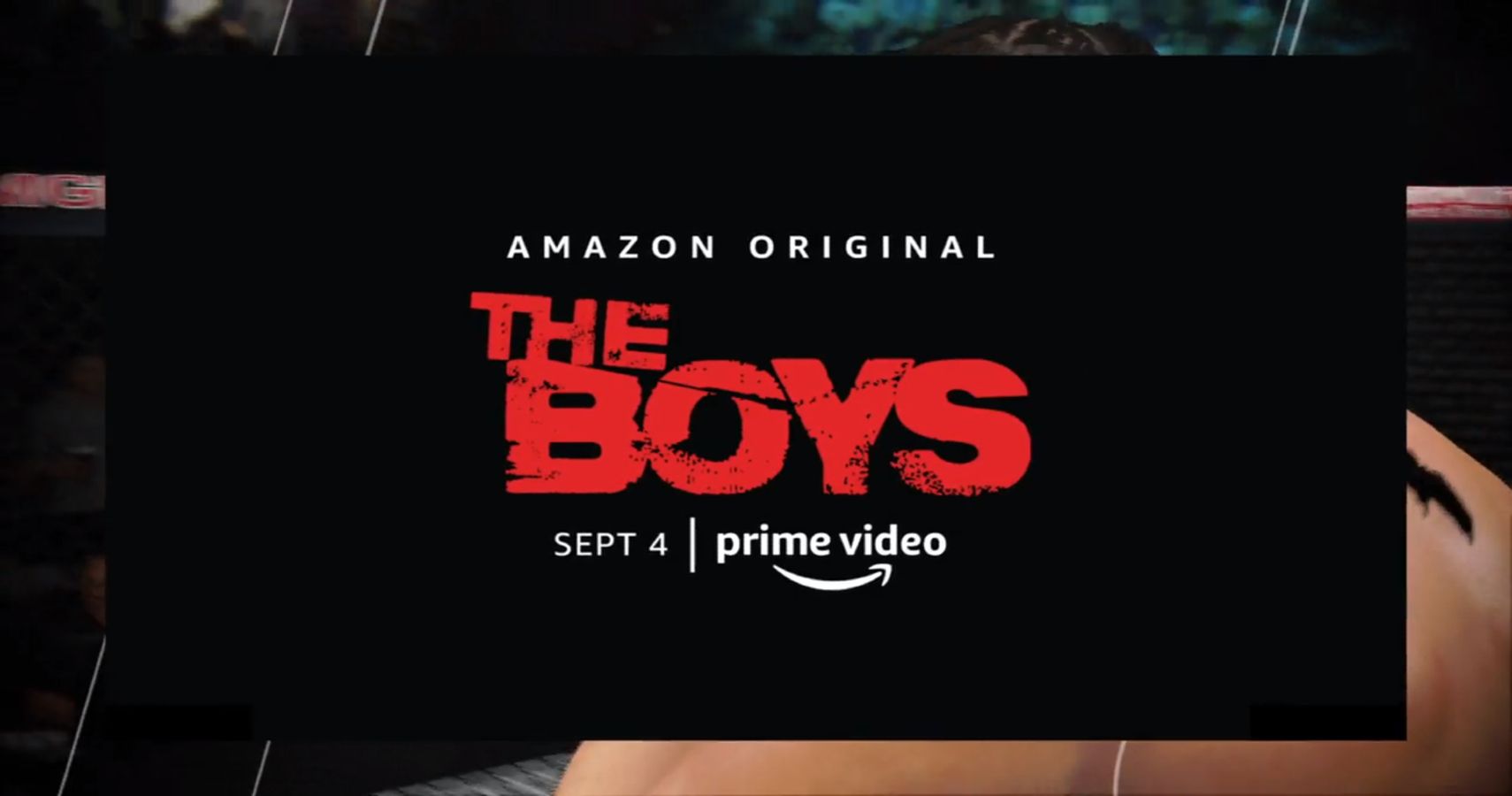 The timing of the addition of ads to the game is also highly suspect. When the game launched on August 14, reviewers would have been playing a game free of ads, and their resulting scores influenced consumers in their decision to purchase or avoid the game. If you purchased UFC 4 based on a review, only to now have ads forced into your game, you should be plenty upset at this anti-consumer behavior.

However, the writing has been on the wall for some time that EA would pursue ads in their AAA games. The Wall Street Journal reported in July that AT&T WarnerMedia tested three ads in UFC 3, a game also made by EA. In that test, players could skip video ads or watch them in exchange for in-game benefits, like mobile free-to-play games.

Speaking about that test was John Frelinghuysen, managing director of consulting firm L.E.K. Consulting, who stated, “Hardcore gamers, if they are used to paying $60-plus for a video game, they may not feel aligned with an ad-supported experience.”

In the end, the issue is not simply that EA has put advertisements into its premium game, but rather the deceptive timing of doing so weeks after launch, locking consumers into a product that may no longer be suitable to their tastes. A similar move was done with Crash Team Racing Nitro-Fueled, but instead of ads, microtransactions were added into the game around a month after launch, again securing positive reviews before changing a fundamental part of the user experience.

Unfortunately, this truly is business as usual for EA. If consumers support the company with their money, there is no incentive to stop attempting to maximize the in-game monetization structure. Hopefully, there will be enough of an uproar from existing players to force the removal of these ads, because complacency will only be interpreted as consent by EA.