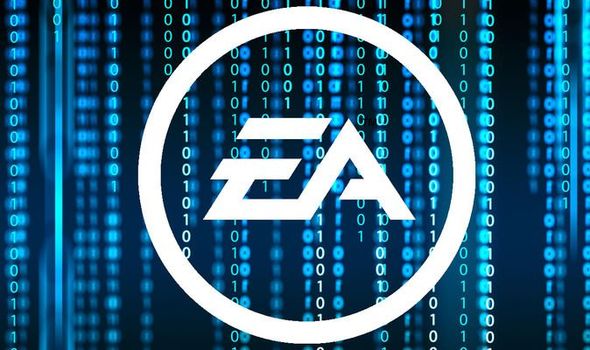 News of the EA hack was first reported by Vice, who have seen underground hacking forum posts about the data steal.

In one post hackers wrote: “You have full capability of exploiting on all EA services”.

In a statement EA confirmed the data breach – but said no player data was accessed.

An EA spokesperson said: “We are investigating a recent incident of intrusion into our network where a limited amount of game source code and related tools were stolen.

“No player data was accessed, and we have no reason to believe there is any risk to player privacy. Following the incident, we’ve already made security improvements and do not expect an impact on our games or our business.

“We are actively working with law enforcement officials and other experts as part of this ongoing criminal investigation.”

The news marks the latest high-profile hack targeting one of the gaming industry’s biggest names.

In February CD Projekt Red were the targets of a ransomware attack, with source code for games allegedly stolen.

In the aftermath of this attack The Witcher 3 and Cyberpunk 2077 makers said they wouldn’t negotiate with the threat actors. 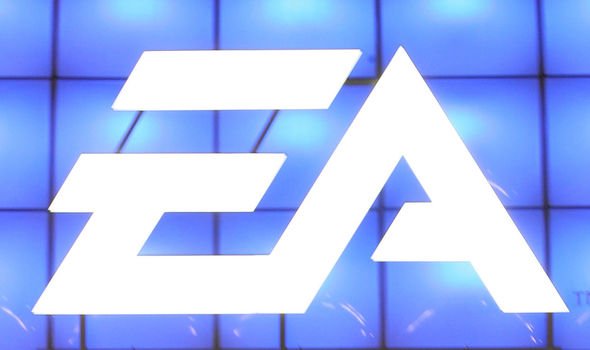 While last year Street Fighter makers Capcom were also hit by a cyber attack, which may have revealed personal information of up to 350,000 people.

One of the most high profile gaming hacks was the Lizard Squad attack of 2014.

That year the hacking group targeted Destiny, League of Legends and then Xbox Live and PlayStation Network.

Lizard Squad targeted PSN in the summer of 2014 and then both Xbox Live and PlayStation Network in December – as well as during the Christmas period.