EA says 'there’s really no such thing as gamers' 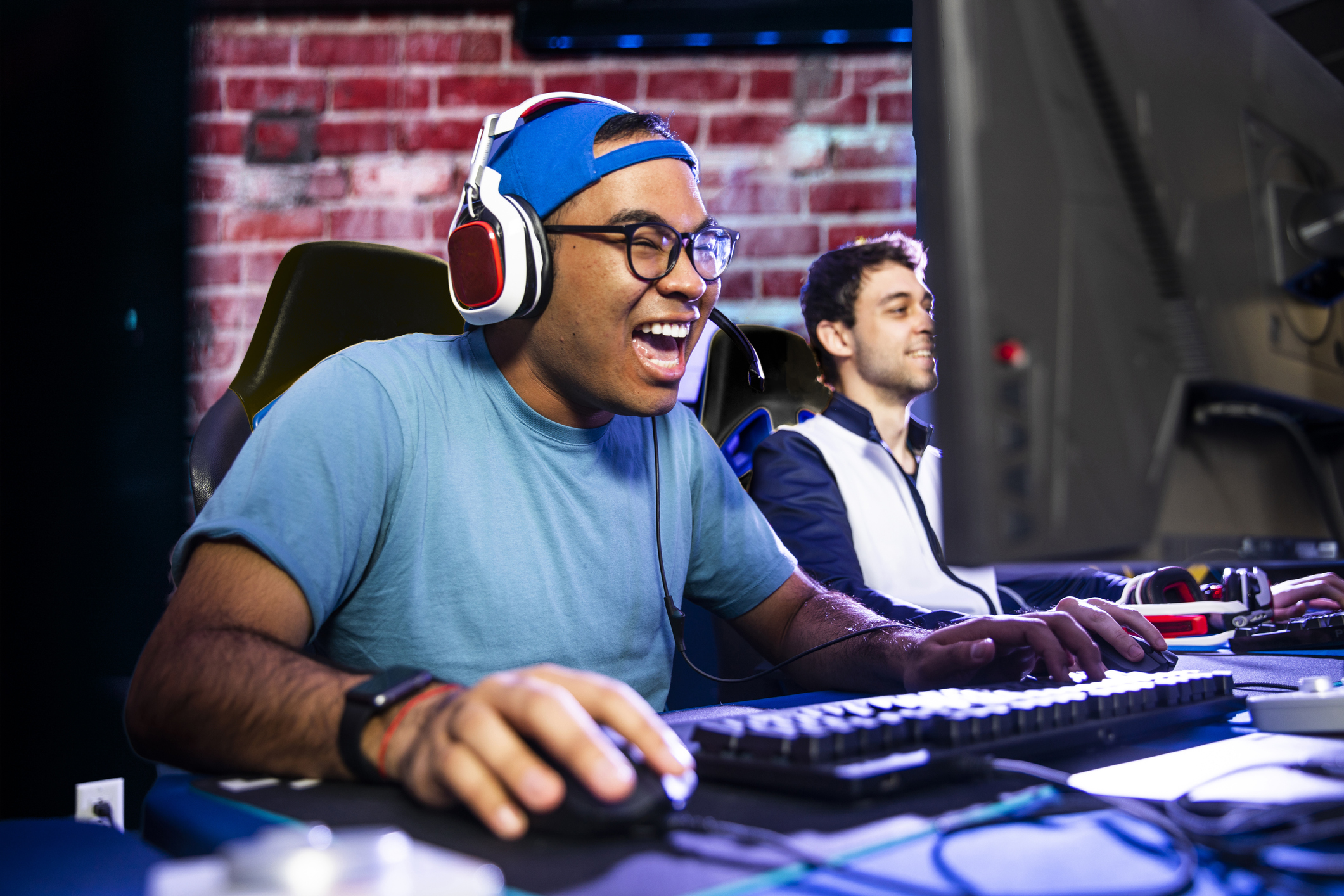 An EA exec has suggested the term gamer is ‘outdated’, claiming that only a small percentage of people use it describe themselves.

For such an innocuous word ‘gamer’ has always been a very loaded term. Technically, all it means is someone that plays games a lot but for a long time it’s been associated with the less agreeable side of fandom and, according to EA, it’s now not worth using at all.

Gamer refers to ordinary, sane people just as much as it does those that send death threats whenever their favourite game is delayed, but according to Elle McCarthy, EA’s Vice President of Brand, gamers don’t actually exist.

‘I often get asked about how brands can partner with gaming or talk to gamers – but there’s really no such thing as gamers at all and understanding that will be crucial’, she says.

Speaking to Adweek, via VGC, McCarthy claims that only 14% of players self-identify as gamers, falling to just 6% amongst women.

‘Gaming is no longer a medium or an industry, it is simply ‘interactive’. You can now interact with almost everything through play – from an interest area like interior design to a movement like Black Lives Matter or exploring your sexual identity’, she suggests.

It’s worth remembering that McCarthy’s comments are from the point of view of a marketing executive, as she adds: ‘There are no best practice rules for how to engage with these niche, multifaceted and passionate communities. Trying to target gamers is like saying you’re targeting people who like music or people who breathe in air’.

Given the negative connotations it’s certainly true that some people don’t like being called gamers, but then often that’s simply because they don’t like to admit to themselves that they play them as much as they do.

There’s also the fact that EA has always enjoyed inventing its own terminology, which nobody else ever uses, such as referring to the PlayStation 1 era as the first generation instead of the fifth and calling loot boxes ‘surprise mechanics’.