One of the most satisfying aspects of Elden Ring, and, well, most RPGs, is character building. The act of slowly growing in power over a long campaign, customizing your growth the whole way. With an endless supply of weapons, spells, armors, talismans, and incantations that all play into your stats, there are so many avenues players can venture down when it comes to builds. These choices and the freedom to dabble in everything can be both refreshing, and overwhelming, however.

When every dungeon is full of gubbins to find and try, it becomes harder to focus on one progression route, and analysis paralysis can start to kick in something rotten. Then you have PVE and PVP – who do you build to accommodate both? Do you even want to do the latter? It's organized chaos – but chaos all the same. To restore order, we've compiled a list of build guides to give players some direction. 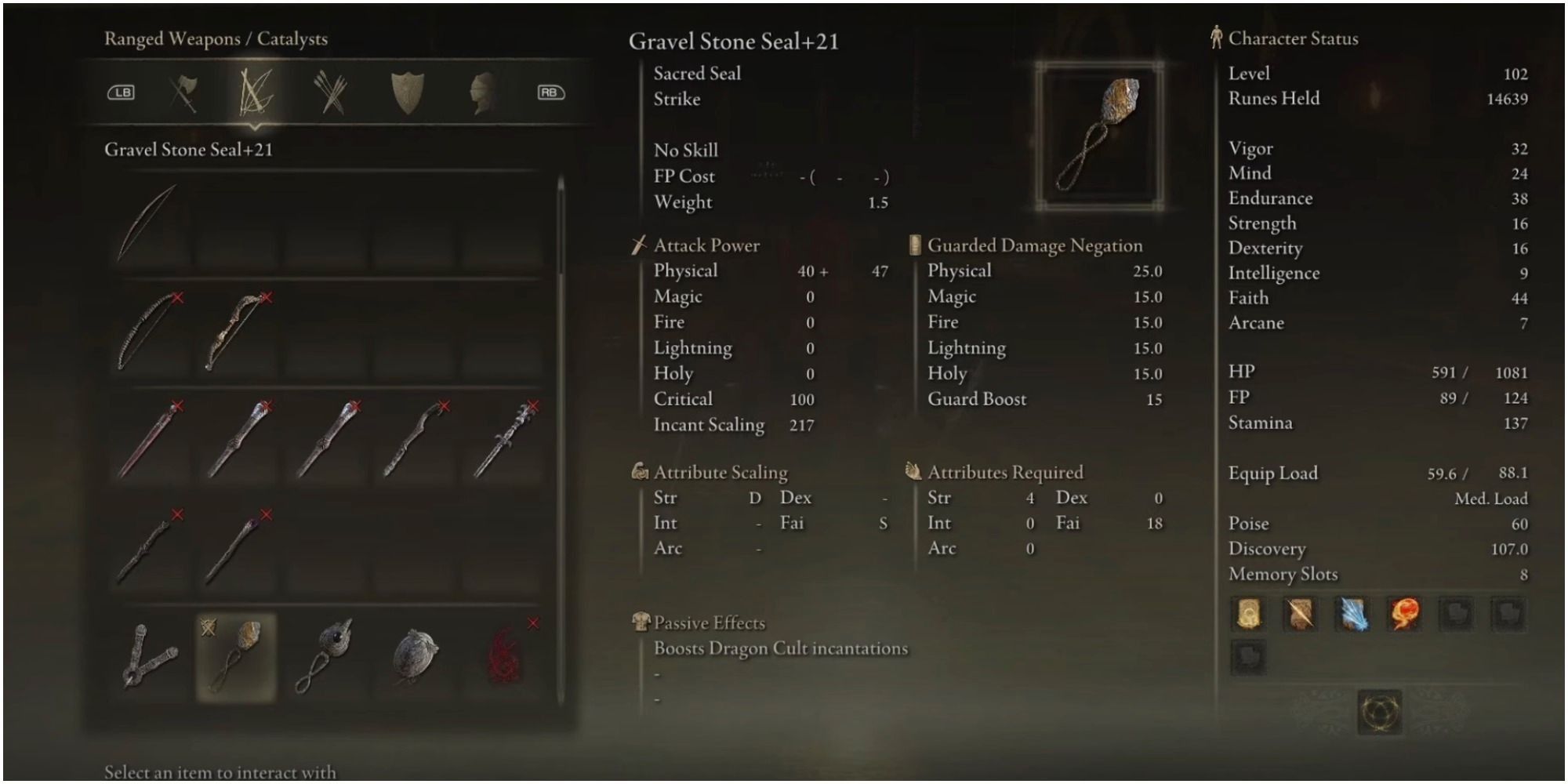 A "build" is simply the term used to describe how you are investing your Attribute Points when leveling up, what weapons you are using, and any themes you might be going for. A Strength build, for example, tends to focus on slow, but hard-hitting weapons, whilst a Dexterity build may focus on quicker weapons that deal less damage per swing.

Elden Ring is open enough to allow players to focus on one primary stat, dabble in some secondary stats for flavor, or even split your stats evenly for a more Jack-Of-All-Trades approach. Once you've got the fundamentals down, you can make just about anything work. 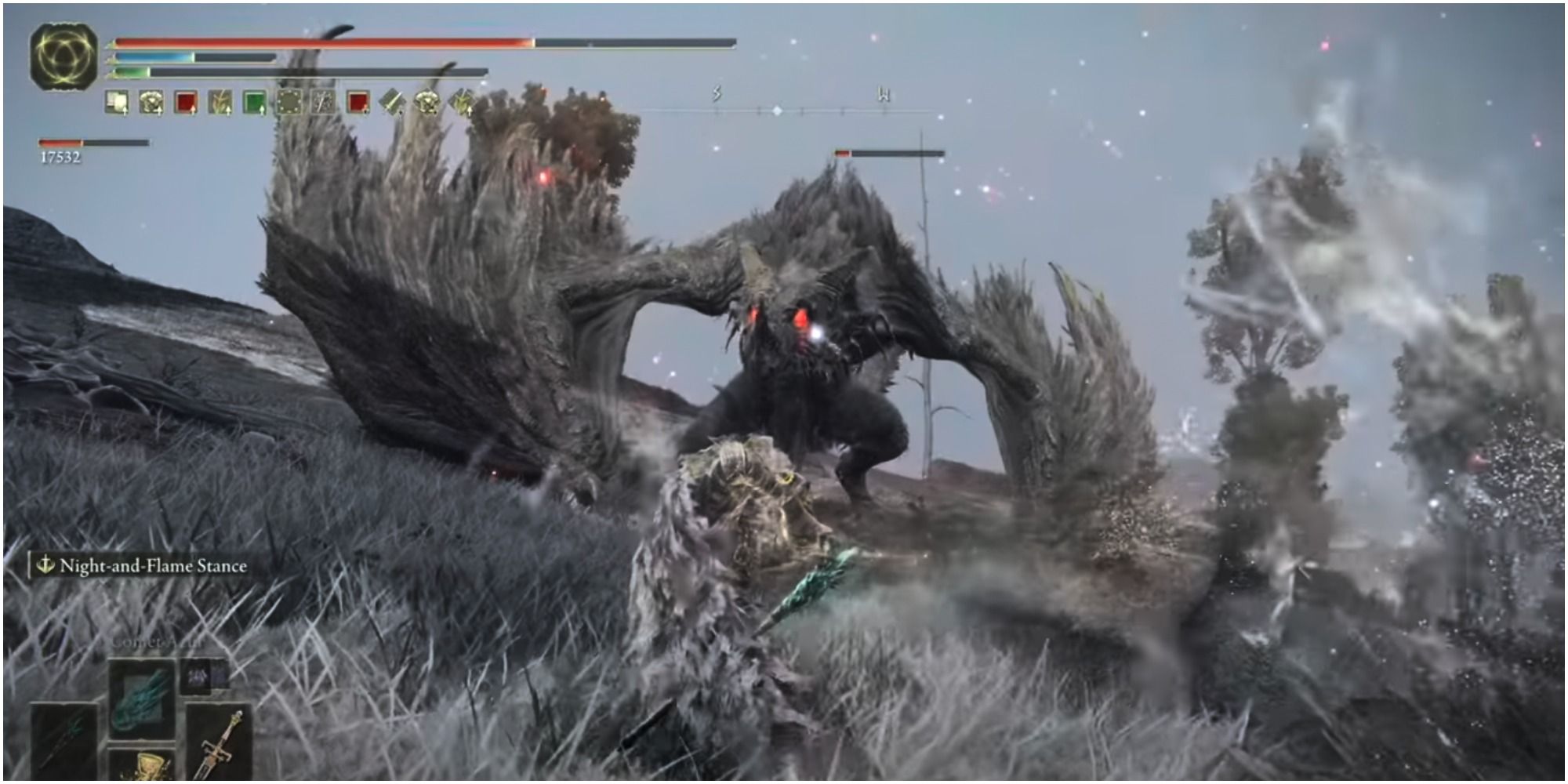 These builds are designed to get you through Elden Ring's story, open-world, and bosses. They are specifically designed to make the PVE experience easier. That being said, they are still capable of taking the fight to PVP and are level capped at 150. If PVP isn't your thing, you can push your stats further than this and make an unstoppable demi-god. 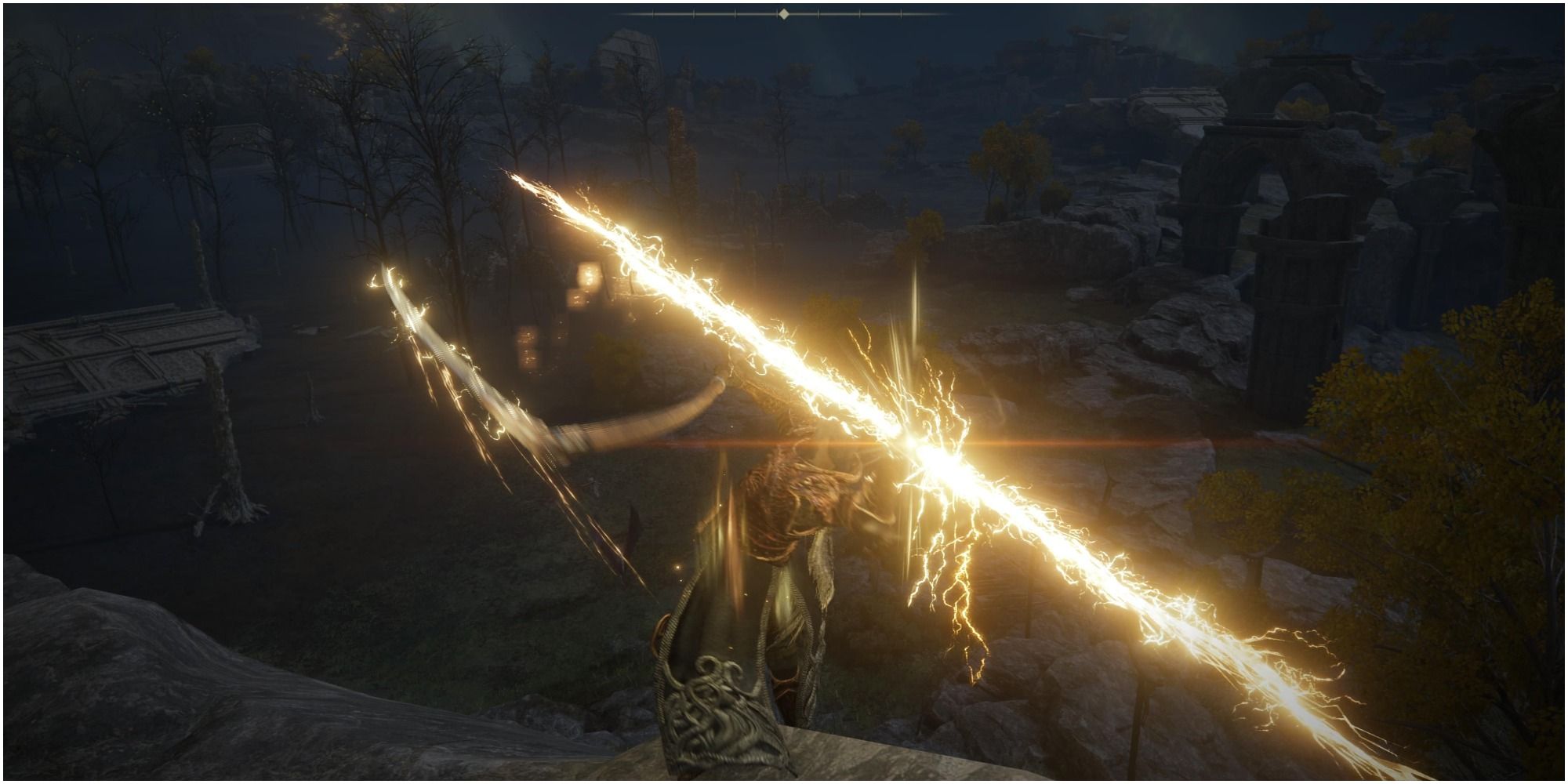 PVP builds are designed for the express purpose of killing other players. This can be achieved through Duelling or Invading. Players are engaged in PVP at just about any level, but as of writing, Level 120-150 seems to be where most players are hovering around.