Elden Ring: Every Legendary Armament And Where To Find Them

Elden Ring is full of things to find, whether that be a dungeon, boss quest, or NPC; exploring The Lands Between is quite a fruitful endeavor. Some of the most exciting finds, however, are the Legendary Armaments that litter the world. Each one is a mighty relic in its own right – its power matched only by its elusiveness.

There are nine Legendary Armaments in total. Some of these doodads can be found as early as Limgrave, whilst others could take you beyond Leyndell. Heck, some can be lost forever (sorta) if you push the story progression too far. We are going to cover every one of these mythical tools, and how you can get your grubby mits on them. 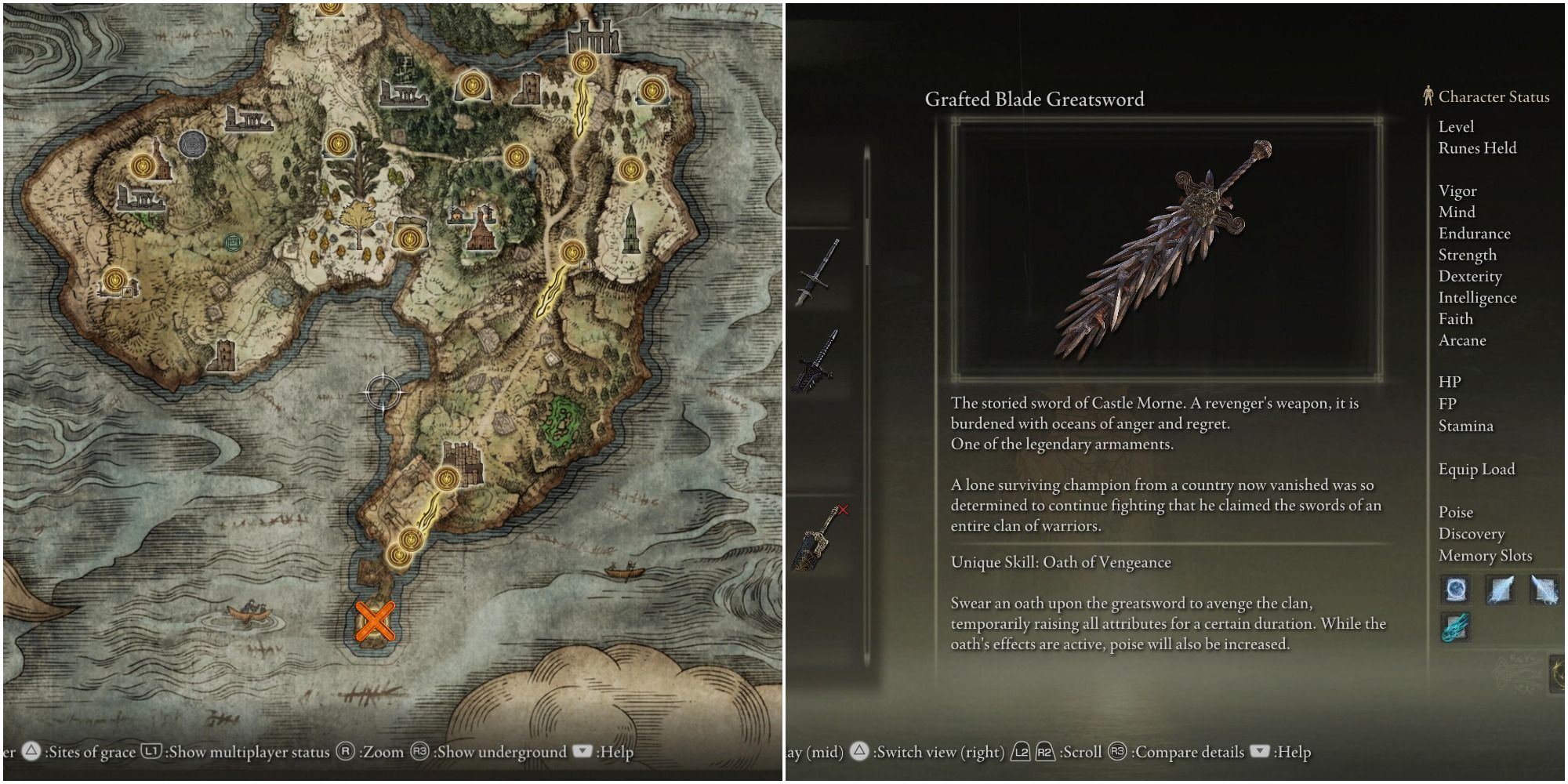 This is likely to be the first Legendary Armamant you will find. The Grafted Blade Greatsword is a reward for slaying Leonine Misbegotten and is part of Edgar and Irinia’s side quest.

Leonine Misbegotten can be found to the south of the Weeping Peninsula in Castle Morne. You will have to fight through the castle and make your to the beach at the back, but the reward is well worth the effort.

If you need help navigating Castle Morne, we have a full walkthrough.

Sword Of Night And Flame 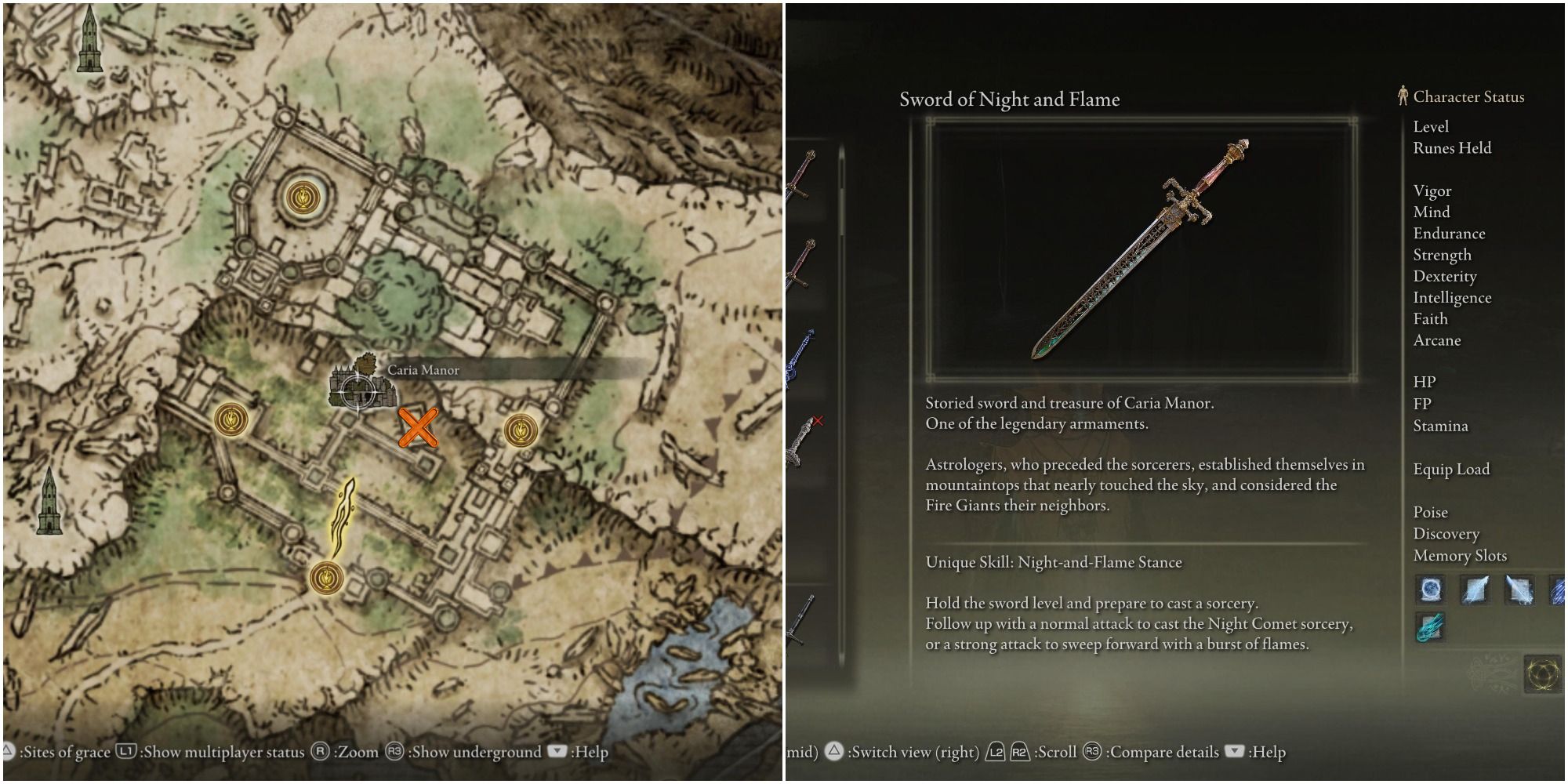 The Sword Of Night And Flame can be found relatively early on in your adventure but is also easily missed. You will need to battle through Caria Manor in Liurnia of The Lakes, which involves the slaying of many (many) disembodied hands.

Fast travel to the Manor Upper-Level Site of Grace, spin around and head back down the elevator. Cross the bridges that weave above Caria Manor’s vast gardens. Once you reach the fourth bridge, look to your left, and you’ll see a roof with some ladders going down.

Make the jump and head down the ladder. You will come across a treasure chest that contains the sword, and a door for you to unlock that leads back into the hellish hand garden. 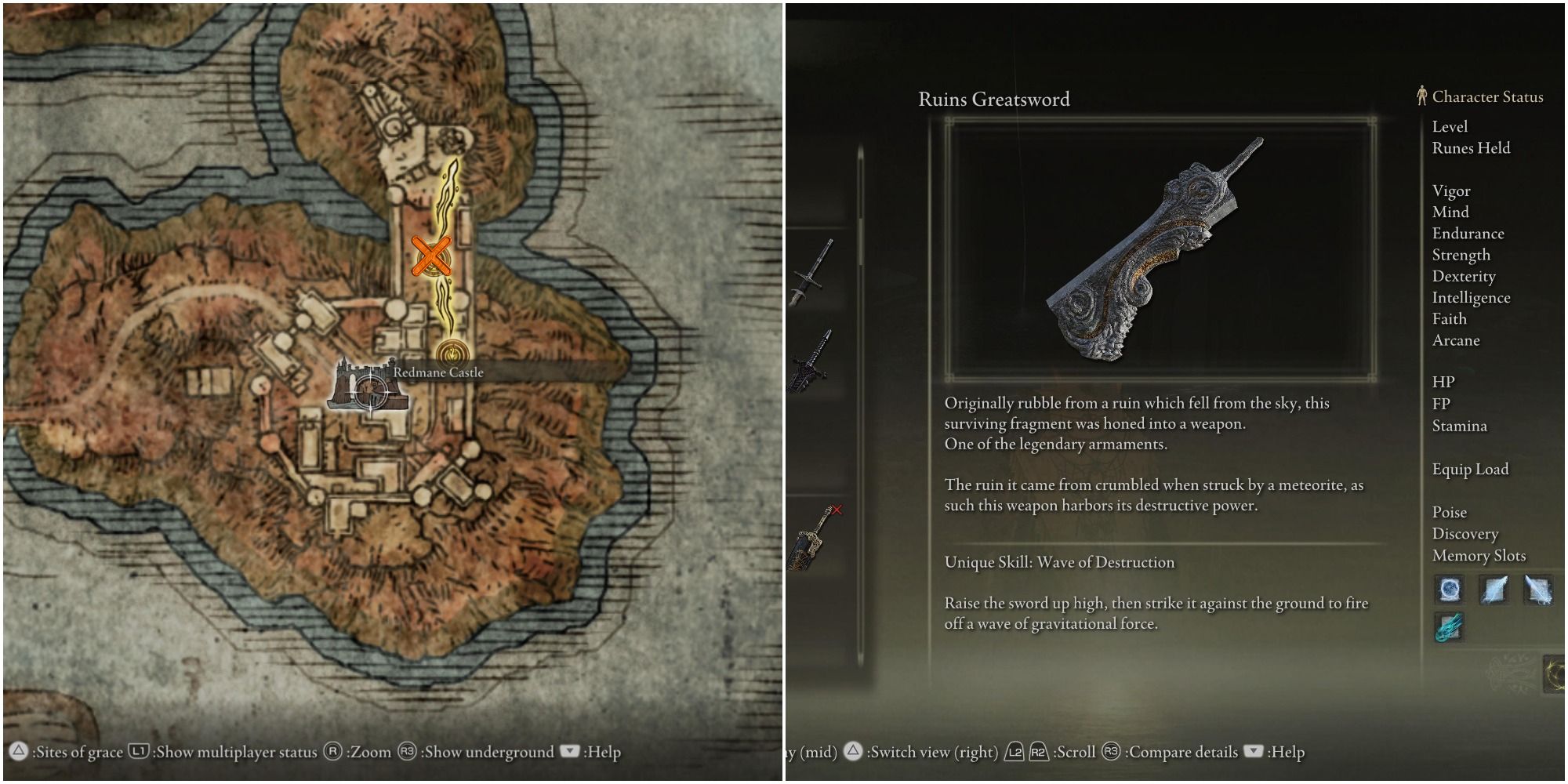 The Ruins Greatsword is obtained at Redmane Castle in Caelid. You can obtain this before or after killing Radhan, but in either case, you will be forced to fight a boss. Two to be specific. The fight is against a Misbegotten Warrior and a Crucible Knight and can be quite tricky since you have to pay attention to two enemies at once.

If you have killed Radhan, this boss encounter might not spawn. If that’s the case, head to the church at the back of the festival arena and talk to the Jerren who will reset the area. Rest at the nearby Grace and the Fog Door should now be active. 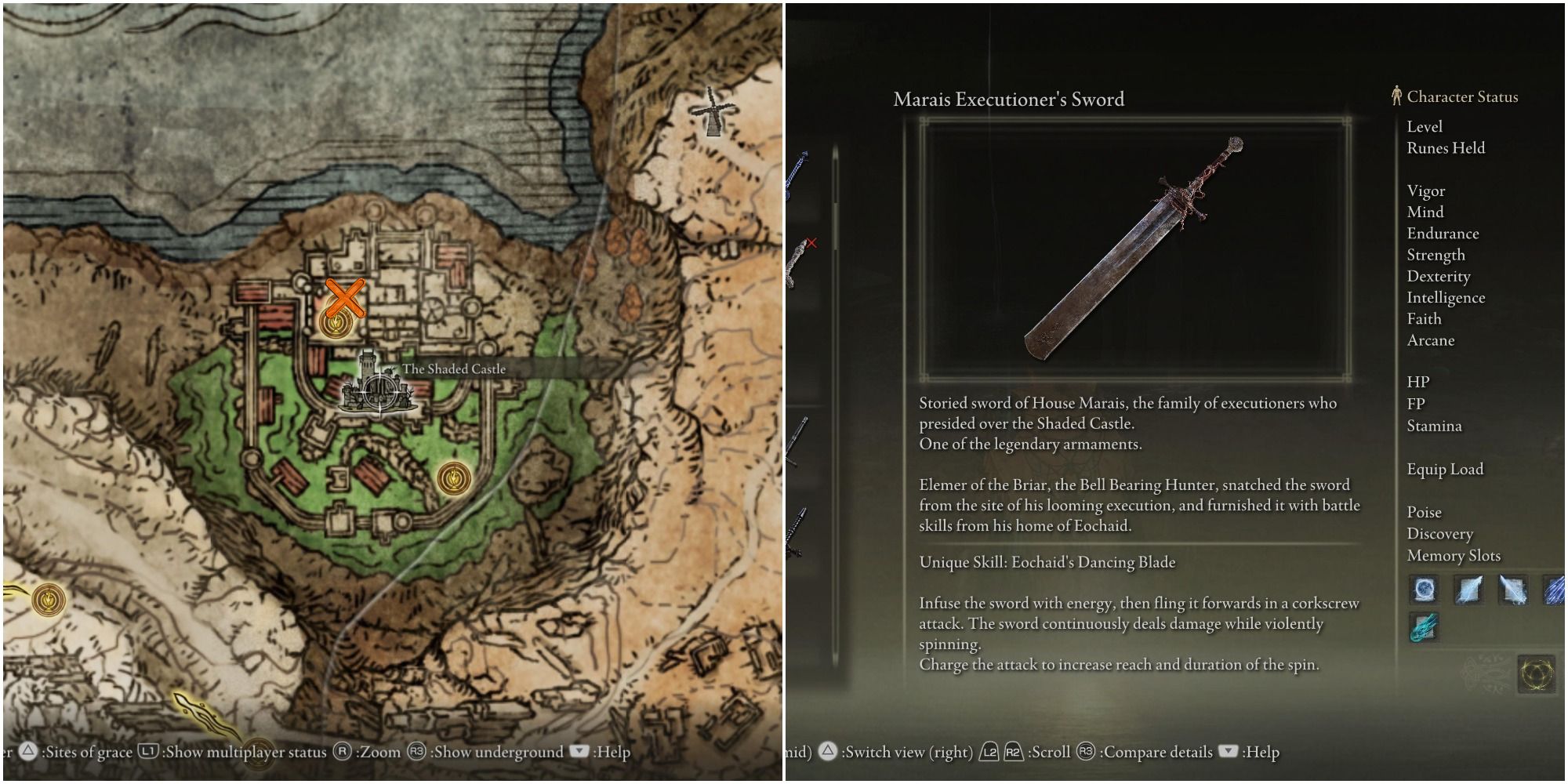 You can obtain the Marais Executioner’s Sword by killing Elemer Of The Briar over at The Shaded Castle in the Altus Plateau. Elemer is an optional boss and can be found at the end of the “dungeon”. 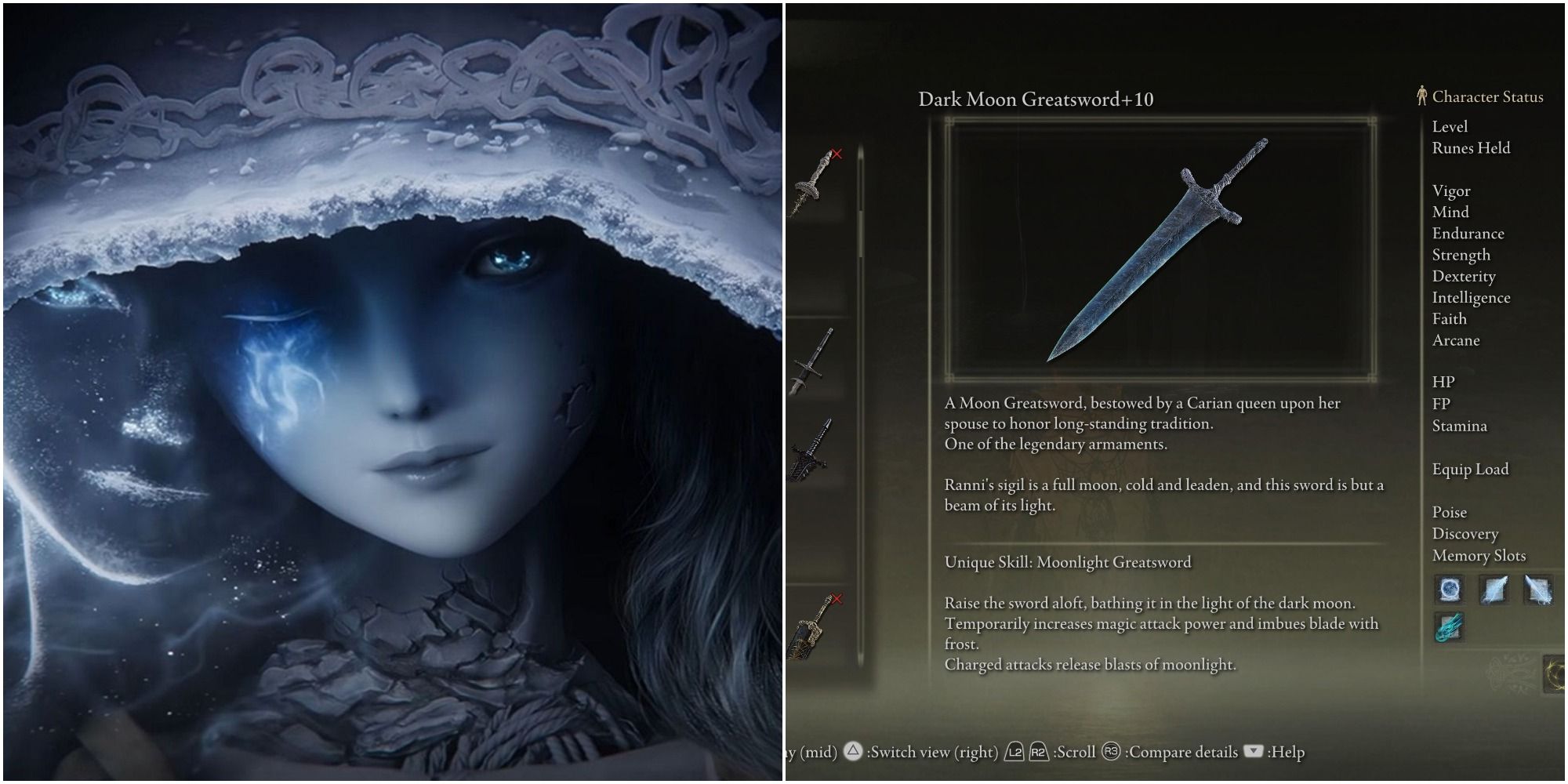 The Dark Moon Greatsword is the ultimate reward for completing Ranni’s questline. Ranni’s questline is rather long and more than a little complex. Thankfully, we have a full walkthrough on how to navigate it. 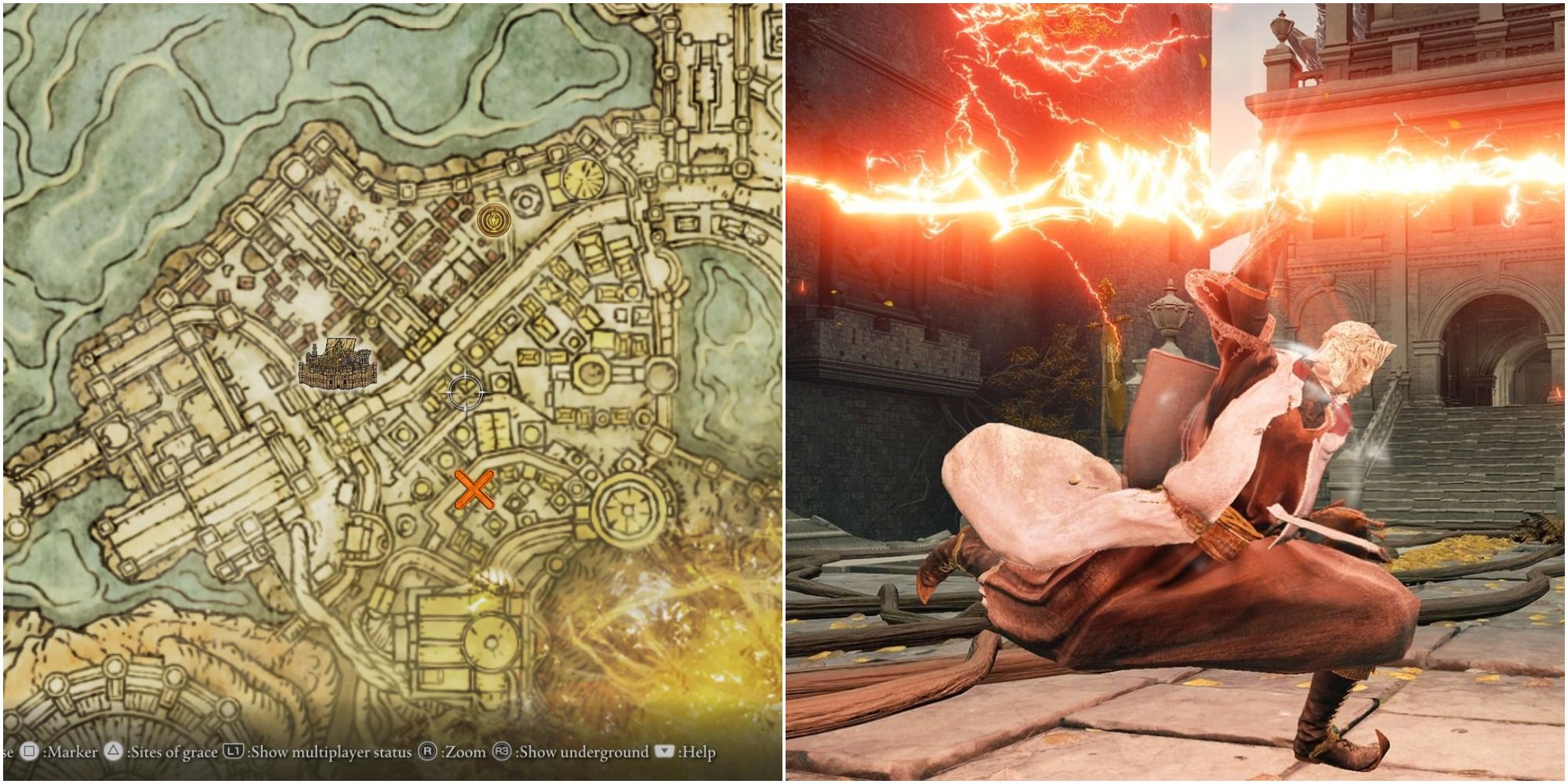 To get the Bolt Of Gransax, you need to travel to Leyndell – to the Erdtree Sanctuary Site Of Grace – where you fought the Ghost of Godfrey. From here, go down the stairs and ride the elevator. Walk along the railing and jump down to a ledge below. From this ledge, you can hop onto the giant spear piercing the dragon.

Climb the spear, and right at the top, you will be able to claim the Bolt Of Gransax. 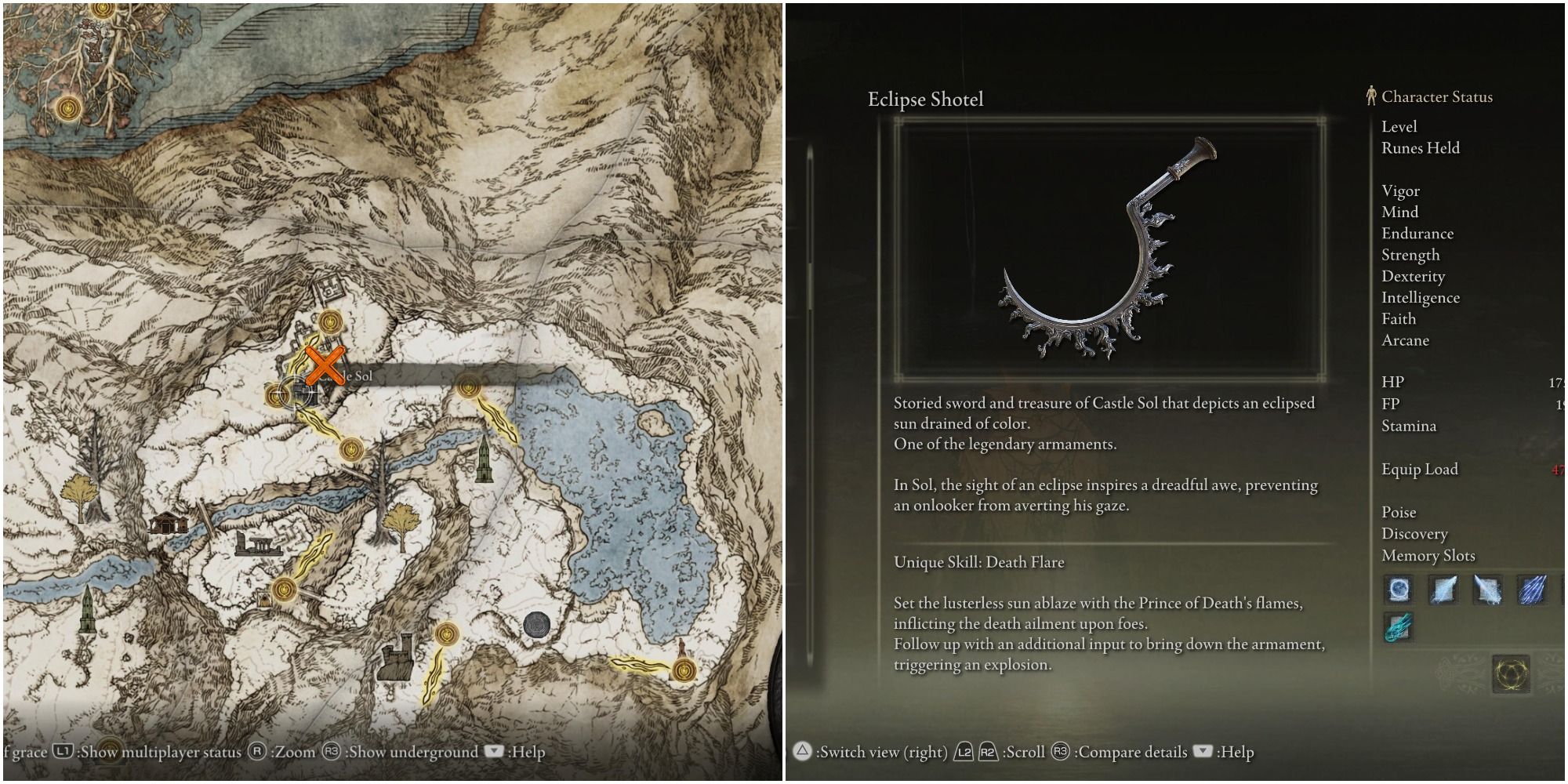 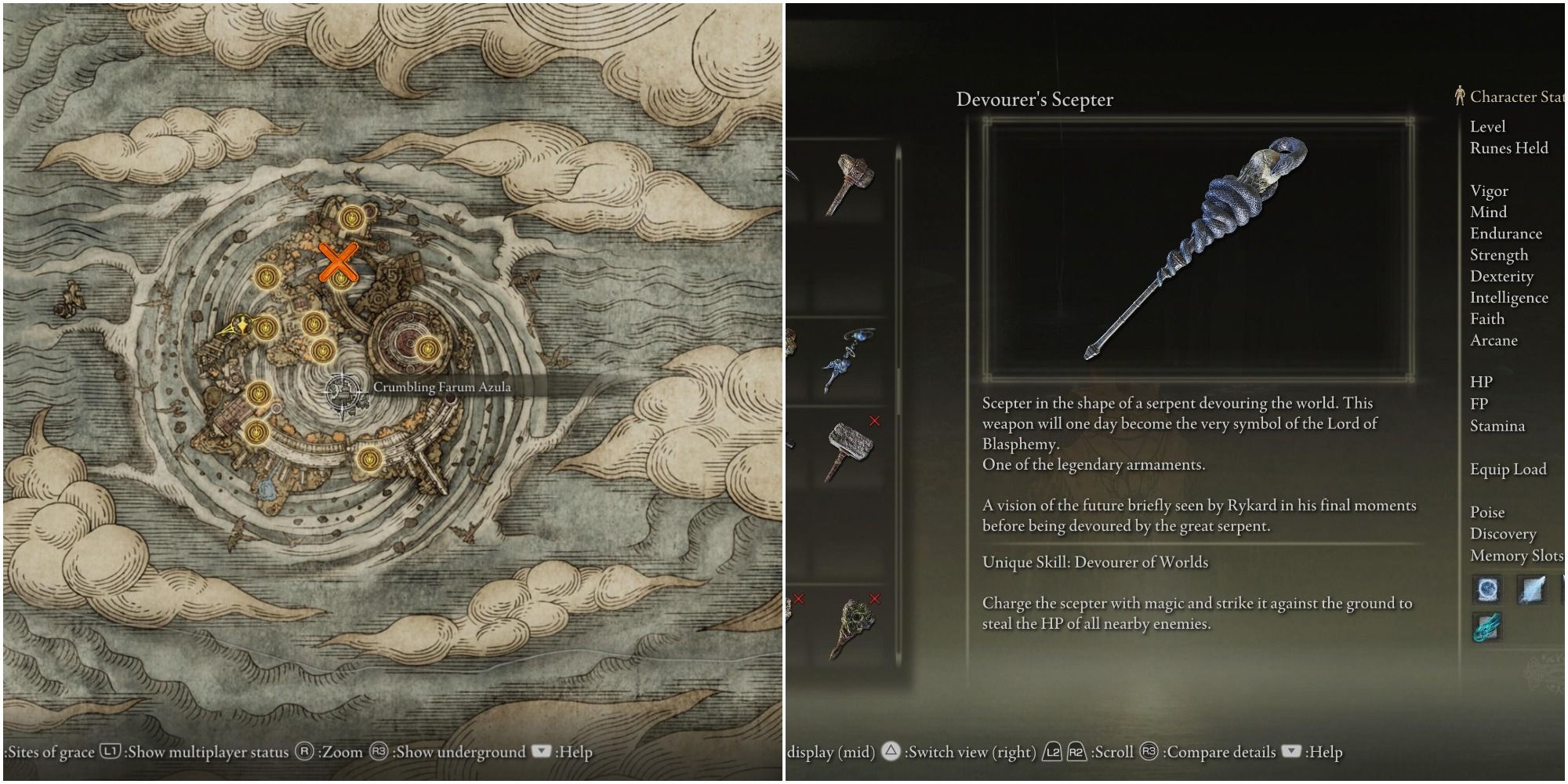 The Devourer’s Scepter will require you to reach the Crumbling Farum Azula, and battle through the vast majority of it. Fast Travel to the Beside The Great Bridge Site Of Grace. Head to the bridge itself that leads to Malekith, and head in the opposite direction. You’ll come across a balcony and a ladder, which you want to descend.

At the bottom of the ladder, follow the walkway towards the large tower, and you will be invaded by Recusant Berhnahl. Defeat him, and the Scepter will be yours. 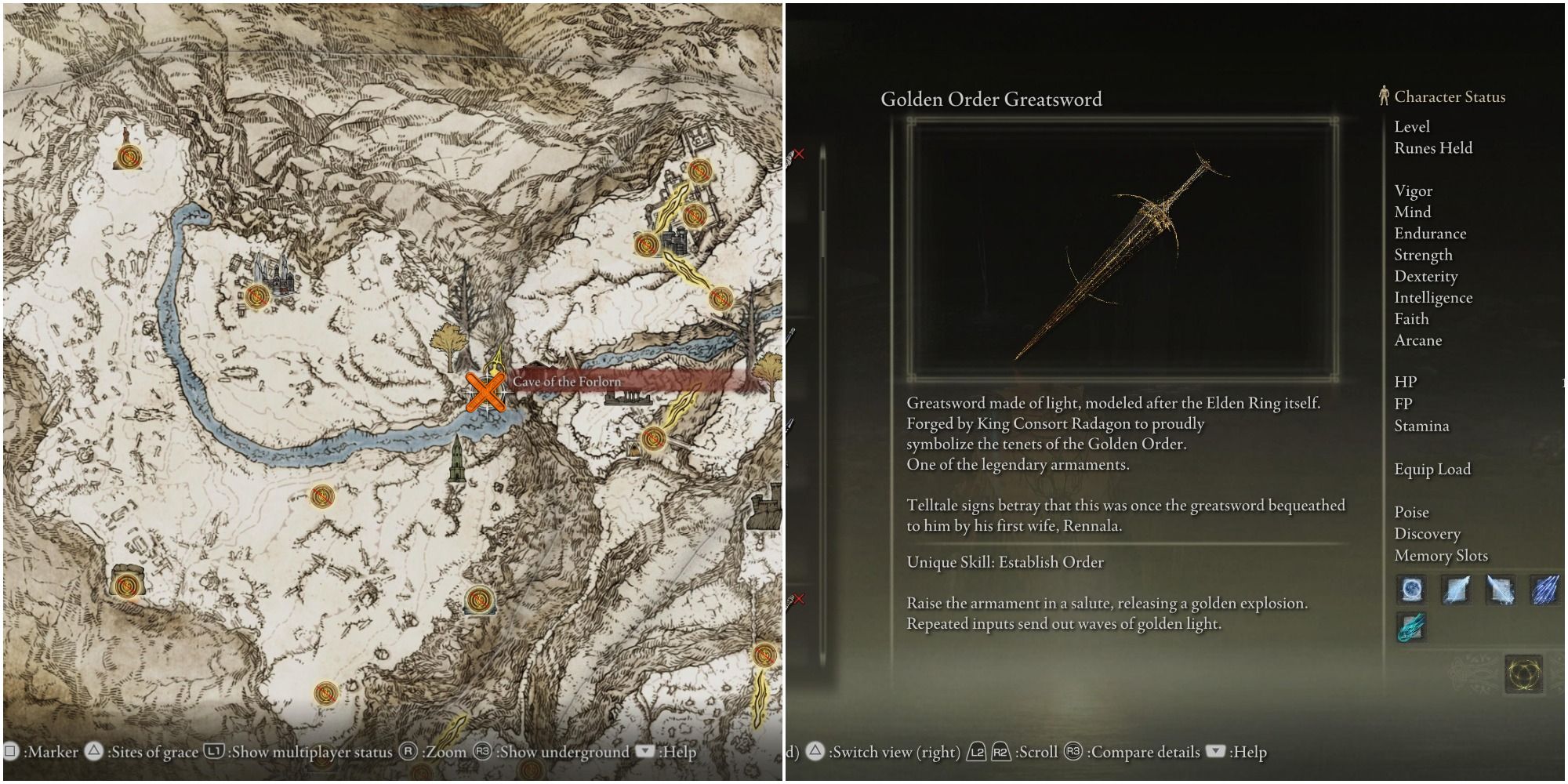 To get your hands on the Golden Order Greatsword you will need to make your way to the Ordina, Liturgical Town Site Of Grace. From here, head southeast until you hit a frozen river. Follow the river east, and you’ll come across the Cave Of The Forlon. To enter the cave, you will need to have two Stonesword Keys.

Battle through the cave and defeat the Misbegotten Crusader, and the Golden Order Greatsword will be yours.