Dark Souls might be infamous for its difficulty, but among players, it's infamous for a whole different reason – the bright white startup that melts your eyes. The Bandai Namco logo shoots out of nowhere, so when you're booting up Dark Souls 2 to go slap around Nashandra at 3 am, it can be a little glaring. With Elden Ring also being published by Bandai, it has that same horrifying feature.

Thankfully, TechieW has a solution with 'Skip The Intro Logos And Remove White Startup Screen'. It does what it says on the tin. When you boot up the game, it'll load right into the main menu, meaning that you don't have to dart your eyes away and put a hand over your face because you forgot about the jump scare logo. It also speeds up how quickly you can get into the action which is why these mods are so popular and tend to get developed for every game from Stardew to Skyrim.

All you need to get it working is Elden Mod Loader and, because it doesn't actually change the game, you won't get banned for using it. You can still run around online, hunting other players, and summoning your friends to take on Malenia again… and again… and again. And again, for good measure. 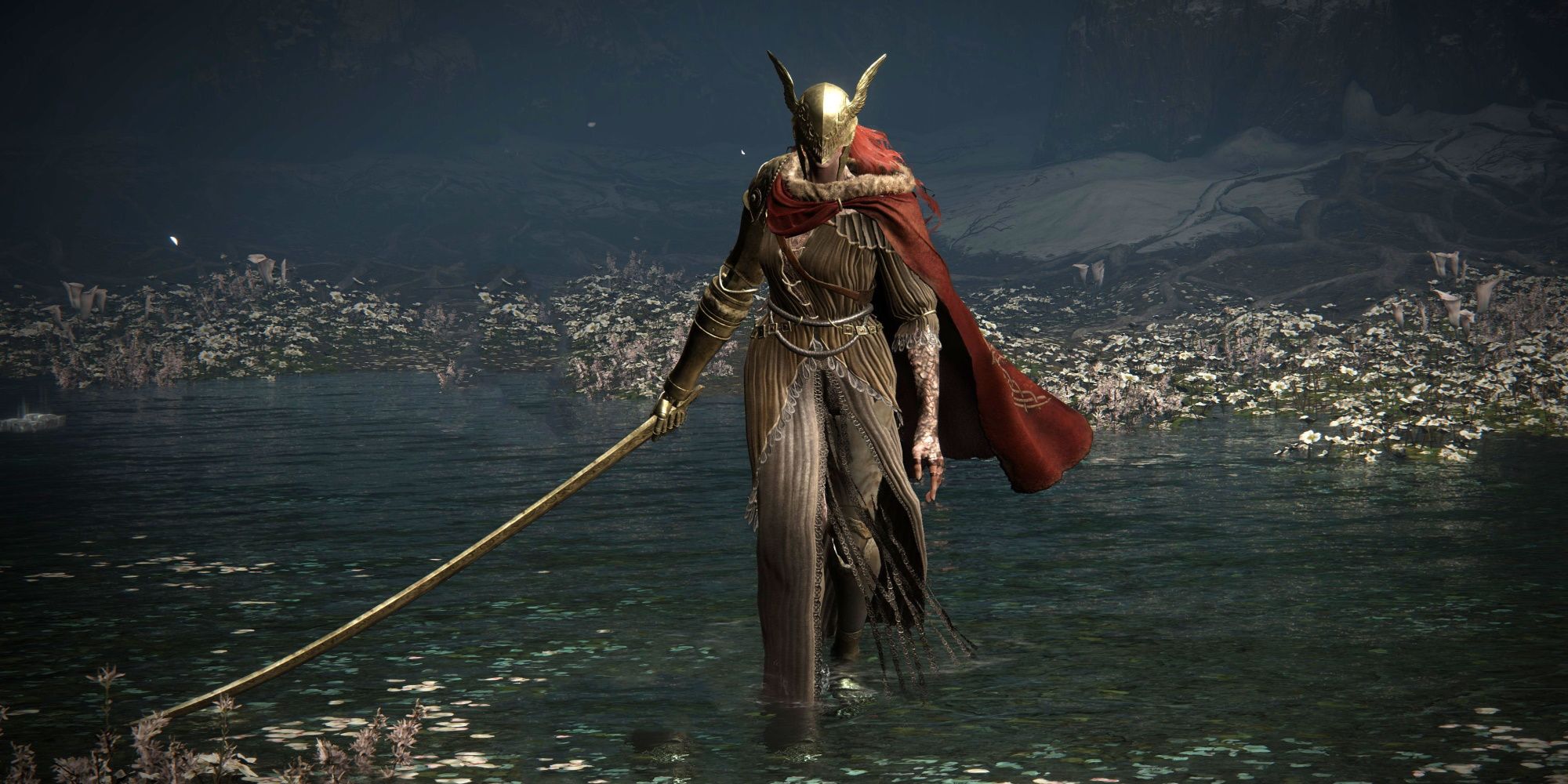 It comes from the same modder who unlocked the framerate, removed the games' vignette, got rid of black bars, overhauled the camera, added a pause option, and disabled rune loss. Combine all their mods, and you'll get some neat quality-of-life that should make the game easier. Perfect if you're struggling to stick with it, eh? Just don't tell the 'git gud' crowd.