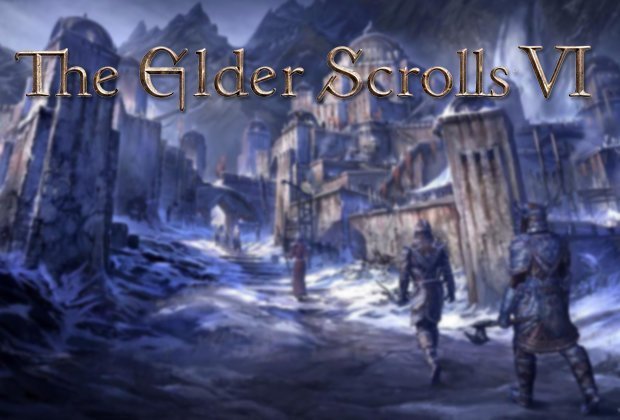 Bethesda has updated us on when we could likely see the next Elder Scrolls game, and it’s not good news for RPG fans.

In an interview with IGN, Bethesda boss Todd Howard hinted that the game may still be a way off yet – even so far off that a next-gen release is on the cards.

Talking to the games site, Howard (who is becoming very well-known for his charismatic and eloquent way of talking on behalf of Bethesda) noted the large gap between The Elder Scrolls V (Skyrim) and VI (the next game).

He hopes fans will understand the gap between released when they hear more about the game, and Howard says he wants the next entry in the long-running franchise to be played by people for a decade… and that’s not unreasonable if you think about how many people still play Skyrim.

“On one hand, I think it’s good to miss things. I think that makes people come to it with really really fresh eyes,” says Howard in the interview.

“When you eventually, eventually see the game and what we have in mind [you’ll] understand the gap more in terms of technology and what we want it to do.”

So if you think about that, it means we’re hugely unlikely to see the game release this gen.

If you want to get people playing your big RPG for a year, you’re going to want to make sure you get in on the ground floor of a new generation, right?

Bethesda would be short-sighted releasing The Elder Scrolls VI on the current generation of consoles, then – we’re expecting the launch of PS5 and Xbox Two/Xbox Scarlett to kick off in 2020.

Bethesda announced Starfield and The Elder Scrolls 6 back at E3 2018 in June last year, but, where they can, various developers and publishers of the games haven’t been all that fussed with sharing any information they could about both games.

It’s been revealed that Skyrim composer Jeremy Soule won’t be returning to score the game after it was revealed (Via VG247) that Bethesda hadn’t asked him to return for the next Elder Scrolls game.

For anyone less familiar with the composer, he has to date worked on scores for Skyrim, Oblivion, and Morrowind to name just three titles.

So obviously, when it comes to creating a fantastic soundscape you would want to explore, you might think that Bethesda wouldn’t want anyone else.

Unfortunately, Soule confirmed earlier this morning the news on his Facebook page that he won’t be returning for Elder Scrolls 6.

“As so many of my fans have asked… While I’ve not said much about this out of courtesy to Bethesda, I would never turn my back on TES, and I believe that my involvement would hinge on a creative decision on their part and where they want to take the franchise. To confirm, I am currently not involved with TES VI.”

For now, it’s not clear if this is Soule stating he won’t be involved or if he’s simply not been asked as of yet.

We hope to get an update on the game – no matter how small – at E3 this year.