EN World recently rolled out A ‘State of Level Up’ Address blog post on its website to give everyone an update on what’s been developing with the Level Up: Advanced 5th Edition (A5E) tabletop roleplaying game sourcebook. The status update covered previews of the sourcebook’s page layouts, skills, magic, initiative and combat, and more.

A5E’s skills and magic systems were also previewed from earlier posts in the EN World Community Forums. Morrus writes that A5E’s skill system is being developed from the original fifth edition system with more details added. The skill list was pretty much kept intact as is, but with the addition of the Engineering and Local Knowledge skills. Skill Checks also work as you’re familiar with, but you can use any Ability with any Skill for a Skill Check “as long as it’s appropriate to the task at hand.” Morrus adds that the team is working on a Specialty trait to go along with Skills. Each Skill will have a certain number of Specialties, for example, “Acrobatics offers balancing, escape artistry, and tumbling, while Athletics includes climbing, jumping, lifting, running, swimming, and throwing.”

In the realm of magic, Morrus writes that “ease-of-use changes for clarity” make up most of the changes currently being implemented, with only a few minor structural changes. An important factor being developed into A5E’s magic system involves the addition of new schools of magic. Morrus states that “there is a near-infinite array of spell schools” that exist within the multiverse, including schools based on elemental sources (fire, water, air, etc.), and others based on spell effects (healing, compulsion, and others). Expanding beyond the traditional eight schools of magic you already know, A5E will have a list that so far totals 51 schools. 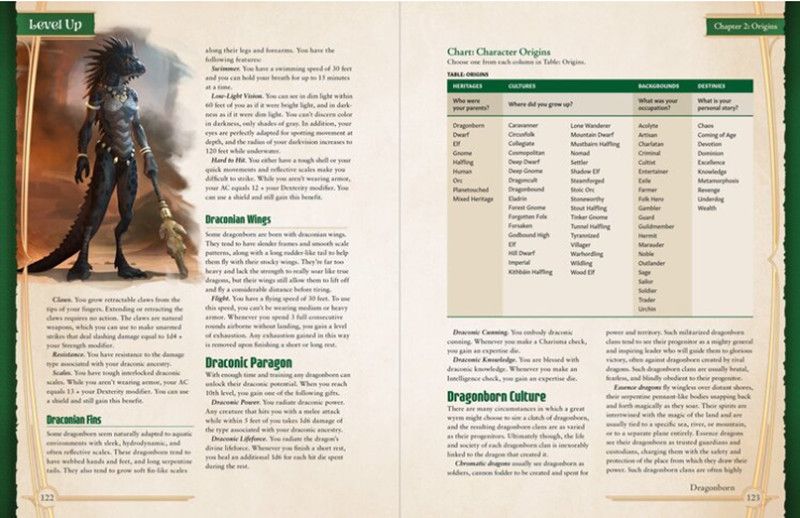 The post continues with bulleted brief insights into critical hits, ongoing damage, doomed creatures, initiative, and much more. Click over to the post to read the details in full. 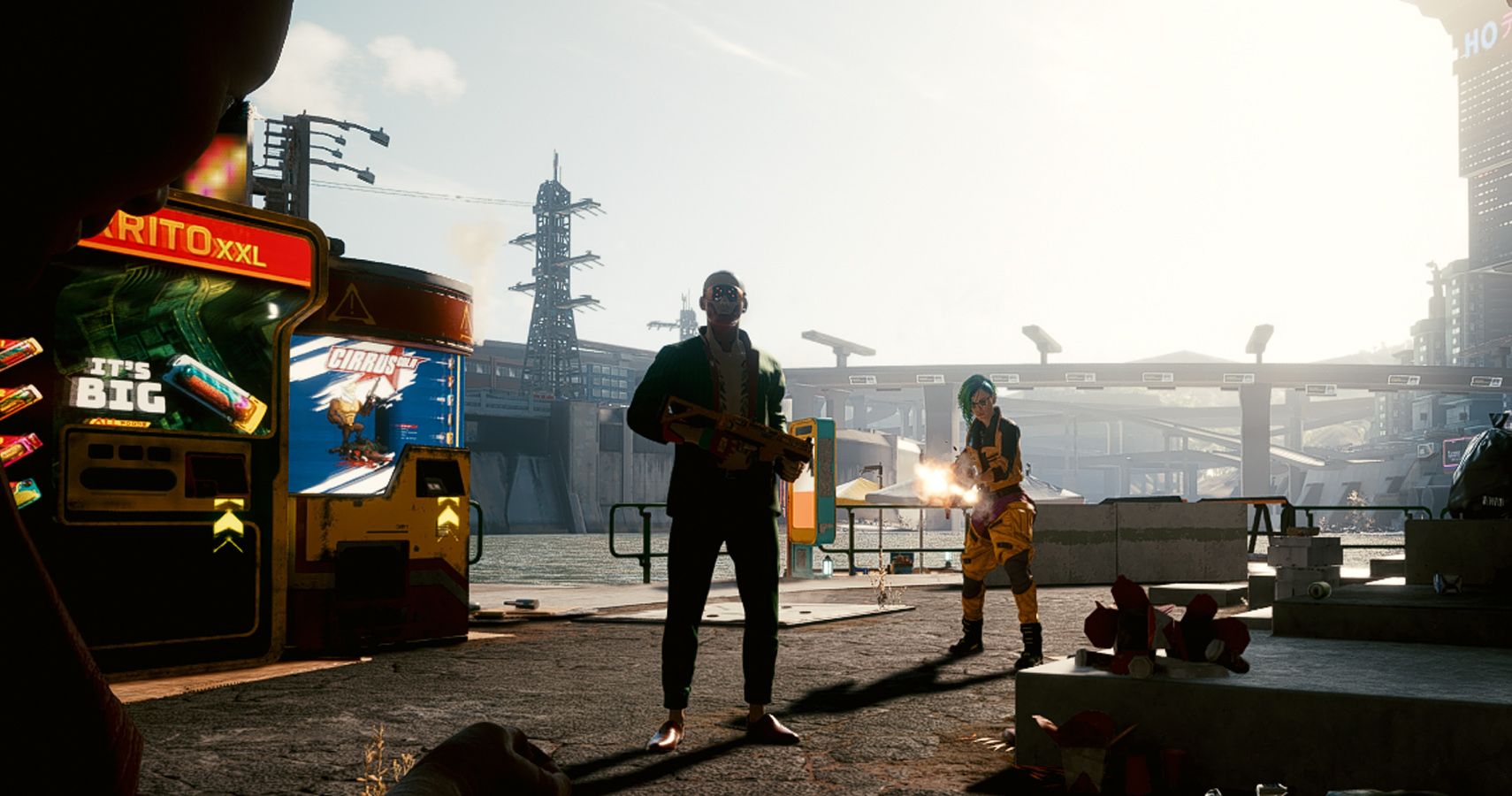 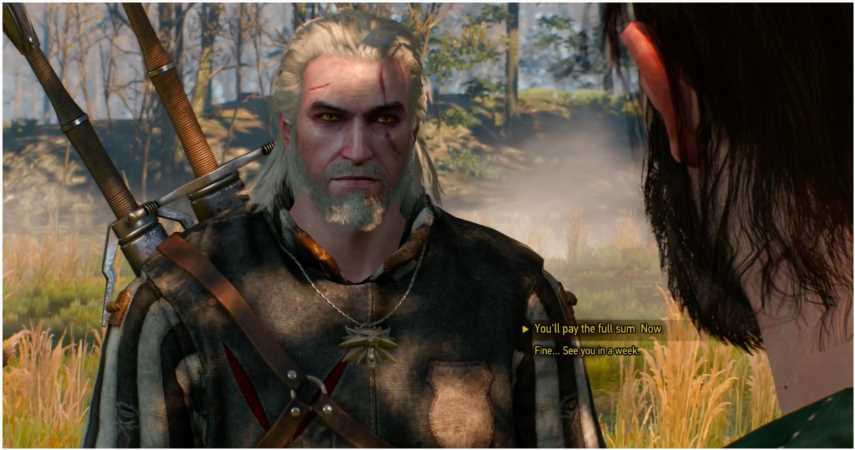